Trump calls on China to ‘pay’ for economic losses during pandemic

Now experts believe it is becoming increasingly clear that China is concealing the true circumstances behind its origin. The author of a sensational new book about the pandemic told the Daily Express he believes Beijing should come clean and pay financial reparations to the rest of the world. “There is a lot of circumstantial evidence China is at fault,” says Jasper Becker, whose book, Made in China, is published later this month. “The fact China has been doing dangerous experiments and misleading the world faces us with a great challenge. We can’t allow this to happen again.”

If it can be proven beyond doubt that Chinese negligence is to blame, the repercussions would be massive, he adds. “You would have to have a Covid tariff [on Chinese goods] and this would be a huge humiliation for the Communist Party.

“It could precipitate its downfall. But you have to ask yourself what global political will is there? It’s obviously dynamite.”

Two US experts claimed this weekend that genome sequencing of the disease strongly suggested the virus was manufactured inside a Chinese laboratory.

Dr Stephen Quay and Richard Muller, a physics professor at the University of California, Berkeley, revealed their findings in The Wall Street Journal on Sunday, amid growing speculation the virus leaked from the Wuhan Institute of Virology.

Becker continues: “A lot of the evidence suggests they [the Chinese authorities] knew about this [the potential outbreak] much earlier in November and early December 2019.

“It took a lot of time to go through the Chinese bureaucracy before they took action.”

Initially, the Chinese government tried to use the playbook deployed during the SARS epidemic, an acute respiratory disease that originated in Guangdong, southern China, from 2002-2004. 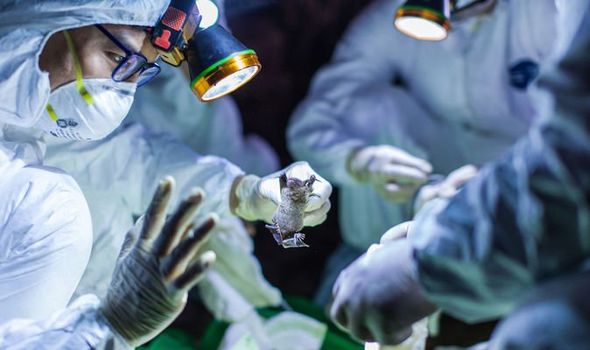 “At some point they then realised this wasn’t going to work because they knew this was probably man-made,” says Becker.

“If they’d denied it was manmade and blamed it on the wet markets, they were still at fault because after the SARS virus they said they’d closed down the trade in wild animals. When they realised they couldn’t carry on with the playbook from before, they ended up saying it must have come from outside China. ‘We don’t have a problem in China and it’s all the foreigners’ fault.'”

Having worked in Beijing for 18 years as a foreign correspondent, including a stint as bureau chief of the South China Morning Post, Becker understands the way the Chinese state works. His research shows that plagues originating in China have been devastating the rest of the world for thousands of years.

“Quite a number, like the Black Death and the plague of Justinian [that devastated the Roman Empire], the Spanish Flu, Hong Kong Flu, have all been traced back to a specific region of China, the incredibly densely populated delta of the Pearl River of Guangdong, what we used to call Canton, and the Yangtze delta which includes Wuhan.”

In these wet, hot locations of southern China, chickens, ducks and pigs were first domesticated and lived in proximity to humans, with diseases frequently crossing from animals to their owners. And it continues to this day. “The Chinese character for home is a pig under a roof,” Becker adds.

“With the economic reforms, people have been eating a great deal more meat in China and there has been a lot of intense breeding of chickens and pigs. More than half the world’s poultry lives in China.

“That’s why China is still the epicentre of our annual flu and the common cold, which is a coronavirus. One theory is that because so many of these viruses originated in China, their people have a natural immunity.”

But the rest of the world does not. In recent years, this natural biohazard has been complicated by China pressing ahead with biowarfare research, using viruses as weapons – unwittingly enabled by the French.

“Fifteen years ago, China got very excited about biotechnology and Wuhan was a key part of this pharmaceutical hub,” explains Becker. “Wuhan was a particular magnet for French companies who wanted to establish themselves in China.

“They offered a high-level laboratory, which could be used for military and civilian purposes. But people in the security services in France were saying they shouldn’t be doing this because it could be used in biological warfare.”

In the end, French contractors were taken off the project. US intelligence claimed the Chinese Army later moved into the lab. 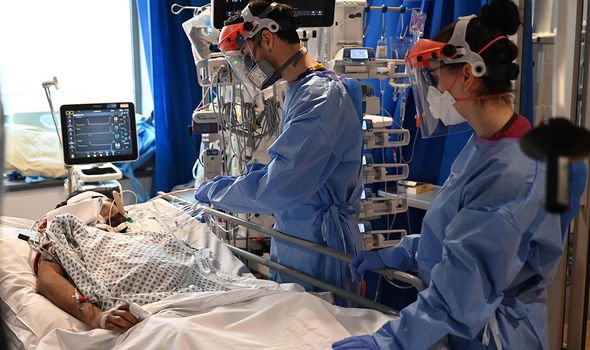 “The Wuhan laboratory got involved in adapting a bat virus to see what you needed to change so it could infect a human being.A series of papers were published. There is quite a record of their research into creating chimeric [monster] viruses.”

At the same time, bio-technology took a huge leap forward, making it easier and cheaper, enabling China to get ahead in this field with disturbing results.

“They were doing a lot of crazy experiments across China, creating super dogs, miniature pigs, fish that glowed in the dark, sheep you didn’t need to dye the wool, changing the genes of humans inside the womb,” says Becker.

“A lot of the things they were doing in Wuhan were risky and dangerous.”

Such experiments would have been banned in the West, and America, which cofunded some of the work, withdrew its support. Now US President Joe Biden’s administration is pointing the finger at a leak from the Wuhan Institute of Virology.

“All these bio labs had poor security,” adds Becker. 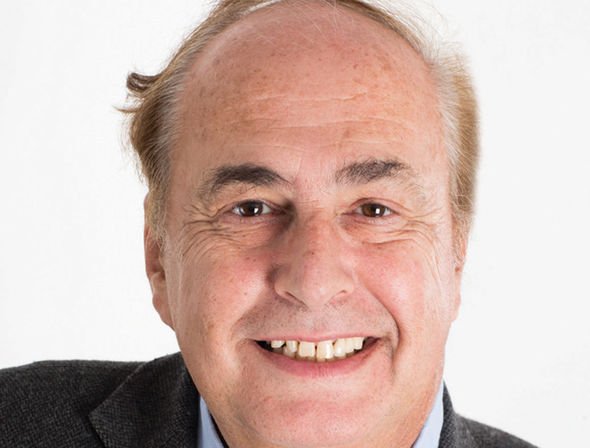 “They were doing these gain of-functions experiments [in which lethality and transmissibility are gradually increased] not at the highest level labs, but in level-2 laboratories, which are not much safer than your dentist. When the pandemic happened, they did not hand over any of their laboratory notes, videos of people coming and going, health records of the people in the WIV and elsewhere.They did not come clean and acted guilty, stopping other people from investigating it.

“China is a very secretive country and after SARS they issued very strict guidelines about what people could say in public when there was an outbreak of a disease.”

So was the official Chinese line that Covid-19 was supposedly contained in Wuhan and did not spread elsewhere in the country just part of this bigger cover-up? “This is very mysterious,” says Becker. “We based our lockdown and mask-wearing in the belief that this was very successful in Wuhan. But it’s not clear what happened in Wuhan. Before their lockdown up to five million people left the city for their Spring Festival.

“They dispersed all over China but there were no reports of large scale deaths or hospitalisations in the country as a whole. Yet tens of thousands people boarded planes taking them around the world and that caused the pandemic.”

There are two theories. Either that China buried the facts to portray its response as a success or that Chinese are less susceptible to these diseases because of constant exposure to a variety of coronaviruses endemic to their country. 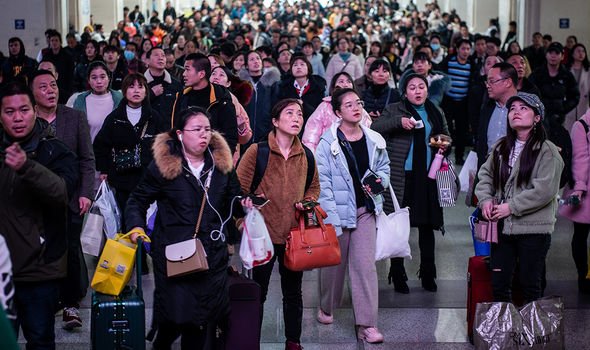 In which case, the Wuhan lockdown did not play a key part in stopping its spread through China. Unwittingly, suggests Becker, the West may have taken the wrong lessons from Wuhan and plunged its own populations into a succession of damaging lockdowns, all because the Chinese authorities hadn’t told the truth about it.

“China regularly manipulates economic and health data,” he adds. “Other people have come across evidence that they manipulated all the figures in Wuhan from the beginning.They knew about this a lot earlier.

“At the very least you need outside inspectors inspecting Chinese laboratories and double-checking their data. Just to stop more epidemics. You can’t trust the Chinese.”

But Becker is pessimistic about what the rest of the world can do about this ongoing threat. “How do you enforce outside monitoring if the Communist Party has a monopoly of information and political power and does not allow foreigners to make independent inspections in China? I can’t see how that is ever going to work. You would have to disrupt the whole trading system.

“The idea that China is on the right path, and we could live with it, is the first victim of the pandemic.”

But acting tougher might be the only answer in the end, concludes Becker, and China should face a significant financial penalty for “the cost of dealing with this pandemic and the flood of false information”.

Made in China: Wuhan, Covid and the Quest for Biotech Supremacy by Jasper Becker (Hurst, £20) is published on June 24