HUGE Black Friday queues formed outside a Primark in Wales today as dozens of shoppers stood in line to bag a bargain.

The scenes in Cardiff are a far cry from the empty streets of England, where non-essential stores have been forced to close during the national lockdown. 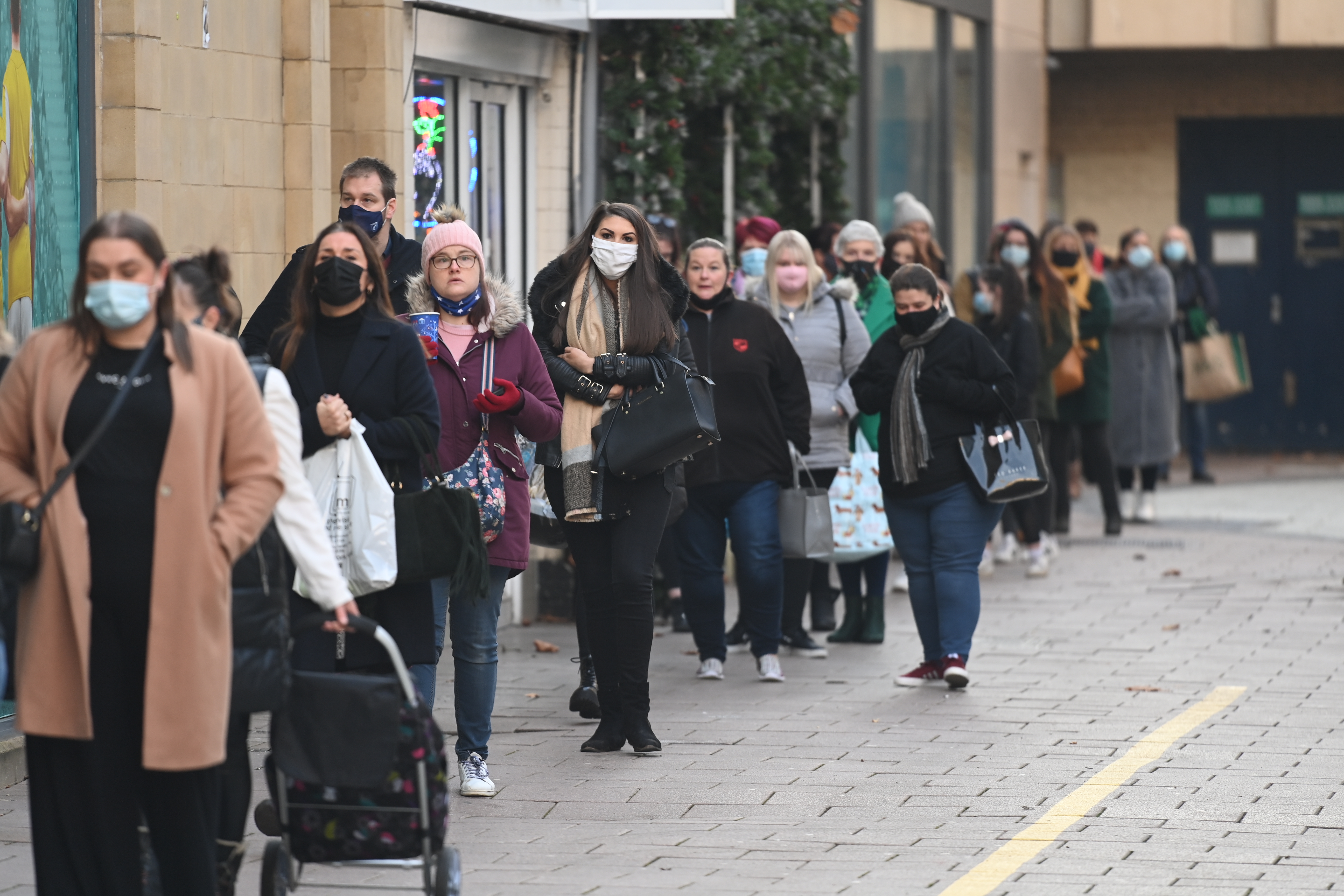 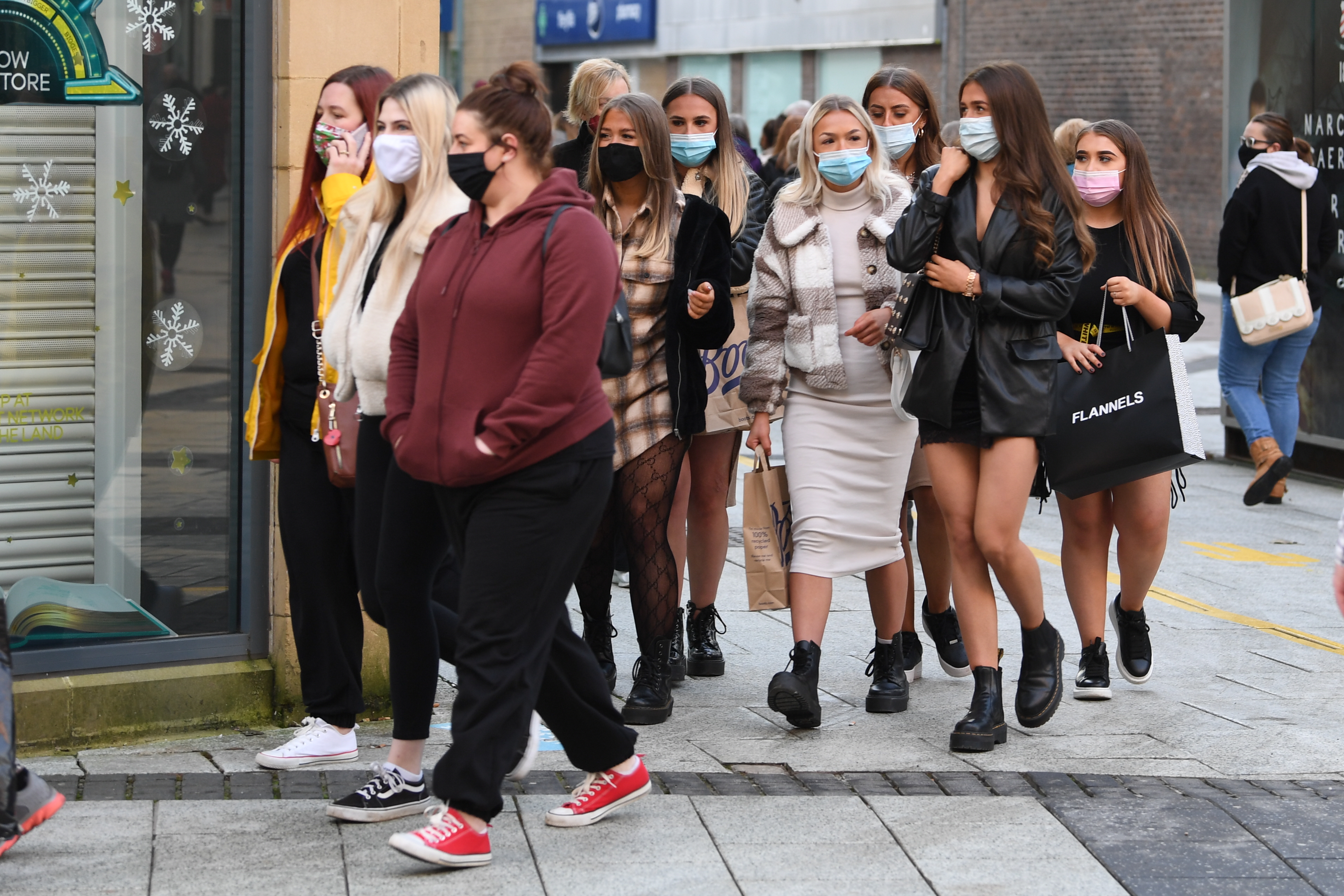 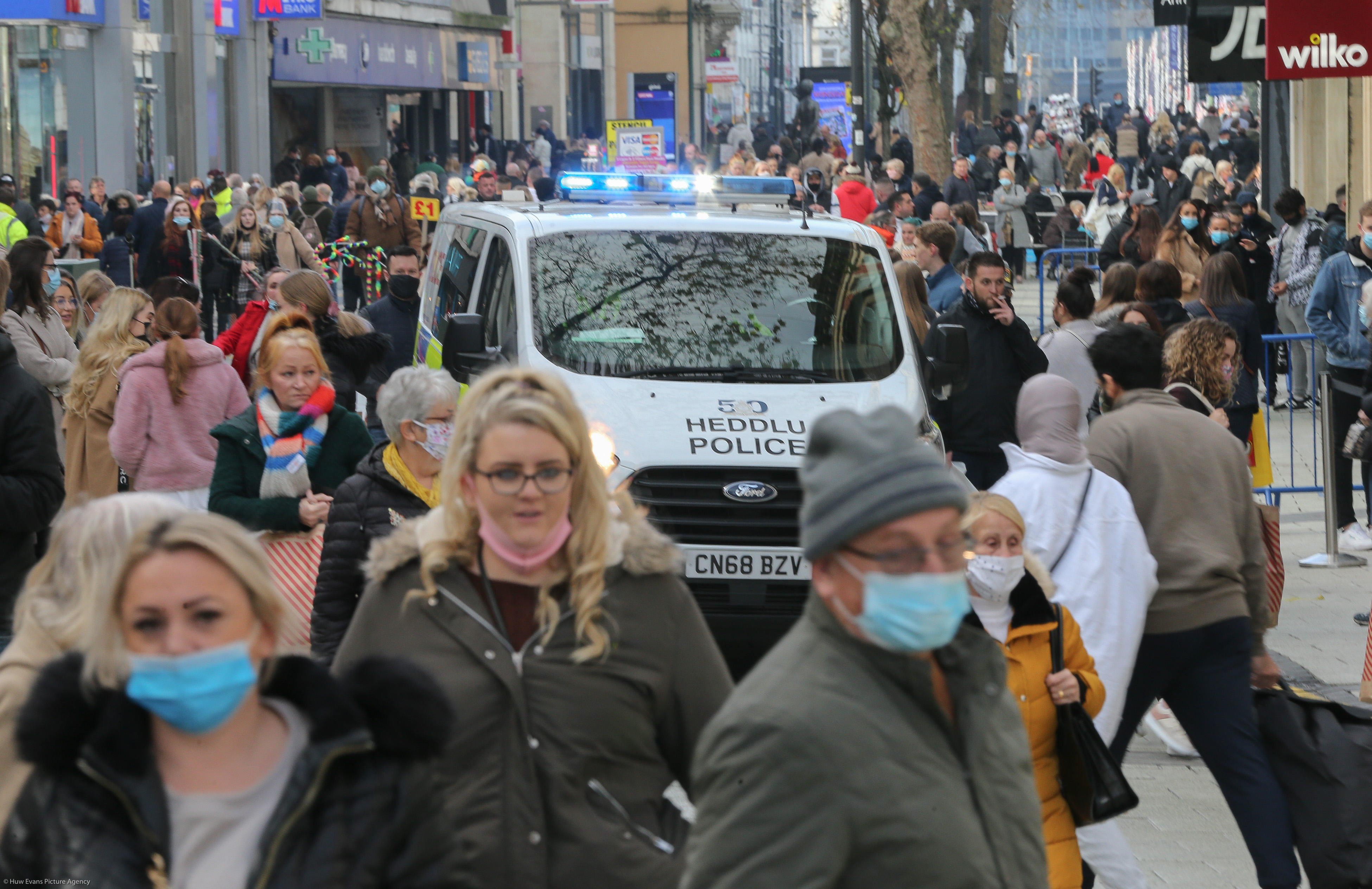 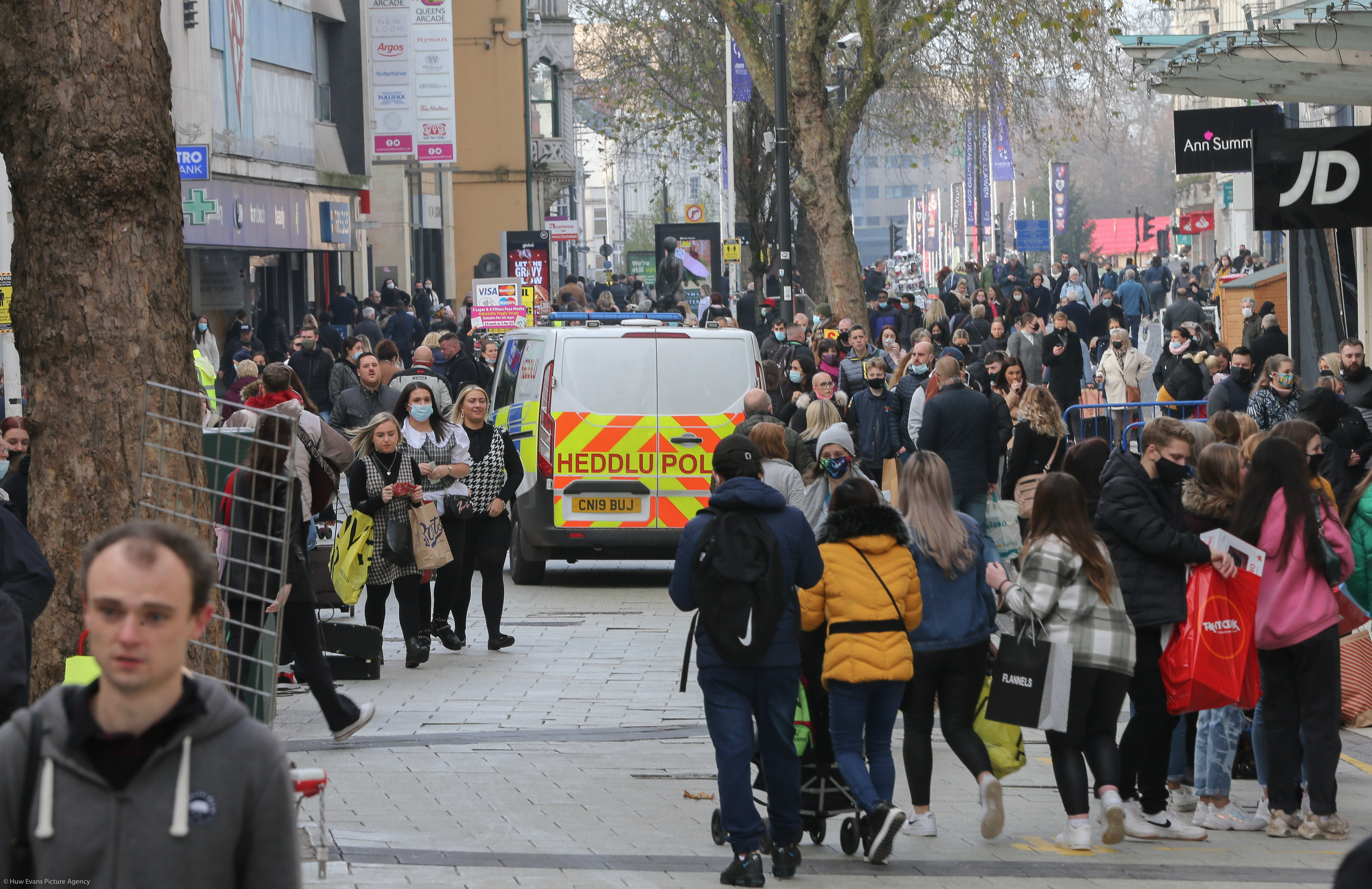 It means many Brits are placing their Black Friday purchases online this weekend – as stores in Wales remain open.

Shoppers in the region braced the chill as they made the most of the city's cut-price deals.

Crowds filled Cardiff Queen Street as Black Friday border cops were tasked to catch people from England nipping into Wales to snap up a good bargain.

South Wales Police said it would use its powers to make sure visitors to Cardiff city centre were not in breach of any coronavirus rules.

In Wales people are not allowed to travel to areas with lower infection rates – and anyone living in England must have a "reasonable" excuse to travel across the border.

Police will have the power to carry out random checks on vehicles from 9am this morning until 5pm on Sunday.

Anyone found breaking the rules will be fined and be asked to leave the city.

Wales ended its national 'firebreak lockdown' on November 9, with shops, restaurants, pubs and gyms allowed to open their doors once more.

Under the country's new rules, groups of up to four can meet in cafes, pubs and restaurants – and households can meet inside homes with one member of their support “bubble”.

But other restrictions will continue, such as a 10pm curfew on the sale of alcohol and an extension of 'work-from-home' advice.

Meanwhile, people in England are still bargain hunting online, with Aldi running out of Nintendo Switches and Apple airpods within minutes. 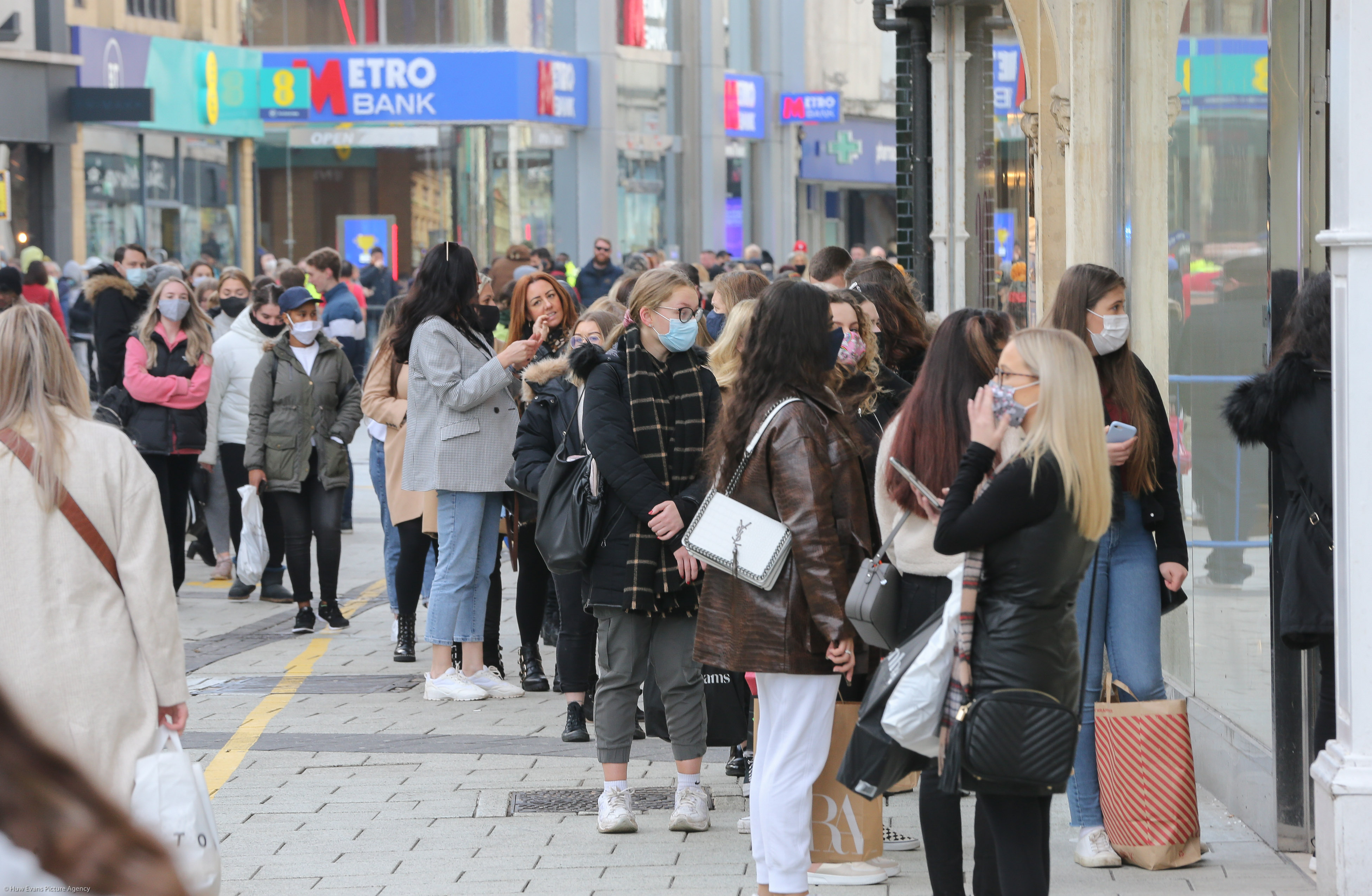 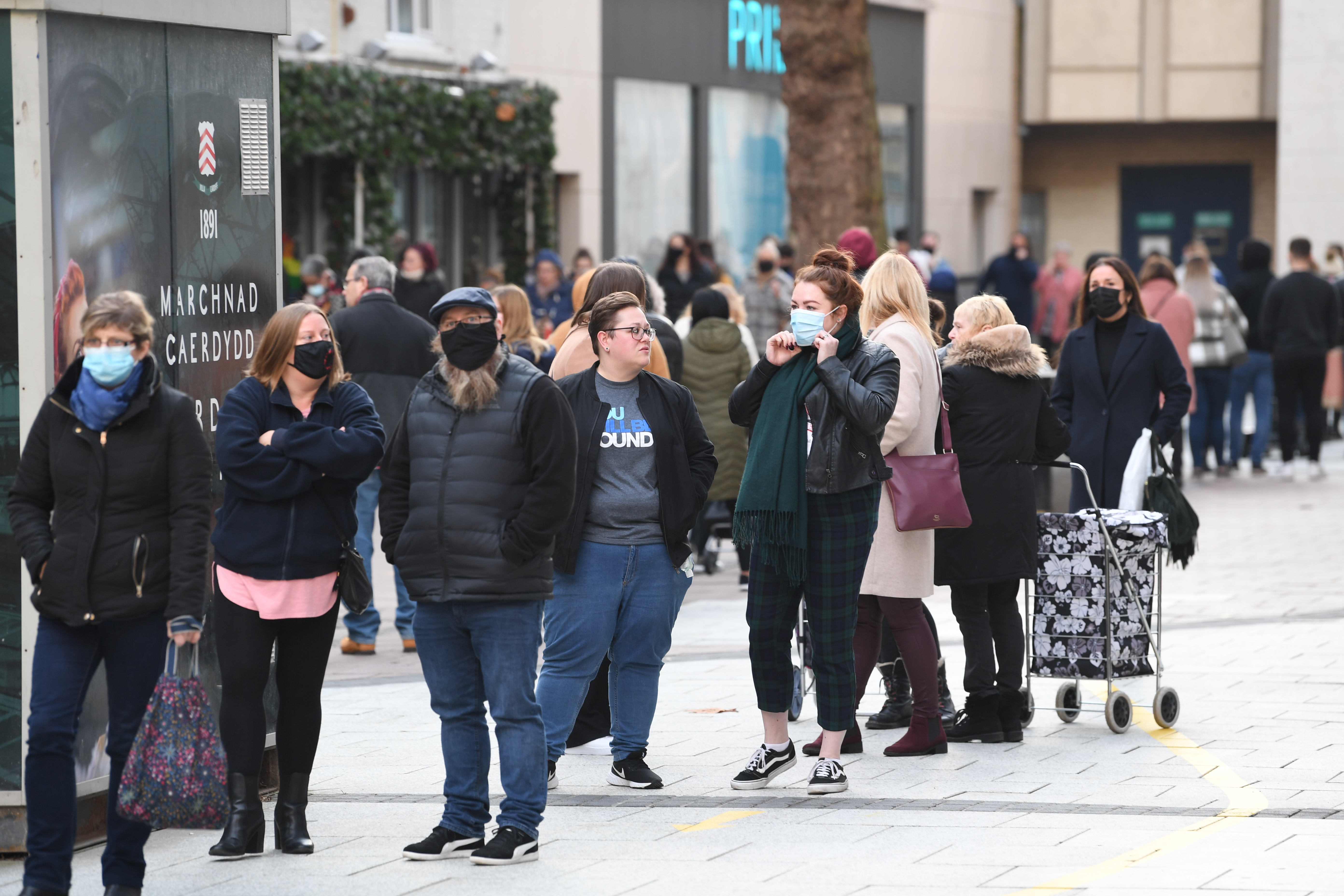 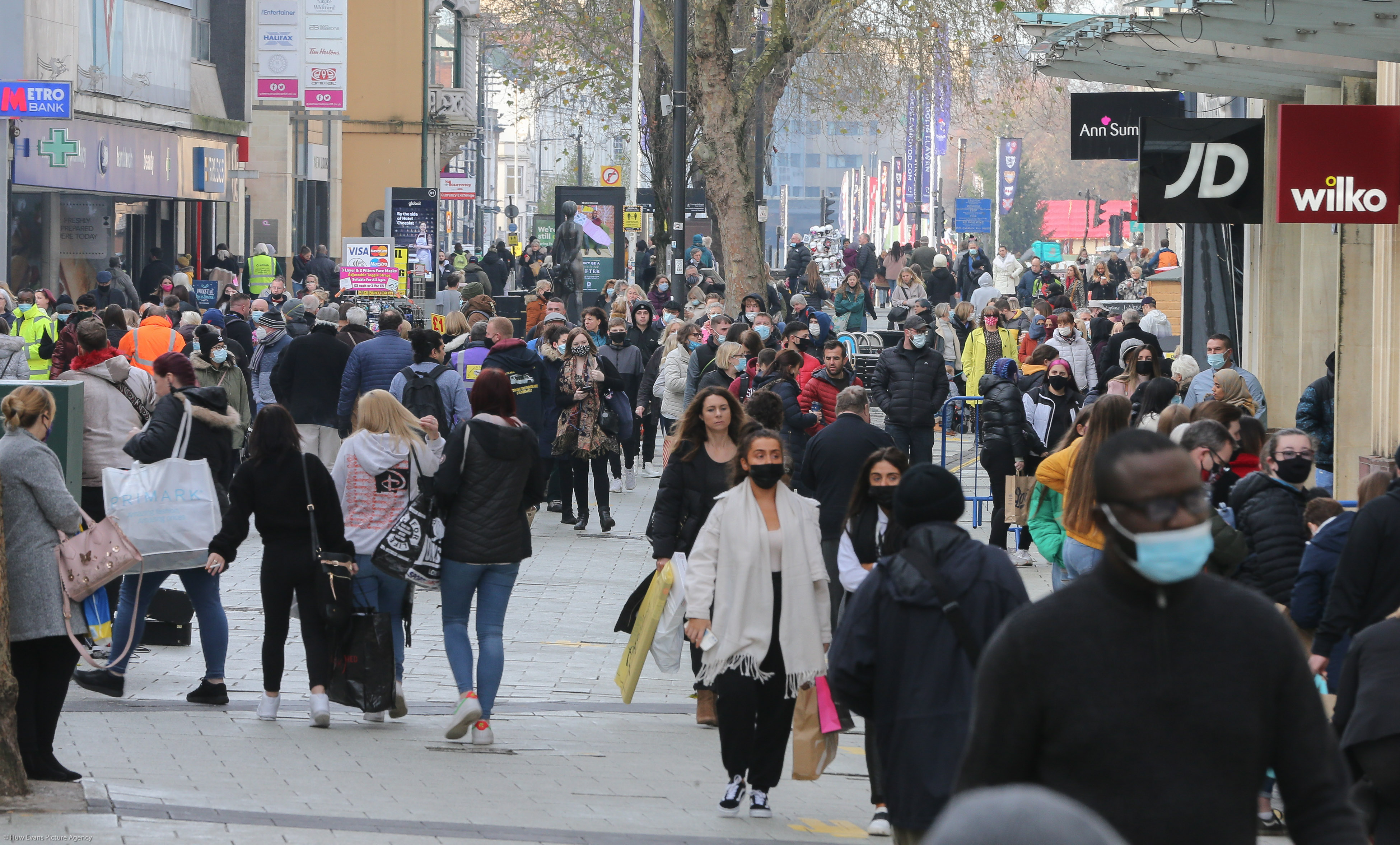