The arguments against Ireland getting trade are fairly overwhelming

The former Latvian prime minister will take charge at a challenging time as the European Union tries to ease trade tensions with the US, seal a deal on post-Brexit relations with the UK and unite around a new leader for the World Trade Organisation.

Mr Dombrovskis previously stood in for two weeks in June when Mr Hogan was considering putting himself forward to become the next WTO director-general. He finally opted not to do so.

The European Commission co-ordinates trade policy for the EU’s 27 members, meaning the EU trade chief is among the most powerful of the “college” of commissioners. 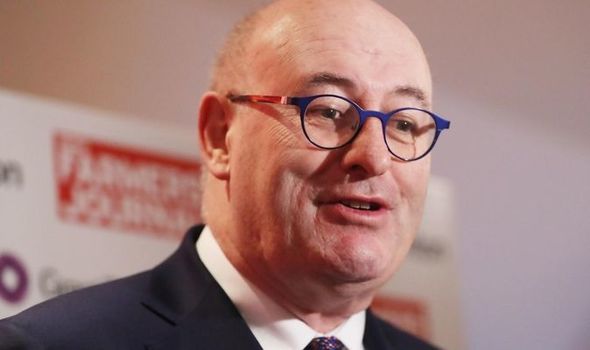 Commission President Ursula Von der Leyen said Ireland should propose a man and a woman as potential successors to Mr Hogan a but warned Dublin might lost the trade portfolio, seen by many as one of the most powerful briefs in Brussels.

Taoiseach Micheál Martin, his deputy Leo Varadkar and Green Party leader Eamon Ryan held talks last night in a bid to identify a successor but failed to reach a decision and plan further discussions next week.

Mr Varadkar, who was prime minister from 2017 to 2020, has been named by some as a potential though unlikely candidate. 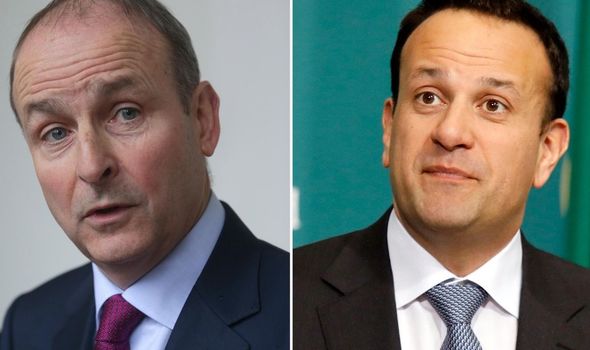 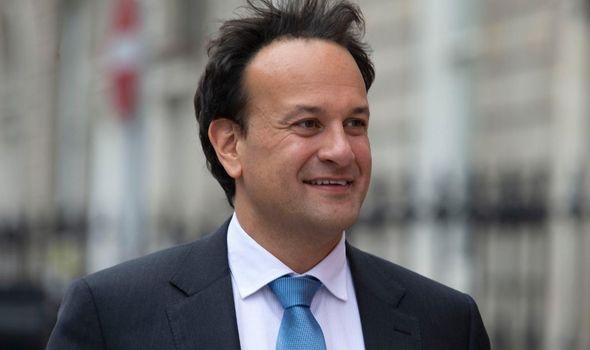 He has insisted he intends to continue to lead his Fine Gael party and to take over as prime minister again in 2022 under a coalition deal with Mr Martin.

But many observers view it as highly unlikely that Mr Hogan’s replacement would be given the same job, with some sources insistent that the Government could not be seen to be rewarded for forcing the hand of the former commissioner.

A Brussels insider said the circumstances of Mr Hogan’s departure set a “precedent” and that Ireland retaining the job would be seen to “increase the influence of national politics” on the EU body.

The source said: “There will be a massive reluctance to reward Ireland in this way.

“Anyone with the scantest knowledge of how Brussels works would know this.

“The arguments against Ireland getting trade are fairly overwhelming.” 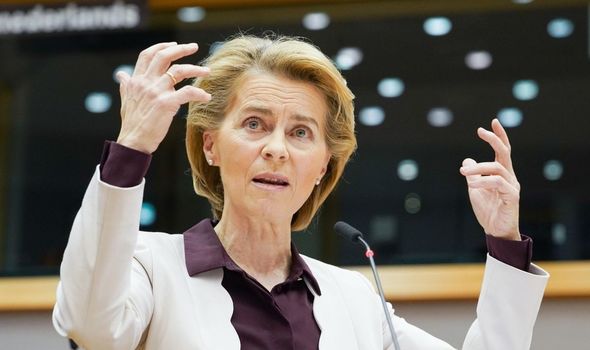 Ms von der Leyen said she expected her team to be particularly vigilant about complying with national or regional coronavirus restrictions.

Her ultimate choice will depend on the candidates put forward, but she opened the door to a reshuffle by saying she would make a decision on the “allocation of portfolios”, referring to more than one job change.

This could mean moving an existing commissioner into trade and allocating a vacancy that arises to the Irish candidate.

Mr Hogan said in his resignation statement that he did not break any law but should have been more rigorous in his adherence to Ireland’s COVID-19 regulations.