Human rights advocate and high-profile silk Julian Burnside is in hospital after he was injured in a fall.

The 73-year-old was injured when he fell two metres from a verandah at his Victorian holiday home this week, The Age confirmed on Thursday. 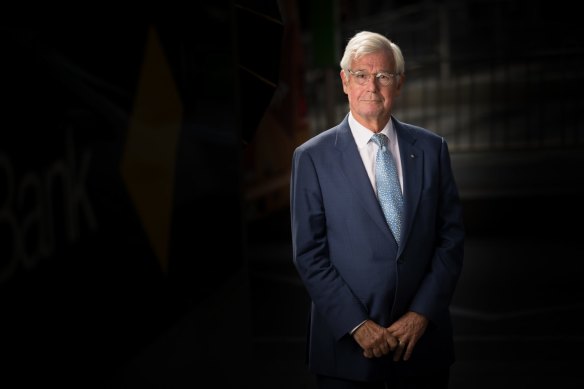 Julian Burnside is in hospital after he was injured in a fall.Credit:Jason South

He was airlifted to The Alfred hospital with an injured back and broken ribs.

The refugee and human rights advocate is now conscious.

Burnside remains in a stable condition in hospital, where he is expected to make a full recovery.

In 2019, he challenged the then treasurer Josh Frydenberg as the Greens candidate for the federal seat of Kooyong.

He also appeared in prominent cases including the first case where a court recognised membership of the stolen generations was basis for legal compensation.

Burnside represented the Victorian Council for Civil Liberties when it launched action against the Australian government over the Tampa affair.

The barrister has also been one of Australia’s leading advocates over the treatment of asylum seekers and the protection of human rights.

Burnside was awarded an Officer of the Order of Australia for his work as a human rights advocate, and his services to the arts and law in 2009.