ONLINE trolls have been sending death threats to a Norweigan huntress' unborn baby after she killed and posed next to dead animals whilst pregnant.

Maja Odden, 23, has been hunting since she was 14 years old around her remote home town of Arendal. 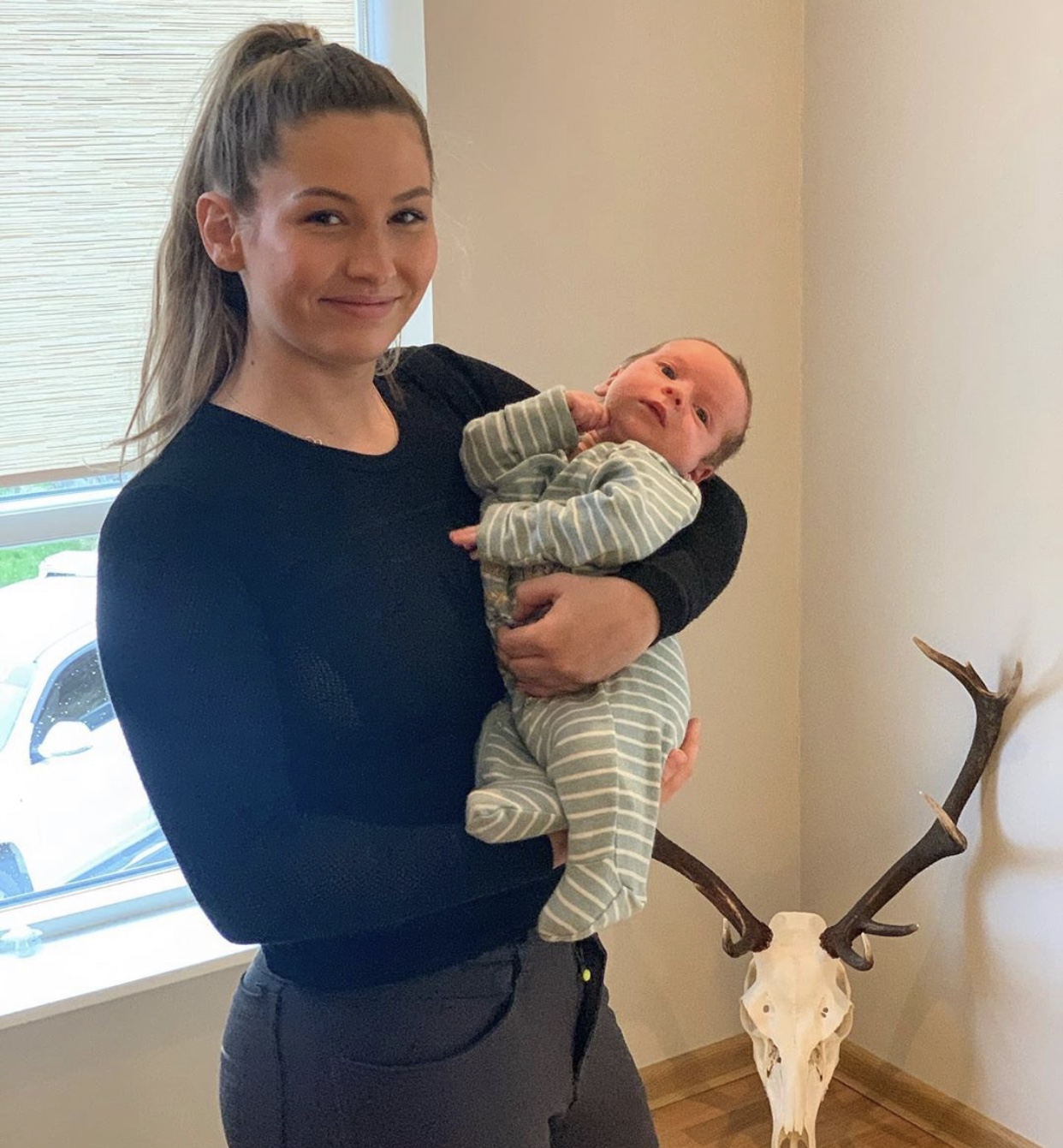 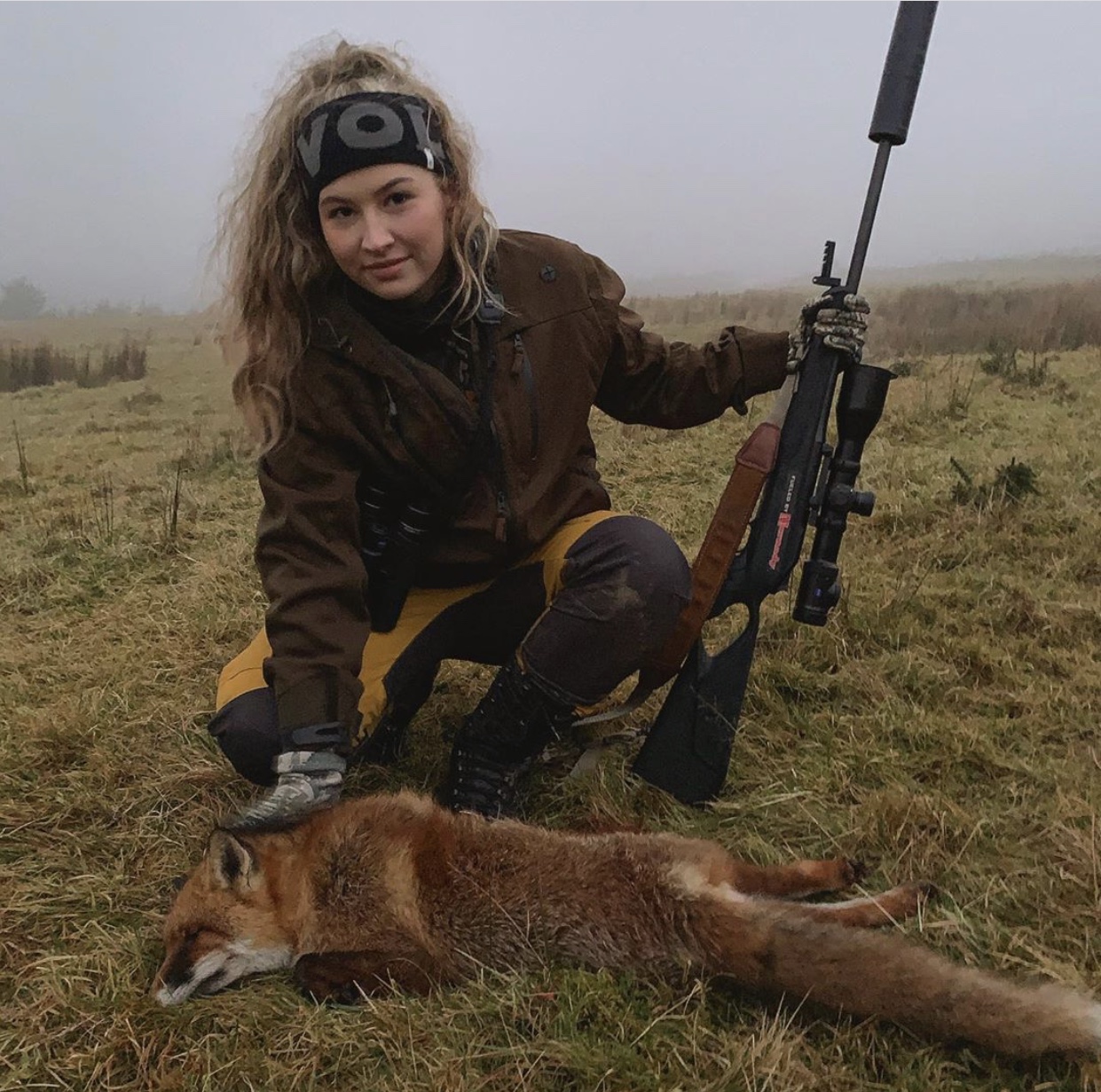 Maja started hunting with her dad and it is something that still plays an important part in her family life.

When she fell pregnant with her son, Anders, in 2019 she posted snaps of her pregnancy on her hunting-centric Instagram.

However instead of congratulations, Maja was hit with an onslaught of death threats against little Anders.

Trolls called Maja a "whore bearing a child who will be just as disgusting as she is." and another wrote "I hope your baby dies." 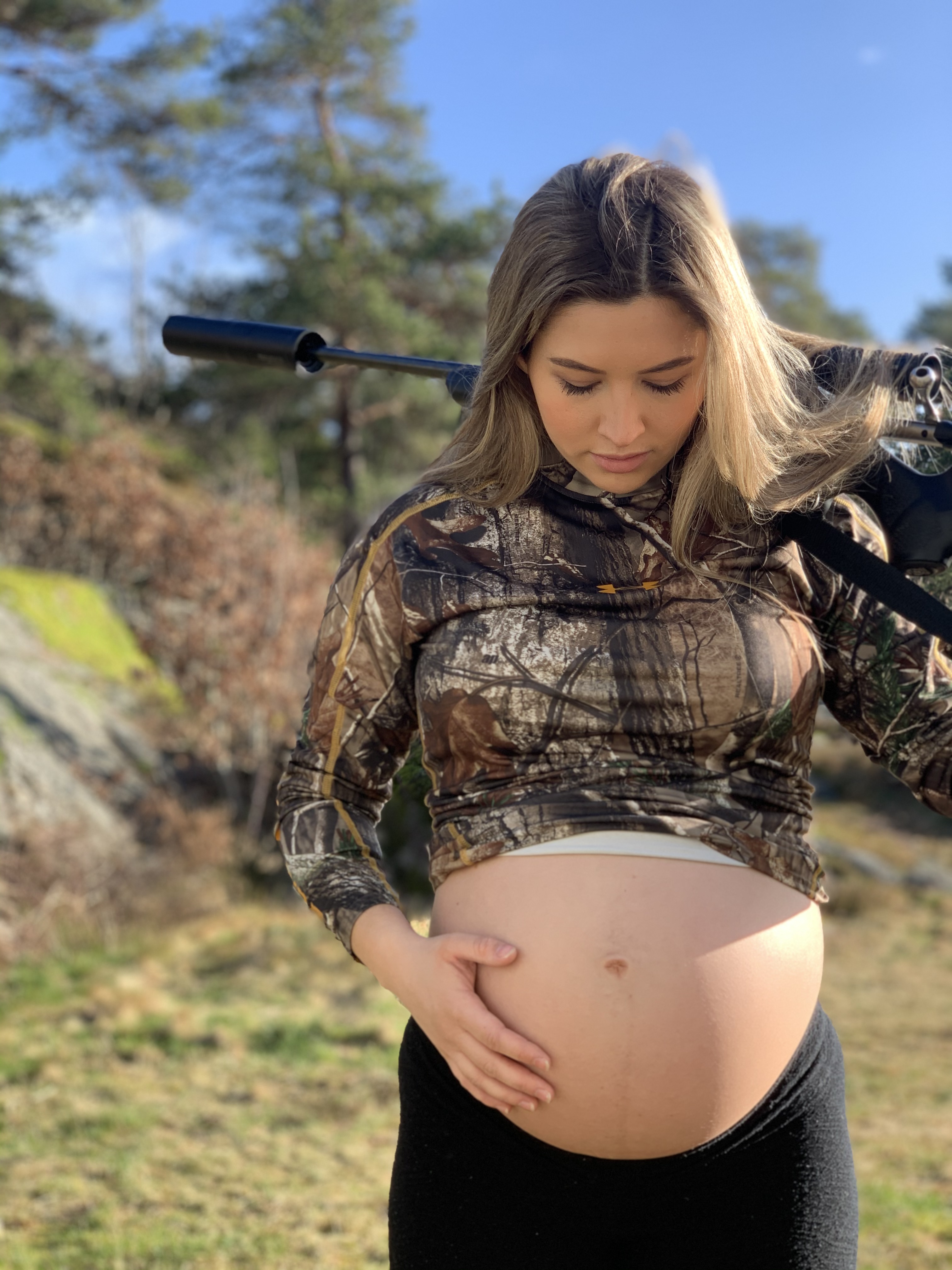 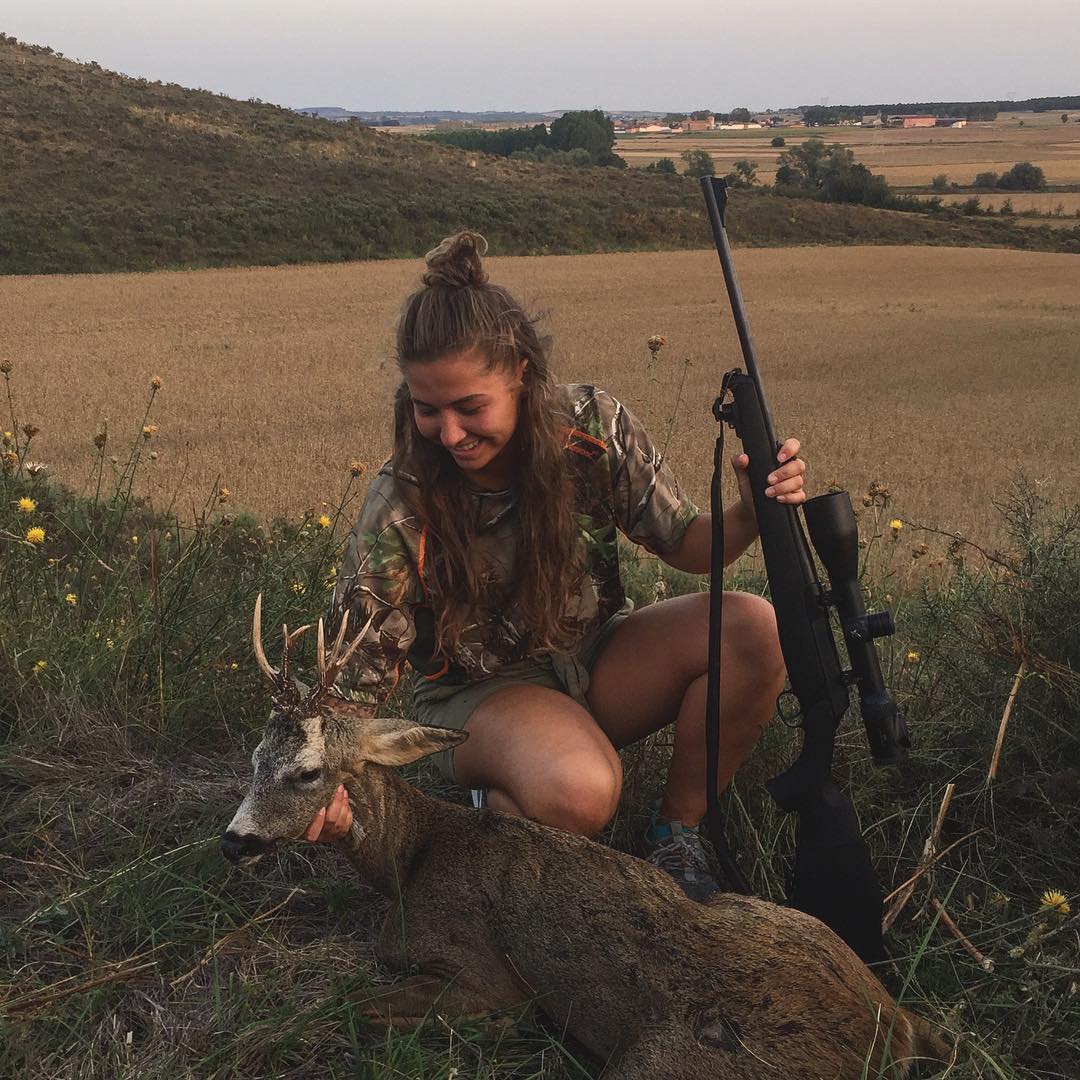 Others have sent her videos and in one instance, police had to stop a man travelling from Prague, Czech Republic, to Maja's hometown.

However Maja is refusing to let it get to her, saying she has never cared about the death threats before now.

She said: "Being a girl with an interest in hunting seems to be a disturbing and unnatural thought to some people.

“I will never stop hunting, and I can’t wait to show my son how to respect nature and live off the land just like me. 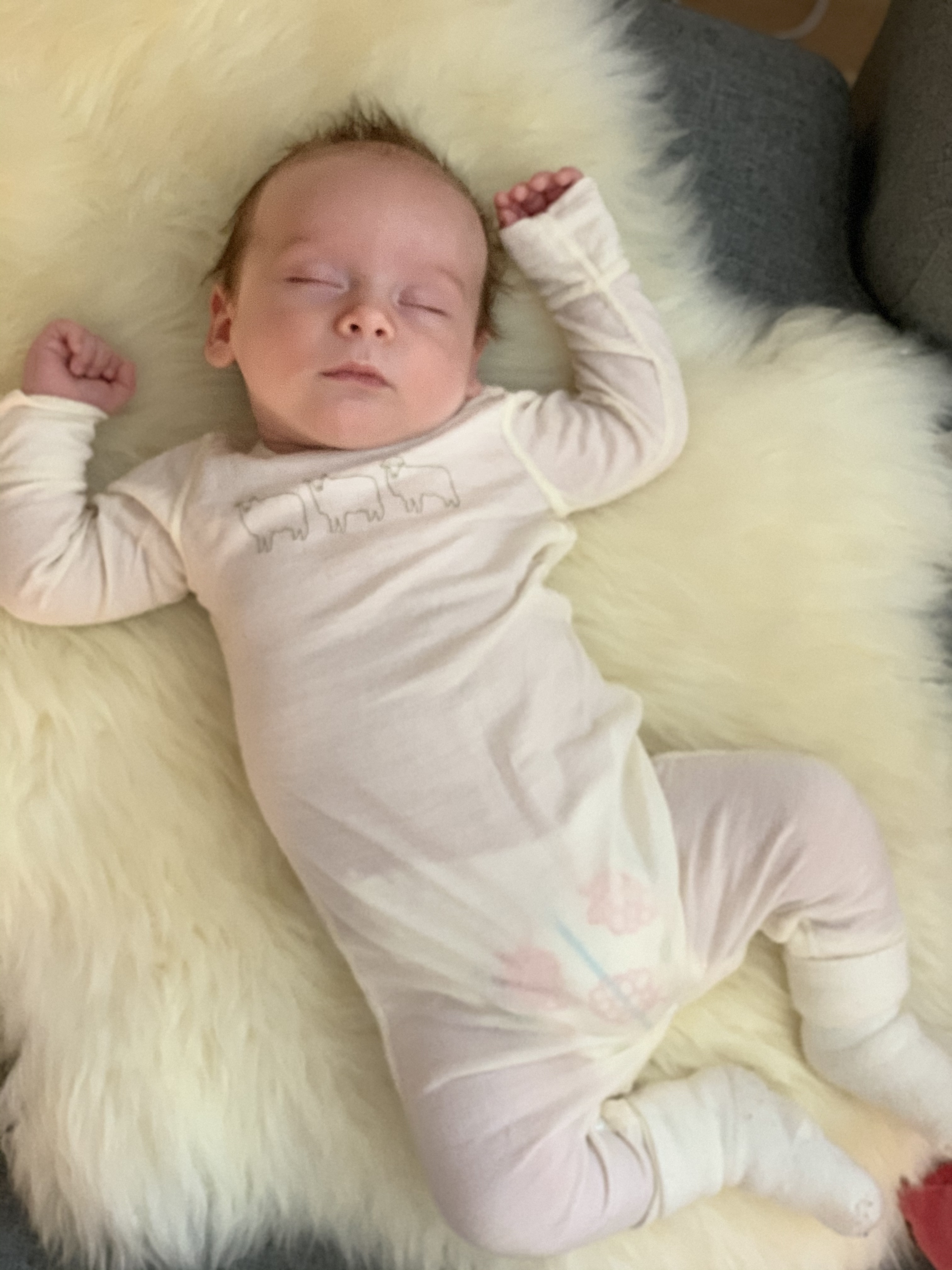 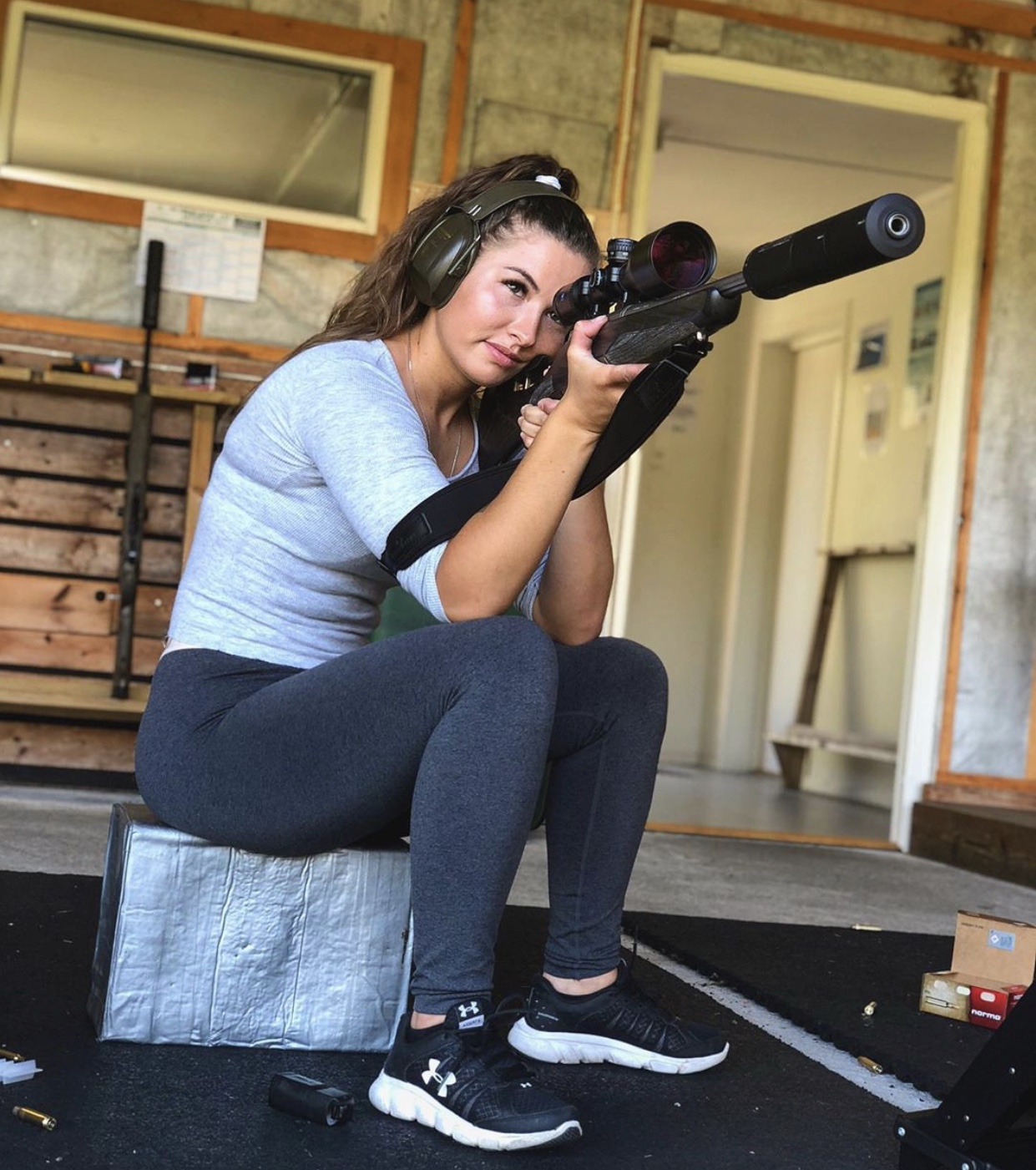 “I’ve always received death threats on Instagram including videos of people saying they want to kill me."

However being pregnant has changed things, but she is still defiant of the trolls.

“My partner, Arve, didn’t like that the comments were getting worse. He suggested deleting my account for the sake of our son but these people should not stop us from sharing what nature has to give. 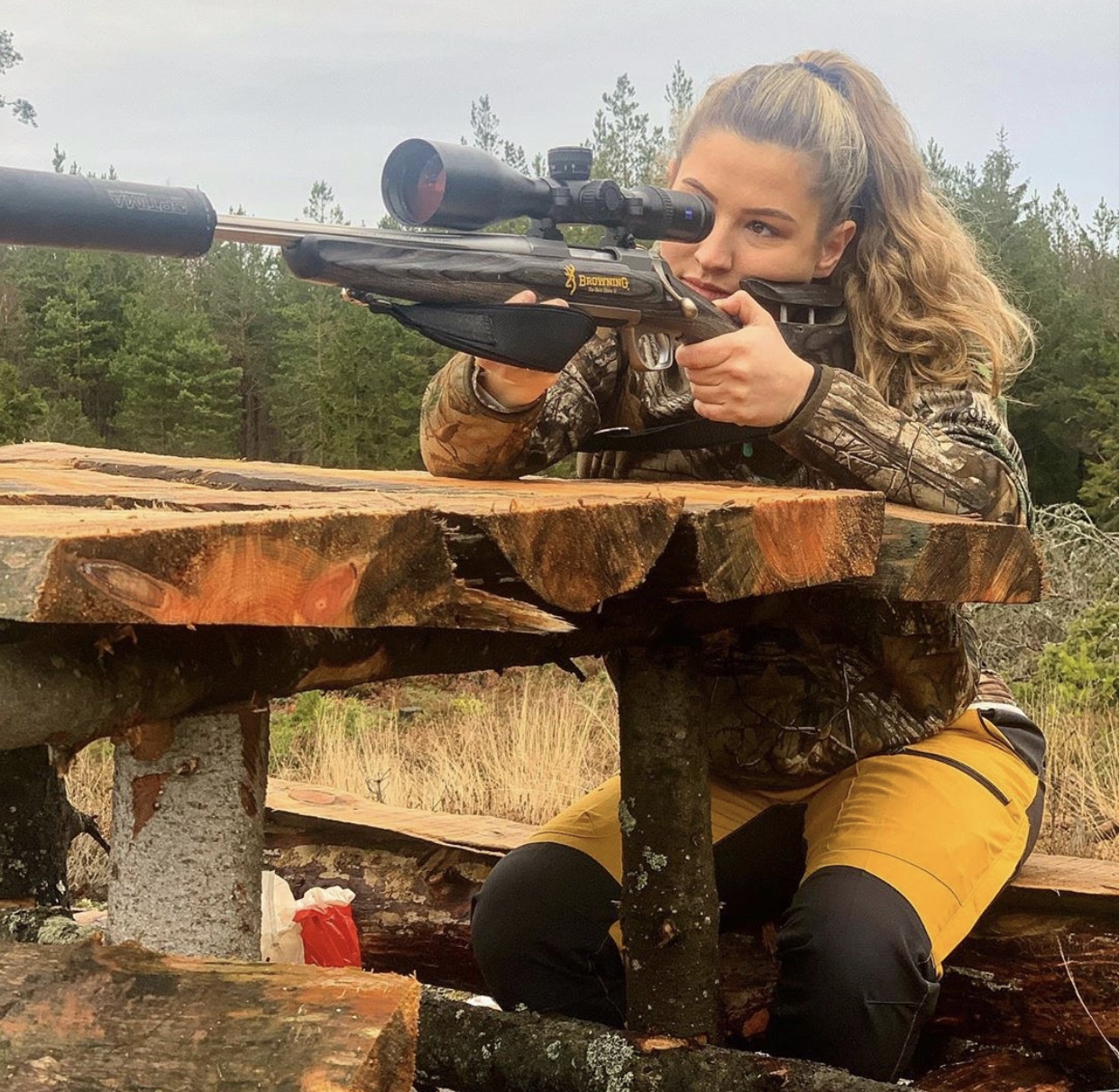 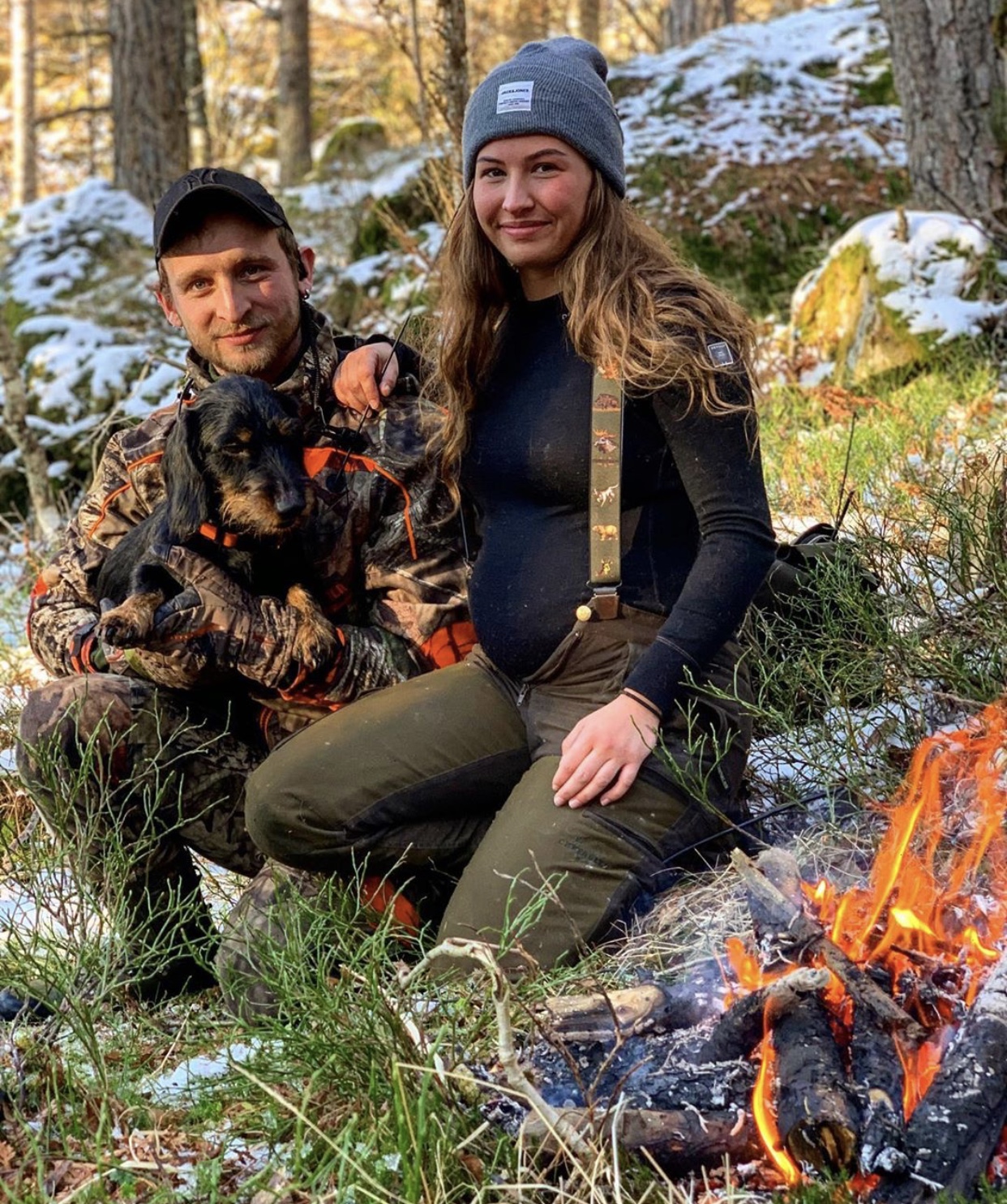 “Now during hunting season, I still hunt three or four days a week.”

For Maja, hunting has never been about the kill, something which she explains to her critics.

She says she seeks to teach her followers about sustainable hunting instead of relying on farmed meat.

“Some people don’t want to learn and I can’t help those people understand what hunting is about, but many others are willing to understand,” Maja said.

“I write about why we hunt and how important it is. I love the idea of living off the land. I love to inspire people.

"We’re able to provide both ourselves and other people with sustainable meat rather than supporting meat factories who mistreat animals up until they’re killed in a cage.

“I love the teamwork involved and the time we get to spend in nature enjoying what it has to give.

“I’ve also had people tell me that they’ve started hunting because of me because I’ve used my time to provide them with an understanding." 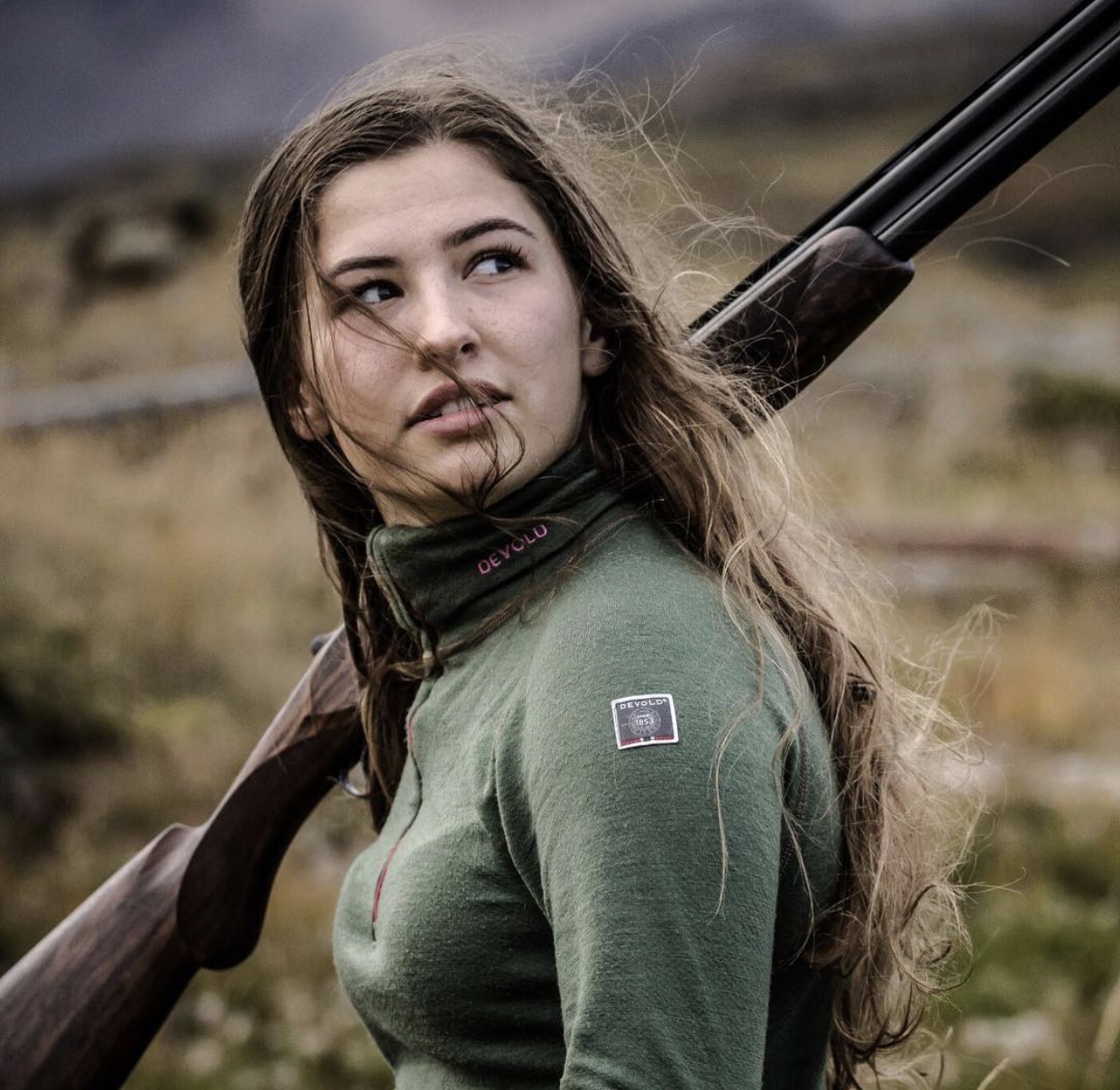