The leftie star, 61, was forced to apologise after making an acid hurl “joke”saying yobs who hurled milkshakes at politicians such as Brexit Party boss Nigel Farage were “pathetic” and suggested battery acid instead. 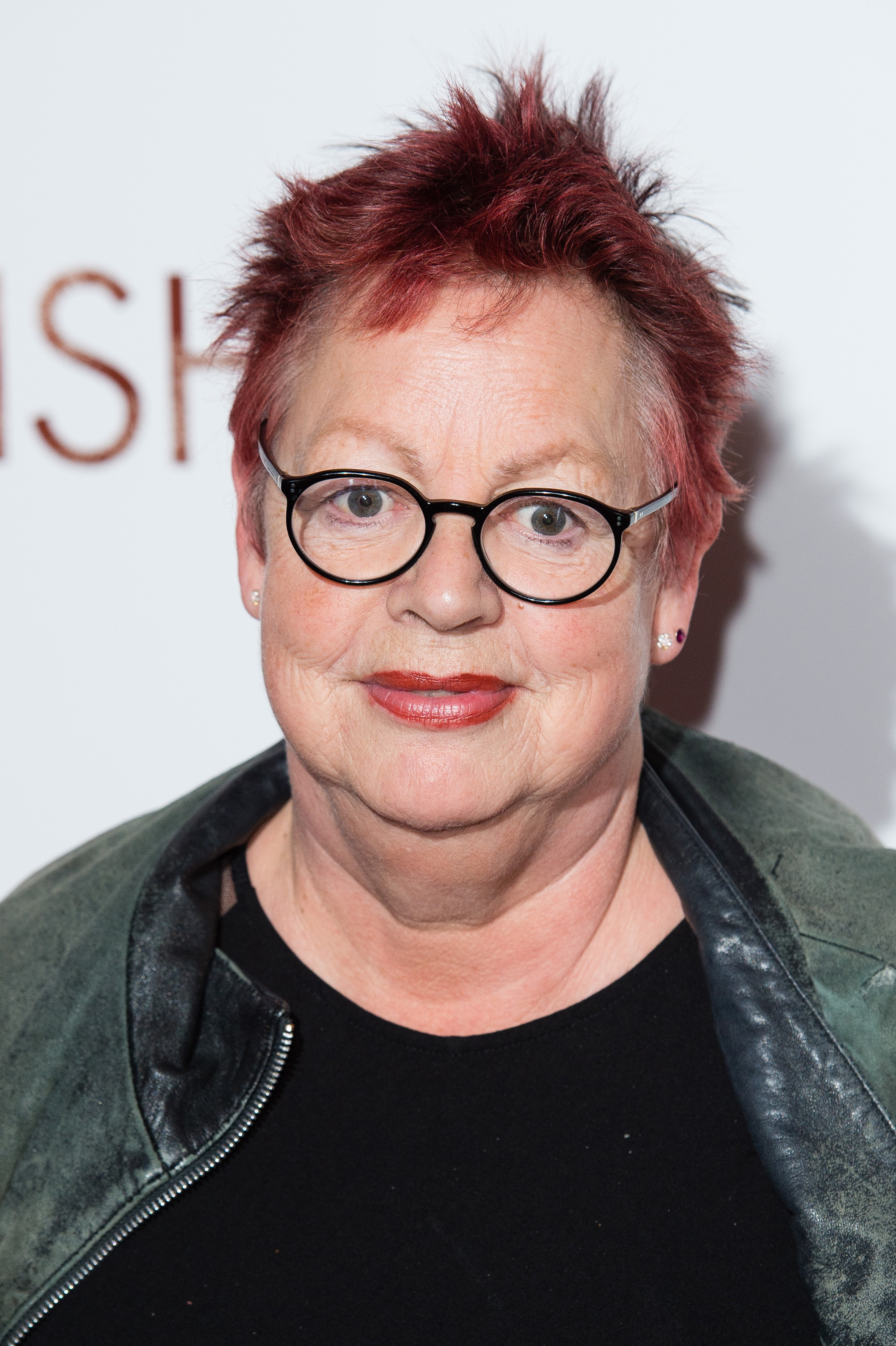 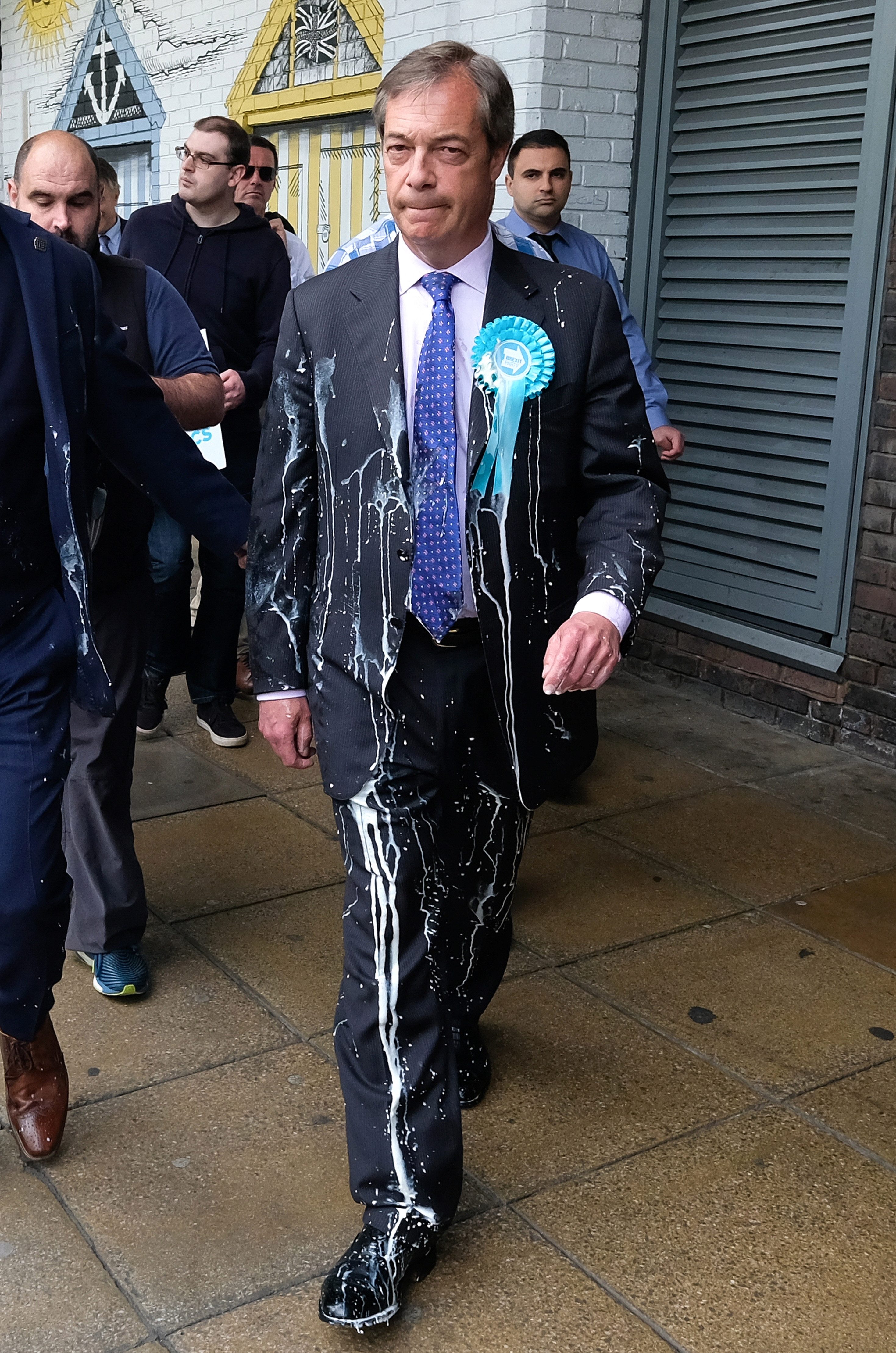 She also faced a cop probe and anger from the PM over her comments.

But in her latest book, published just eight months ago, she warned women about the “horror” of street crime, including acid attacks.

Writing in her self-help guide Born Lippy: How to Do Female in a chapter called Keeping Safe she said: “It seems as if almost every month we are served up a new horror, whether it is an increase in knife crime or teenage boys on scooters snatching mobile phones; stalking appears to have sky-rocketed numbers-wise; and a recent addition to criminal behaviour is a huge increase in acid attacks.

“In fact the dangers are far less than they were in the past, when women were considered to be even more disposable.

Back in those days, villages, towns and cities were not lit at all, and criminals and rapists could go about their business without too much trouble. The world is slowly improving and becoming safer for women but it’s not there yet.

“I have done a lot of risky things in my time and having two daughters has made me look back on my life very differently. I actively do not want any other women to get into similar situations and luckily there are some practical solutions (interspersed with some stories of my near misses) that I hope will inspire you to be more sensible than I was.

“Prepare for the Worst, Hope for the Best In an ideal world, all women would be able to afford a cab if they were coming home late at night on their own.

“Obviously, there is a big difference safety-wise between towns and rural areas. It is pretty risky as a woman on your own to walk home along a dark country road at night.”

Police have said they will examine the comment made by Brand about throwing battery acid at politicians following an allegation of incitement to violence.

And the Prime Minister’s official spokesman yesterday called on the BBC to explain why the joke was broadcast on one of its radio shows.

The spokesman said: “Theresa May has been clear that politicians should be able to go to work and campaign without fear.

“Brendan Cox, the husband of Jo Cox, has said that violence and intimidation should not be normalised and we should consistently stand against it. The Prime Minister shares this view”. 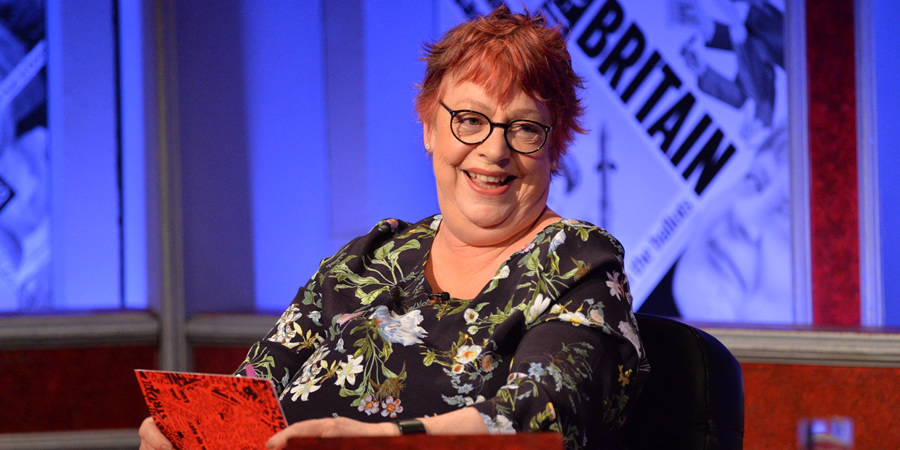