A MODEL who has been tied up with work this year has decided to ditch Christmas shopping for her boyfriend and instead treat him to sex – with someone else.

Kazumi Squirts, 24, who lives in Miami, Florida and is in a polyamorous relationship with her partner, recently took him to a legal brothel in Nevada for an early festive gift. 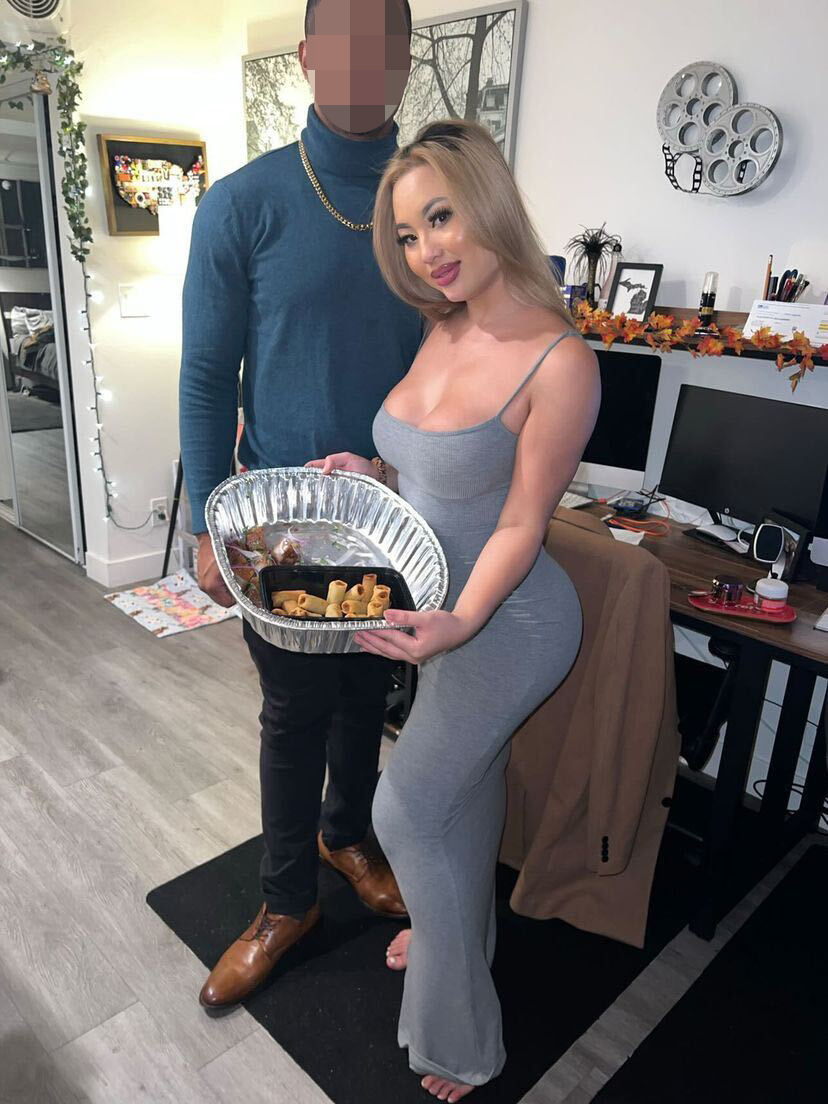 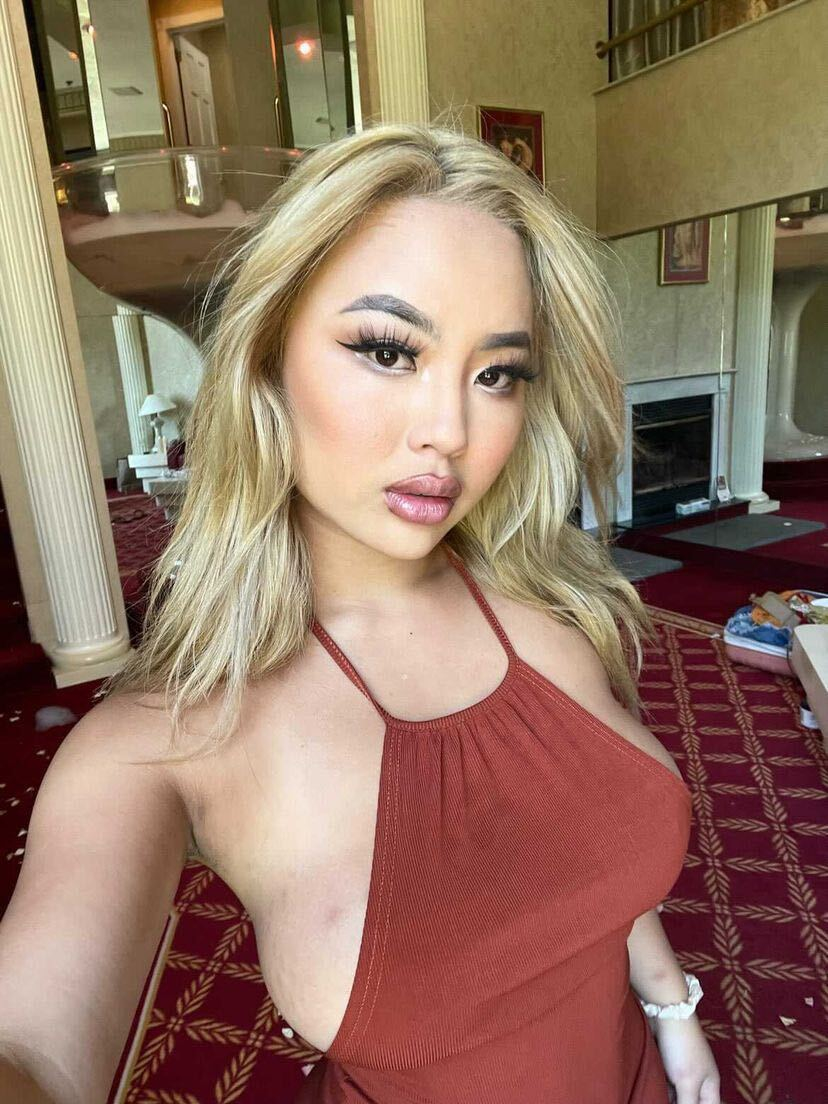 After seeing how much her beau enjoyed the adventure, the model now also wants to find herself a male sex worker so she can “have a go” too.

Kazumi, who has 42,900 Instagram followers, said: “I’ve been so busy working on my OnlyFans I felt like he needed some extra loving.

“My boyfriend is a supportive partner and I feel like sometimes he is shy.

“I was so tired, I knew I didn’t want to have more sex so I brought up the idea to see what he thought.

“We have good sex but I wanted him to explore something out of the box.” 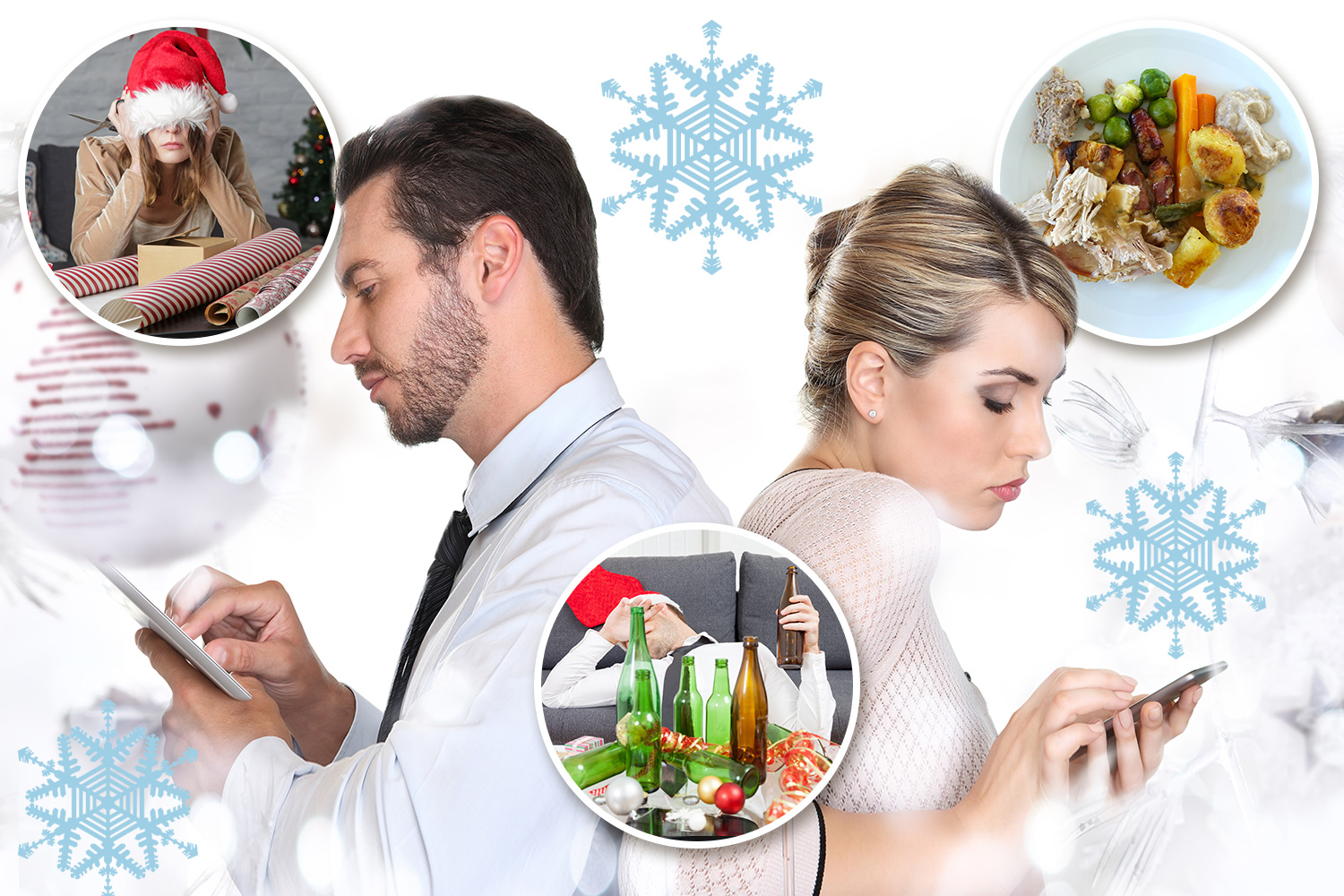 The pair were already in Vegas, so decided to pop into a legal brothel nearby.

On arriving at the brothel in the desert, Kazumi stayed in the waiting area while her boyfriend went off and “did his thing”.

She said: “He saw a line-up of women privately to choose from and after picking I paid for a 30-minute rendezvous.

“He told me she did a great job of making him feel desired and sexy – which is something we all deserve to feel, whether we find it ‘naturally’ in the wild or not.

“Every woman sets their own prices but I paid for the ‘luxury’ deal so it was quite expensive but I wanted to make sure it was a safe and legal experience for everyone involved."

Kazumi wants to lift the stigma around sex work.

“Many people buy it and a more open conversation can make it less stigmatised.

“I’ve always been interested in the sex worker world.

“If we want something, why not pay for it ethically in a legal brothel?

“It’s no different to anything else – I know how to cook but sometimes I like to go a restaurant. 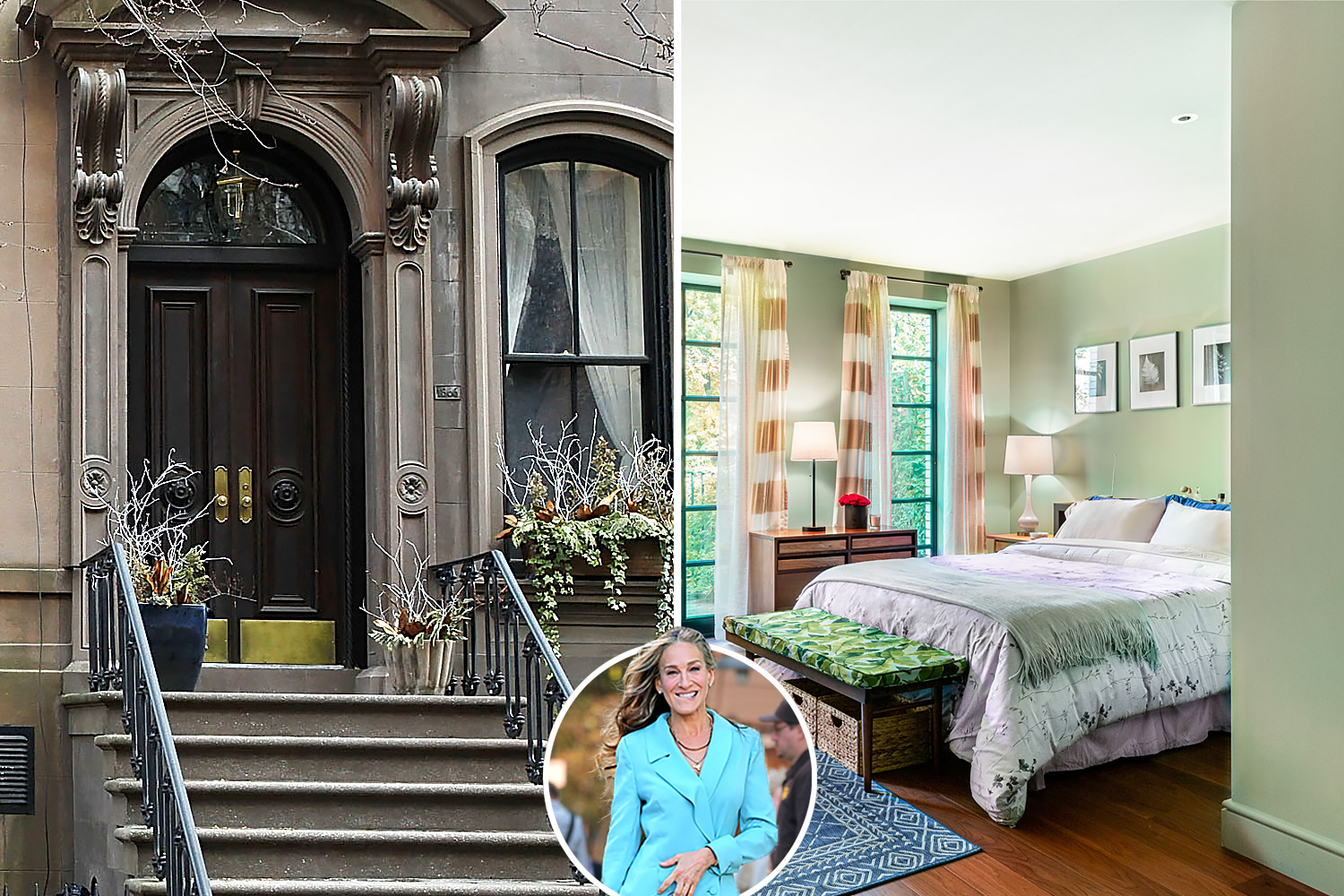 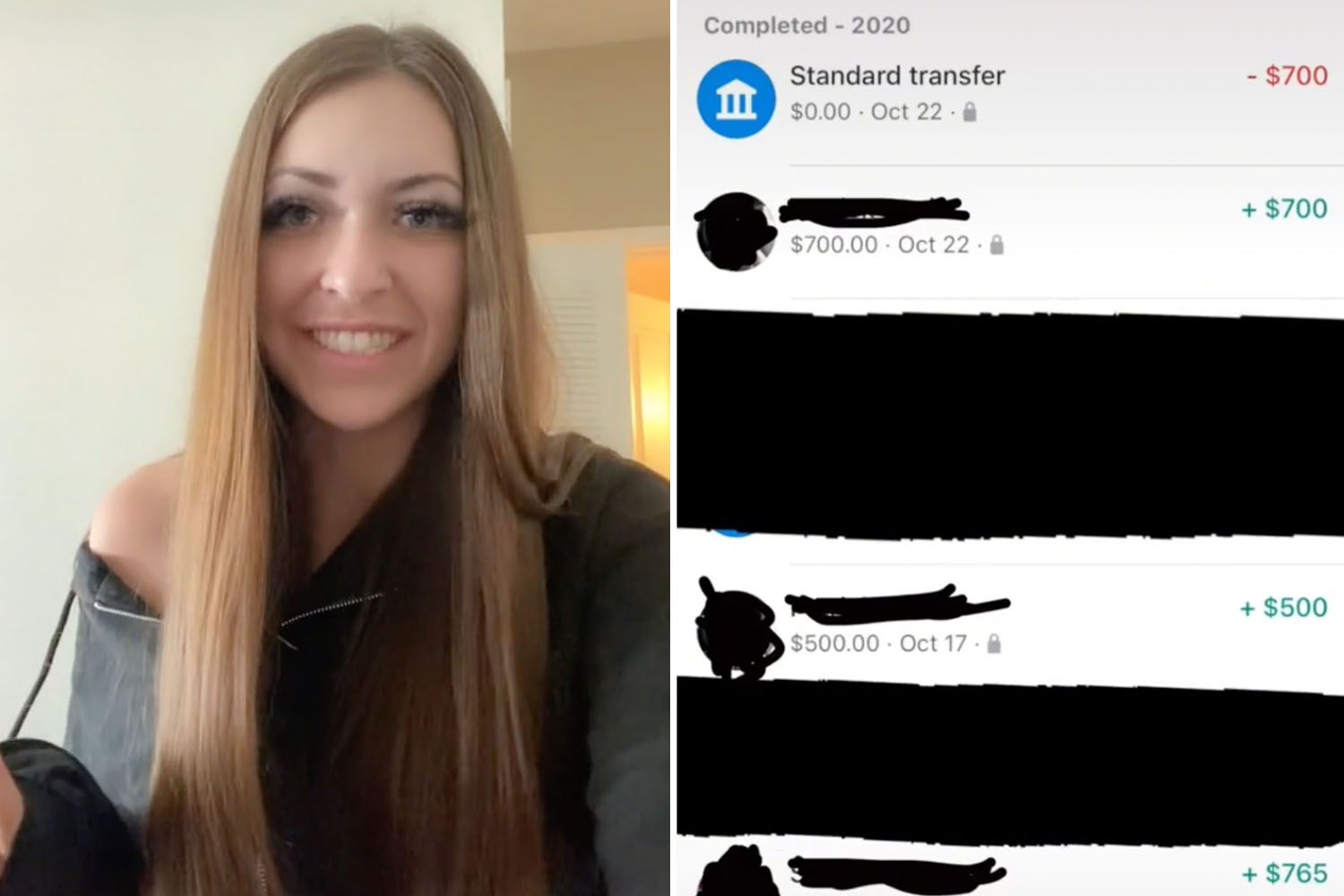 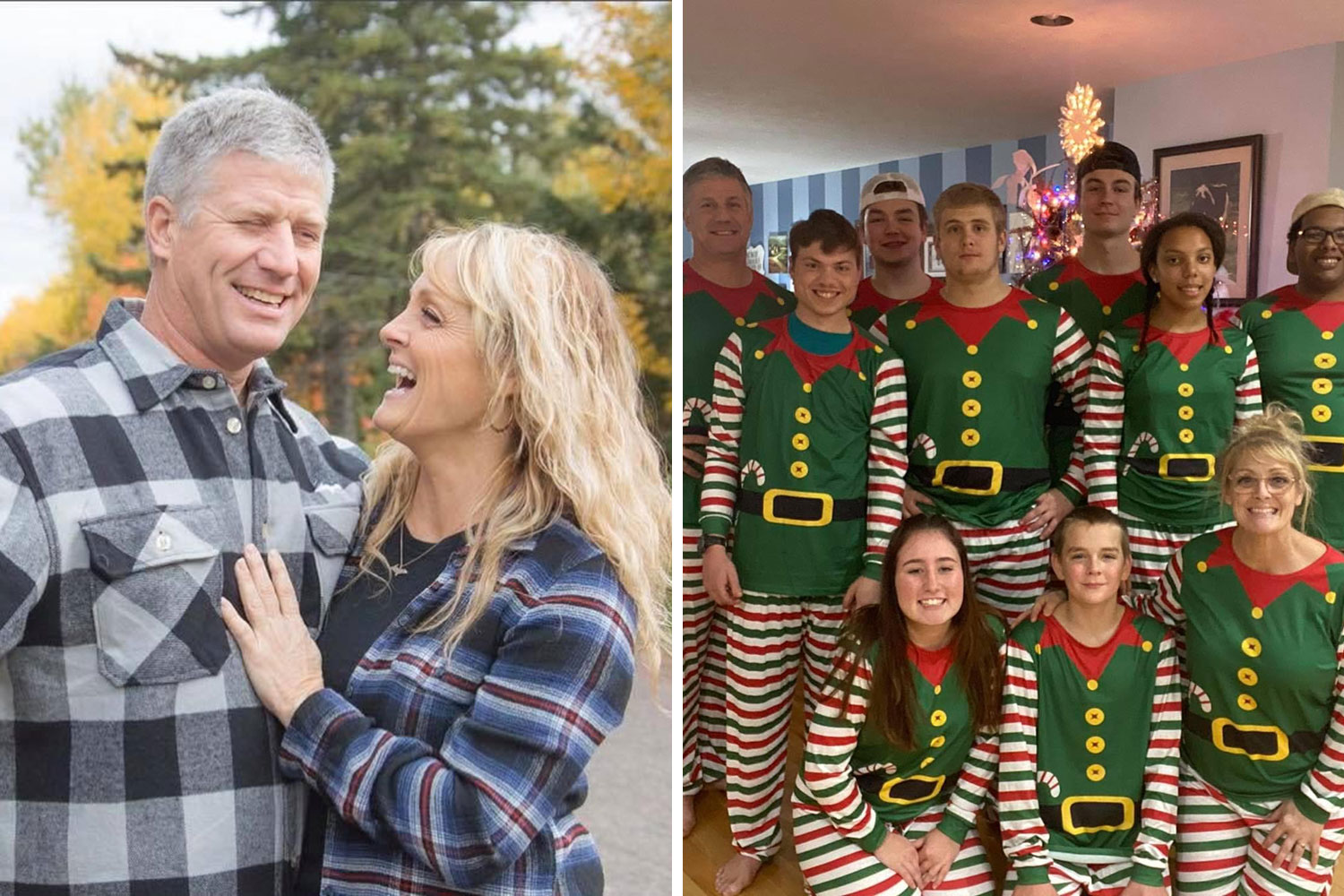 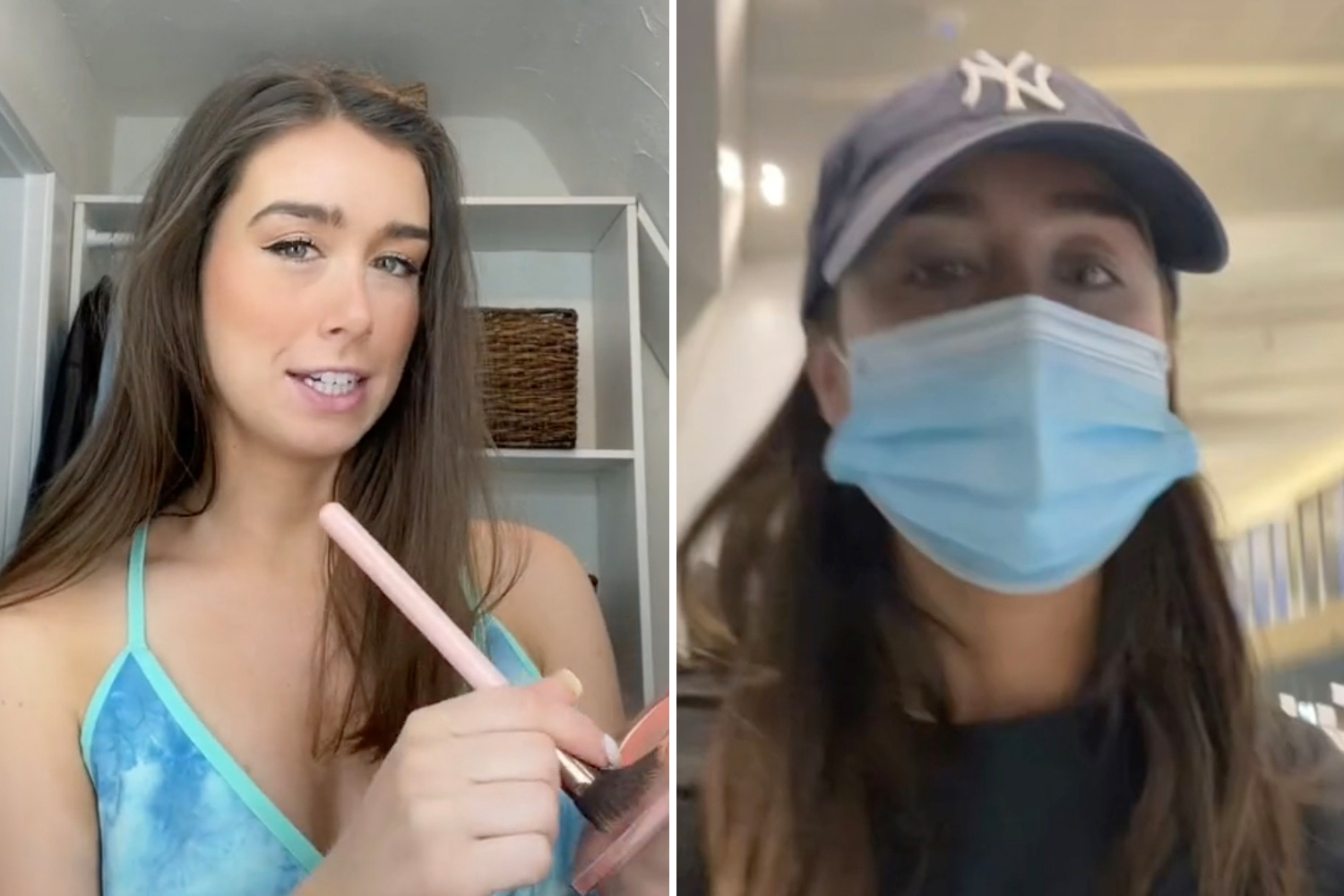 “I know how to entertain myself but why not buy tickets to an event or watch a movie?

“We’re all okay with spending money on things we like, so why not sex as long as it’s done in a safe, legal, and consensual manner?

“I always wanted an escort for myself but I felt like it could be a great experience for my boyfriend and I could just be a fly on the wall.

I was so tired, I knew I didn’t want to have more sex so I brought up the idea to see what he thought.

“A lot of people have knee jerk reactions to buying intimacy – but there really is no reason to hold that stigma when we buy everything else.”

The experience went so well the model is now considering getting a sex session for herself.

She added: “He had such a great time we’re going to start searching for a man I can s**g now.

“Maybe it’ll be his Christmas present to me.” 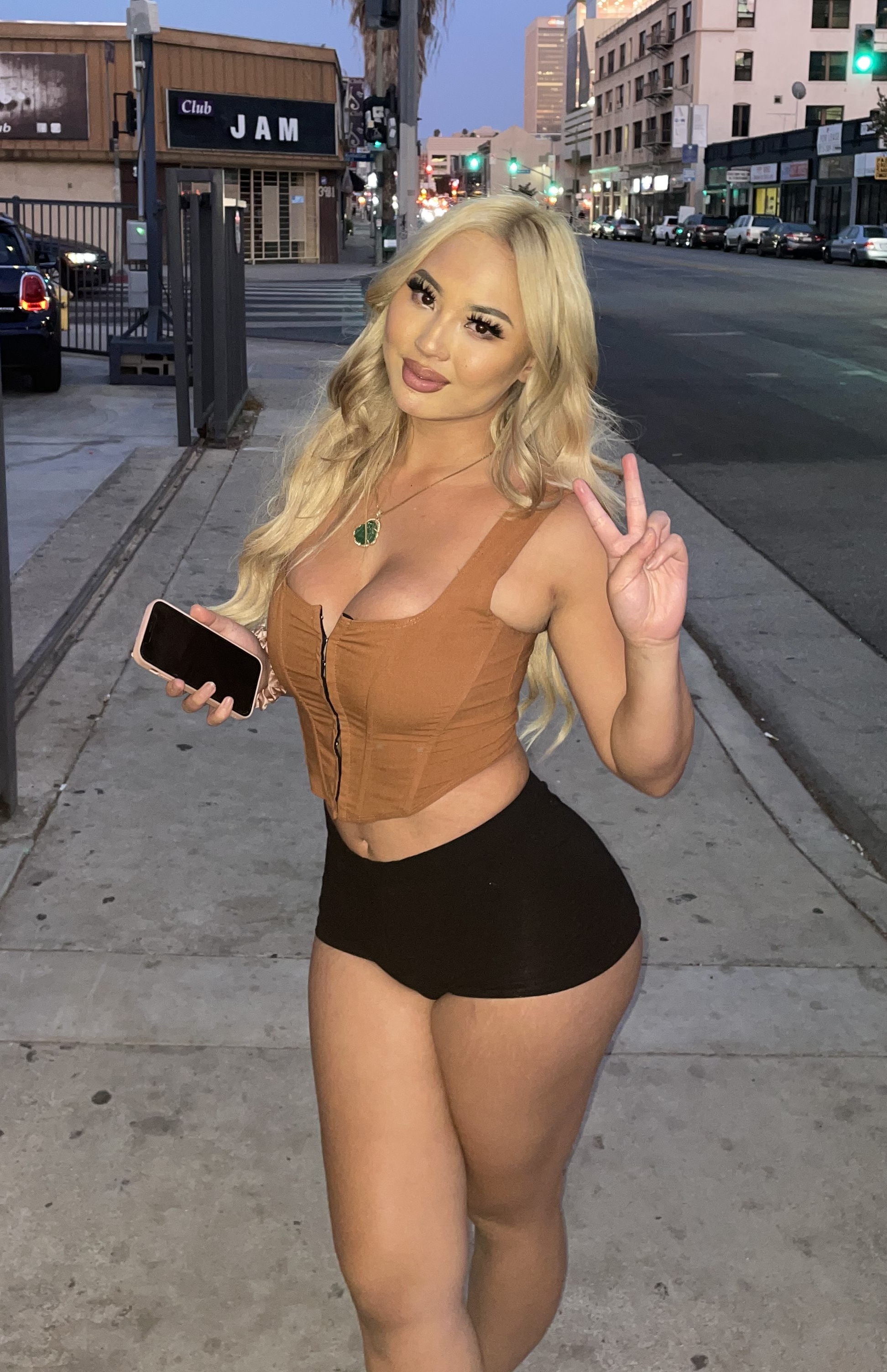 We shared how customers offering sex as payment is one of tradesmen’s biggest moans.

And a woman reveals she has become a secret sex line worker to pay for a £35k kitchen.