A WOMAN claims she was terrifyingly locked in a taxi and threatened by the driver after accidentally giving him the wrong address.

The 29-year-old says she felt "scared and unsafe" after the ordeal with a cabbie from Hull private hire firm Drive on Monday evening. 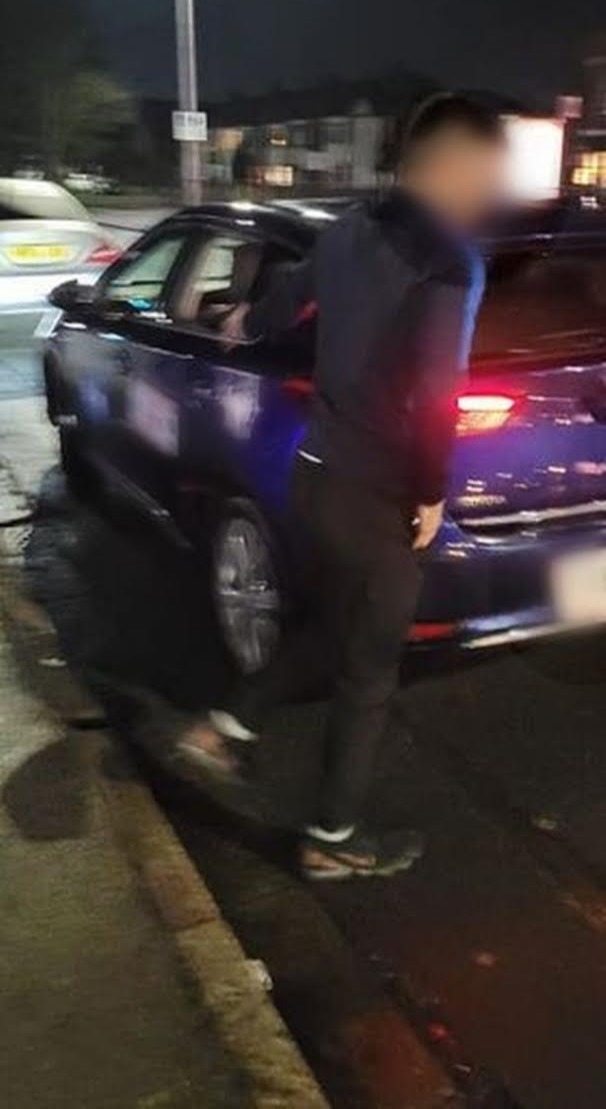 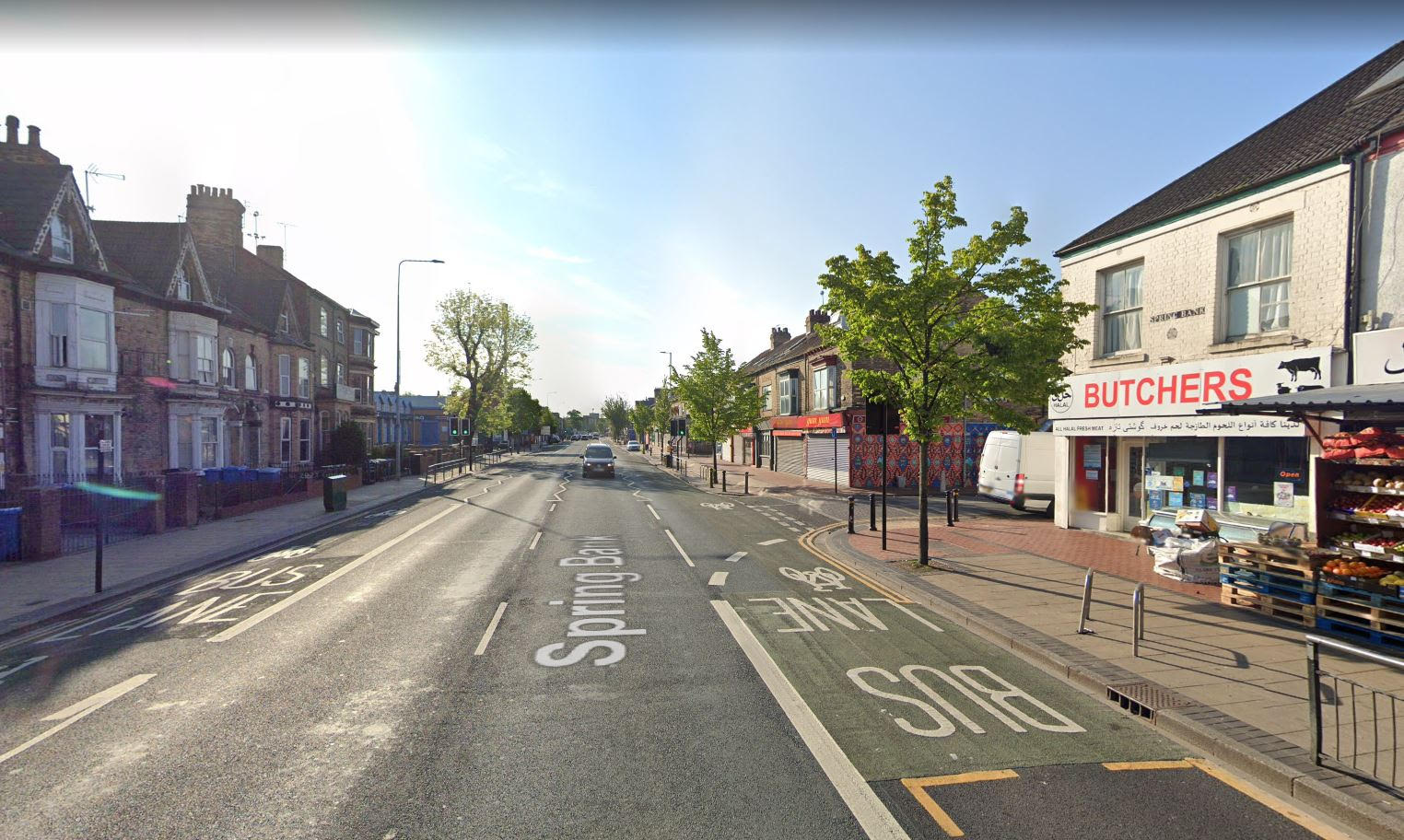 The passenger, who wished to remain anonymous, claims she was vilely taunted by the taxi driver who warned he would dump her in the middle of nowhere due to the mix-up.

She told how she then managed to escape the car by lowering the window and pulling the handle from the outside after he allegedly locked the doors.

The woman explained she had booked a trip with the company at around 6.30pm, but when it turned up, the driver set off without confirming her location, Hull Live reports.

After realising they were travelling in the wrong direction, she noticed she had mistakenly entered the incorrect destination.

The 29-year-old says she apologetically informed the driver about the blunder and offered to stump up any additional costs for the journey to the correct address.

But the woman claims the cabbie became angry with her and told her he "didn't care what happened to her" because she was no longer on a "booked right".

The passenger began to panic as she did not know where she was nor where the driver was taking her and thought she was going to be deserted on the roadside.

She said she told the driver if he left her and she were to get attacked, he would be implicated as he would be the last person to have seen her.

In a bid to reason with the man, she claims she reminded him of the tragic rape and murder of student Libby Squire, 21, who was snatched from a street in Hull.

She then alleges the driver chillingly told her: "Libby was p****d, it won't happen to you'".

The taxi driver is then said to have taken the woman to the Drive headquarters on Princes Avenue, where the passenger claims the verbal abuse continued from another member of staff.

The woman said: "She told him to take me somewhere that was not my destination.

"I'm not sure why but it was setting off panic bells. I felt scared, I genuinely didn't know whether to stay in the car or get out. I just felt unsafe."

It was setting off panic bells. I felt scared, I genuinely didn't know whether to stay in the car or get out. I just felt unsafe.

After the car eventually stopped in what the passenger believes was Spring Bank on the outskirts of the city centre, she said the driver frighteningly locked the doors.

However, she claims she was able to lower the car window and free herself by pulling on the handle from the outside.

"I was left shaking and I felt so vulnerable. If I was so naive, anything could have happened,"the woman said, while vowing to boycott the taxi service.

"I just don't want this to happen to anyone else. I will never be taking Drive again."

A spokesperson from Drive said: "Hull City Council Taxi & Private Hire Licensing have made us aware of this complaint and we are assisting them with their investigation.

"It would be inappropriate for any comment to be made at this time."

The Sun Online has contacted Drive for further comment.