A BATTERED woman has slammed Greater Manchester Police for failing to act for SIX weeks after she was dragged from a car and assaulted before being abandoned by her date.

The victim gave the name and details of the suspect to police after she was assaulted in Worsley, Salford, by a man she had met online. 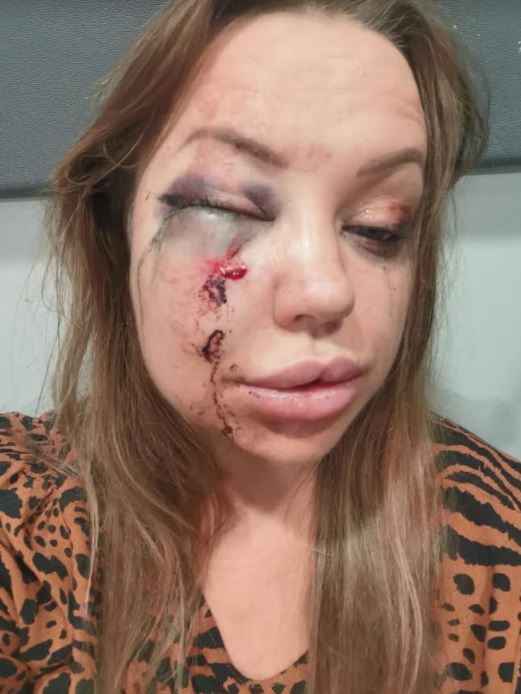 She had been out partying with friends before meeting up with the man, and was hospitalised for serious facial injuries after being punched repeatedly.

The 36-year-old informed GMP of the incident, and gave them the suspect's name – but officers have yet to take action six weeks on from the horrific incident.

She was interviewed by South Yorkshire Police after travelling to her parents' home to recover, and has made a formal complaint to GMP.

A GMP chief has now apologised to her for the delays in the case, and promised that a senior officer would contact the victim.

The woman was assaulted after meeting friends for a drink at a bar in Worsley on September 17.

She had travelled with them from her home in Cheshire, and also invited the man who she had been speaking to online.

Speaking to the MEN she said: "He had asked me out on a date the Tuesday before. But I cancelled the day before.

"Then I told him I was going to be at this gathering in Worsley and I said meet us there.

"The evening was fine. I had a few drinks and he had a couple. He had booked a hotel locally but at the end of the night he said he would drive me home and my friends were returning to my house in another car.

"We left the place and went off walking to his car. He said he couldn't find it. We must have spent 15 minutes looking for it. I had a bit of a go at him saying: 'How can you not know where you have put your car?'

Eventually the pair found the car, and got into the vehicle, but after a short drive her date became aggressive and told her to get out of the car.

She said: "I was on the phone to my friend telling her we were heading back and he was being rude to her.

"He stopped the car, and was trying to grab hold of my legs. He then grabbed my hair. I came out of the car and said: 'What the f**k do you think you are doing?'

I would like to make it clear that we do not take reports of this nature lightly, and a senior officer will be in touch with the victim today.

"He then punched me a couple of times in the face. He hit me again when I was on the ground. My skin was broken.

"In my book it was GBH. He then drove off and I was in despair because my phone was still in his car being charged."

She was dumped at the entrance to Broadoak Park Garden Centre at around 3am, and heard her phone ringing in the road a few moments later.

The victim then managed to call a pal who drove back to rescue her and took selfies of her injuries.

She said: "I'm embarrassed. I should have known better than to jump in a car with a man I don't know.

"At the end of the day I have made some wrong decisions. But I don't think I took in the severity of all this at first.

“It has only recently dawned on me how horrendous this was."

A week after the alleged attack the victim claims that her date called her up to ask if she was OK.

She added: “He said his actions were self-defence. I said: 'What? You dragged me out of the car in the middle of the night.'

"He claimed he had never laid a finger on anyone. I told him he would be hearing from the police."

A pal told her that after the alleged incident the same man had been chatting to another woman in a streaming room.

The victim travelled to her parents' home in Yorkshire to recover from the ordeal and spoke to South Yorkshire Police about the incident.

She said: "I later checked and found out that GMP had received that phone interview on September 23. Since then nothing has happened.

"It was soul-destroying. I was prepared to let it go in the end because I was sick and tired of the police not doing anything. I lost all faith in them."

The woman has since made a formal complaint to GMP, and was looked after by her ex-husband in the wake of the attack.

He stayed with her at  Salford Royal Hospital and later Stepping Hill Hospital in Stockport on the night of the attack.

He said: "She recognises she has made basic mistakes on the night.

"But this man dragged her out of a car and kicked ten bells out of her and left her in the middle of Salford, taunted her afterwards with a phone call, and the next day was again on dating sites talking to other women.

"I am dismayed at the police response. My ex is a lovely, wonderful person. She is not aggressive and for this to happen is heartbreaking.

“She would never provoke anyone. I think the police were negligent and most importantly I want this guy arrested.

"The police called her today and they told her they're still awaiting for her to make a statement.

"She made a statement on the September 21, on many calls they confirmed they had this statement and now they are saying they don't.

"If they have lost the statement, why have they not contacted her again for another statement?"

Chief Superintendent Shaun Donnellan, of GMP's Salford division, said: "Firstly I would like to say that this was an absolutely horrific experience for the victim.

"She was assaulted after meeting friends on a night out, which is completely unacceptable and not something that anyone should have to be subject to.

"Whilst we originally made attempts to visit the victim in hospital, unfortunately she left prior to police attendance.

“We have since worked with colleagues in South Yorkshire to make contact with the victim where she was staying with her parents.

"In the process of transferring the crime back to GMP, delays were experienced which we sincerely apologise for.

"I would like to make it clear that we do not take reports of this nature lightly, and a senior officer will be in touch with the victim today." 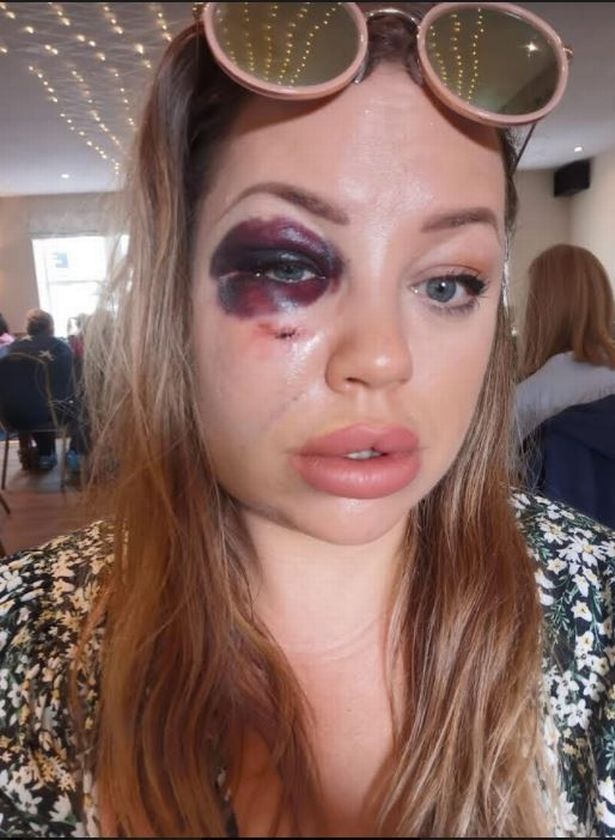 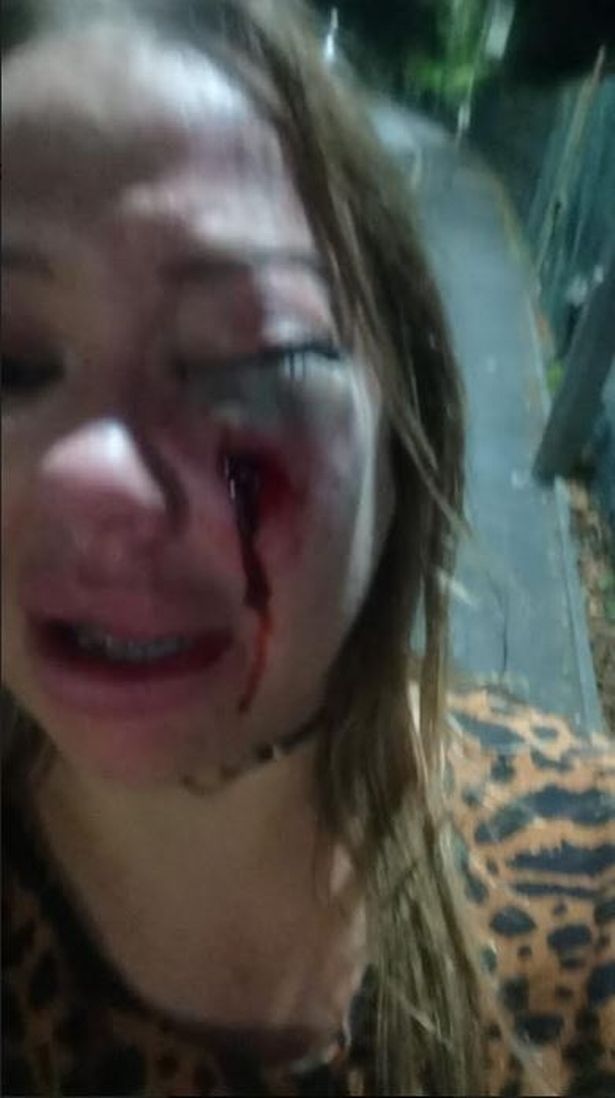