An Indian man is being investigated for gambling his wife away before assaulting her when she refused to go with the winner.

The incident took place in the district of Banka in the north-eastern Indian state of Bihar when Binod Kumar Shah lost a bet who could not afford to pay, according to local media.

To cover the debt, he allegedly offered his wife Chanda Devi to the other man. 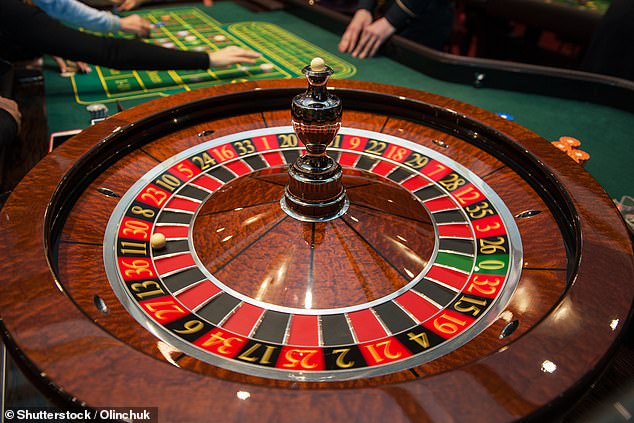 When he returned home later that evening, he woke up his wife and told her to pack her bags because he lost the bet and the winner was arriving in the morning to collect his ‘winnings’.

Devi told local media: ‘My husband told me the winner was coming to the house in the morning so I should get ready to leave with him because he lost the bet.’

That morning, Shah allegedly assaulted Devi when she refused to go with the winner.

She then went to the police station to report the incident.

A police spokesperson confirmed: ‘We have registered the complaint and have started the investigation.’

According to the spokesperson, the police was hoping for further information and invited the woman to return to the station to help with their inquiries.

However, she failed to show up as she had already left the area to live with her parents.

In a similar incident in India last year, a father lost his three-year-old son in a card game.

The incident was resolved when the village elders ordered the father to do 50 sit-ups and the winning card player was told to do 25.

The child then was returned to his family.