A parent attacked a student on a school bus in Indiana last month, a school district superintendent confirmed to Fox News.

A video that was previously circulating on social media showed the attack between a Lafayette School Corporation parent and student, according to WLFI. The video, posted to Facebook Dec. 13 with the title, “this lady got on a school bus with a can in a sock to fight a child,” was taken down after the TV station publicized the story. 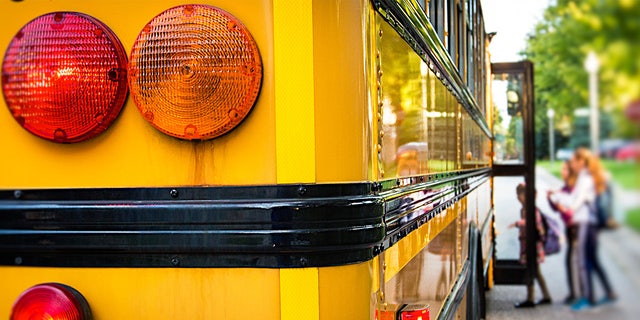 “The video shows the parent inside the bus, which is packed with students, repeatedly striking a teen-aged student using an object tucked inside what appears to be a long black sock,” the station website reads.

At least two other students were shown joining in on the attack repeatedly hitting and stomping the student while he or she is on the ground.

In the video the suspects are allegedly heard calling the student profanities. Before it ends, someone else on the bus is heard saying, “You’re going to kill her.”

“An unauthorized parent boarded the bus and attempted to solve a dispute between several students that occurred over a weekend. The Lafayette Police Department was involved immediately and is handling the case. Since this is now a police matter, I cannot share any other information.” 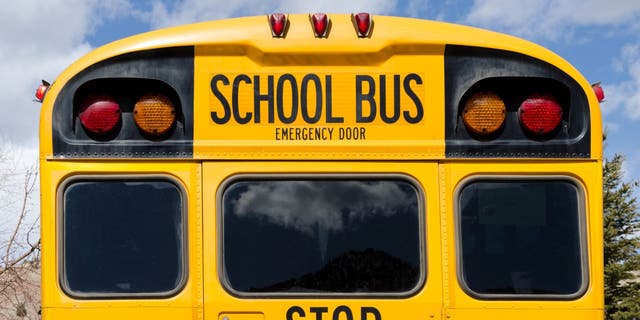 News 18 says it is unclear if a bus driver was present at the time of the incident.

Lafayette Police Department Lt. Randy Sherer told the station officers were called to a Big Lots store around 7:30 a.m. to investigate the fight, but were unable to locate the suspects. He said officers later met the 16-year-old victim inside of Jefferson High School.

Sherer added officers have since identified at least one suspect, but declined to release his or her name. Further details were not released, pending a review of the case by the Tippecanoe County Prosecutor’s Office, which could file formal charges.

Prosecutor Pat Harrington reportedly didn’t get back to the reporter on the story. The station does have someone in contact with the victim’s mother, who declined an interview pending advice from her attorney.