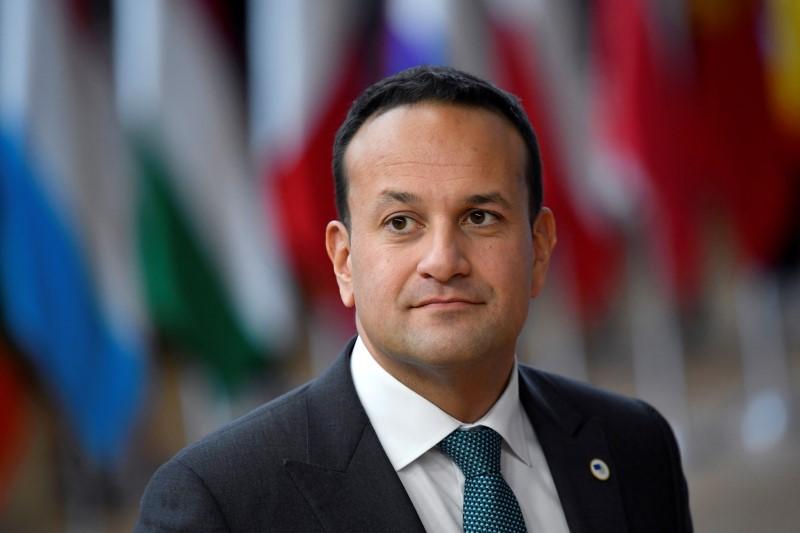 BRUSSELS (Reuters) – Irish Prime Minister Leo Varadkar said on Saturday afternoon that Britain has not yet made any request to delay Brexit after Prime Minister Boris Johnson lost a vote in the UK parliament that means he is obliged to seek a postponement.

“The EU & UK agreed a Withdrawal Agreement on Thursday that defends Ireland’s interests. The Commons voted today to defer a decision on whether or not to ratify that agreement. To date, no request for an extension has been made by the UK Government,” he said on Twitter.

“Should that happen… extension can only be granted by unanimity,” he added, referring to a decision by the remaining 27 EU members.