KEITH Olbermann is an American sports announcer and political commentator. 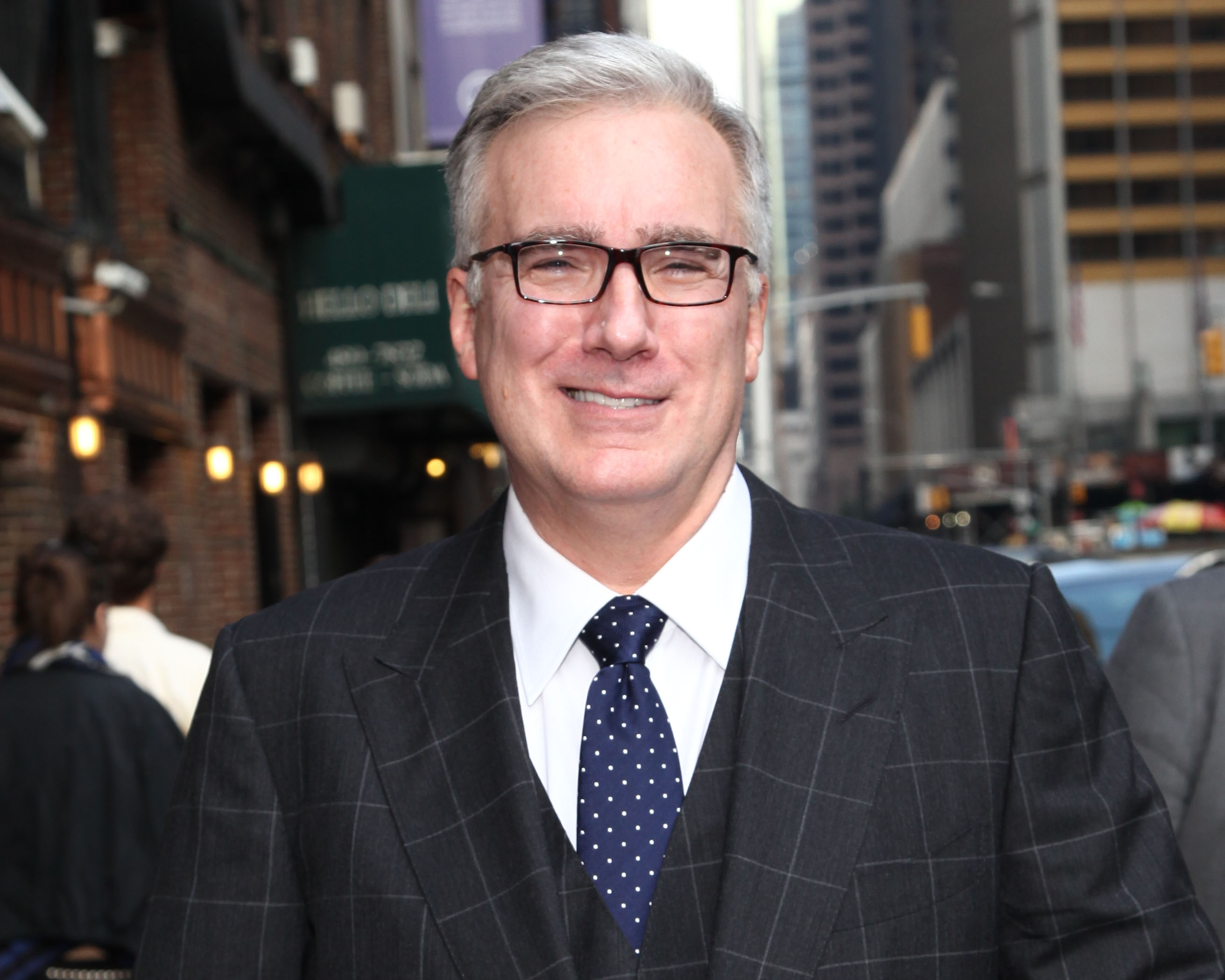 Keith Olbermann has never been married.

In 2006, he lived with WNBC's Katy Tur for three years but they split up. She is now married with a family.

The two broke up for unknown reasons.

Olbermann was also in romantic relationships with basketball analyst, Rebecca Lobo in 1995 and Laura Ingraham in 1997.

Does Keith Olbermann have kids?

Keith Olbermann does not have children.

His parents are the late Marie Katherine Charbonier, who taught preschool and Theorore Olbermann, who was a commercial architect.

His father died in 2010 from colon surgery complications and his mother had died months before but the cause is unspecified.

Olbermann has a younger sister, Jenny, who was born in 1968. 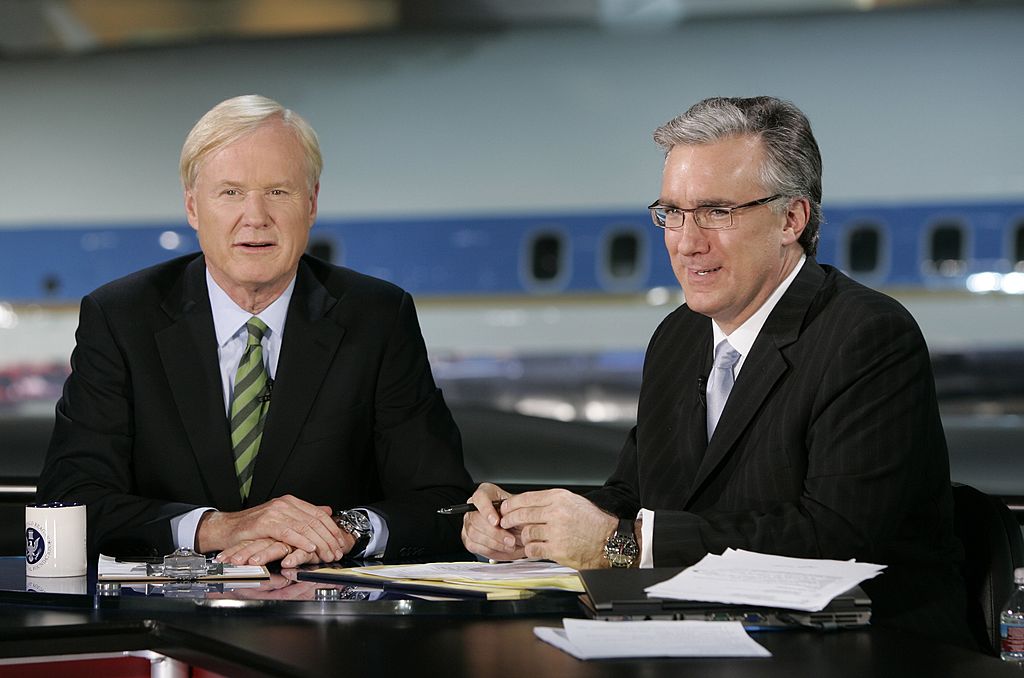 What is Keith Olbermann's net worth?

Keith Olbermann's net worth is estimated to be $25million.

The first 20 years of his career was spend in sports journalism.

He was a correspondent for CNN, local TV and radio stations in the 1980s.

He co-hosted SportsCenter, was a producer and anchor for Fox Sports Net and a host for Fox Sports' Major League Baseball coverage.

He won the Best Sportscaster award from the Associated Press three times throughout his career.

From 2003 to 2011, he hosted Countdown with Keith Olbermann on MSNBC, a political commentary program.

Recently he returned to SportsCenter to cover baseball play-by-play but resigned in 2020 to start a political commentary program on YouTube.