ON WEDNESDAY morning, Texas was hit with a batch of severe weather.

A tornado warning was issued for Houston and its surrounding area. 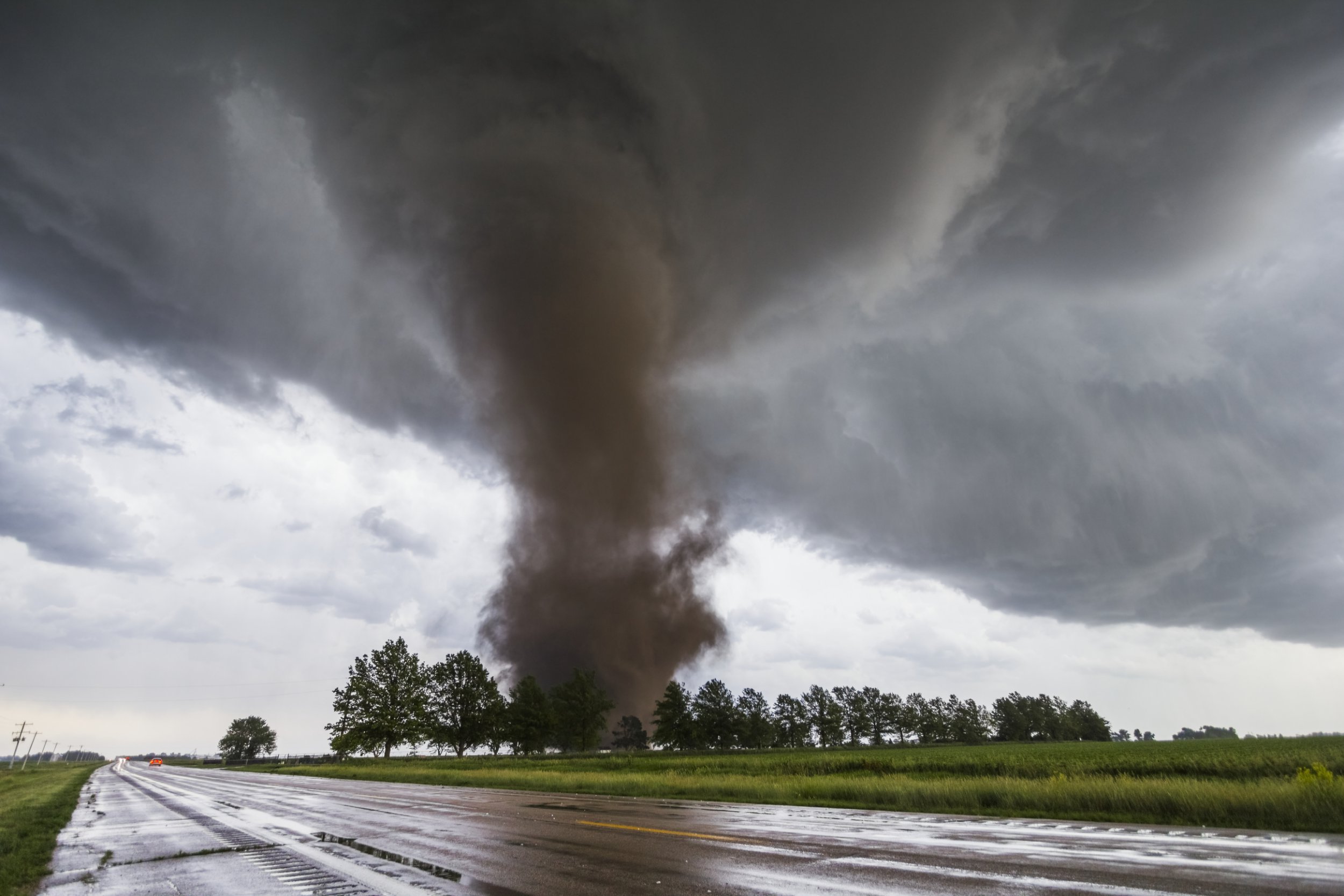 Is there a tornado warning in Houston, Texas?

As of right now, there is no longer a severe weather threat in Houston, Texas. A tornado watch remains in the area until 4pm.

This morning, a strong cold front moved toward the Houston area. A possible tornado was reported near Airline and West Gulf Bank, according to Harris County Sheriff Ed Gonzalez.

He tweeted this morning:

"Receiving reports of a possible tornado touching down around the 100 blk of Airway, near Airline and W. Gulf Bank. No reported injuries. Stay safe and weather alert. #HouNews #HouWx".

"We do have a HCSO unit on scene. There is damage to a home. Partners with Fire Department are getting the resident and her pets out of the home. EMS enroute for precautionary reasons," he wrote.

A photo of a tree laying on top of a house and vehicle is shown on his profile. No injuries were reported.

Are tornadoes common in Houston, Texas?

While tornado season is typically from May to June, there is always the possibility of severe weather.

On average, around 132 tornadoes pass through Texas each year. Texas has been coined the Tornado Capital, with more tornadoes recorded there than in any other state.

The most common area for tornadoes is the Red River Valley of North Texas.

Hurricane season typically falls between June 1 to November 30, with Texas being impacted frequently by the tropical storms.

Peak times for hurricanes usually occur between August and September. 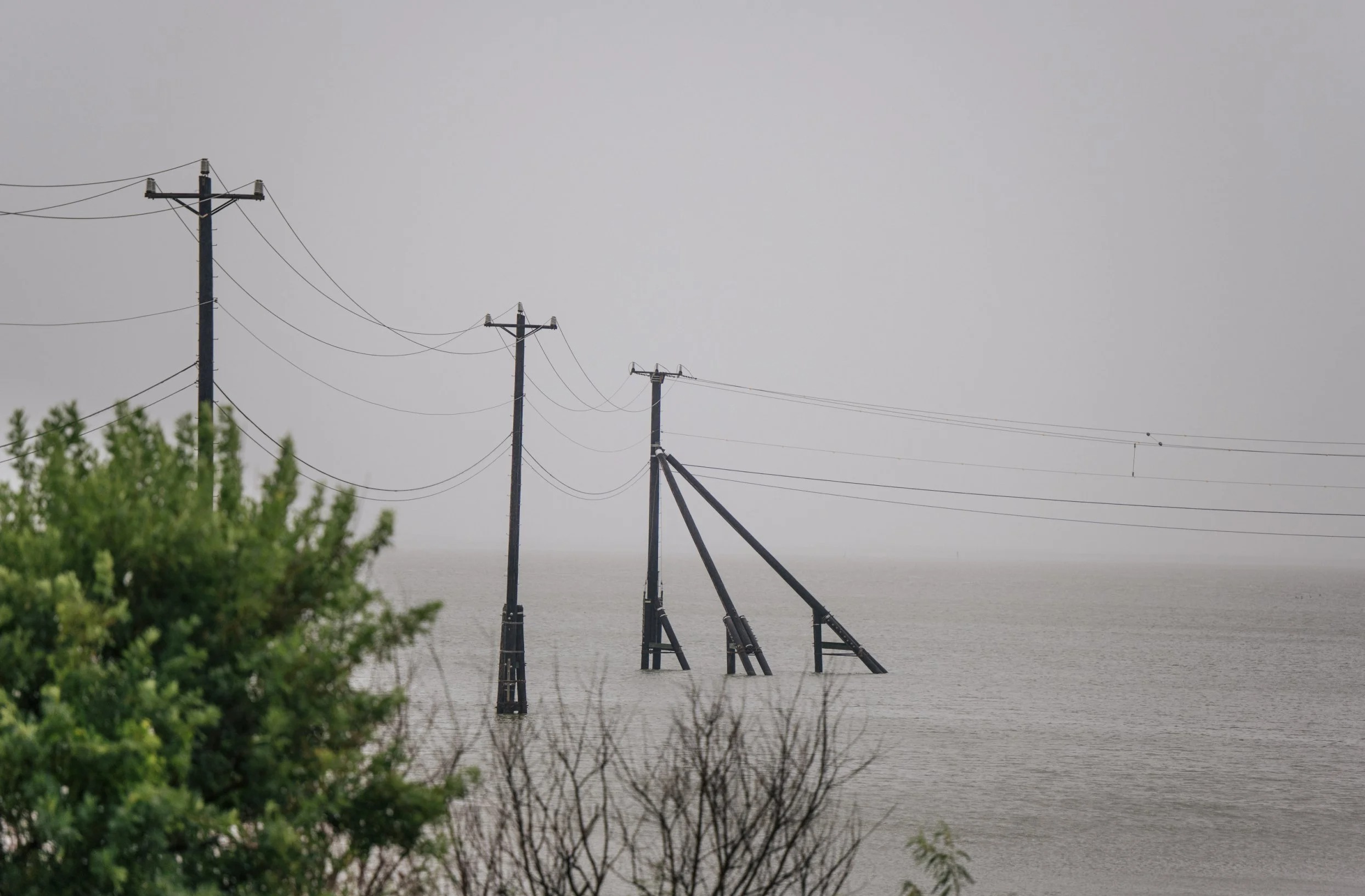 A tornado watch is typically issued hours in advance of an actual tornado. It means that weather conditions are favorable for a tornado to form, but one hasn't been spotted yet.

A tornado warning is issued by local NOAA National Weather Service Forecast Office meteorologists in an area where a tornado has been spotted.

While tornado watches indicate one should be prepared for a tornado, a warning means danger is near for anyone in the path of the twister.

A watch typically covers a larger portion of land, while a warning focuses on a smaller area.