TWO months after their adoptive daughter went missing, the parents of 6-year-old Isabella Ariel Kalua have been arrested on suspicion of murder.

Isaac Kalua and Lehua Kalua have been charged with second-degree murder in Isabella’s death and are being held without bail, says Honolulu interim Police Chief Made Vadic. 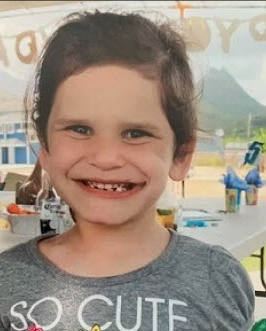 Lehua was arrested at the couple’s home while her husband was taken into custody at work at the Pearl Harbor Naval Shipyard.

The Kalua home was searched for evidence on Wednesday. Isabella’s body hasn’t been found.

“Unfortunately what began as a search for a missing girl turned into a murder investigation,” said Vadic.

Isabella was reported missing on September 13 by the couple which sparked a search effort with hundreds of volunteers in the Waimanalo area of Honolulu.

However, authorities are now saying much of the information the Kaluas provided to them wasn’t adding up.

It’s unknown what made police look at Isabella’s parents as suspects and the potential motive wasn’t given either.

Investigators believe Isabella was killed in August, one month before she was reported missing, says Major Ben Moskowicz.

Moskowicz says the behavioral analysis unit at the FBI gave investigators “insight into this case that I don’t think we would have been able to come up with on our own.”

The Kaluas’ attorney, William Harrison, has previously said that the couple has cooperated with authorities and spoke with investigators, allowing them to search their house and take security cameras.

Harrison also said the Kaluas were “extremely grieved by the situation and have not given up hope,” 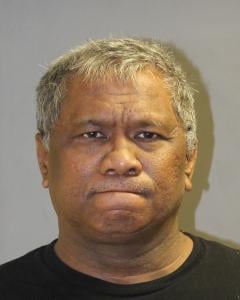 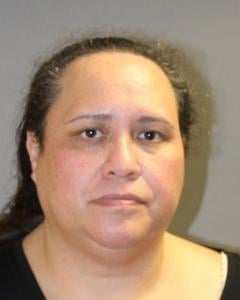