Don’t do anything Scilly! Locals in the only part of England still under Tier 1 beg tourists NOT to travel to the islands – and say they can’t make the most of their freedoms because there’s not much to do in winter anyway!

Isles of Scilly residents said they are relieved to be the only part of England able to go to the pub but fear tourists trying to travel to the Tier 1 region.

The islands’ 2,000-strong population remain under England’s most lenient Covid restrictions, with all other parts of the country now in Tier 3 or 4.

There are normally around a dozen pubs on the archipelago but a number have closed this year, leaving punters with few options for New Year’s Eve, but more than those on the mainland. 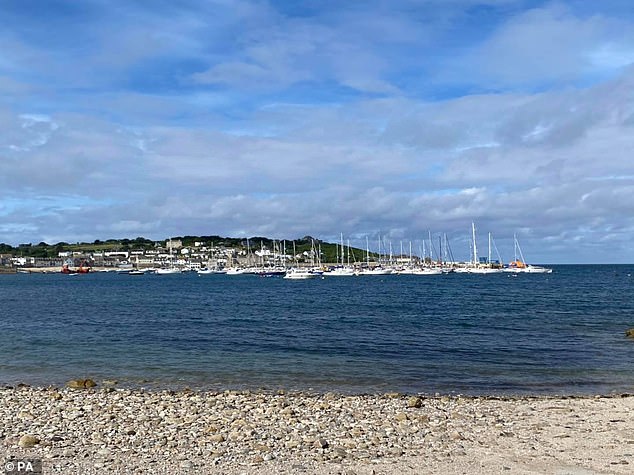 The islands’ 2,000-strong population remain under England’s most lenient Covid restrictions, with all other parts of the country now in Tier 3 or 4 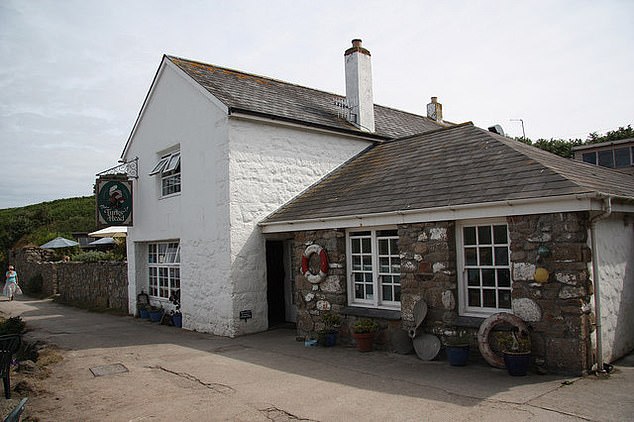 Jonathan Smith, a councillor for St Martin’s who also runs a small organic fruit and vegetable farm, said remaining in the lowest tier of restrictions is a relief but ‘no great surprise’ as they have had no recorded Covid-19 cases since September.

‘It’s an interesting paradox that Scilly remains the only place left in Tier 1,’ he told the PA news agency.

‘We are probably the place in the country for fewest options for travel, shopping and eating out in the winter months.’

Mr Smith added that Scilly had struggled over the summer as most of its economy is tourism-based, but stressed that outsiders should not travel to the islands for a ‘New Year or winter holiday’. 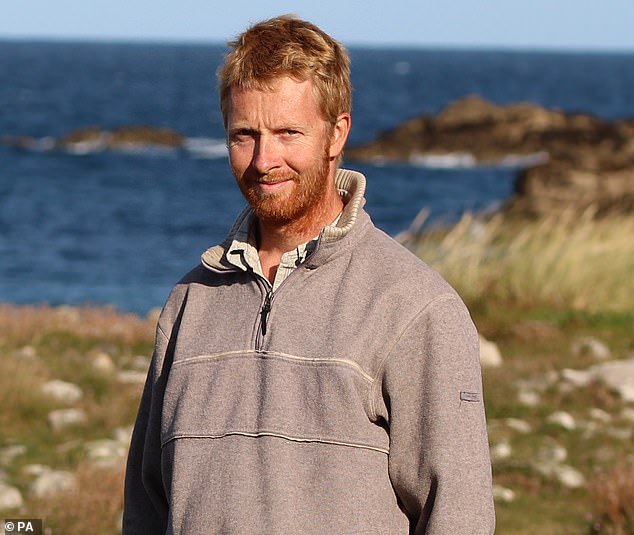 Jonathan Smith, a councillor for St Martin’s who also runs a small organic fruit and vegetable farm, said remaining in the lowest tier of restrictions is a relief 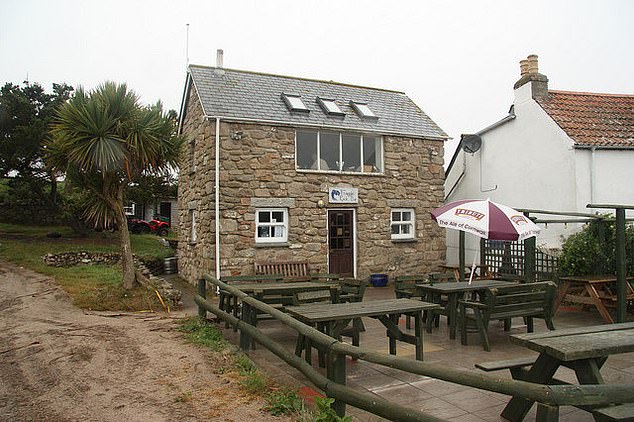 There are normally around a dozen pubs on the archipelago, including Fraggle Rock (pictured), but a number have closed this year

Linda Thomas, a 69-year-old librarian from St Mary’s, said the news is ‘no time for jubilation’ as residents worry about their relatives on the mainland and the risk of the virus coming to the isles – which only have one small hospital and a high elderly population.

‘Having seen our family and friends in Cornwall go from a Tier 1 to a Tier 3 in under a week because of mindless selfish people from higher tiers travelling down is very disturbing,’ Ms Thomas told the PA news agency.

‘We know that some of these people were heading to the islands and I have no doubt that some made it.’

Another islander, Barbara Simpson, 78, told PA: ‘Those who freely admit they have come to Scilly to get away from the virus obviously have no idea (or don’t care) of the risk they pose to us.

‘The total lack of awareness and arrogance of these people is staggering.’

Both women said they would not be visiting a pub or restaurant for New Year’s Eve on the island even though they will be open, with the rule of six and table service in place. 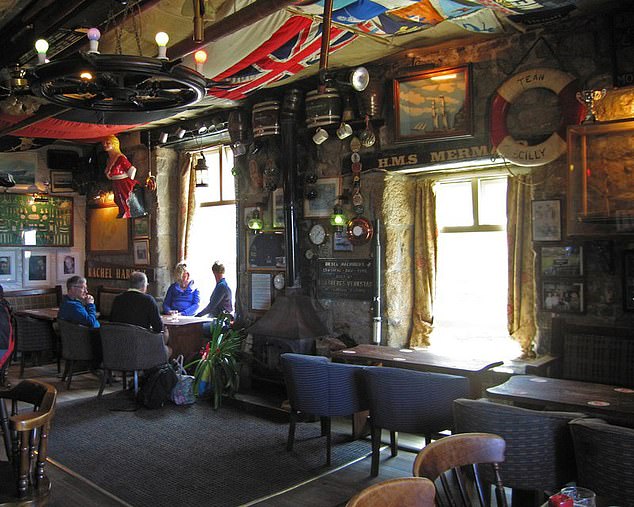 Some locals said they would not be visiting a pub or restaurant for New Year’s Eve on the island even though they will be open, such as the Mermaid Inn (pictured)

However Tim Jones, who moved to St Mary’s from London six years ago, said he and his partner would be wearing fancy dress to his local in Old Town.

‘We are making the most of it for the children, but finish by 7pm,’ said the 55-year-old IT consultant.

The Council of the Isles of Scilly urged islanders to stay local for their New Year’s Eve celebrations.

‘Please consider whether the risk of spreading the virus on a single night out is worth jeopardising the massive effort made to keep our community and services safe so far this year,’ it said.

‘As we have previously advised, just because you can do something, doesn’t necessarily mean you should, so please consider the Prime Minister’s advice to ‘see in the new year safely at home.’

‘We strongly urge anyone planning to travel to the islands against this advice to reconsider, in light of what bringing the virus to the islands could mean for our community, particularly at this time of year.’