ISRAELI planes have successfully used lasers to blast drones out of the sky in a series of "world first" war game tests.

New footage released by the Israeli military shows the advanced laser system – mounted on the back of a small plane – directing a beam of energy towards a test drone, burning a hole and setting it on fire. 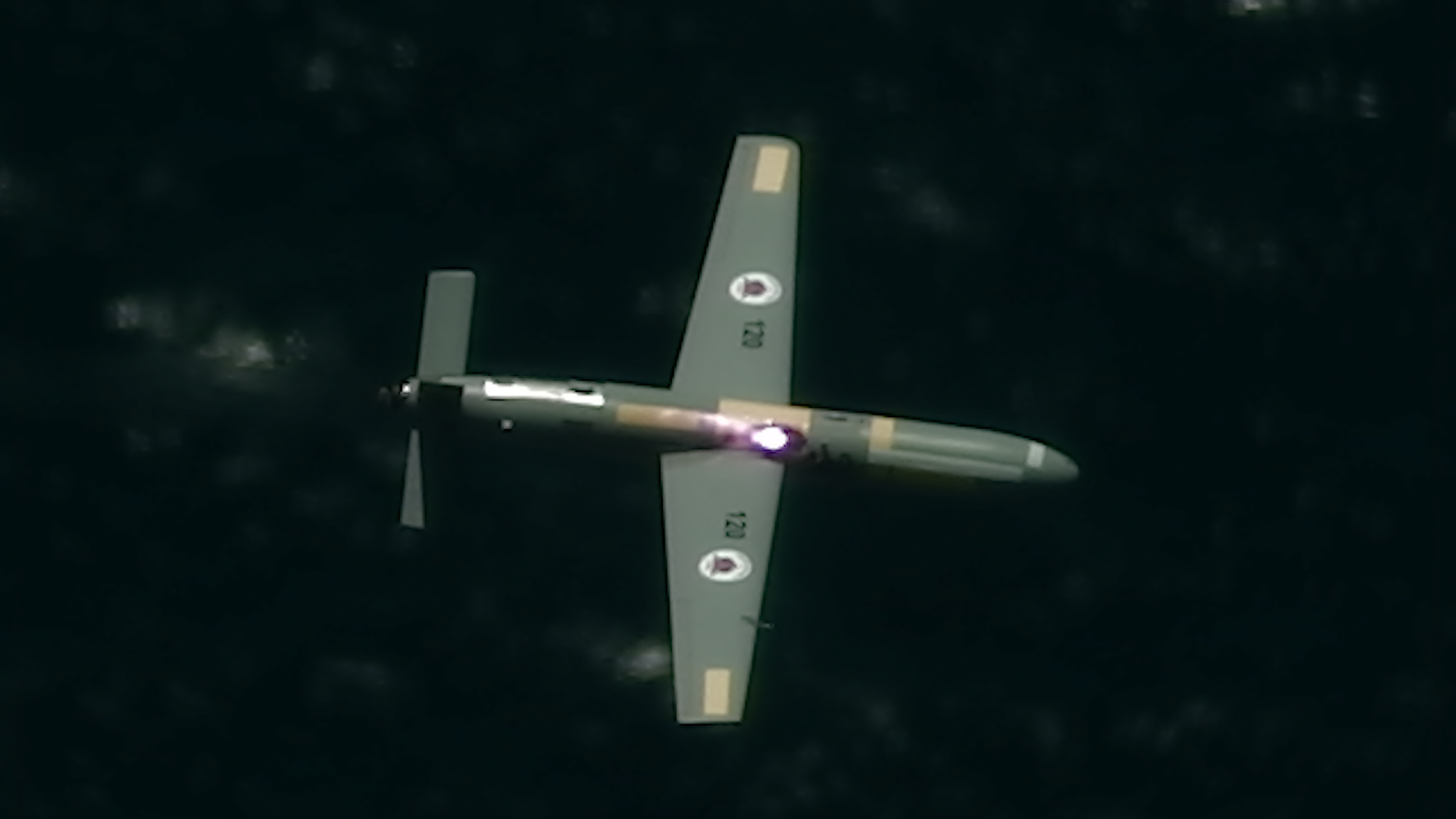 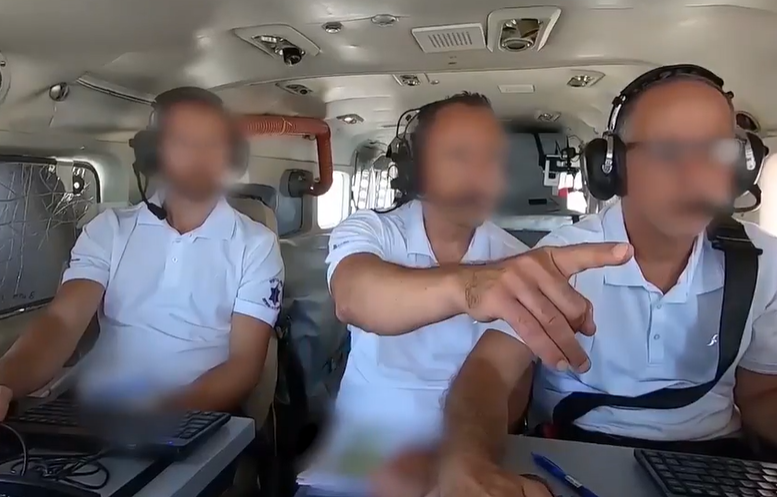 The prototype successfully shot down several drones in a recent test over the Mediterranean Sea, officials said today.

Yaniv Rotem, head of the defence ministry's research and development unit, said the system could down any flying object, including "drones, mortars, rockets, ballistic missiles".

Rotem said they hoped to have a working prototype in "three to four years".

"This is the first time in Israel, perhaps the world, that this was done," Rotem said, according to The Jerusalem Post.

"This is a groundbreaking technological achievement and is a critical step for further development."

The tests, carried out over the last week, saw the airborne lasers intercept drones from a range of 3,280 feet, but once operational, developers claimed it could reach targets as far as 12 miles away, Rotem said.

Defence Minister Benny Gantz said in a statement: "The laser system will add a new layer of protection at greater ranges and in facing a variety of threats – securing the State of Israel while saving the costs of interception." 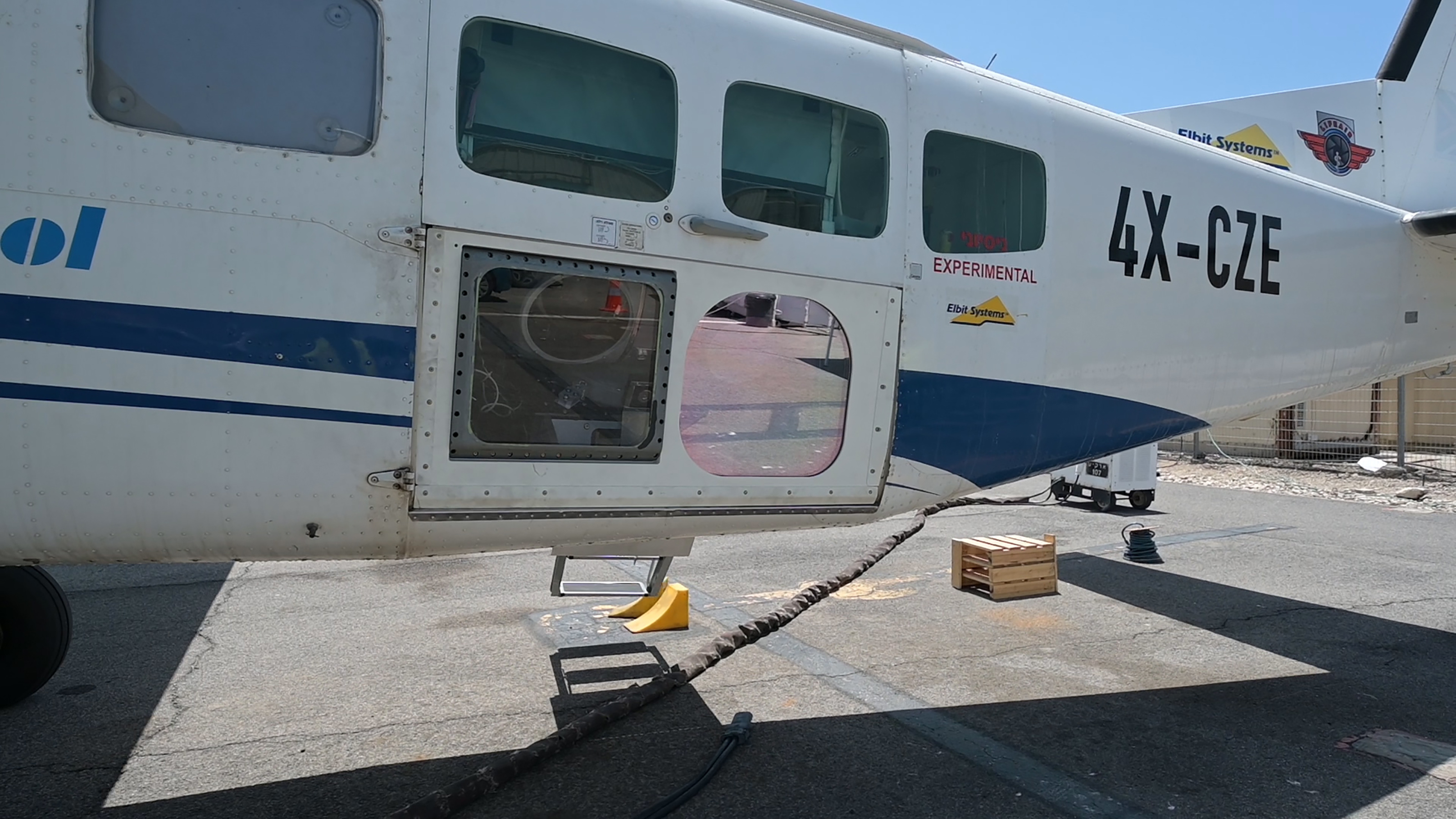 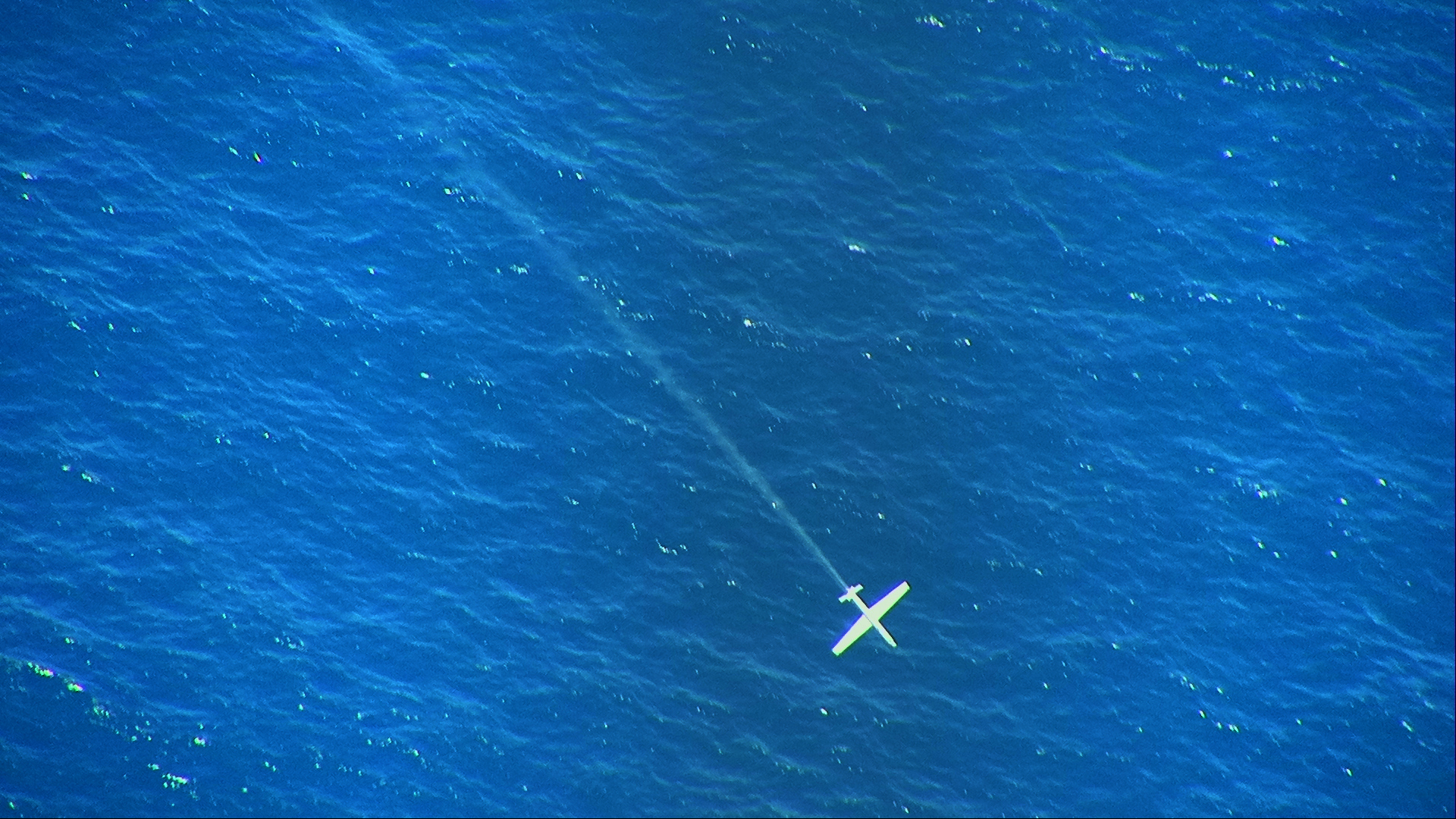 Oren Sabag, head of Elbit Systems which was working with the Israeli defence ministry, called the successful trials "a significant milestone".

Israel's chief defence system is the multi-billion-pound Iron Dome, which is the first missile interceptor of its kind in the world

Thousands of rockets have been intercepted by the mobile air defence system, including during violent clashes with Gaza in May 2021.

The system is designed to intercept and destroy short-range rockets and 155mm artillery shells fired from a distance of 4km to 70km.

Developed by Rafael Advanced Defence Systems, if can be operated in all weather conditions including fog, dust storm, low clouds and rain.

Israel hopes to increase the range of the dome's interceptions to 250km and make it able to stop rockets coming from two directions. 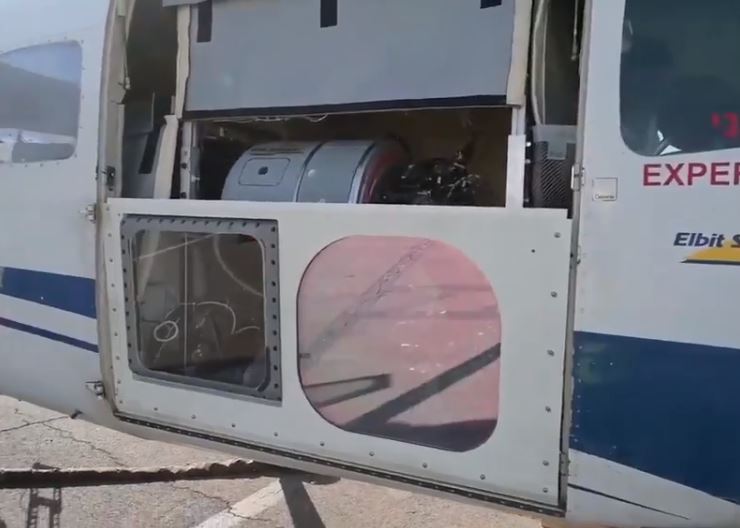 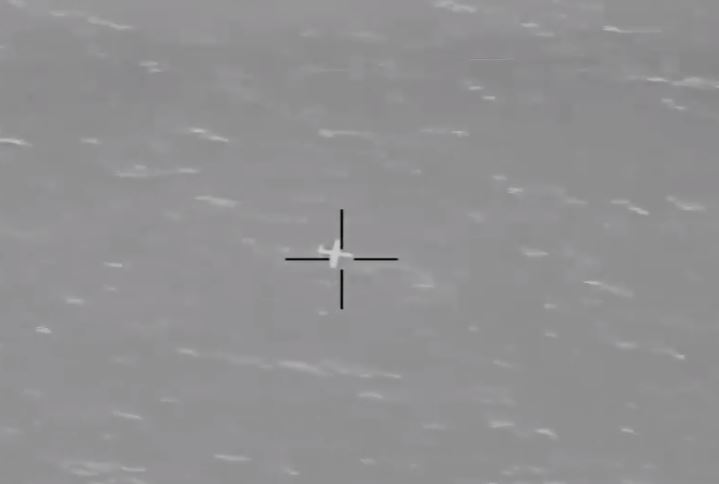 The system was ready for use in March 2011 and in April it had successfully intercepted a BM-21 Grad launched from Gaza for the first time.

The nation has also established close military ties with the US, which has supplied cutting-edge aircraft including the F-35 Lightning-II.

The plane allows pilots 360-degree views of targets, while boasting advanced radar avoidance systems that grant it near invisibility.

It comes after the US Air Force said it hopes to fit laser systems to its fighter jets to zap enemy missiles out of the sky by 2025.

The Self-Protect High Energy Laser Demonstrator (SHiELD) is a mounted laser developed by Lockheed Martin for the Air Force Research Lab, according to National Defense.

"We’re committing to putting a laser pod equipped with a high-energy laser in the air within five years," Mark Stephen of Lockheed’s missiles and fire control division said.

Mounted on the fuselage or wing of a fighter jet, the laser guns will be tasked with zapping incoming air-to-air and surface-to-air missiles.

At the moment pilots have to take evasive action to try and dodge any enemy missiles traveling at more than 2,000mph.

In 2019, US Air Force officials revealed they had conducted a successful test using a ground-based laser to shoot down "several missiles".