AN Italian restuarant is offering waiters £30 AN HOUR to lure in staff amid Covid causing shift havoc.

The fine-dining eatery called Zafferano in Perth, Australia is offering as much as £1,200 a week to what is specified as “experienced”, “highly-motivated” and “well-groomed” candidates. 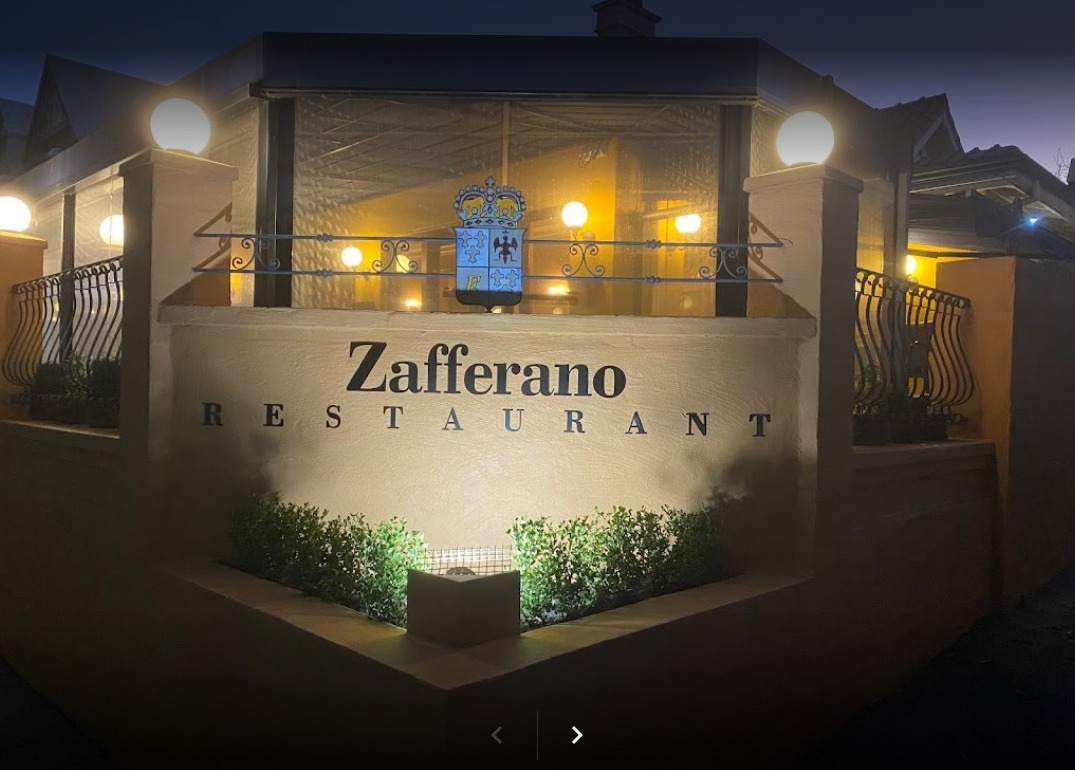 Cafes, restaurants and bars across Australia have been hit by staff shortages following Covid border closures.

This has cut off the supply of foreign workers such as backpackers who fill many jobs.

Last month one of Sydney's top restaurants — Rockpool Bar & Grill — was paying dishwashers up to £50 per hour on a Friday and Saturday night because of labour shortages.

Meanwhile, the New South Wales capital’s Aria restaurant, owned by celebrity chef Matt Moran, is offering more than £50,000 worth of incentives to new staff through sign-on bonuses and refer-a-friend campaigns.

Mr Woods told the West Australian: “Staff shortages are having a profound effect on hospitality venues throughout WA and in turn having an inflationary impact on wages, a cost ultimately borne by the customer."

Mr Woods added: “With a date now set for WA's border reopening, we look forward to welcoming workers back into the state so we can alleviate the significant workforce pressures being felt across WA's hotels, restaurants, bars and pubs.”

On Wednesday, Australia opened the borders to vaccinated students and migrants.

This was for the first time since March 2020 as part of a bid to kick-start the economy and live with Covid-19.

But meanwhile, applications per job hit a record low.

The website put the shortage down to “increasing job ad numbers, a smaller talent pool and a nation of workers more conscious of job ad security than ever before”. 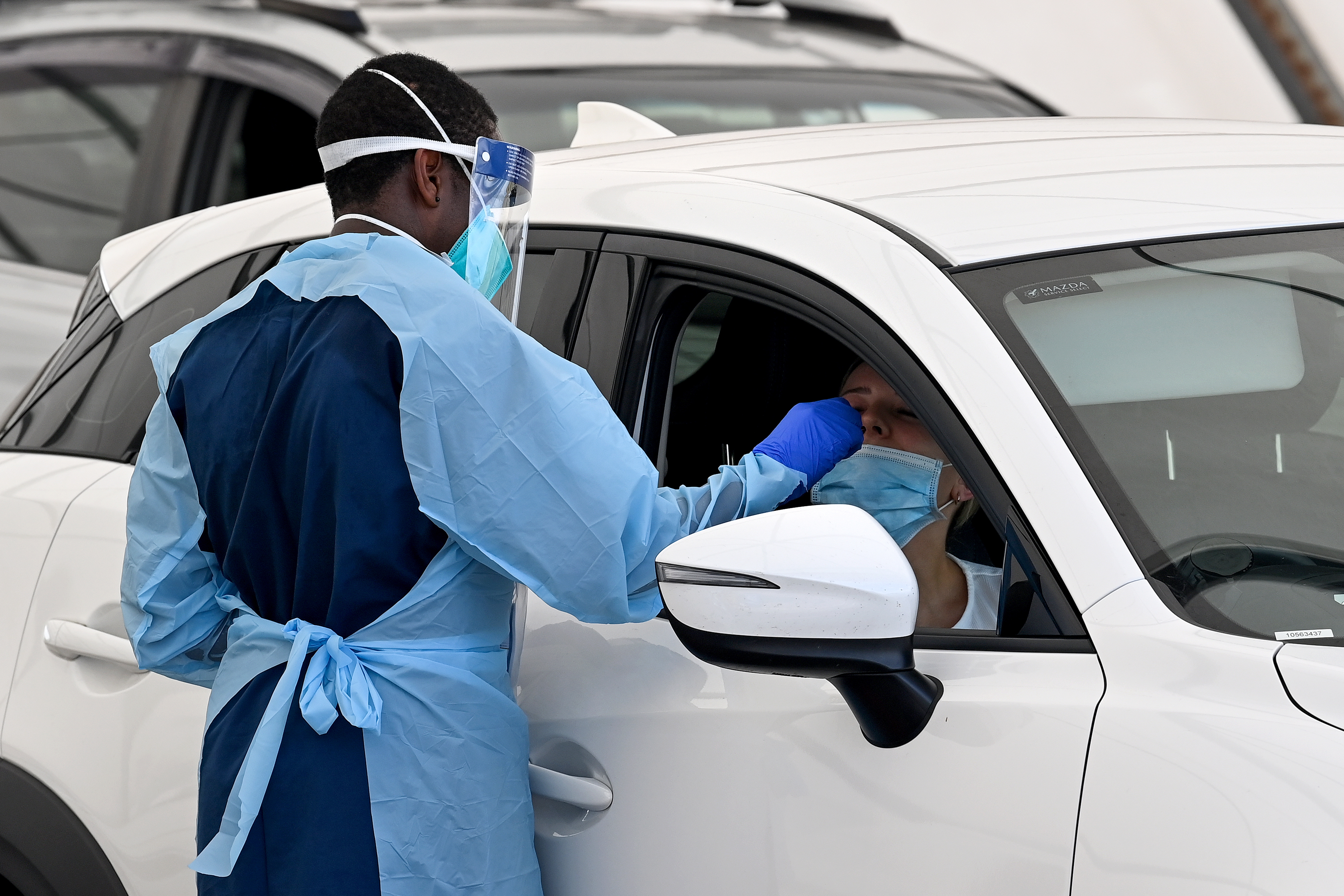 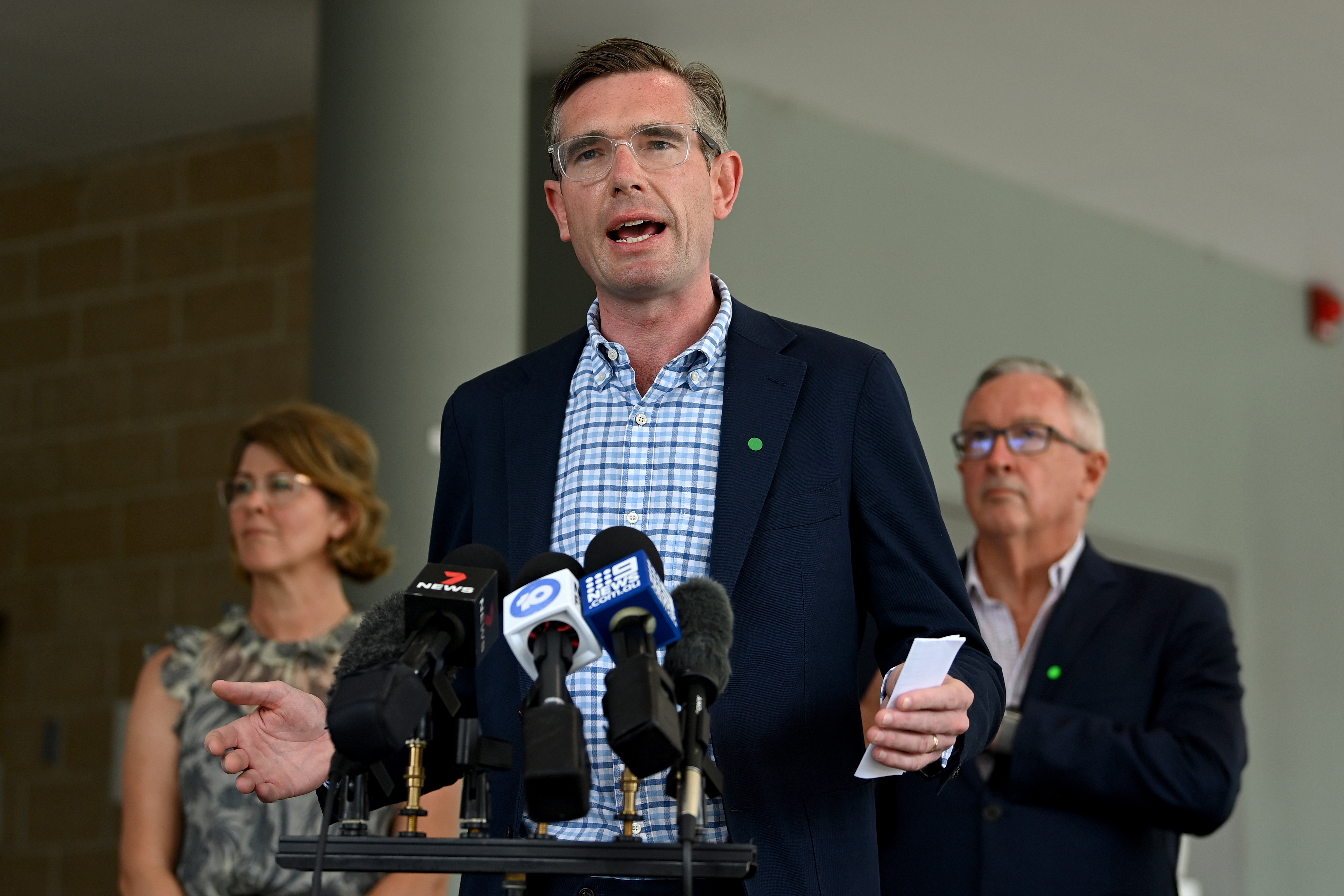