Global Blue, a specialist in tax free shopping, said that the UK’s exit from the European Union is an “opportunity to relaunch Italian tourism”. It believes the prospects for tourism from the UK are particularly good, especially in the medium term.

This is because the Mediterranean country is British travellers’ third most popular destination in Europe after Spain and France.

Stefano Rizzi, country manager of Global Blue Italia, also pointed out that there are lucrative opportunities among the five million European citizens who live in the UK and frequently return to their native countries.

He said: “The organisation of the restart (of the economy after lockdown) is going well. 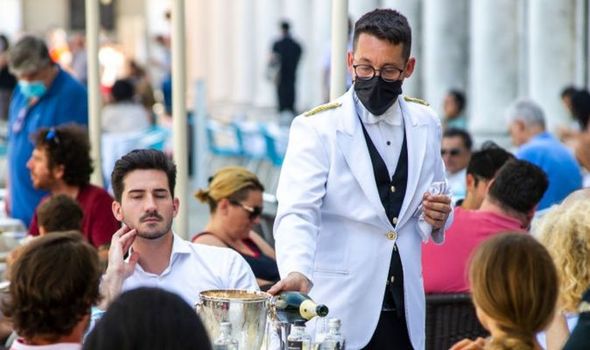 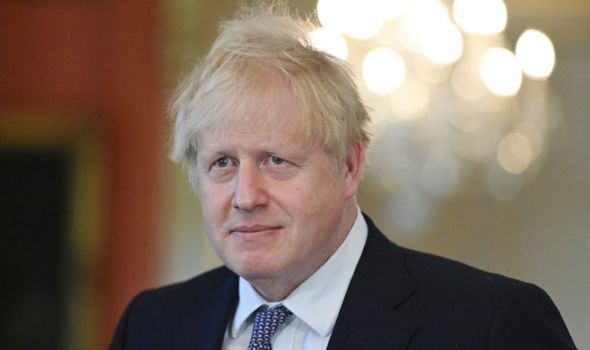 “Watch the progress of the vaccination campaign.

“The operators of the sector, despite the economic difficulties, have invested and are equipped to guarantee safety, which will remain an essential element even after the pandemic.”

He went on to underline how the Covid pandemic has highlighted over the past year how important tourism is to Italy’s economy.

The industry accounts for 13 percent of the country’s GDP and this being effectively reduced to zero overnight was always going to have an effect, Mr Palmucci said. 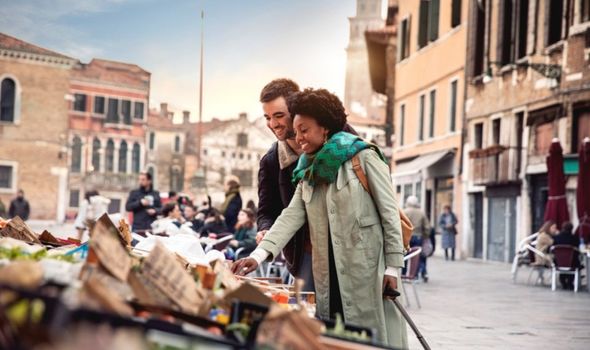 He added: “But we must not forget that Italy remains a sought-after destination, with such a wide offer that it allows us to have tourists all year round.”

As well as these tourists providing Italy’s heavily depleted coffers with a valuable boost – more other travellers may be tempted by the lure of duty free items.

Before Brexit, UK travellers lost out on huge savings on cheap alcohol, cigarettes and perfume before they returned home.

The savings used to be so big that many Brits used to make “booze cruises” to places including Calais where they could stock up on cheap booze and fags. 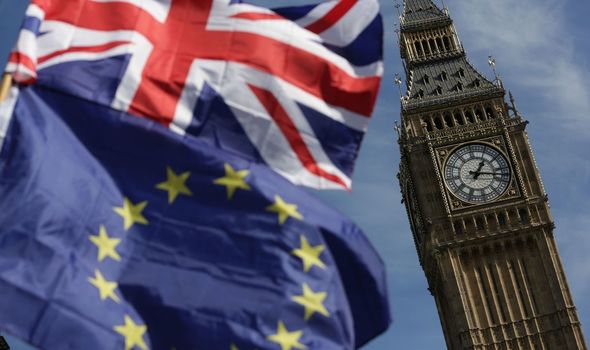 On the return flight or ferry they could boost their hauls by grabbing duty-free items.

But with Brexit now finally realised – observers say they could be back on the cards.

In February Calais’ mayor Natacha Bouchart called for a tax-free area to be created around the whole city to cash in on Brexit. 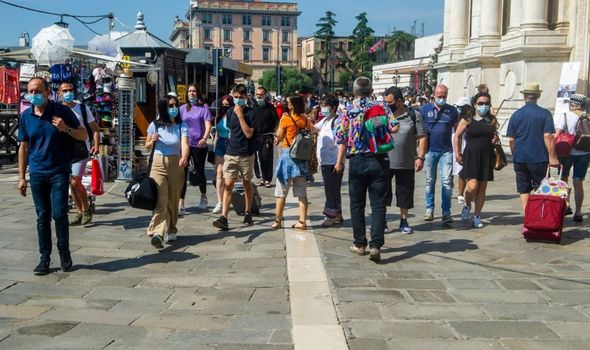 She wants to recreate the heydey of the 1980s and 1990s when millions of Britons crossed the Channel to stock up on cigarettes and alcohol and other cheap goods.

“Our mayor is fighting for the whole town of Calais to benefit from the same duty-free rules as the ferries,” said Philippe Mignonet, one of Ms Bouchart’s deputies.