Chinese billionaire Jack Ma, 56, is suspected to be missing after not being seen in public for a number of weeks and missing scheduled appearances. The controversial businessman is the founder of e-commerce platform Alibaba and has been notably absent from scheduled appearances in recent weeks.

Who is Jack Ma?

The founder of e-commerce platform Alibaba, Jack Ma is one of China’s most successful entrepreneurs.

He is a popular figure in China and is well known outside of his home country as well.

He stepped down as company chairman in 2019 but is still one of its largest shareholders. 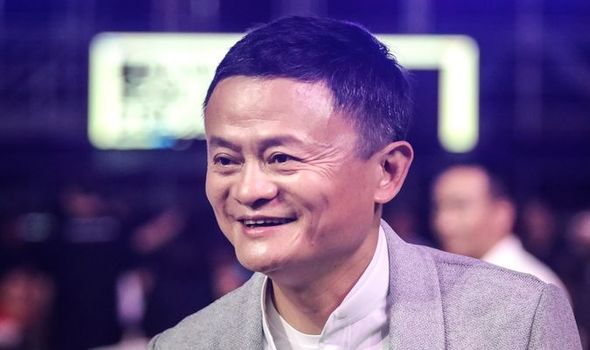 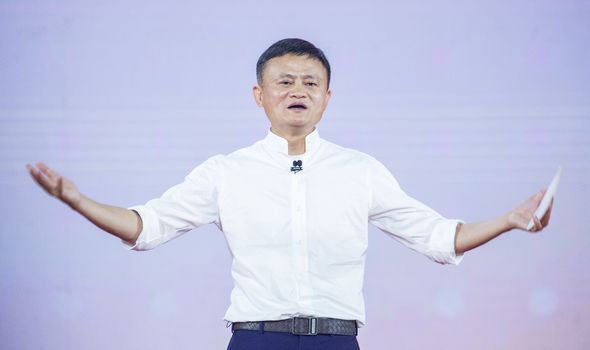 Why is he suspected to be missing?

Mr Ma was absent from the final of The Apprentice-style Africa’s Business Heroes, a show which offers budding African entrepreneurs the chance to compete for a share of £1.1 million in prize money.

He was replaced by an executive from his company.

His photo was also taken down from the programme’s website and he was left out of a promotional video. 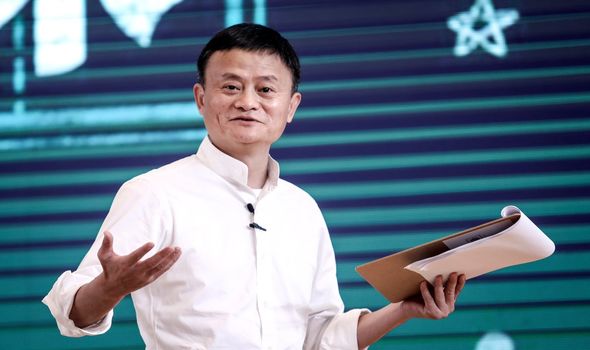 A spokesperson for Alibaba told the Financial Times Ma could no longer be part of the judging panel ‘due to a schedule conflict’.

However, weeks before the final Mr Ma had tweeted to say he “couldn’t wait” to meet the contestants of the show.

He has not posted on the social media site since, and would usually tweet regularly.

Prior to this, Mr Ma called for reform of the country’s financial regulators and state-owned banks.

In a speech made in Shanghai, he said the system was stifling innovation.

He called for reform of a system which “stifled business innovation” and likened global banking regulations to an “old people’s club”.

His comments angered the Chinese Government which viewed it as an attack on the Communist Party, leading to action being taken against Mr Ma’s business interests. 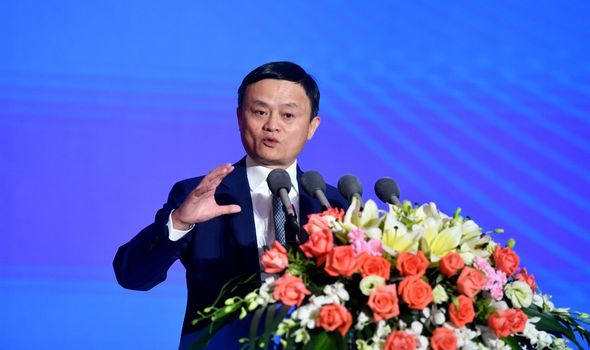 Mr Ma reportedly hasn’t been seen in public since then.

In late December, Chinese authorities announced an investigation into Alibaba for suspected monopolistic behaviour and ordered Ant Group to restructure its operations to meet regulatory guidelines.

Chinese authorities are trying to tighten oversight of the country’s financial sector, but are also seen as wanting to rein in the huge influence of private tech giants.

China has a history of being ruthless against its critics, particularly internal ones, with people regularly disappearing after criticising the state.