The serving Tory MP and married father-of-three passed away in Darent Valley Hospital in Kent last night with his family by his bedside. 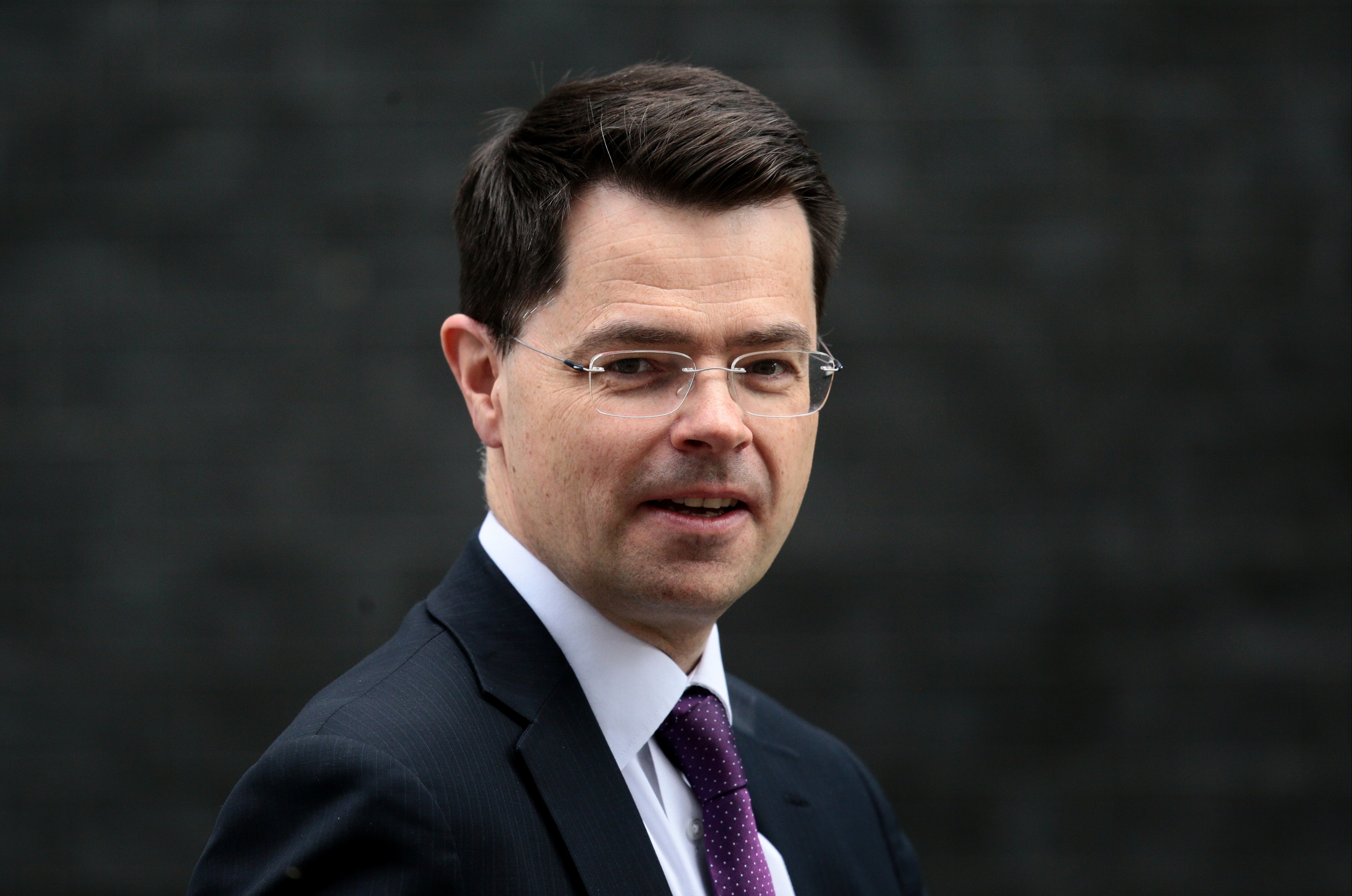 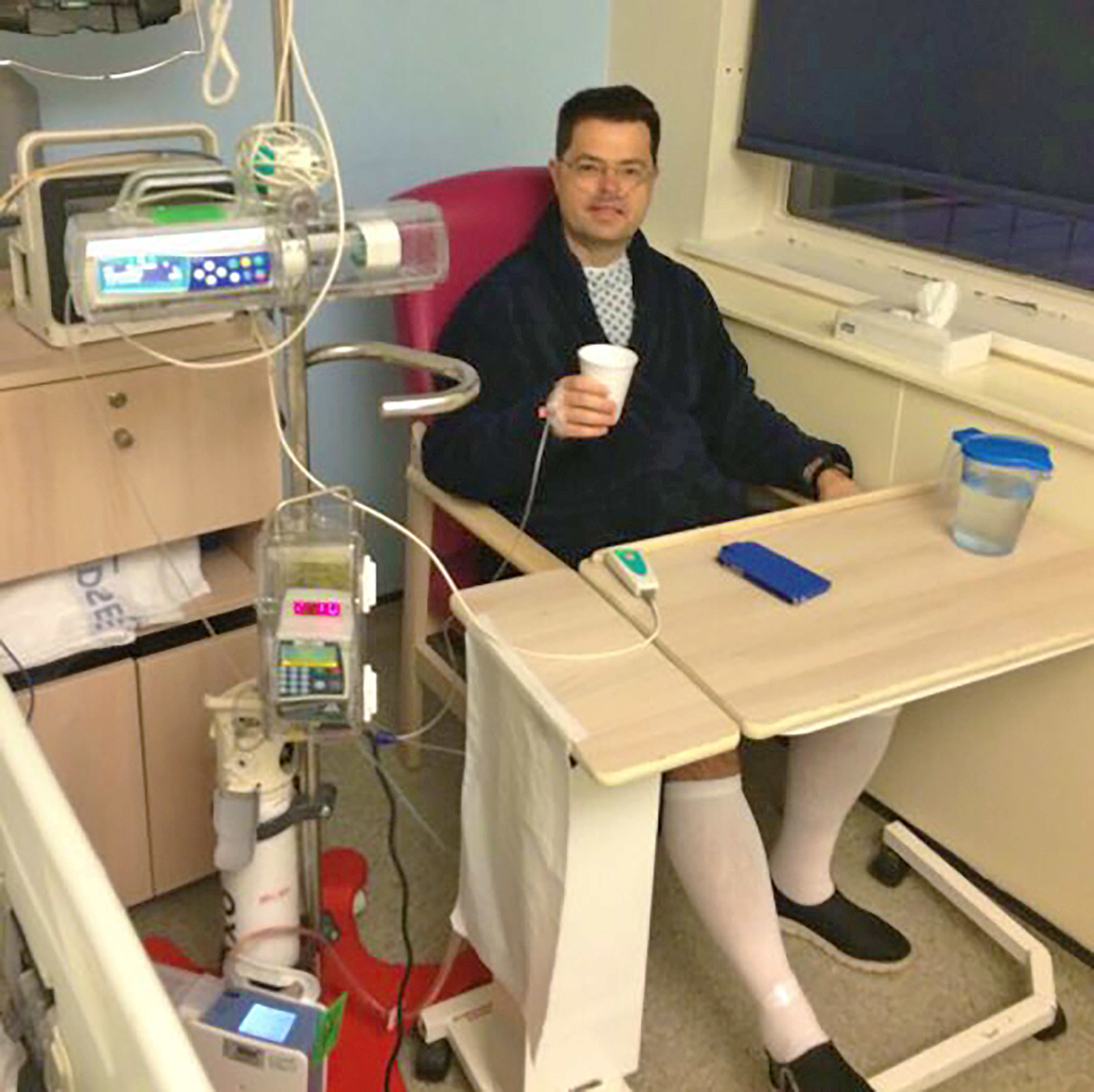 The ex-security minister – who leaves behind wife Cathy and three kids – had been in hospital since Sunday after his condition "rapidly deteriorated".

Tributes from across the political divide flooded in for the Old Bexley and Sidcup MP this morning.

Chancellor Rishi Sunak said: "James Brokenshire was a man of public service and the highest integrity. He was a valued friend and colleague and will be deeply missed. My thoughts are with his family on this incredibly sad day."

The MP had shared an update with his followers in August revealing his cancer, which he was diagnosed with in 2018, had spread.

He tweeted: "Regrettably my cancer has progressed. Am starting a new line of treatment this week & receiving great care from the team at Guys and St Thomas' hospital.

Brokenshire shared a picture of him and wife Cathy, who he said had been "amazing", as well as their three children.

He had been discharged from hospital in February after a "frustrating resurgence" forced him to undergo surgery to remove his right lung.

The minister has been MP for Old Bexley and Sidcup since 2010.

A year later he was made Parliamentary Under-Secretary for Crime and Security under David Cameron's government.

Brokenshire had a stint as Minister for Security and Immigration at the Home Office from 2014 to 2016.

The MP has also served in Cabinet as Housing Secretary and Northern Ireland Secretary. 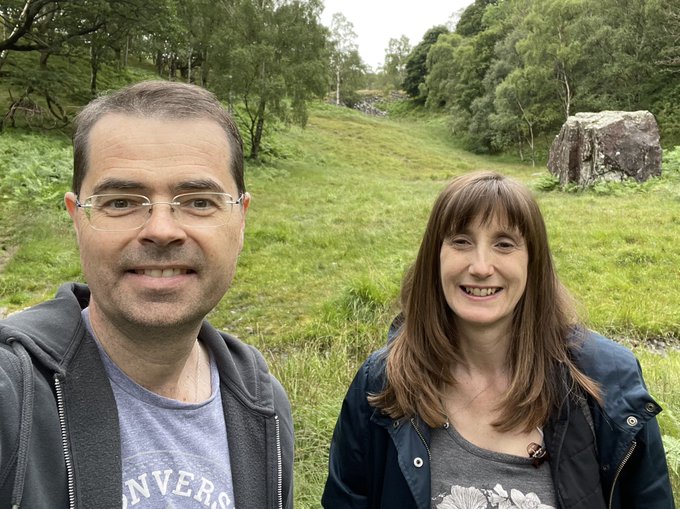 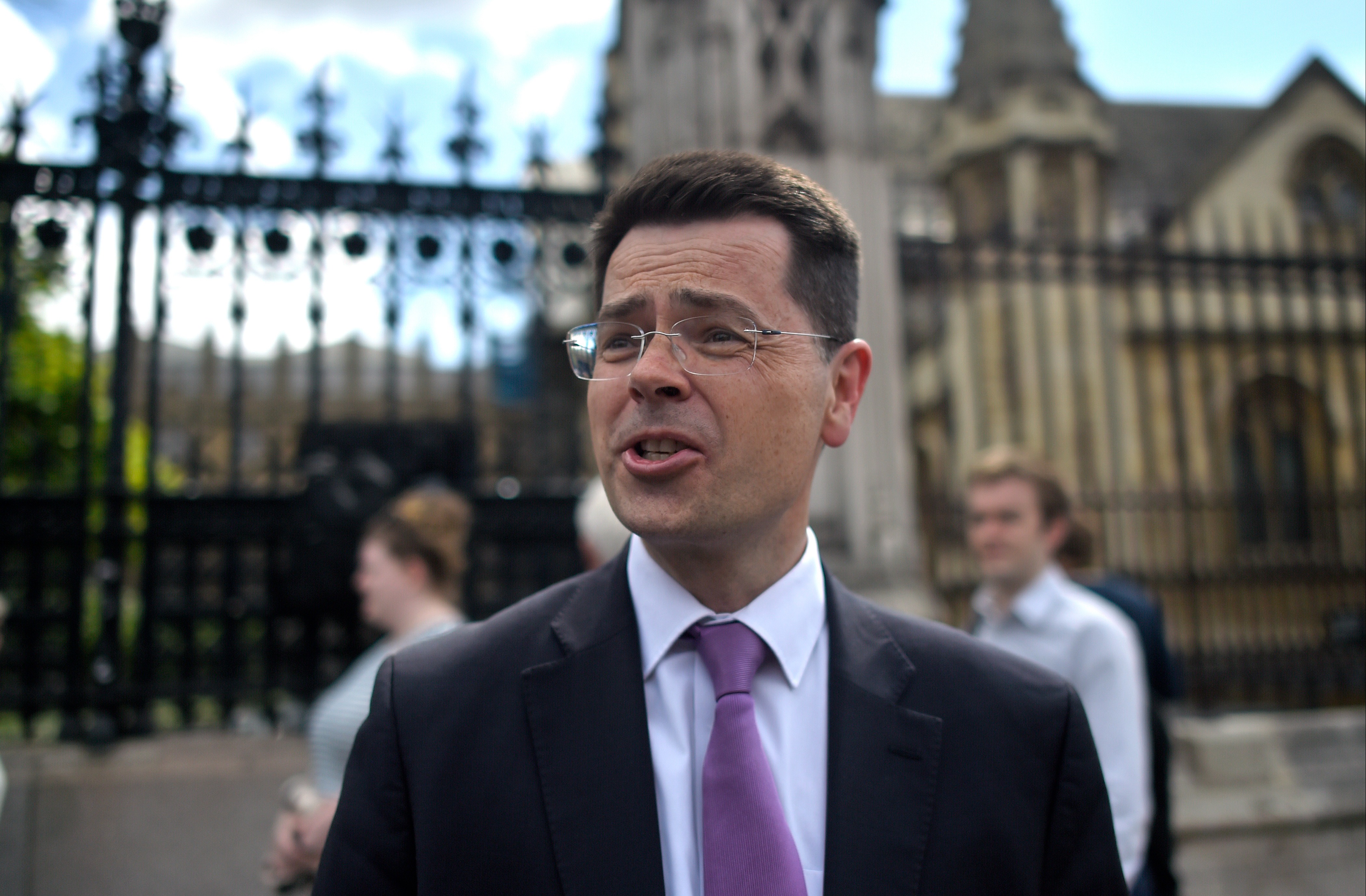 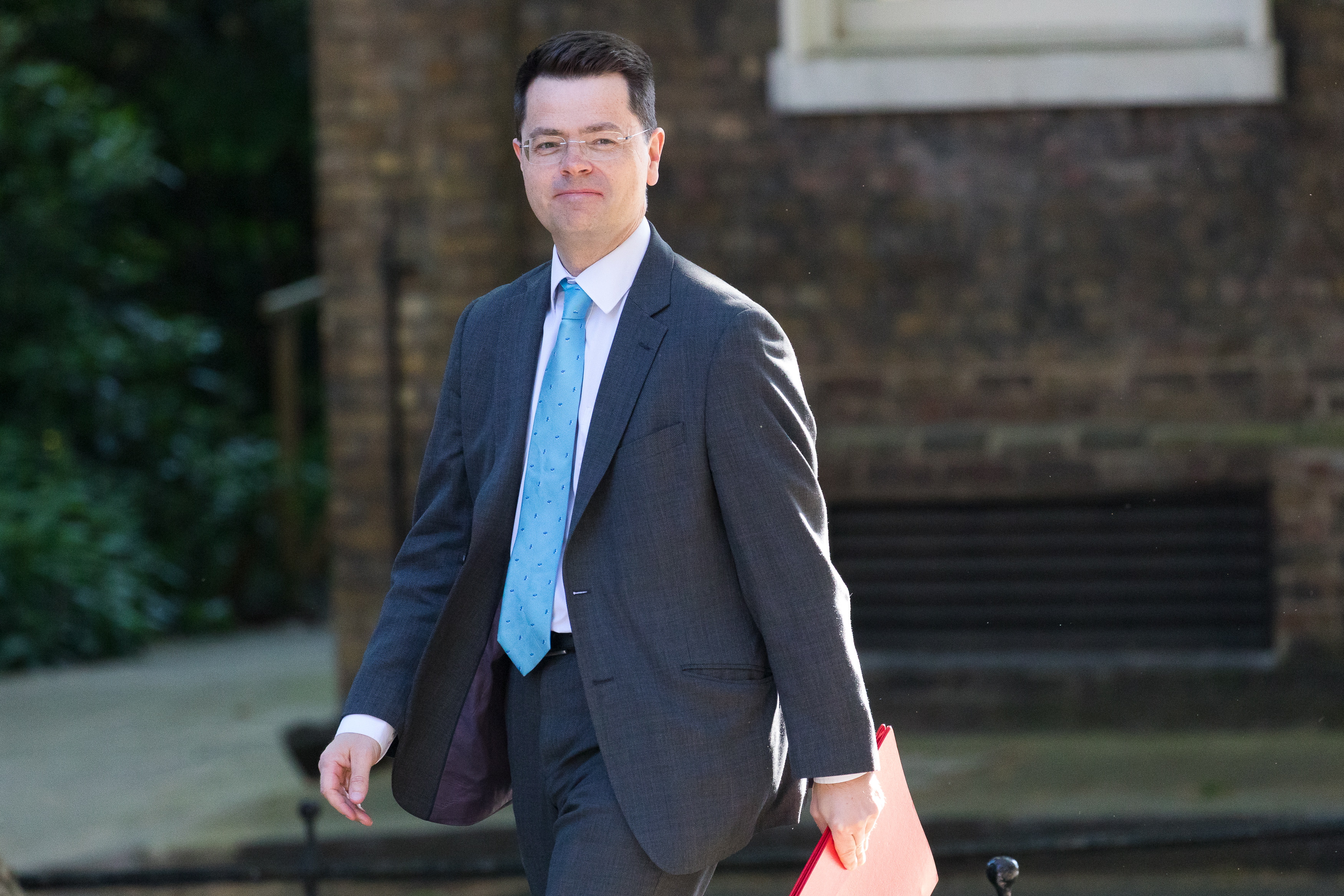