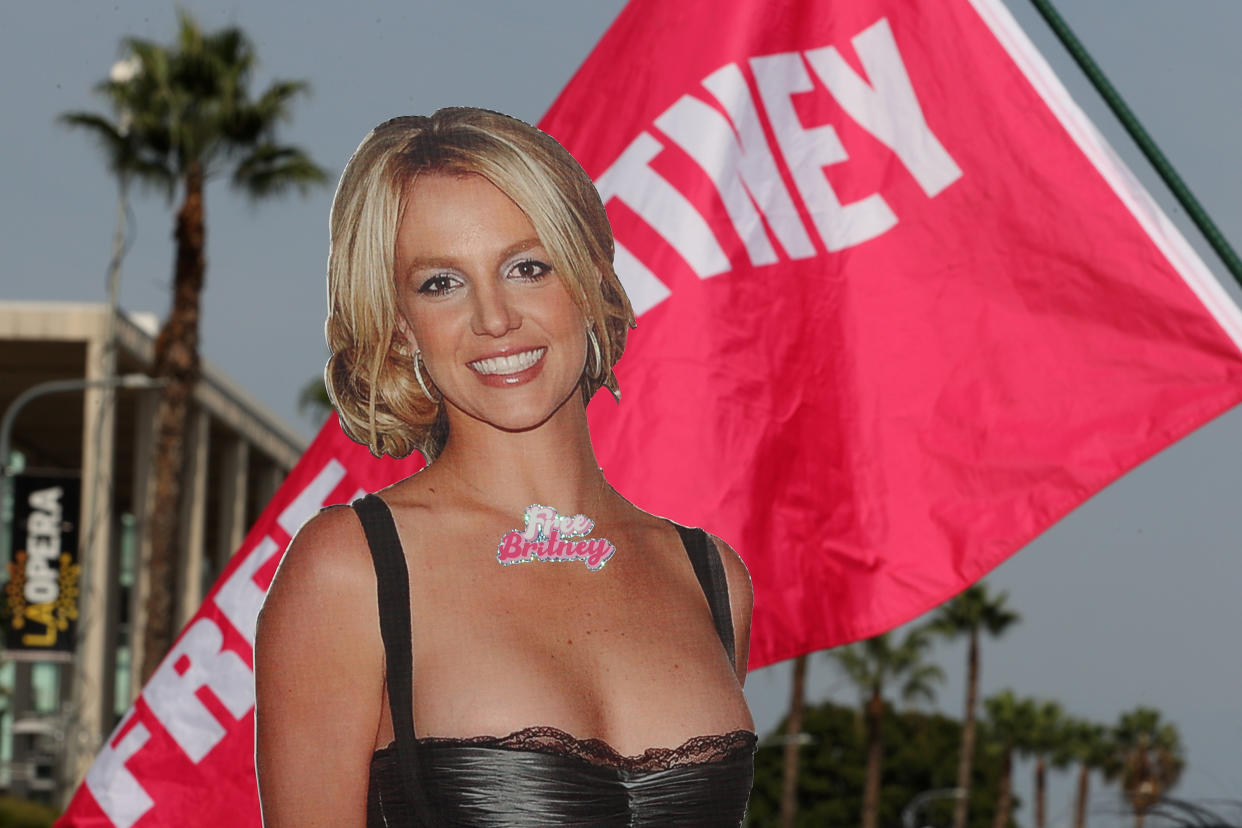 In his first interview in more than a decade, Jamie Spears defends putting daughter Britney Spears under the 13-year conservatorship that fueled the #FreeBritney movement, calling it a "great tool" that protected the pop star and her two children, Sean Preston, 17, and Jayden, 16.

The Mail on Sunday has published a rare interview with the Spears patriarch, 70, his first since the conservatorship ended in November of 2021. Speaking to interviewer Daphne Barak, Spears defended his actions, but declined to answer definitively whether the conservatorship, which began in 2008, lasted too long.

"Not everybody's going to agree with me," he told Barak. "It's been one hell of a time. But I love my daughter with all my heart and soul. Where would Britney be right now without that conservatorship? And I don't know if she'd be alive. I don't.

"For protecting her, and also protecting the kids, conservatorship was a great tool. Without it, I don't think she would have got the kids back," he added.

But as recently as September, the "Stronger" singer has spoken of being estranged from her two sons with ex-husband Kevin Federline, all of whom have criticized her social media activity. The pop star, who recently celebrated her 41st birthday, is also estranged from dad Jamie, who is described as living with his younger daughter, former Zoey 101 star Jamie Lynn Spears, in rural Louisiana. Though Britney has lashed out at her sibling on social media — at one point calling her a "scum person" — she recently posted a message praising 31-year-old Jamie Lynn for her appearance on the Fox reality show Special Forces: World's Toughest Test. Jamie, who is described as having suffered health setbacks in recent years, says he too has lost touch with Britney's boys, though at one point he claims they "were my closest grandkids."

"I miss my two boys really, really bad," he says. "I do. You know, we were very, very close. They were around that age where you could start having a good time with them. But they were developing a mind of their own. God makes things happen for a reason. I don't know what that reason is but it's been a tough three years without them. The family's a mess. All we can do is keep praying."

Spears added that he sometimes thinks "the boys are used as a pawn," but said it's up to their father, Federline, to decide if he can see his grandsons. "The boys have to be comfortable," he noted. 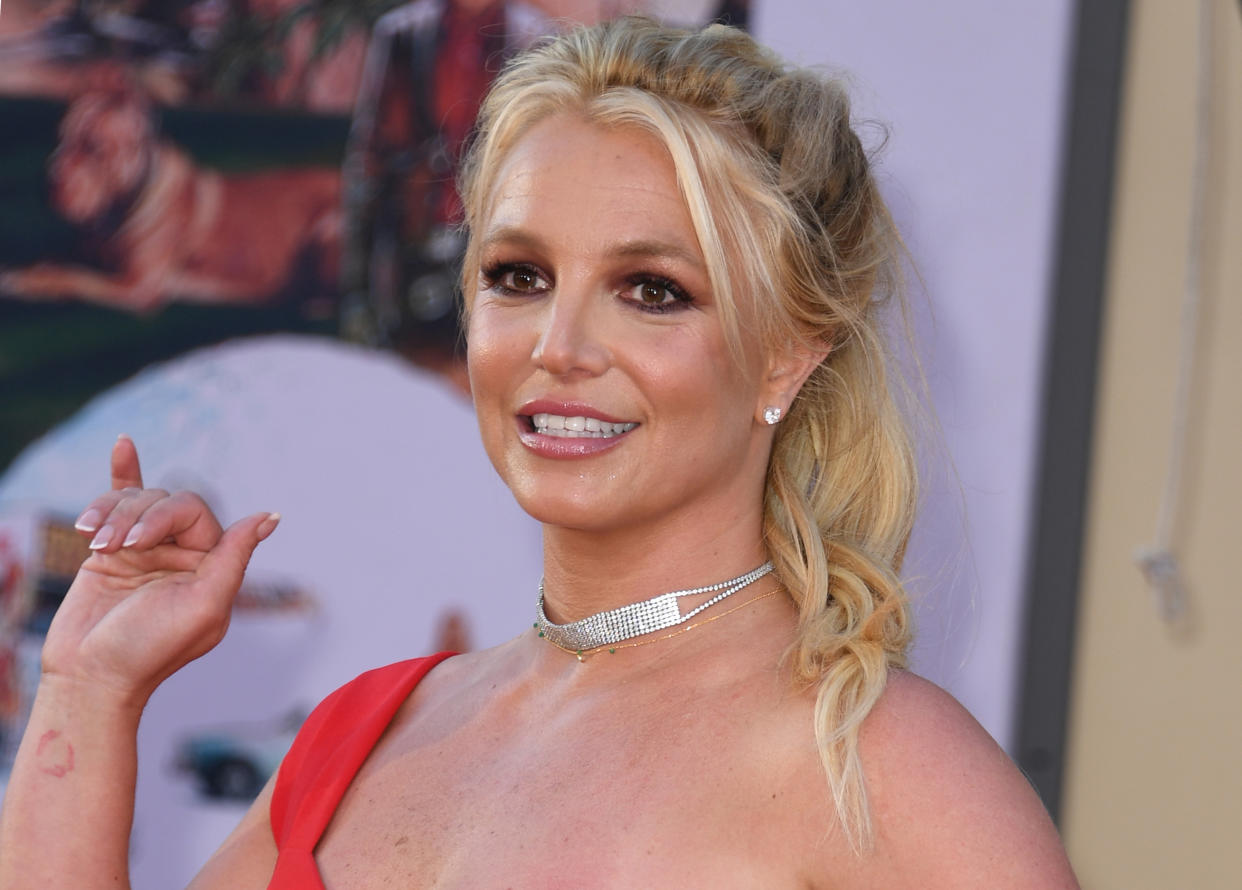 Britney has described her father as abusive and controlling. But throughout the lengthy interview, the retired Spears maintains that he had his daughter's best interests at heart. The conservatorship, he claimed, allowed her to have 50% physical, if not legal, custody of her sons, though either he or Federline were present during her visits with her children.

He also claimed that his superstar daughter "was broke" at the time the conservatorship was established.

Spears also insisted that his intervention had "made a difference" that benefitted his daughter, despite her testimony disputing this.

"My understanding of a conservatorship is to help someone regain their life and return back to society, and to be able to live normally," he said. "I want to say that I made a difference. There were a few people behind me that really helped bring it to a point where we could help her."

The public, he claimed, have the wrong idea about what the conservatorship involved.

"I don't mind taking that beating because I know it's not true, and because I don't want to start something else. For my daughter to end up going further down the hole than she had been," he said.

Though Spears and Federline are now back in contact despite the latter man filing a 2019 restraining order (now lapsed) against his former father-in-law. Federline also accused Spears of battery, alleging that Jamie broke down a locked door and "violently shook" Sean Preston. Spears stepped down as his daughter's conservator following the incident, citing health problems.

Speaking to the Mail on Sunday, Spears expressed hope that his family might resolve their issues with each other.

"Each individual has got lots of work to do," he said. "I don't know if some of them want to do the work or not. It's going to be a tough thing, but that's the goal. Like I say, family's not in good shape right now. That's all I can say.

Britney and her team have yet to respond to Spears's interview.