A JEALOUS boyfriend was today found guilty of killing his pregnant ex and their unborn baby in a cowardly knife attack after she dumped him.

Aaron McKenzie, 26, broke into Kelly Fauvrelle's bedroom as she slept, stabbing her 21 times and causing catastrophic injuries, the Old Bailey was told. 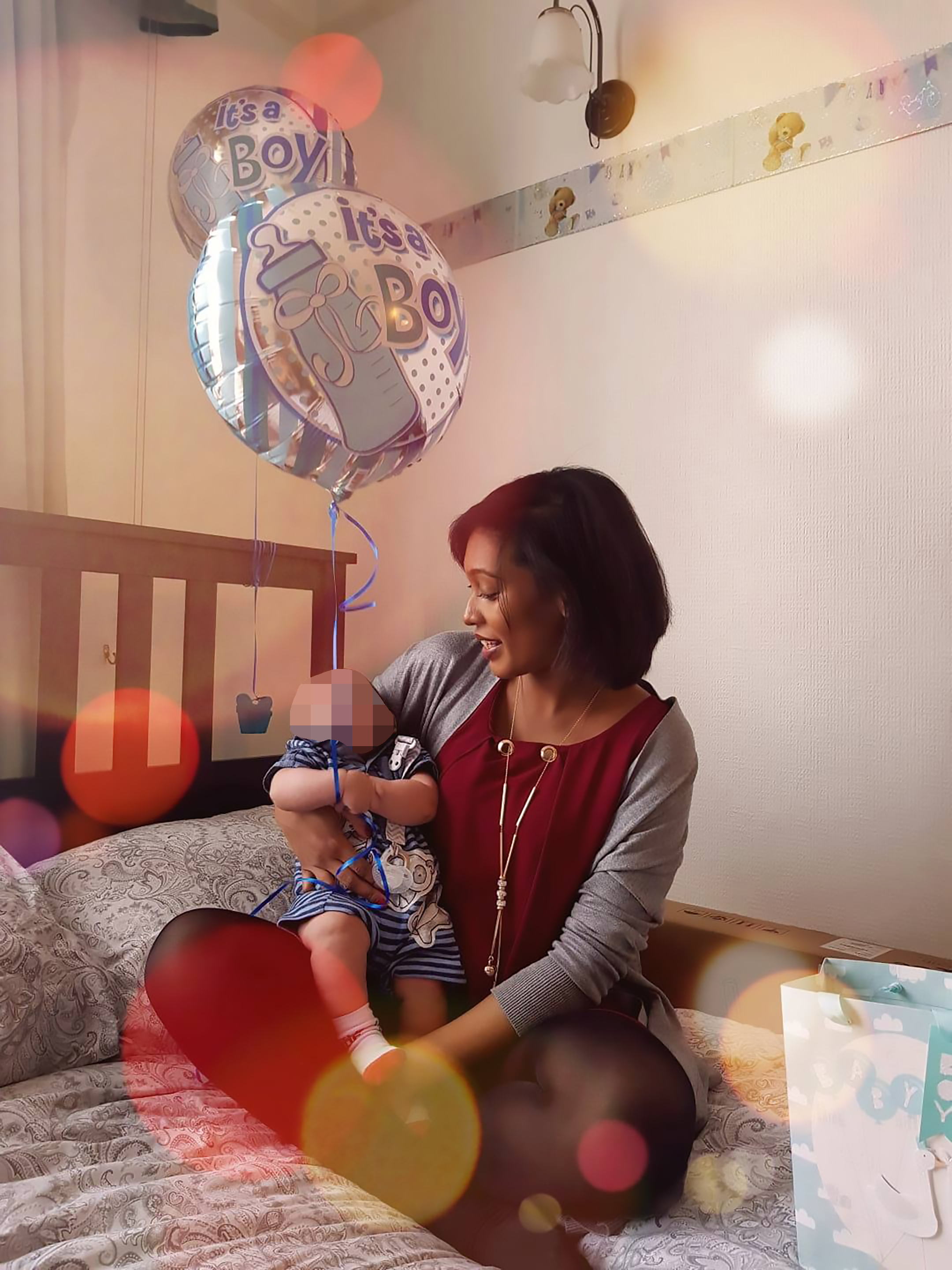 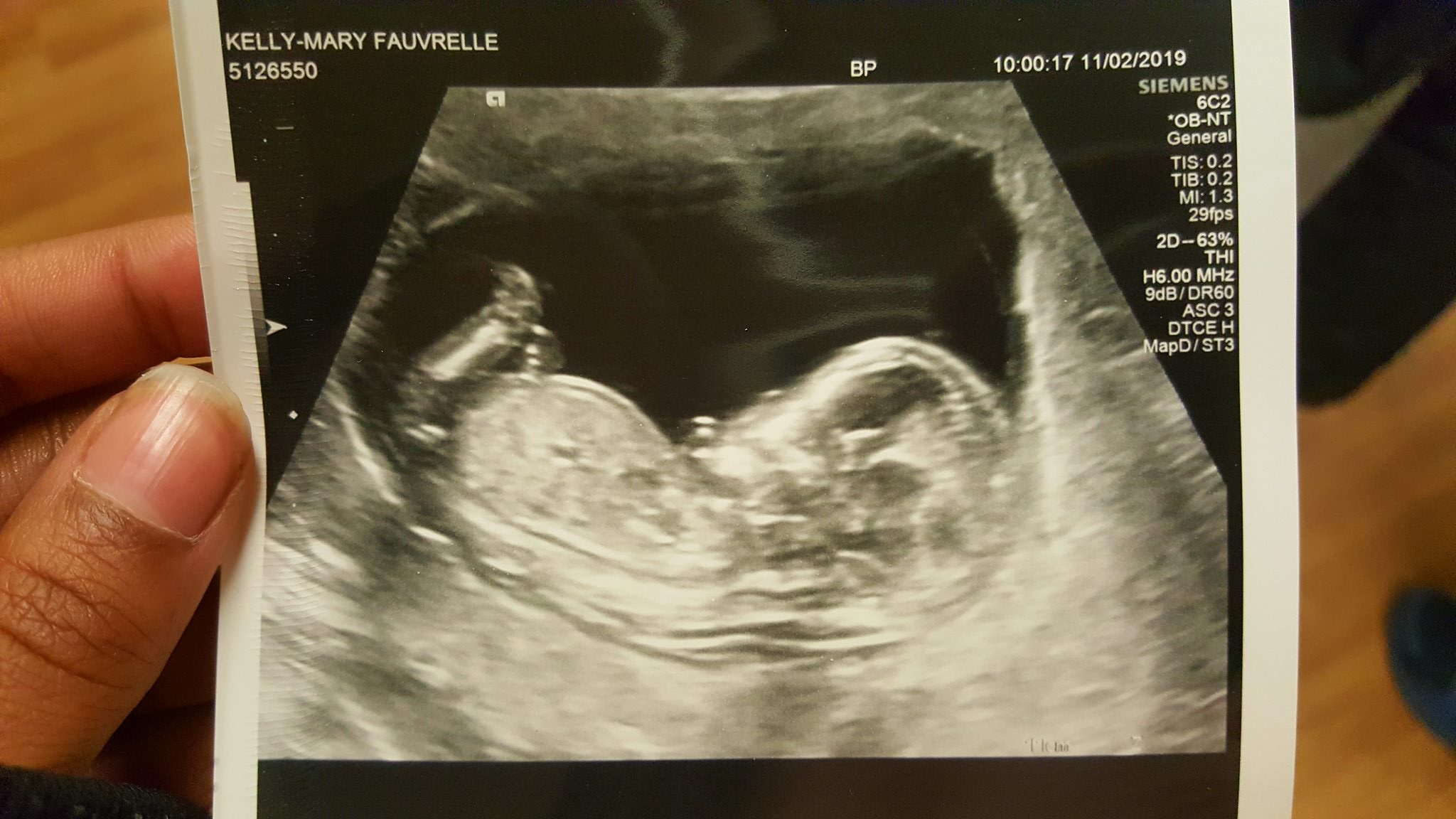 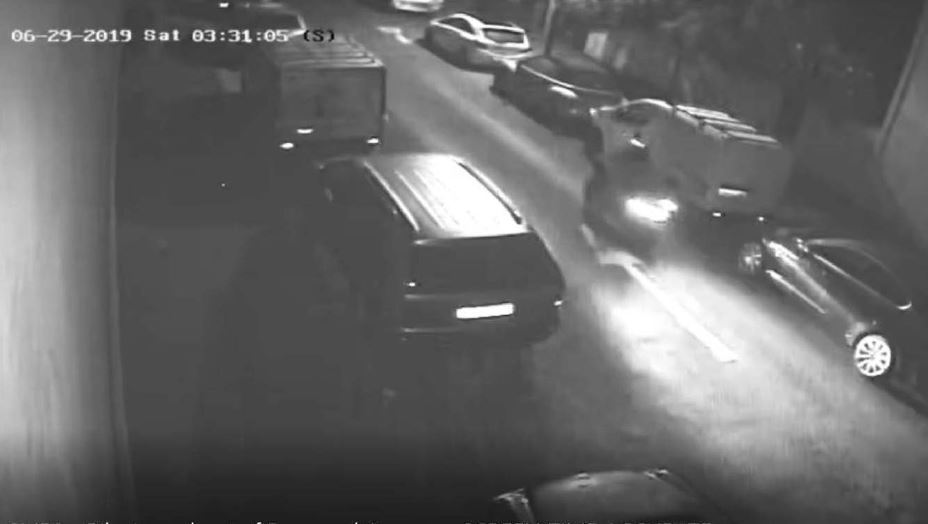 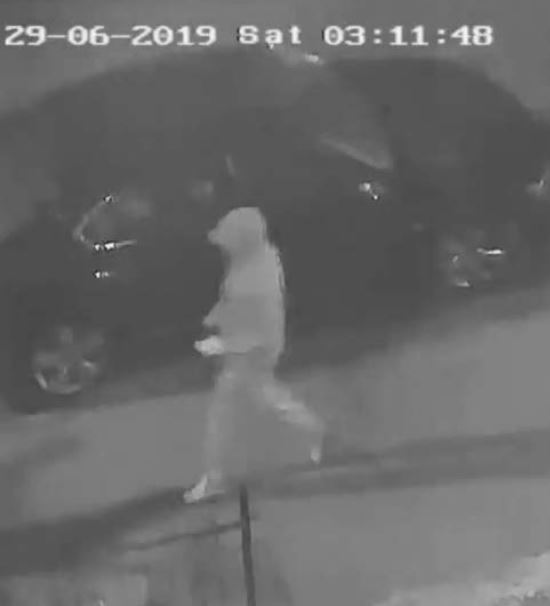 Their son Riley was delivered by Caesarean section but died in hospital four days later.

The prosecution alleged McKenzie had killed Royal Mail worker Miss Fauvrelle, 26, in a "vicious and cowardly" attack after their "toxic" relationship ended and she moved on.

The defendant denied it, claiming a man named Mike, who she owed money to, was responsible.

A jury found McKenzie, from Peckham, south London, guilty of murdering 33 weeks pregnant Miss Fauvrelle, the manslaughter of baby Riley and possession of a knife.

Miss Fauvrelle's family sat in Court One of the Old Bailey as the verdict was delivered.

The court has heard Miss Fauvrelle's relationship with McKenzie, with whom she shared an interest in motorbikes, had ended early last year.

In February, McKenzie messaged that he was feeling "not needed, not wanted, unimportant and lost" as he appealed to her.

Miss Fauvrelle told him he needed professional help, saying: "Until u get the fact I don't want to be with you anymore…I will no longer speak or see you unless is about the baby" (sic).

Last March, Miss Fauvrelle told his mother that the relationship was "toxic" but she would not deny him access to their child.

At about 3.15am on June 29 last year, an intruder broke into Miss Fauvrelle's family home in Thornton Heath, south London, through patio doors.

Prosecutor Duncan Penny QC had said: "That intruder proceeded to launch a vicious and a cowardly attack upon her, inflicting a total of 21 stab wounds with a knife.

"In the process, the intruder murdered not only Kelly Fauvrelle, but through his attack upon Kelly he killed Riley, the unborn child she was carrying."

In the wake of the attack, McKenzie pretended to have nothing to do with it, the court heard.

He went to the hospital where medical staff were trying to save the life of his child, "posing as a victim", Mr Penny said.

The defendant allegedly lied to police and did not tell them that he had spent over an hour before the killing accessing and reading his ex-partner's emails.

Mr Penny said McKenzie continued to deceive police, hospital staff and Ms Fauvrelle's family until he was arrested and "confessed".

McKenzie will now be sentenced on July 17. 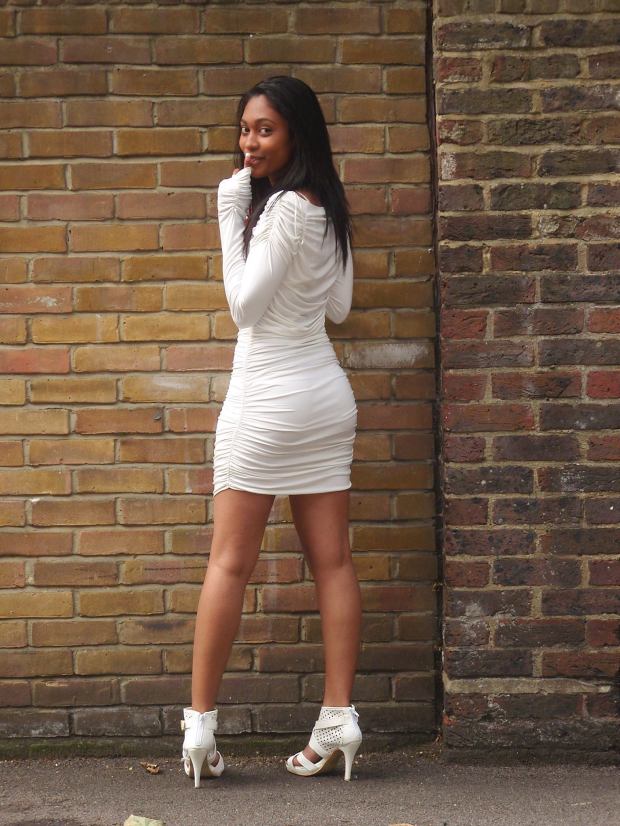 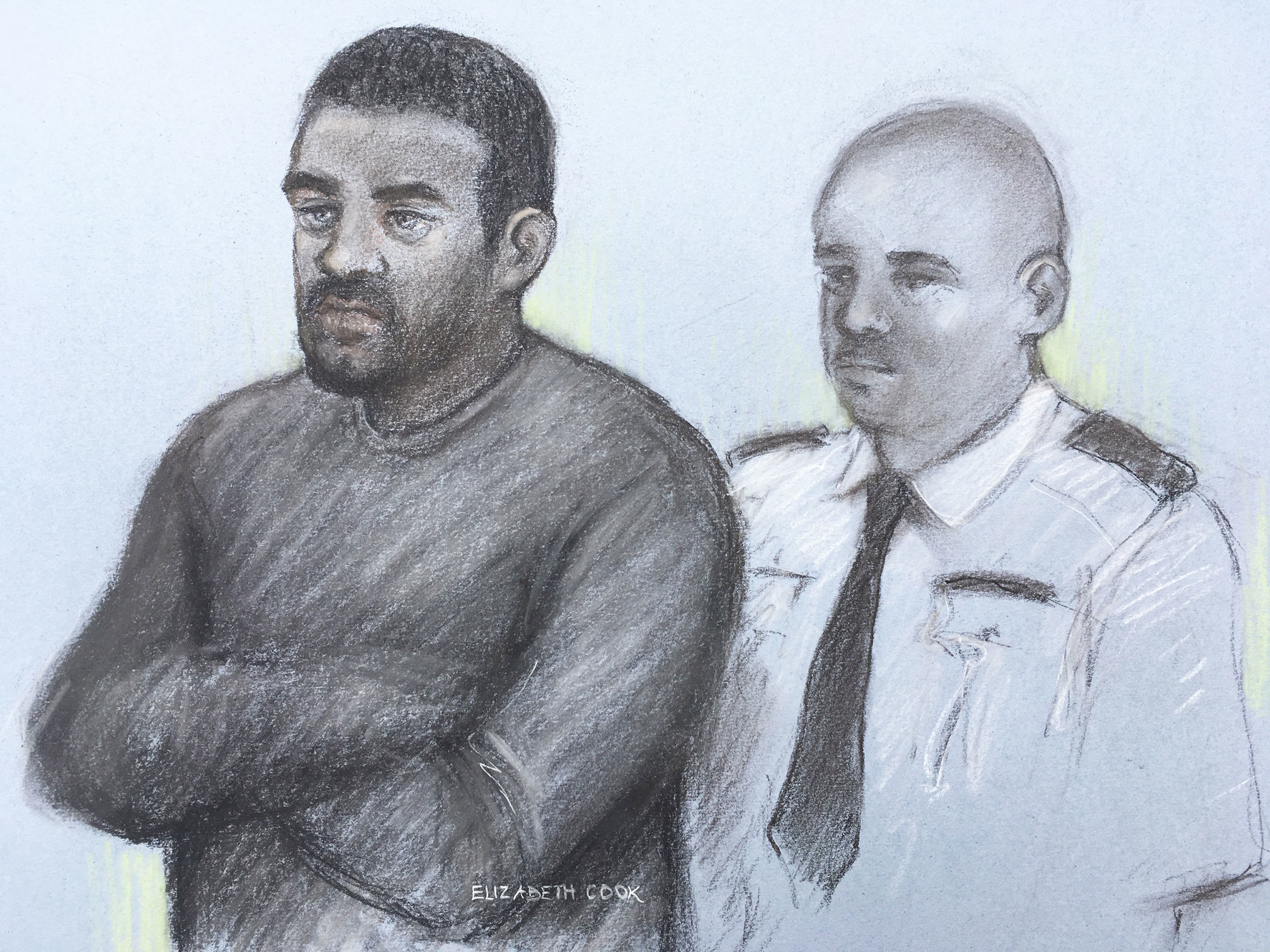