A "JEALOUS" ex-boyfriend who stabbed and strangled his former partner when she began seeing another man has been sentenced to life in prison.

Charles Jessop, 30, took a knife and cycled to 33-year-old Clare Nash's flat in Newmarket, Suffolk, on the evening of January 16 last year, an earlier trial at Ipswich Crown Court heard. 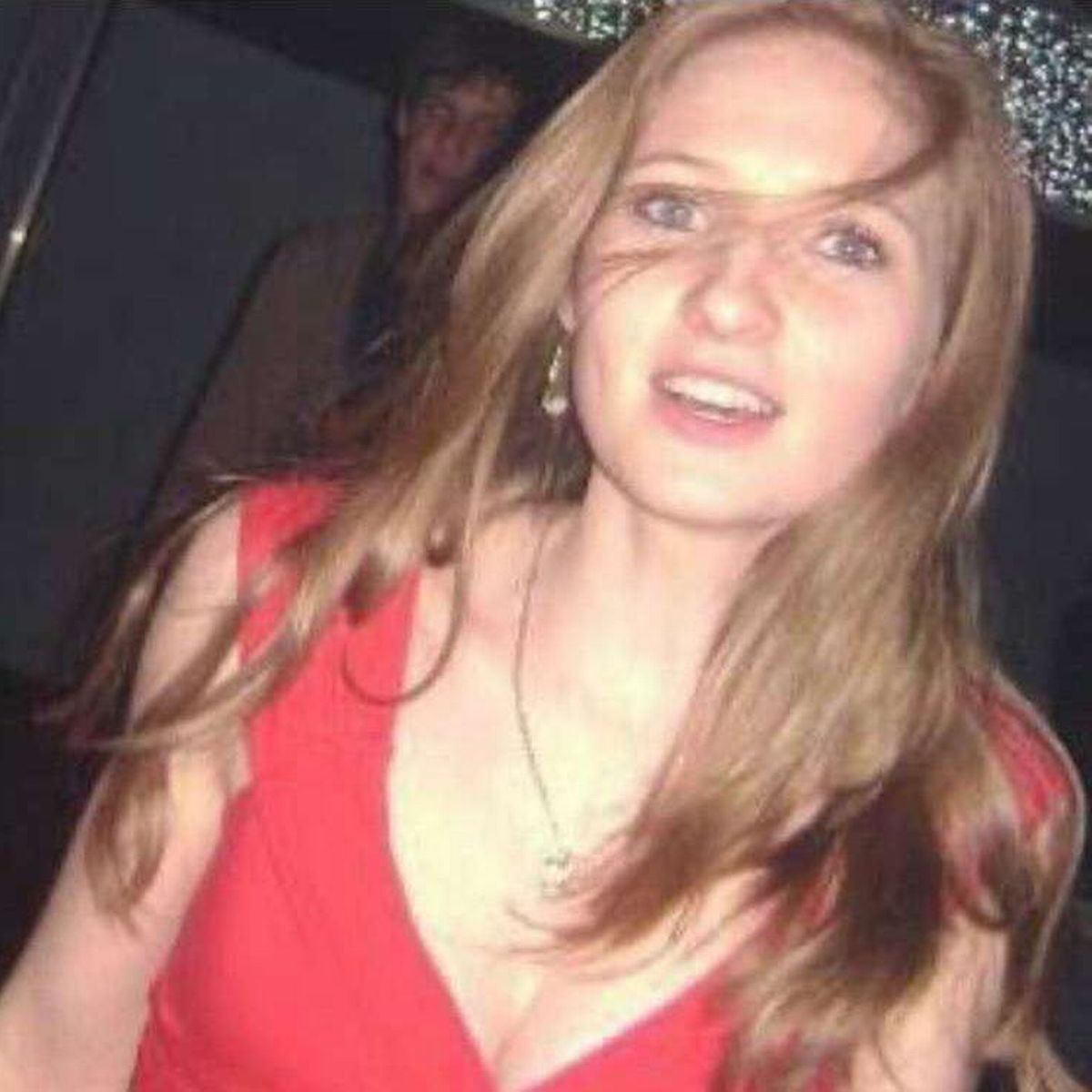 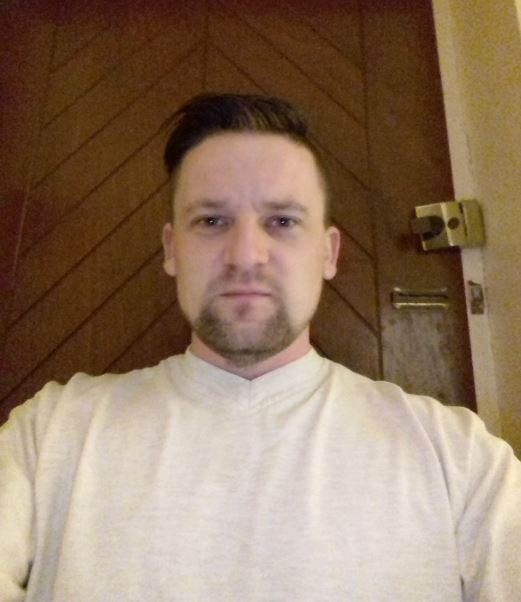 The court heard how he attacked the mother-of-two when she returned "in the presence "of her three-year-old son.

He then launched his stabbing attack, strangling her after the knife broke.

He was arrested at her home within minutes of the attack as she lay dying and repeatedly told officers: "I have won."

He earlier told the trial: "This was a revenge attack borne of jealousy by a man who wouldn't accept that Clare Nash had rejected him and entered into a new relationship."

He went on: "The knife broke during the attack, which likely explains why he went on to strangle her."

Ipswich Crown Court was previously told he bombarded Ms Nash with "relentless" calls and messages before her death.

He sent her 95 texts on Christmas Day in 2019 and another 174 over the next four days, threatening to kill himself if he did not see her.

She called police three times in the six weeks before her death to report that he was threatening her, but she declined to make a statement against him.

A police constable gave her safety advice on the morning of January 16, 2020, and assessed that she was at "medium risk" of domestic violence, said prosecutor Mark Cotter.

A pathologist could not say whether Ms Nash died by strangulation or from blood loss, Mr Cotter said, with her cause of death recorded as a combination of both.

Suffolk Police said Jessop was sentenced on Friday at Ipswich Crown Court to life in prison and must serve a minimum of 30 years before he can be considered for release.

"I am pleased with the length of sentence as it reflects the cruel nature of his actions.

"As was the case at conviction, our thoughts remain with the family."

Jessop was also sentenced for an assault on a 22-year-old man in November 2019 in Newmarket.

He admitted the assault at an earlier hearing and was sentenced to 18 months in prison, to run concurrently with the life sentence.