All children would be taught about the ‘injustice’ of the British Empire in school as part of a new ‘race and faith manifesto’, Labour will pledge today.

Jeremy Corbyn will confirm his party would set up a new ‘Emancipation Educational Trust’ to ensure the effects of colonialism are taught in the national curriculum.

Labour – which is being investigated for anti-Semitism by the equalities watchdog – also pledged to hold an inquiry into far-Right extremism. 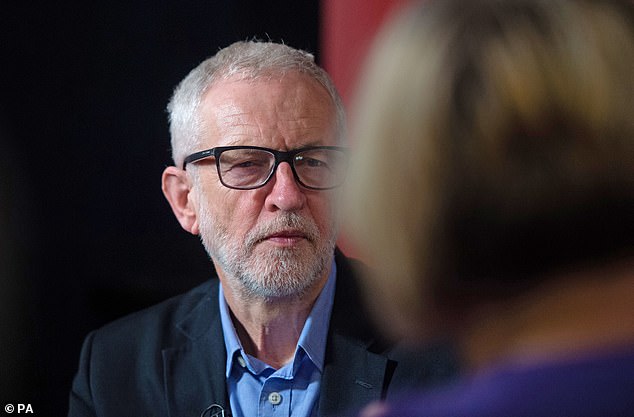 Conservatives accused the party of planning to ‘rubbish’ Britain’s past and suggested schools would be better off learning about the dangers of Communism.

Ian Austin, who quit as a Labour MP over the party’s failure to tackle its anti-Semitism problem, said no one would take a lecture on racism from Mr Corbyn.

Among a string of pledges, it intends to force companies to extend pay-gap reporting to ethnic minority groups in an attempt to tackle pay discrimination. A ‘race equality unit’ in the Treasury would review spending announcements for their impact on ethnic minorities. 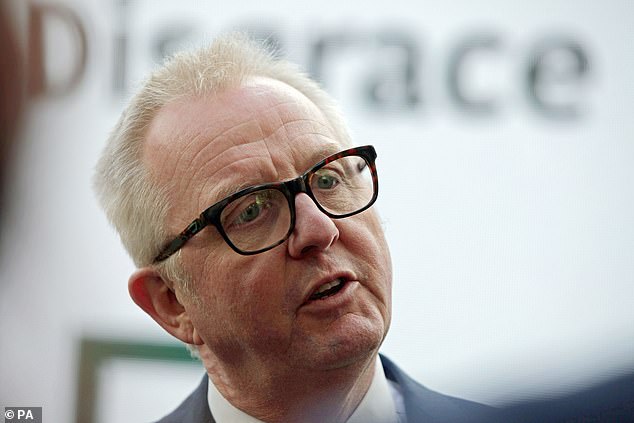 Ian Austin, who quit as a Labour MP over the party’s failure to tackle its anti-Semitism problem, said no one would take a lecture on racism from Mr Corbyn

The party will pledge to end what it calls the ‘rip-off charges’ for passports, visas, tests and other documentation imposed by the Home Office. Labour will also launch a review into the under-representation of ethnic minority teachers in schools.

Home Secretary Priti Patel said: ‘It’s staggering that Corbyn’s Labour lecture people about race and faith while they are investigated for rampant anti-Semitism.’

She said the race manifesto’s plan not to charge immigrants for visas would cost taxpayers huge amounts. ‘Not charging people who want to come to the country for visa and immigration services means UK taxpayers will have to pay instead. The bill will be more than £1.5billion.’ 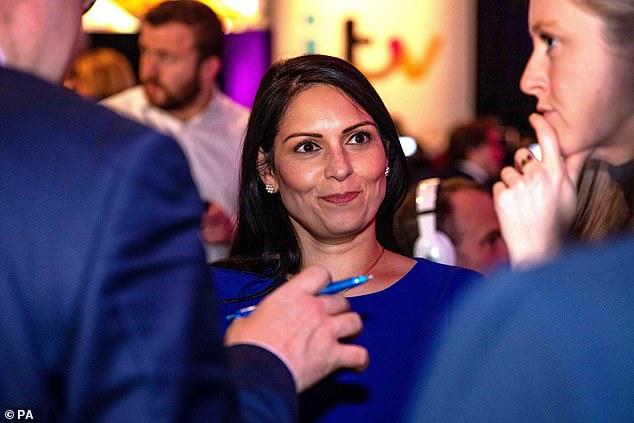 At the launch event at the Bernie Grant Arts Centre in Tottenham today, Mr Corbyn will say: ‘Labour is the party of equality and human rights. Our ‘race and faith manifesto’ presents our unshakable commitment to challenge the inequalities and discrimination that has faced to many communities.’

George the Poet has said he turned down an MBE because of the ‘pure evil’ actions of the British Empire.

The spoken word artist, real name George Mpanga, said he could not accept being made a Member of the Order of the British Empire due to ‘the colonial trauma inflicted on the children of Africa’. 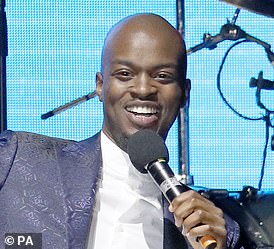 George the Poet has turned down an MBE

On his BBC podcast Have You Heard George’s Podcast?, he said: ‘I took a minute and reflected… Your forefathers grabbed my motherland, pinned her down and took turns.’ He added: ‘What [the empire] did was pure evil.’

The Brit Award nominee, 28, who grew up in Harlesden, London, and is of Ugandan heritage, said he declined the award in May.

He added it would be ‘unacceptable’ to accept until Britain addresses the ‘disruption’ caused by ‘her colonial exploits’.

The plans triggered fury among Tory MPs last night. Andrew Rosindell, chairman of the all-party parliamentary group on the Commonwealth, said: ‘Britain has a proud past. How typical of the Left to want to rubbish our history.’

His colleague Nigel Evans added: ‘I think they could teach the appalling lessons of history where communism and socialism goes wrong under Stalin which led to millions dying or being executed under state progroms. And Venezuela where a thriving economy is transformed into a complete basket case under Corbyn’s comrades and heroes Chavez and Maduro.’

In the small print of Labour’s announcement is a pledge to make the equalities watchdog ‘truly independent’ – even though the EHRC is already independent.

Mr Austin said: ‘No one is going to listen to a lecture about racism from Jeremy Corbyn when Labour is the only party in history to be subjected to a full inquiry by the EHRC.

‘Instead of making speeches about these issues, he ought to be listening to the Jewish community, dealing with the anti-Semitism that has poisoned the Labour Party under his leadership and disowning the candidates who have said and done unacceptable things.’

One of Jeremy Corbyn’s candidates is being investigated by police over ‘a potential breach of electoral law’.

Officers are looking into whether Charlotte Nichols gave her true home address on her nomination form. Miss Nichols, 28, has already ruffled feathers in the safe seat of Warrington North, Cheshire, by being parachuted in from London by the party’s high command.

She pledged that she would buy a house in the constituency – if she won. 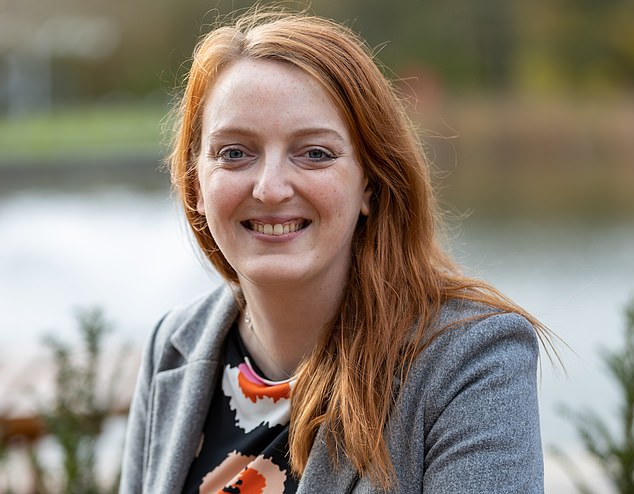 On her nomination papers, she claims she already lives there and gave her home address as a house in Warrington.

Yesterday there was no answer at the door of the £450,000 property. The Mail showed a photo of Miss Nichols to one of the neighbours, who said: ‘I have never seen her.’ On the other side, a neighbour said: ‘I haven’t seen her, but there’s always cars coming and going.’ The house belongs to a Labour councillor. Last night Cheshire Police said it had ‘received allegations of a potential breach of electoral law’.

A candidate does not have to live in their prospective constituency, but under the Criminal Administration Act 2006, it is an offence to supply false information to the Electoral Registration Officer. Defendants can be fined or jailed for up to 51 weeks.

Miss Nichols faced a backlash after winning the Labour nomination against local hopefuls, one of whom described her as a ‘Corbyn crony’.

Last night she denied breaking electoral rules and said that she moved to Warrington on November 7. Police have not spoken to her about the allegations.

Warrington North was held by Labour MP Helen Jones with a majority of 9,582.