Ex-Labour leader Jeremy Corbyn’s brother Piers was among them. 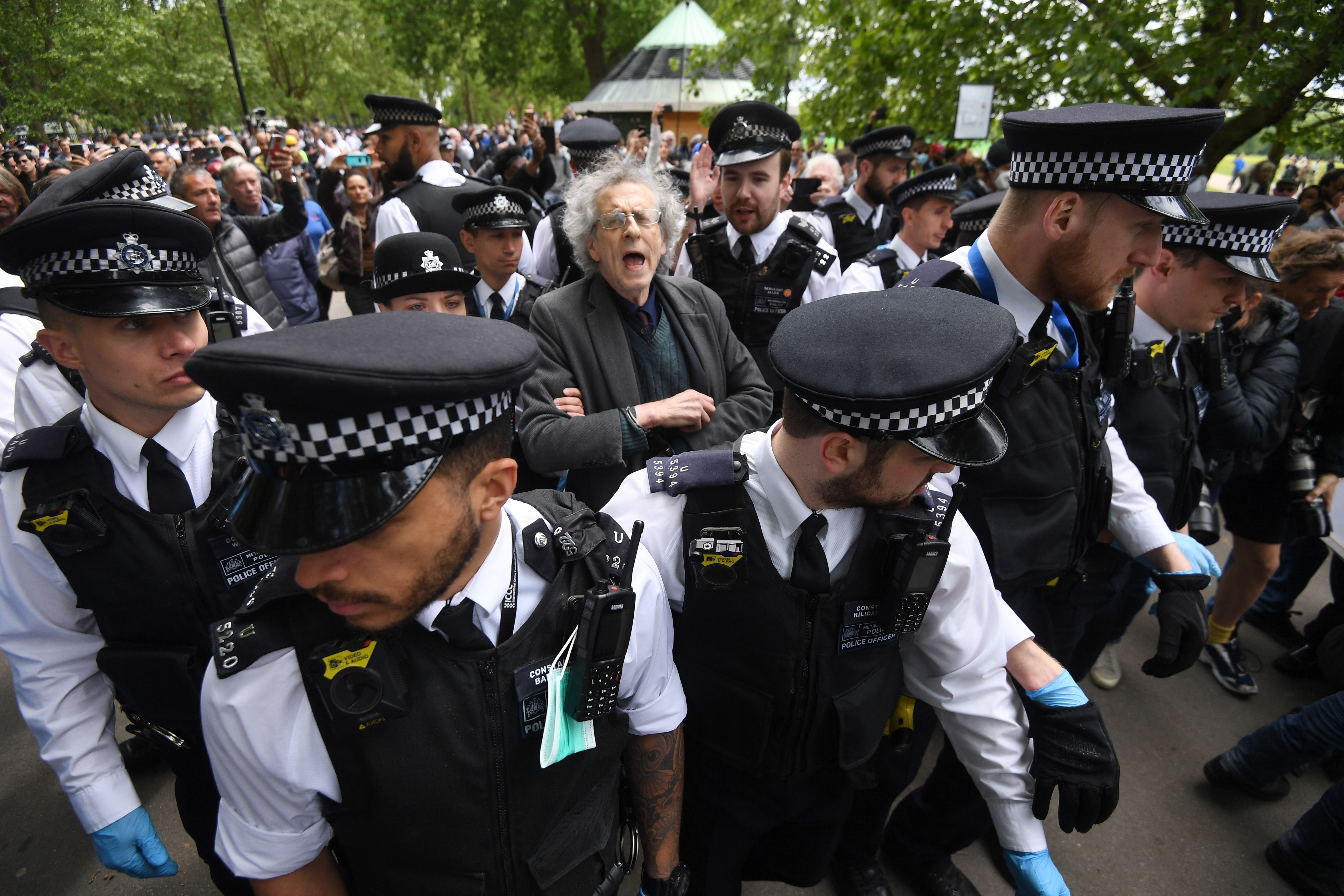 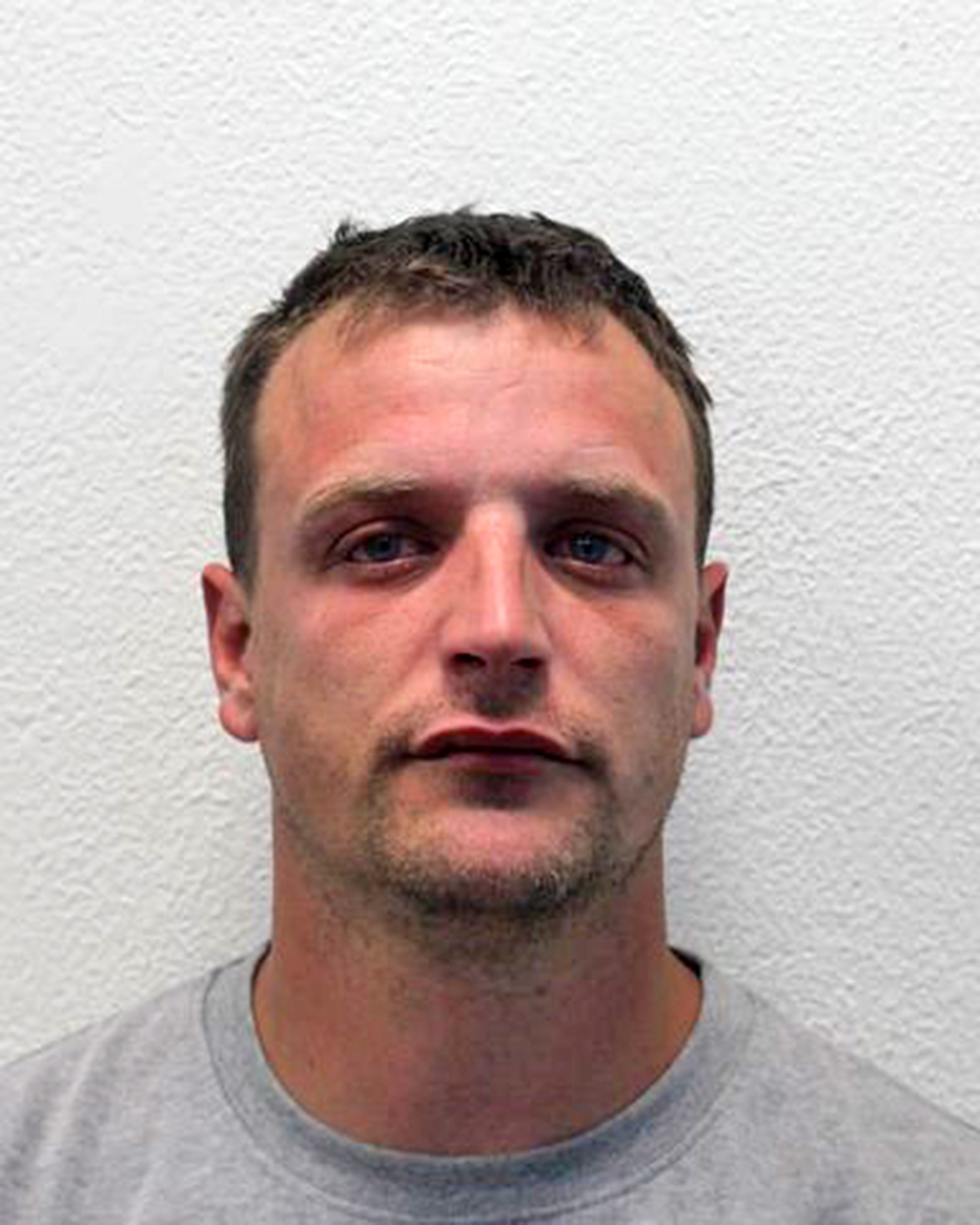 Thirteen of the 23 took part in anti-lockdown events which had far fewer people present than at the Black Lives demos.

The alleged police rogues’ gallery includes Daniel Allan, 35, who has pleaded guilty to kicking an officer from behind at a protect the statues march on June 13.

He had posed with far-right Britain First supporters in London. The dad-of-two, of Sunderland, Tyne & Wear, admitted violent disorder and was remanded for sentence next month.

Six others have been charged following the same protest.

They included Andrew Banks, 28, who was jailed for urinating next to a memorial to terror attack victim PC Keith Palmer.

Piers Corbyn, 73, was seen being arrested in Hyde Park in May.

The climate change denier, who claims there is no pandemic, has been charged with breaching Covid-19 regulations on May 16 and May 30 and is due to appear before Westminster magistrates.

The 23 were charged with offences including breaking lockdown, criminal damage, assaulting emergency workers and having class A drugs. 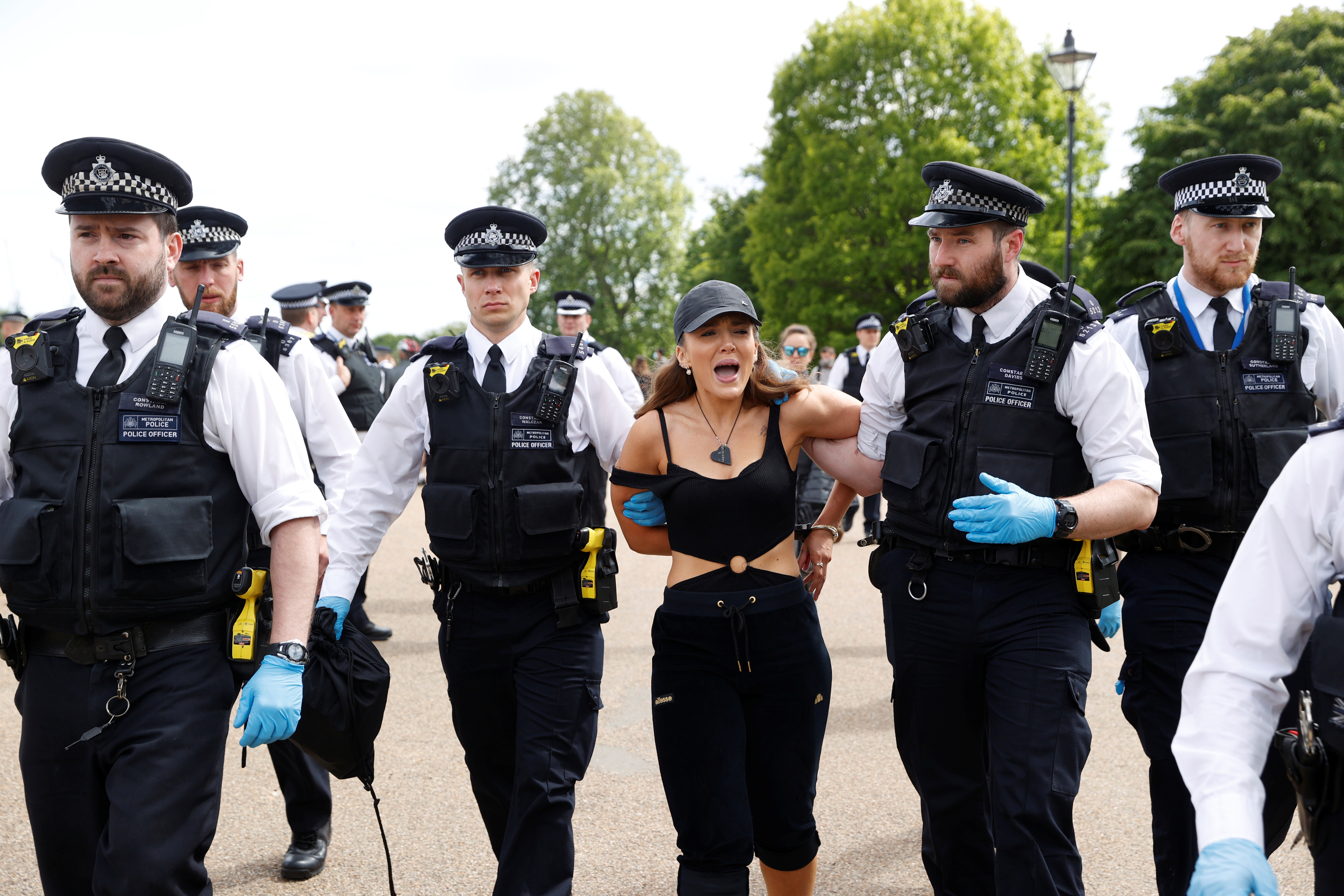 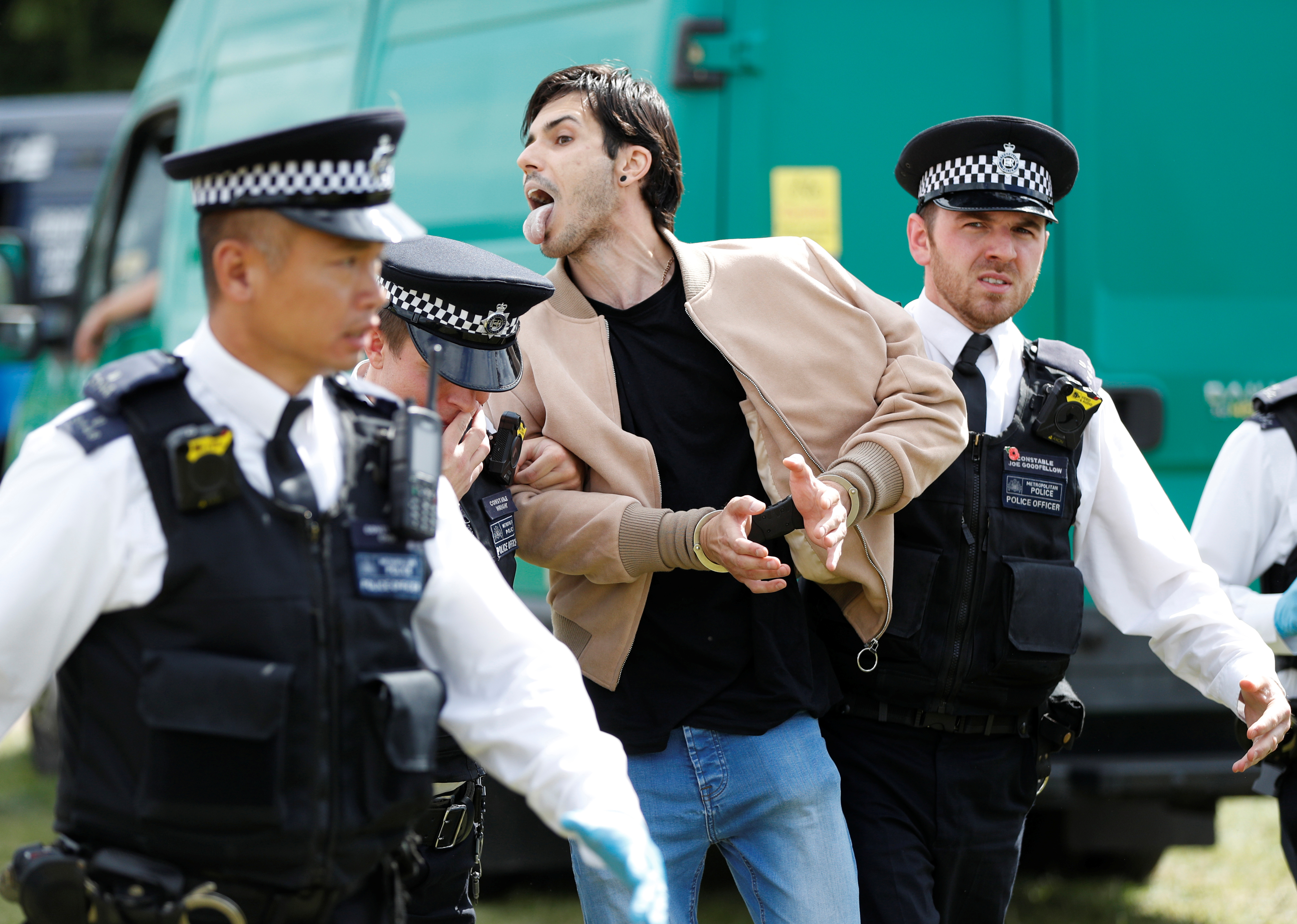 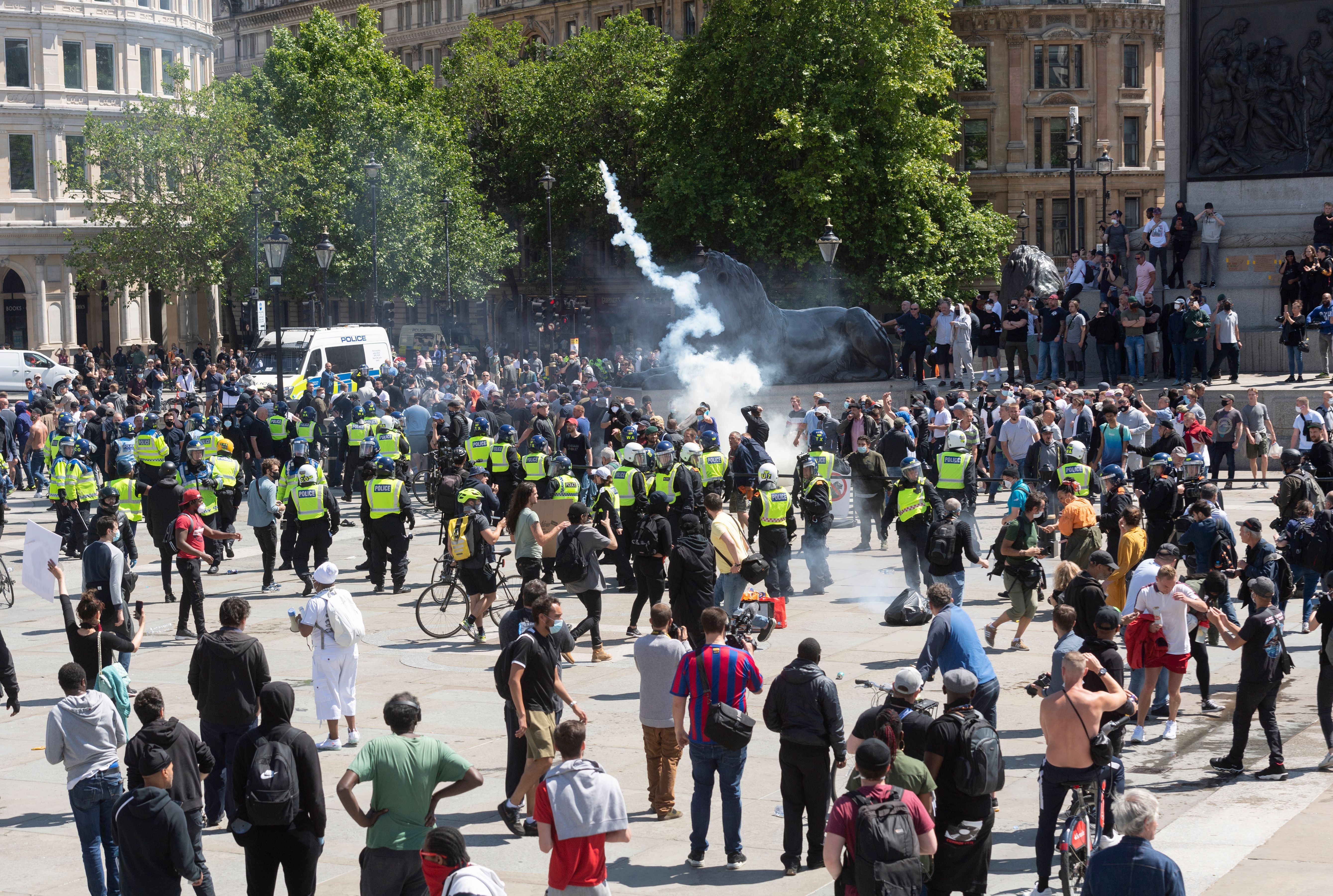 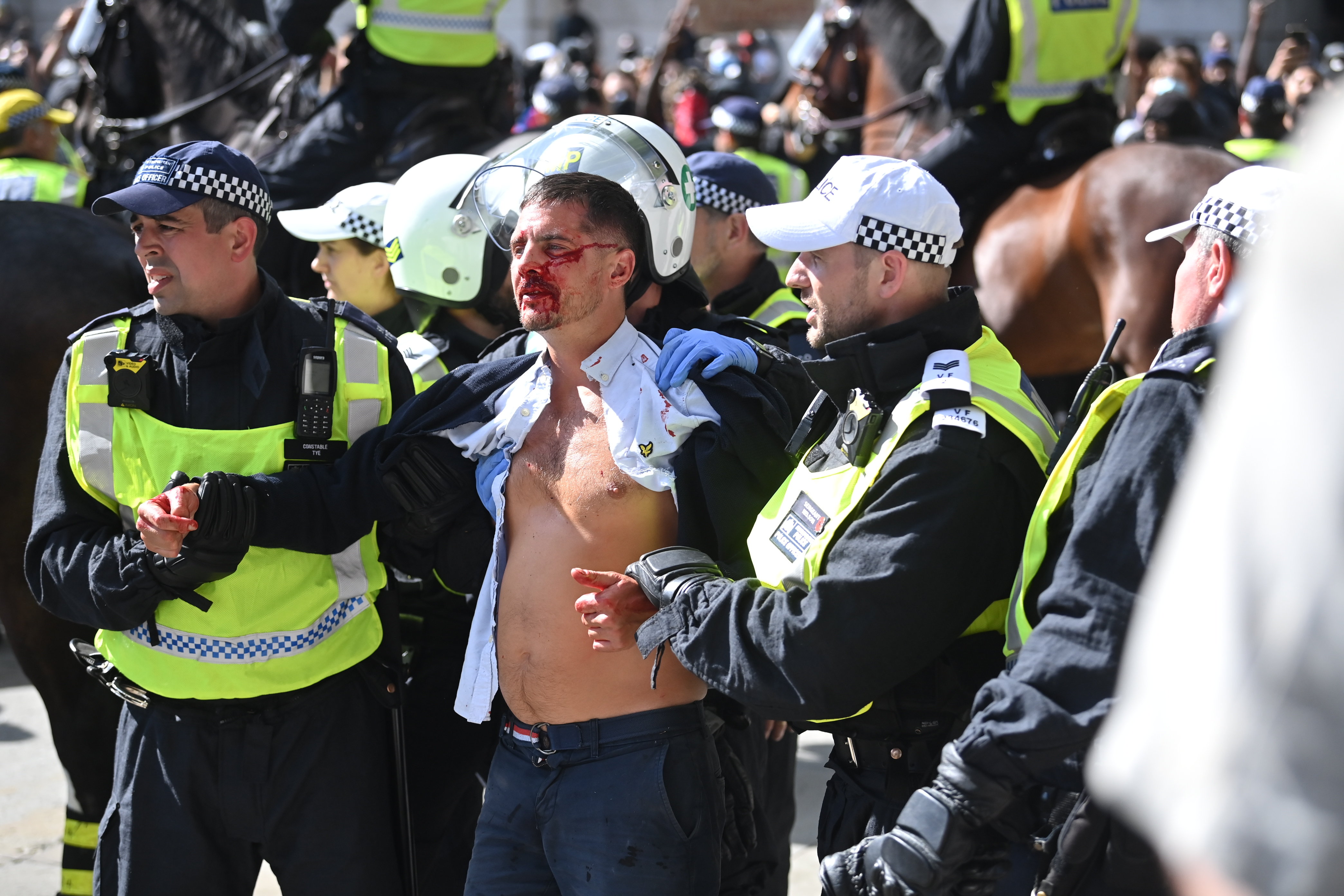