JO Brand today defiantly claimed 'you can't sack me' and refused to apologise after saying she fantasised about attacking politicians such as Nigel Farage with acid.

The comedian sparked outrage on BBC Radio 4's Heresy programme after saying a string of milkshake attacks on politicians should have been carried out with battery acid instead. 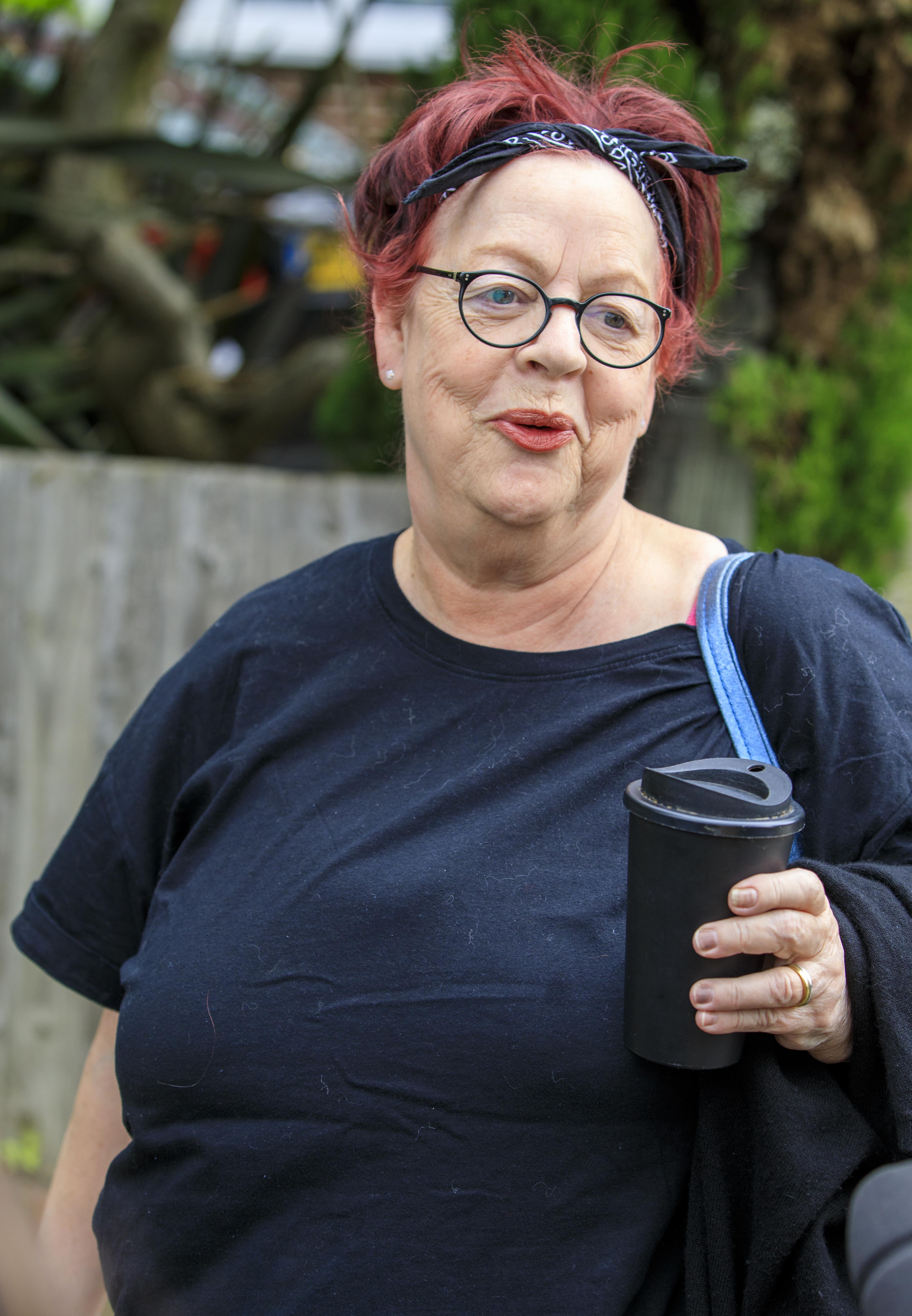 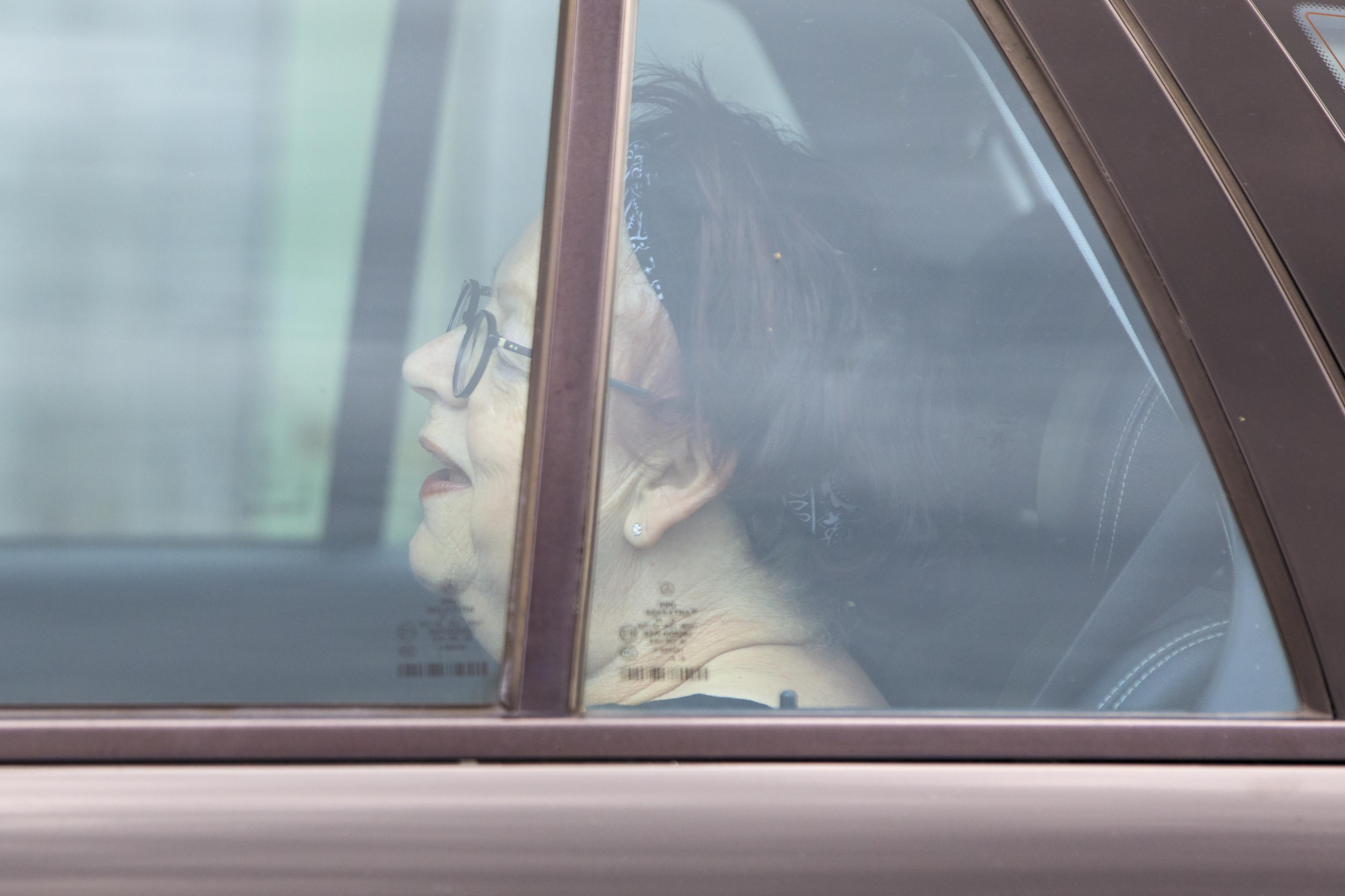 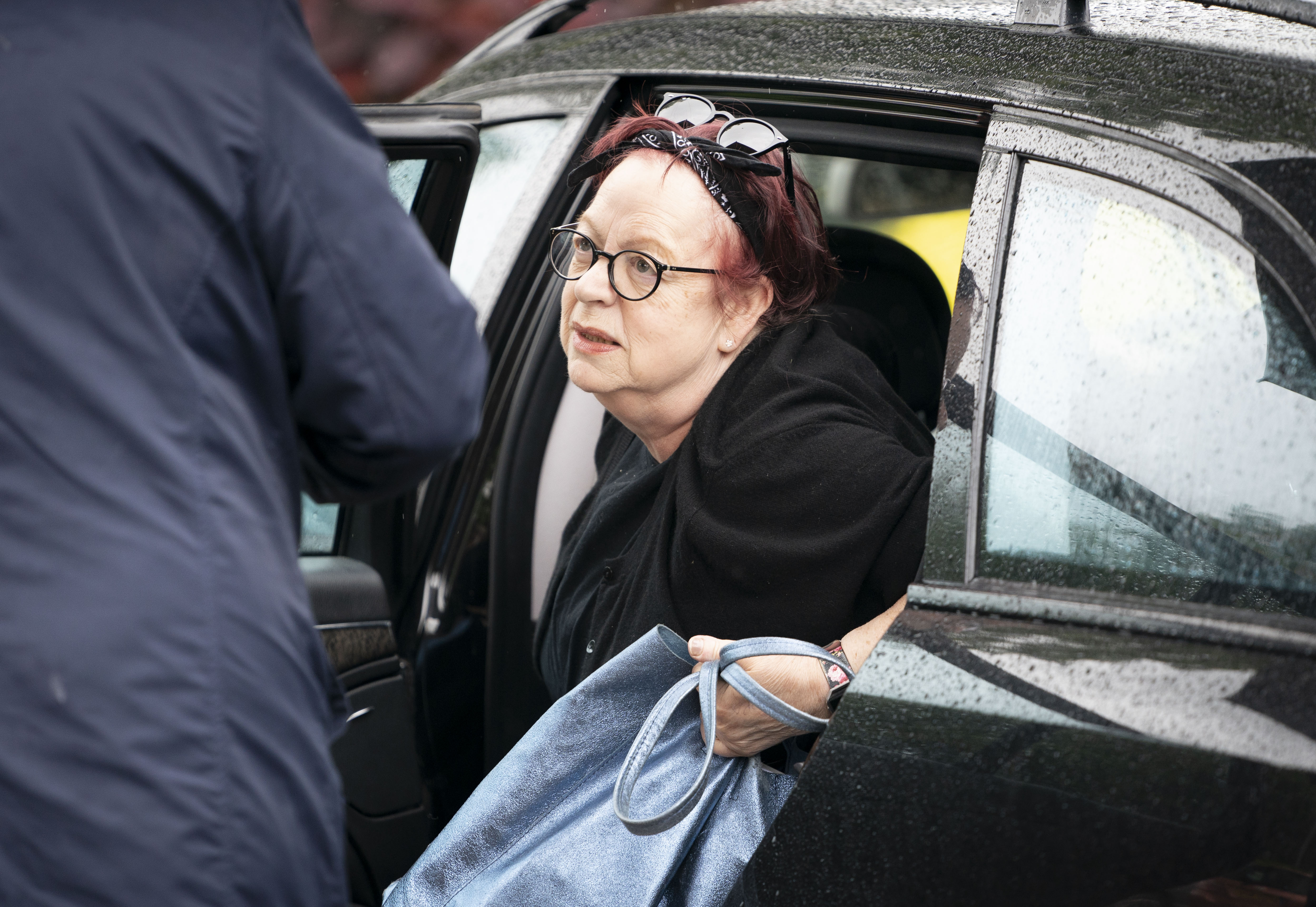 The BBC has defied calls to apologise for broadcasting the outrageous remarks, saying the comedy programme 'is not meant to be taken seriously'.

Speaking outside her home in £1.9m detached home in Dulwich, South East London today, Brand, 61, said she had nothing to say to Farage or people outraged by her comments.

She added: "I think if they (critics) want an answer there have been plenty of explanations by the BBC and Victoria Coren."

When asked if she would continue working with the BBC, she told The Sun: "I'm not employed by the BBC, so how can they sack me?"

And asked if she had anything to say to Farage, she simply said: "No".

Clutching a coffee cup with 'Damned' written on the front she laughed as she was driven away from the property to attend a launch for her latest book in Henley-on-Thames.

Politicians should be able to go about their work and campaign without harassment, intimidation or abuse

She again refused to apologise to reporters outside the event, insisting 'freedom of speech is extremely important in comedy'.

Meanwhile, Prime Minister Theresa May has said BBC should explain why it broadcast the comments.

The Prime Minister's official spokesman said: "The Prime Minister has been repeatedly clear that politicians should be able to go about their work and campaign without harassment, intimidation or abuse.

"I note that Brendan Cox has said that violence and intimidation should not be normalised and we should consistently stand against it. The Prime Minister shares this view.

"It is for the BBC to explain why it considers this to have been appropriate content for broadcast."

She added: “Why bother with a milkshake when you could get some battery acid?”

Brand told the audience: “Certain unpleasant characters are being thrown to the fore and they’re very, very easy to hate.

“And I’m kind of thinking, why bother with a milkshake when you could get some battery acid?”

As the audience laughed she added: “That’s just me. I’m not going to do it, it’s purely a fantasy. But I think milkshakes are pathetic, I honestly do.”

Brand has previously voiced her opposition to Brexit and backs a second referendum.

Speaking on Question Time in December, she said: "I would support a second referendum.

Farage had a banana and salted caramel Five Guys milkshake thrown on him while campaigning in Newcastle ahead of the EU elections last month.

Army veteran and Brexit Party supporter Don McNaughton, 81, had milkshake thrown over him at a polling station in Aldershot, Hants.

In 2009, the BBC Trust cleared her of two gags made on QI – including one where she claimed "Lady Thatcher" sounded like a hair removal device and another joking about incontinence.

Brand also annoyed Streatham locals in 2012 when she described the South London town as a "s**thole" and urged people not to go there.

Her comment on the BBC1 show Have I Got News For You angered officials, who said she had done “serious damage” to the town’s reputation.

In 2013, Brand and the BBC were slammed after she suggested Prince Harry takes cocaine while presenting Have I Got News For You.

During a discussion about the names of Prince George's new godparents, she said: "George's godparents include Hugh van Cutsem… I presume that's a nickname as in Hugh van cuts 'em and Harry then snorts 'em."

Brand defended the joke – claiming it was read from an autocue – and refused to apologise.

A Donald Trump supporter was also doused in milkshake and had "Nazi scum" screamed in his face in London last week.

But despite broadcasting watchdog Ofcom confirming it had received 19 complaints since the show aired on Tuesday, the BBC refused to condemn the remarks.

A spokeswoman said: "Heresy is a long-running comedy programme where, as the title implies and as our listeners know, panellists often say things which are deliberately provocative but are not intended to be taken seriously." 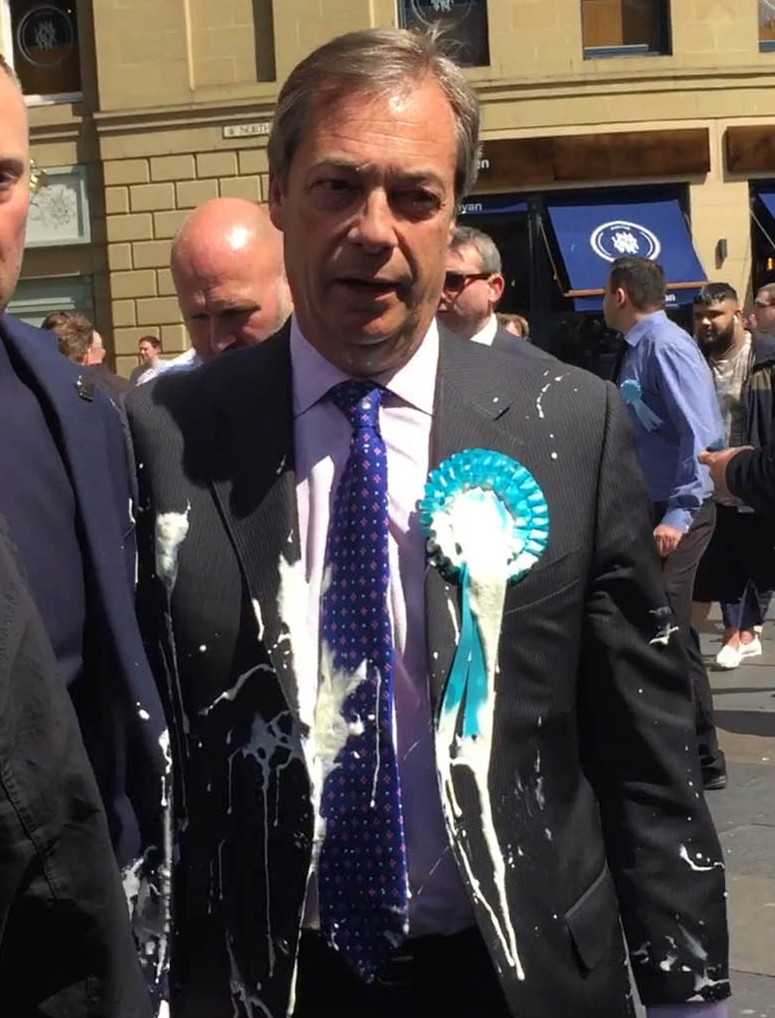 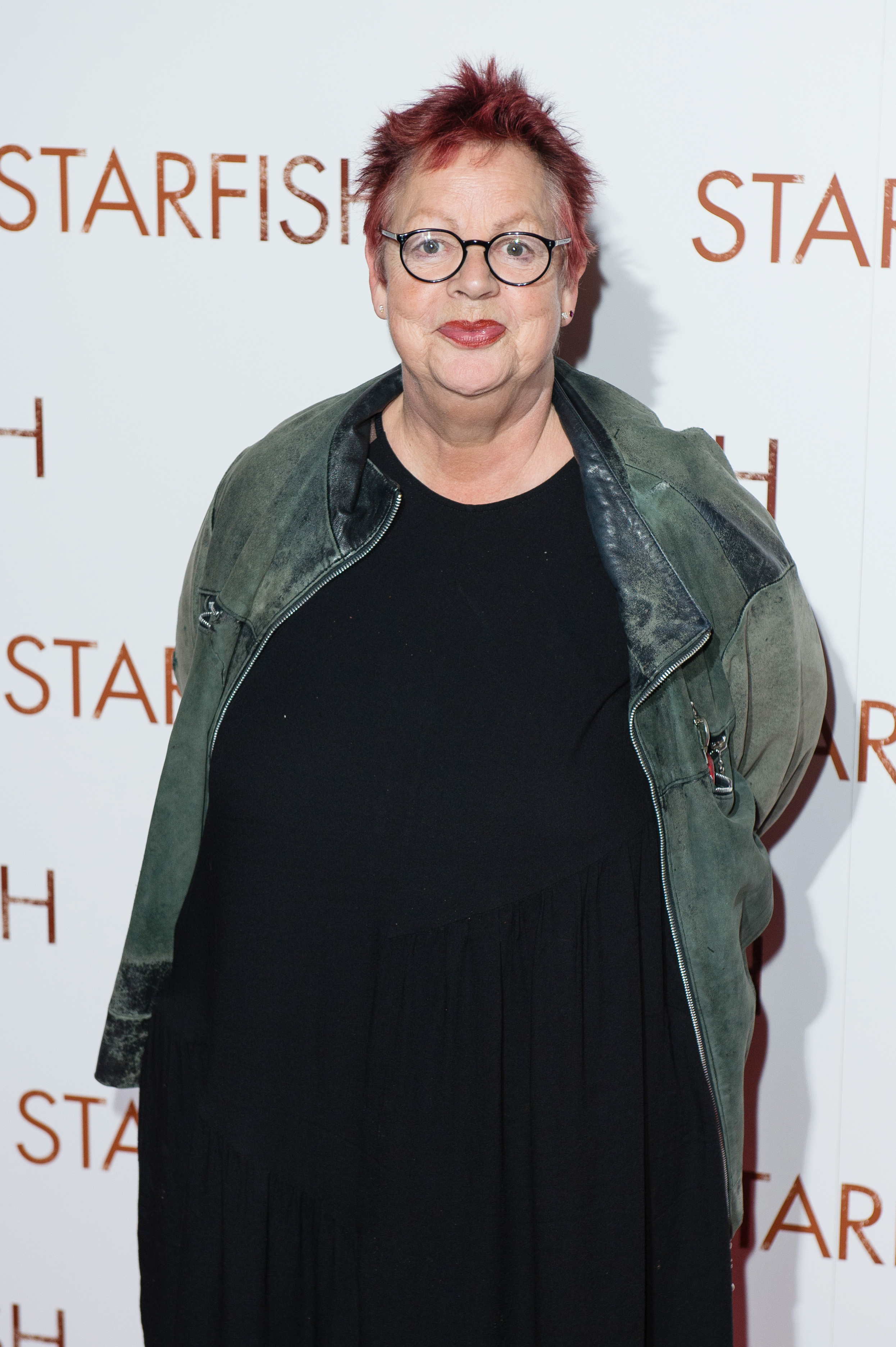 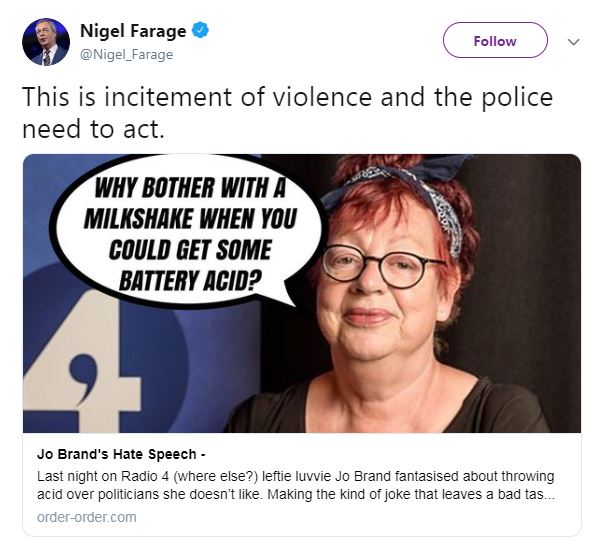 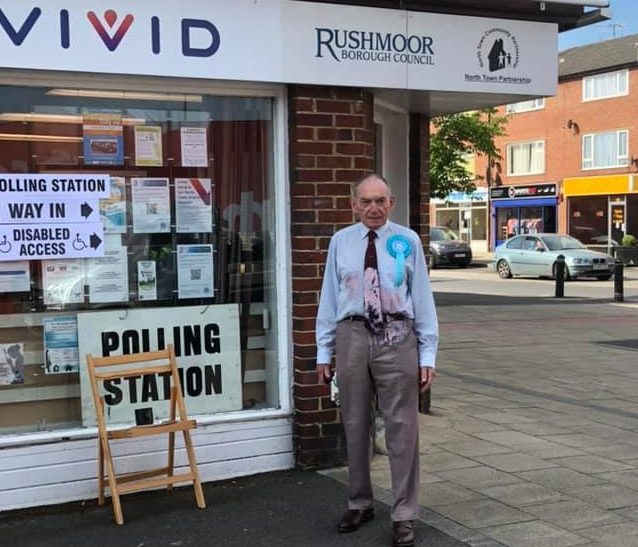 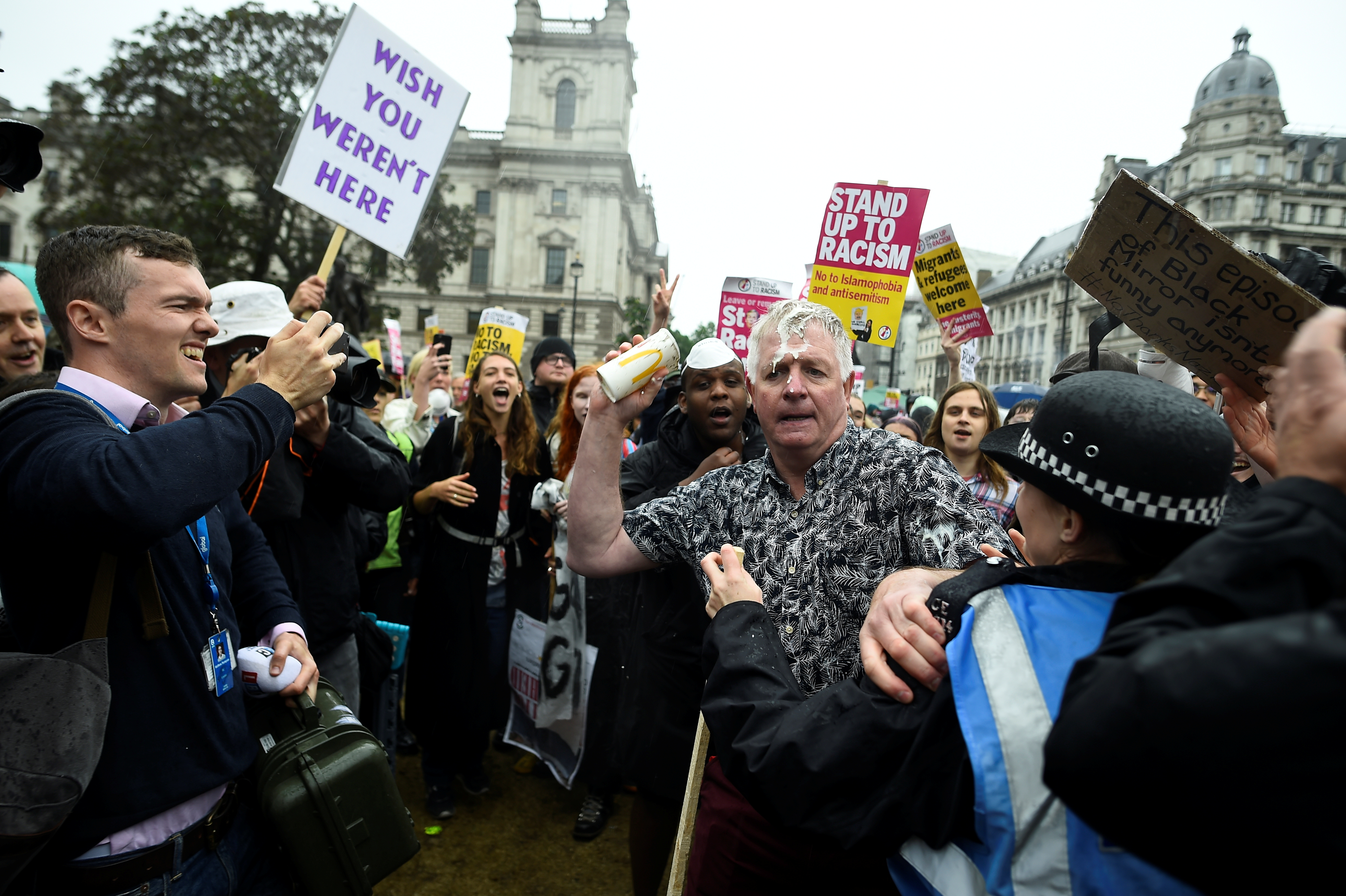 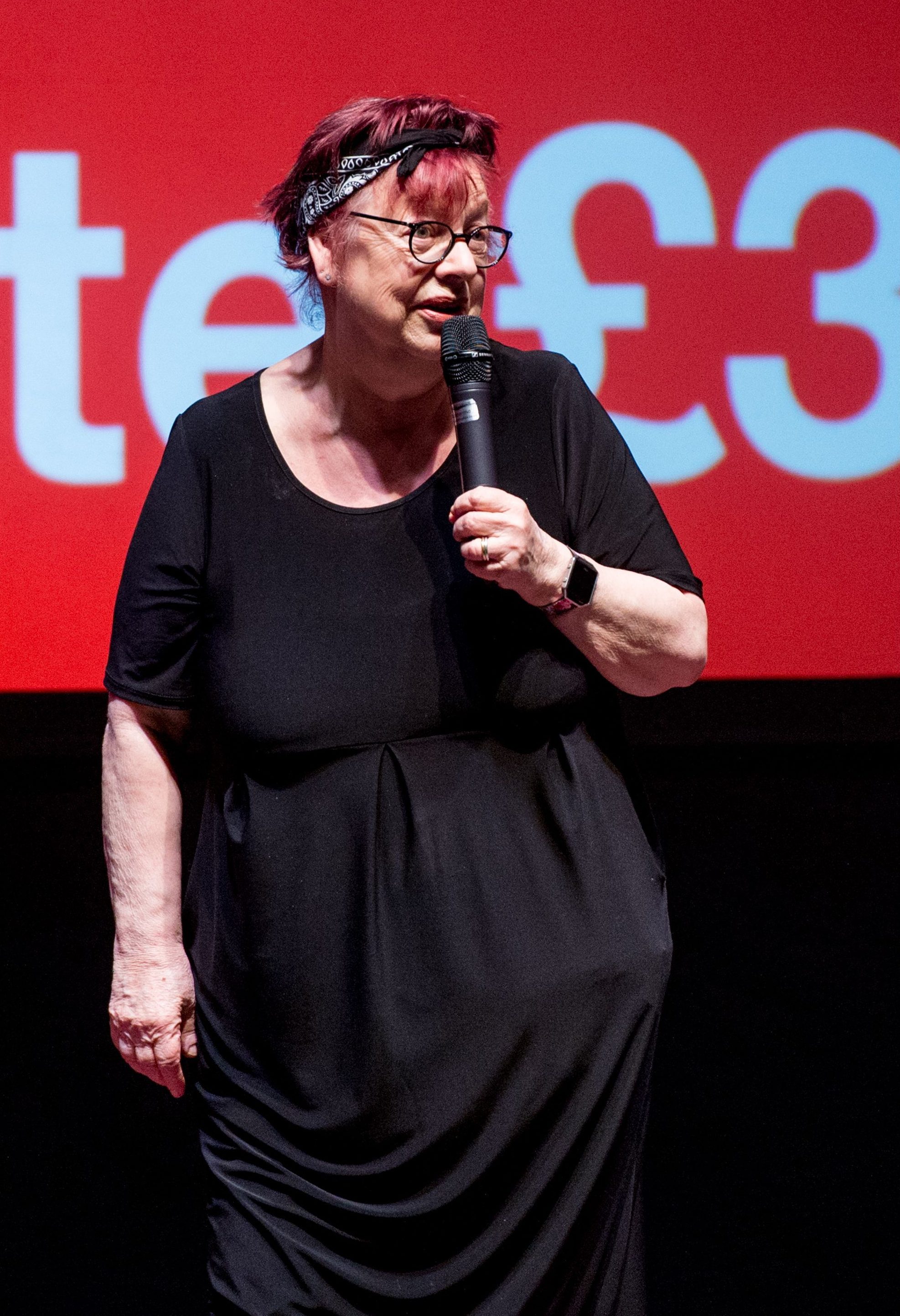