JOE Biden sarcastically likened Donald Trump to Abraham Lincoln as he accused the US president of "pouring fuel on every single racist fire".

During a tussle over race relations in the final presidential debate in Nashville, Tennessee, Biden told Trump he is "one of the most racist presidents in modern history". 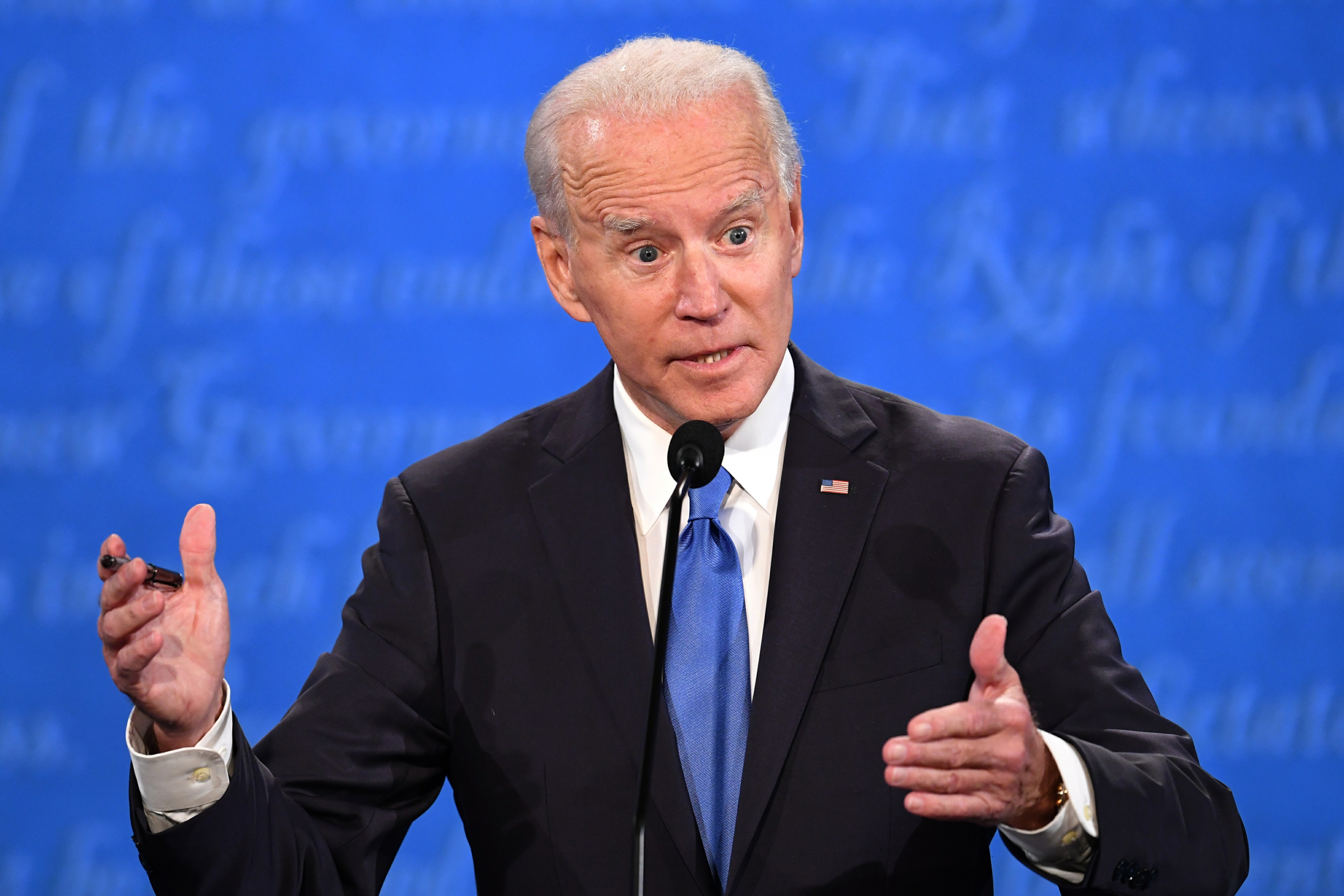 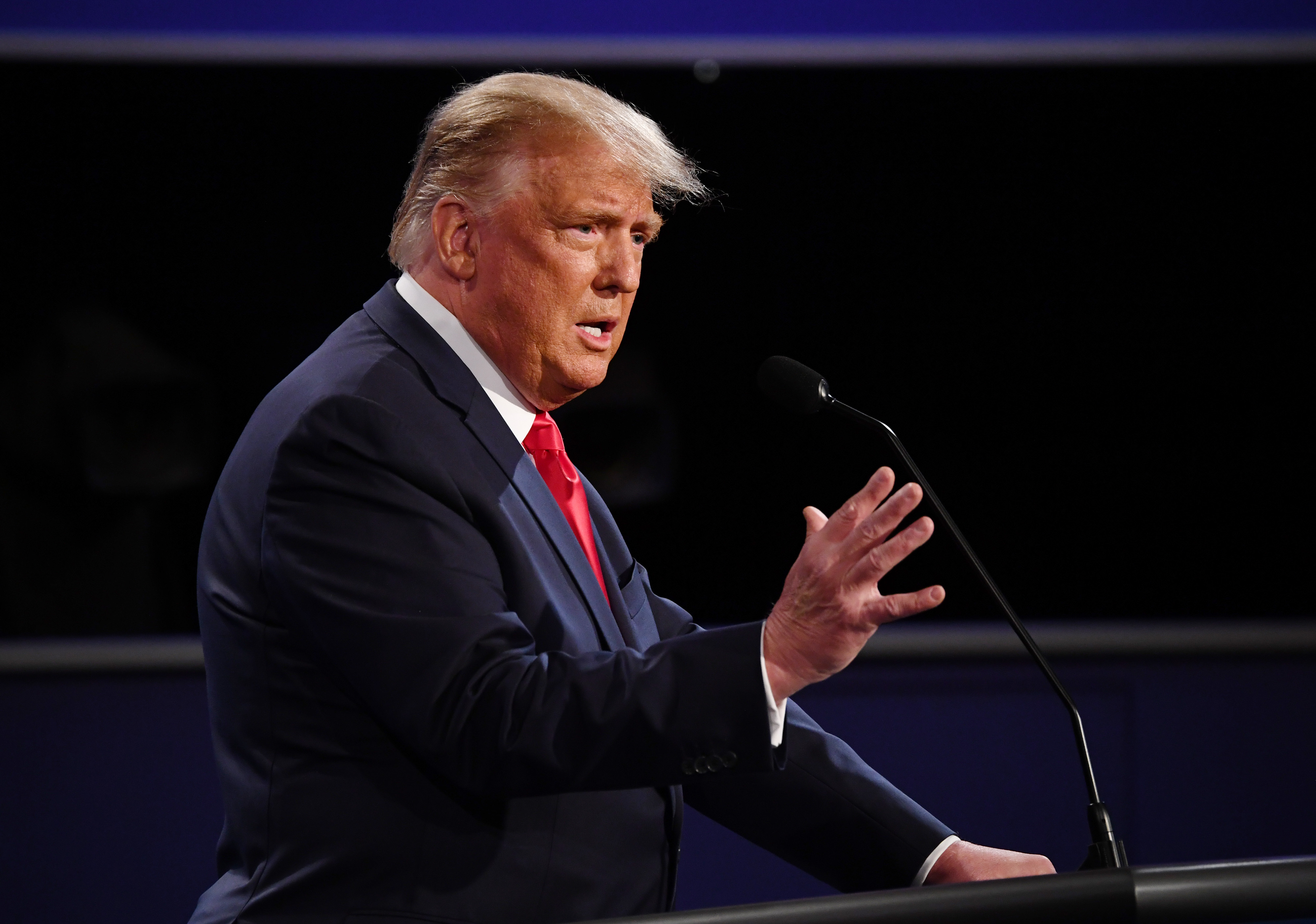 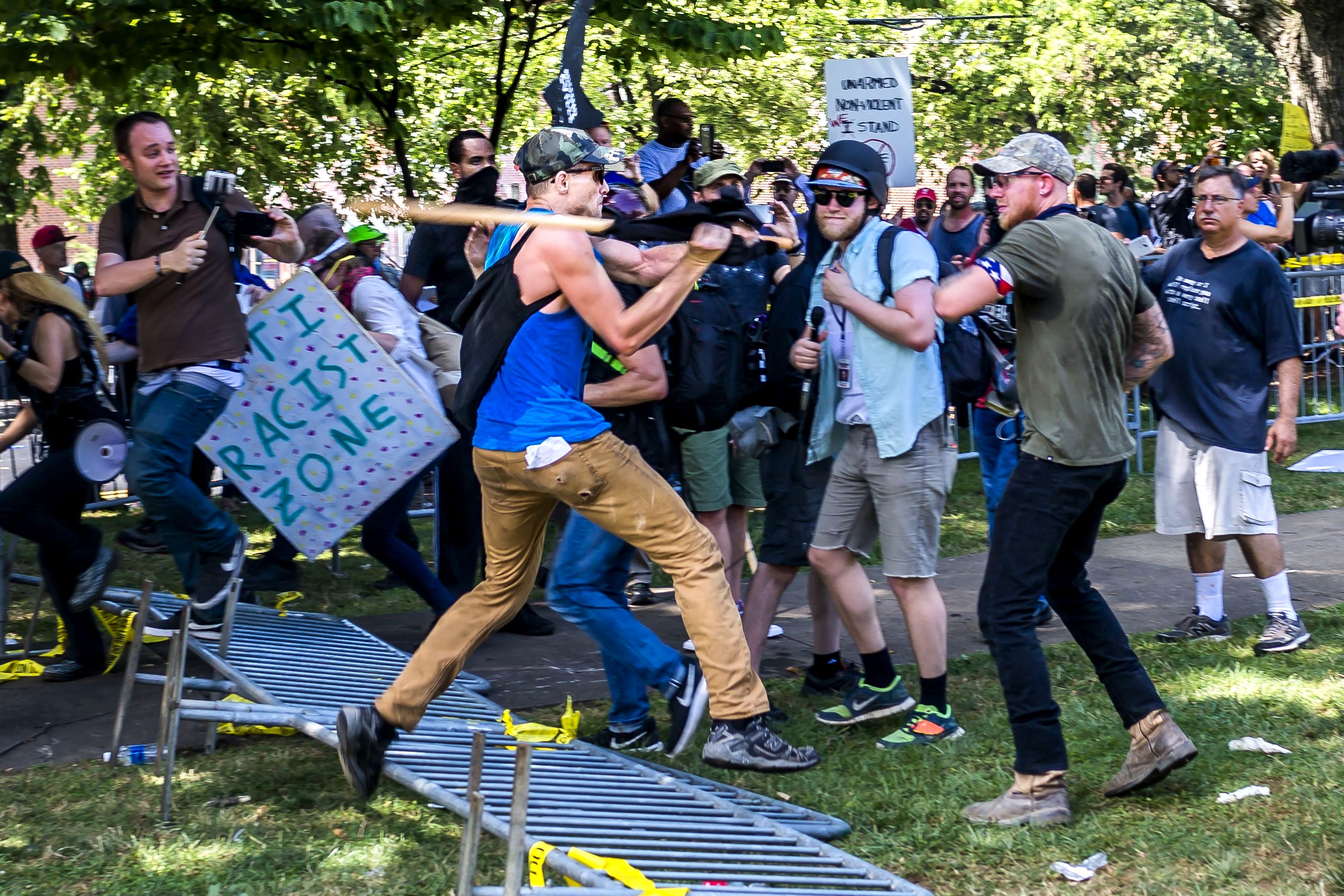 Referencing the US president who moved to abolish slavery in 1863, Trump had claimed: "Not since Abraham Lincoln has anybody done what I have done for the Black community."

"I'm the least racist person in this room," he later added.

But Biden attacked Trump over his comparison to Abraham Lincoln.

"Abraham Lincoln here is one of the most racist presidents in modern history," Biden said, referring to Trump.

"He started off his campaign coming down the escalator saying he's getting rid of those 'Mexican rapists'.

"He's banned Muslims because they're Muslims."

Trump responded: "He made a reference to Abraham Lincoln, where did that come in?" 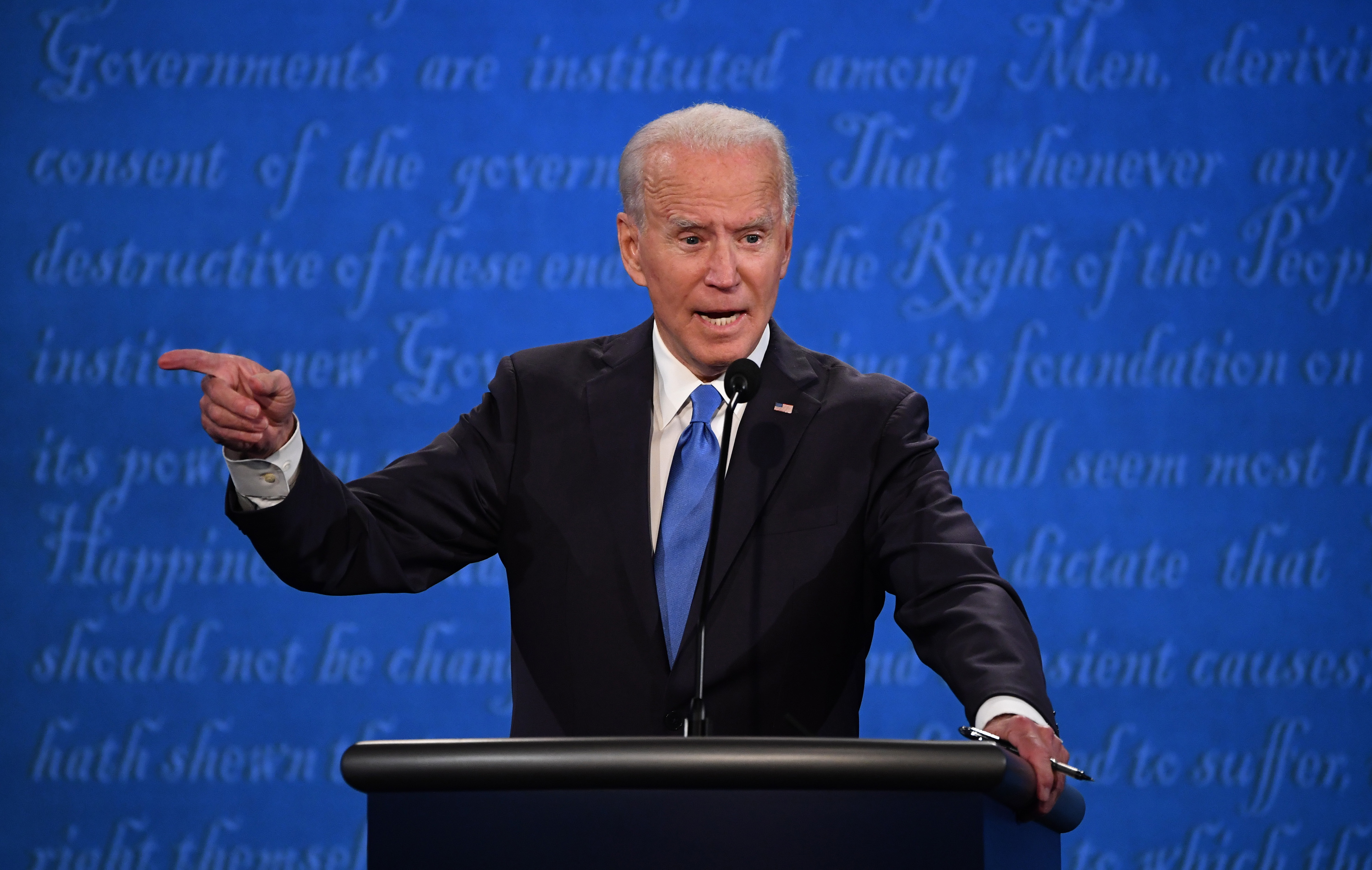 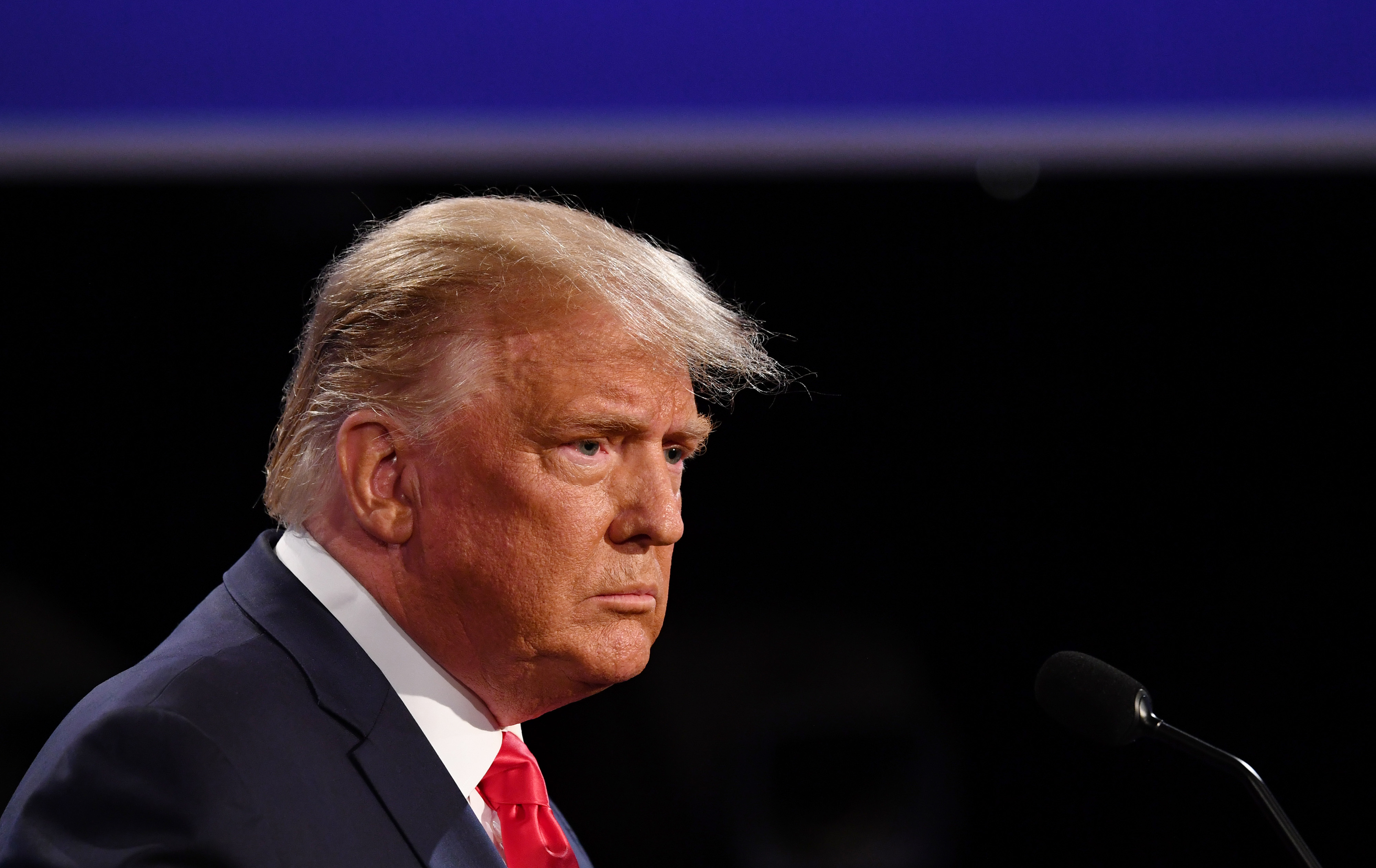 "I said, 'Not since Abraham Lincoln has anybody done what I've done for the Black community'."

Trump had tried to taint Biden's civil rights record by pointing to his vote in the 1994 crime bill and falsely claiming he had referred to Black men as "super predators".

Biden had earlier said the crime bill was a "mistake".

The race row between the pair was sparked after moderator Kristen Welker, from NBC News, asked Trump about the Black Lives Matter movement in America.

"Mr President, you've described the Black Lives Matter movement as a symbol of hate," she said.

"You shared a video of a man chanting 'white power' to millions of your supporters.

"What do you say to Americans who say that that kind of language, from a president, is contributing to a climate of hate, and racial strife?"

Trump answered: "You have to understand, the first time I ever heard of Black Lives Matter, they were chanting, 'Pigs in a blanket,' talking about police.

"That was my first glimpse of Black Lives Matter. I thought it was a terrible thing."

Trump claimed to have carried out criminal justice and prison reforms and "taken care" of Black colleges and universities.

Not since Abraham Lincoln has anybody done what I have done for the Black community."

"I can't even see the audience, because it is so dark, but I don't care who's in the audience, I'm the least racist person in this room."

As each candidate spoke, the opponent's microphone was muted for the first two minutes of the 15-minute response.

Throughout the debate, Trump stuck to the talking points of the coronavirus pandemic and the economy.

The president said he takes "full responsibility" for the spread of the virus in the United States.

But he said it was "China's fault" the virus had spread to the country in the first place.

"It's not my fault that it came here," Trump said. "And it's not your fault either, Joe. It's China's fault."

But Biden slammed Trump's "inaction" in response to the pandemic.