Reports speculated that Cena was behind the huge GoFundMe donation after Gaspard's body was found on a Los Angeles beach days after he was swept out to sea. 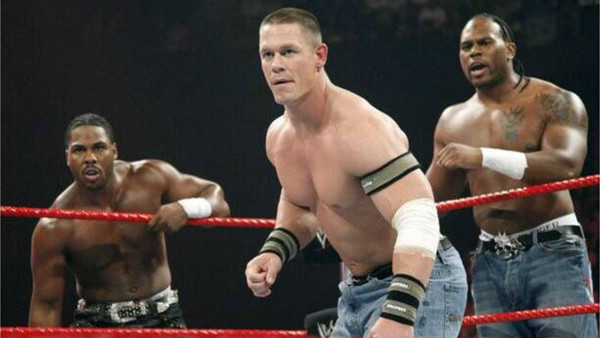 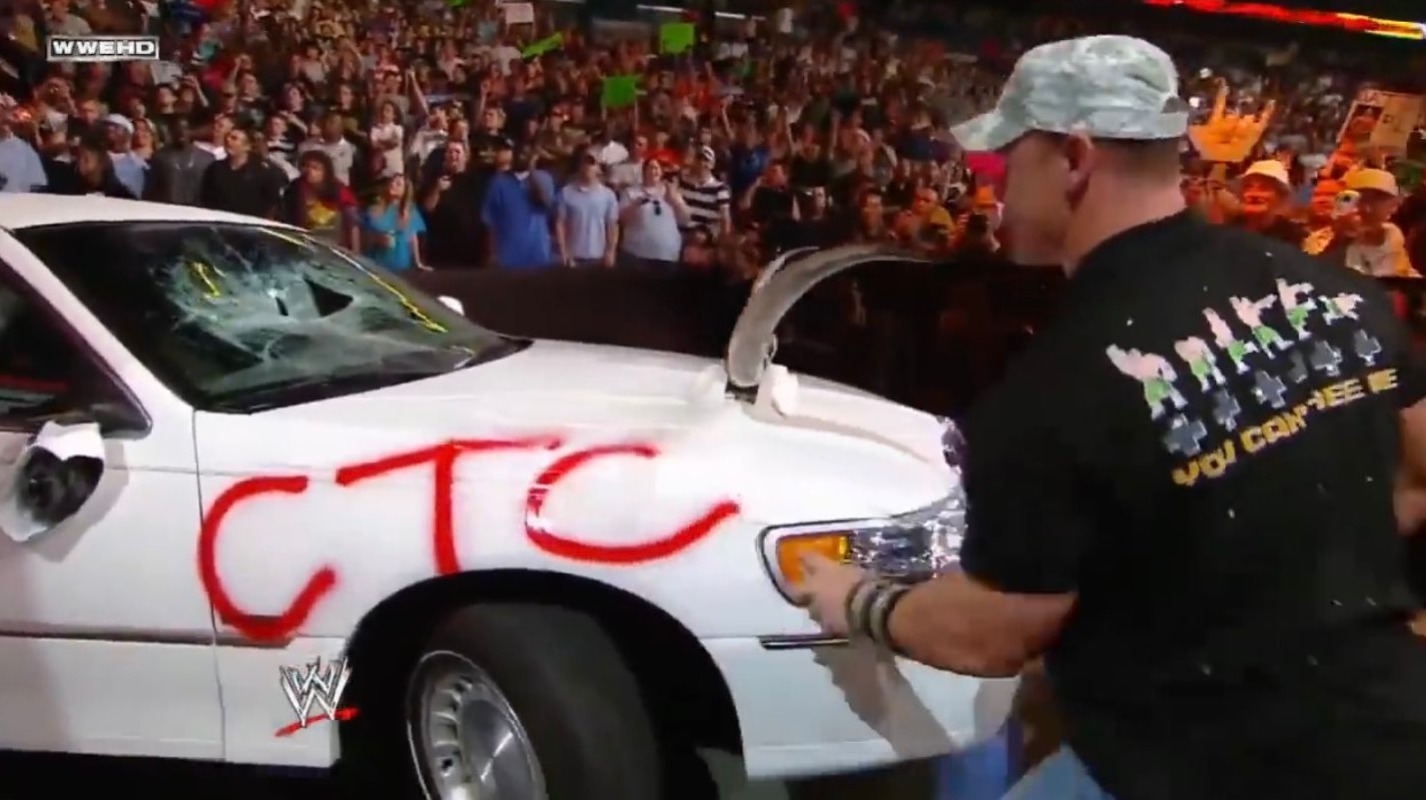 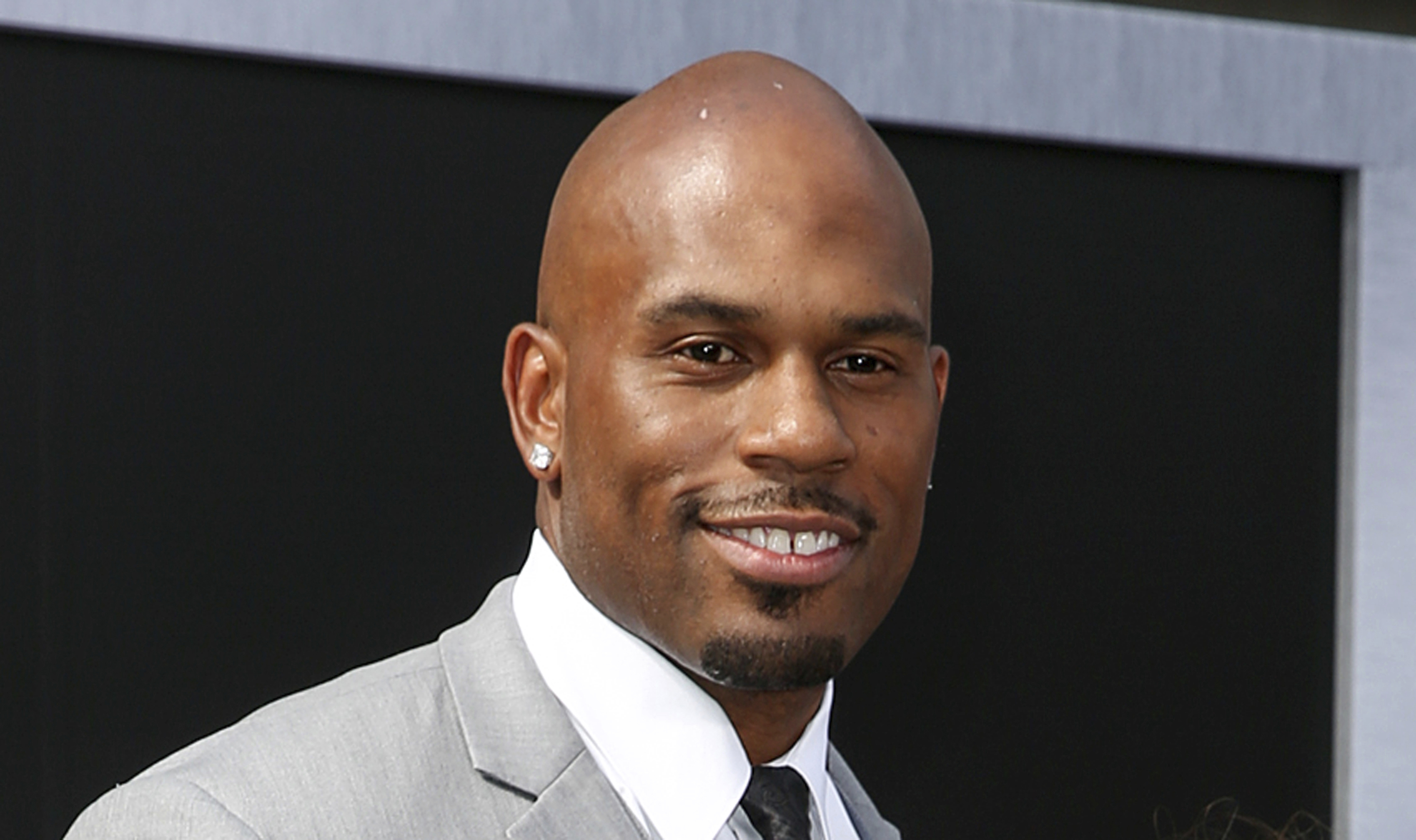 TMZ reported that many people think the actor is behind the $40K which appeared on the page set up to help Gaspard's family with funeral and other expenses in the wake of the tragedy.

The donor's identity is listed cryptically as "CTC RIP."

The outlet said this could be referencing the Cryme Tyme Cenation wrestling tag team, which comprised of Cena, Gaspard and Jason Anthony Paul (JTG) back in 2008.

Cena's contributions to the trio were short-lived due to an injury, however, which forced him to drop out of the popular tag team.

TMZ noted that the former wrestler and Gaspard were very close and the actor reportedly told people he wanted to do something to pay tribute to his pal. 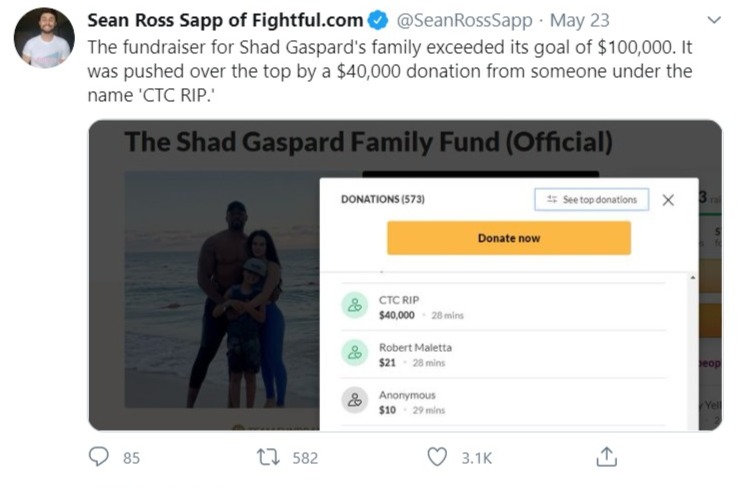 On Sunday, exactly a week since the popular WWE star-turned-actor was tragically caught in a rip tide, Cena took to Instagram to share picture of a smashed-up car with CTC written on it.

It shows two men who look like Cena and Gaspard spraying the vehicle with these letters, echoing the GoFundMe donor's title.

Big names in the industry like Chris Jericho, Tony Khan, Cody and Brandi Rhodes have all donated to Gaspard's family after his body was recovered from the water on Venice Beach last Wednesday.

Gaspard had reportedly thrown his 10-year-old son, Aryeh, to a lifeguard, urging him to save the little boy, after they got into difficulty swimming. 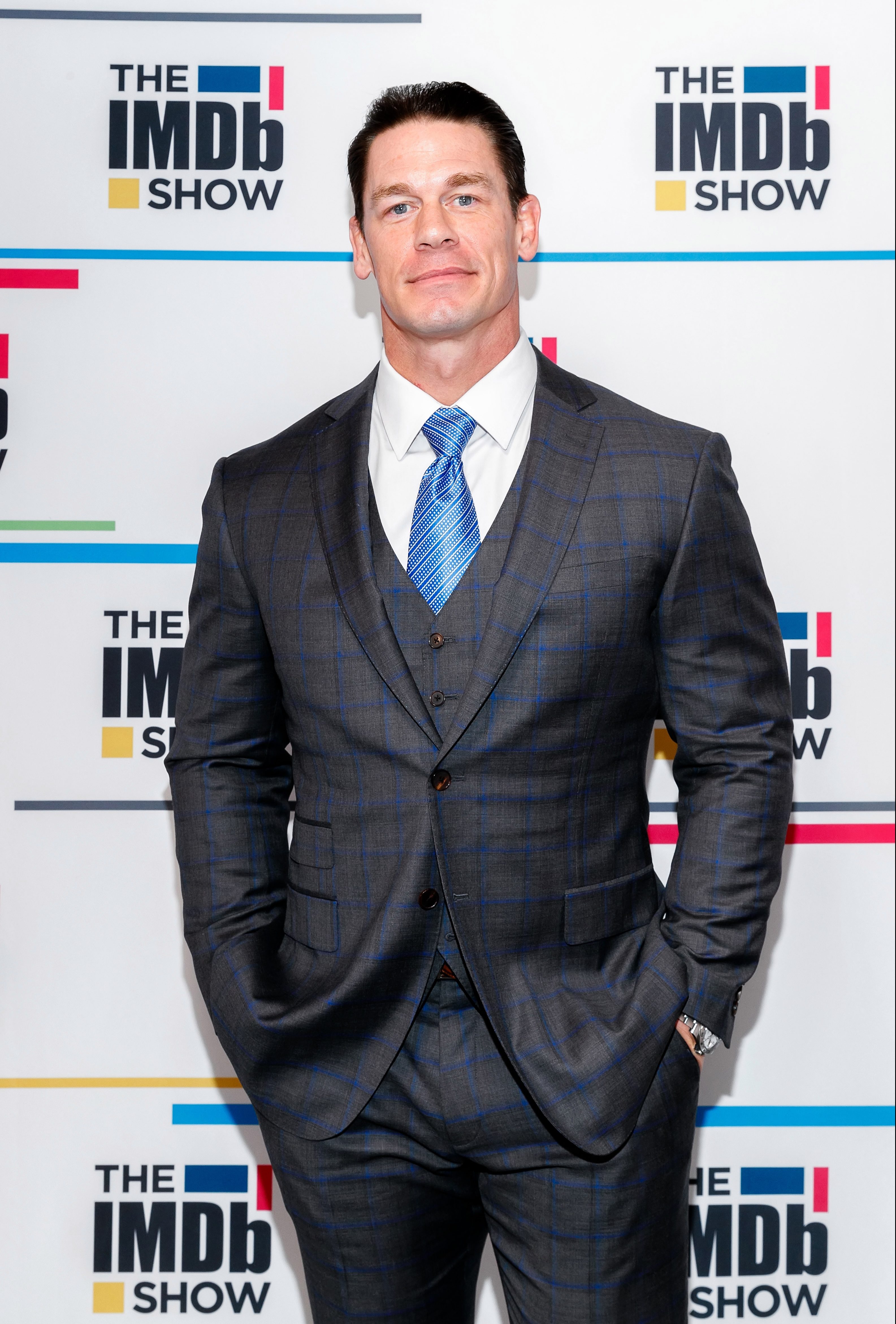 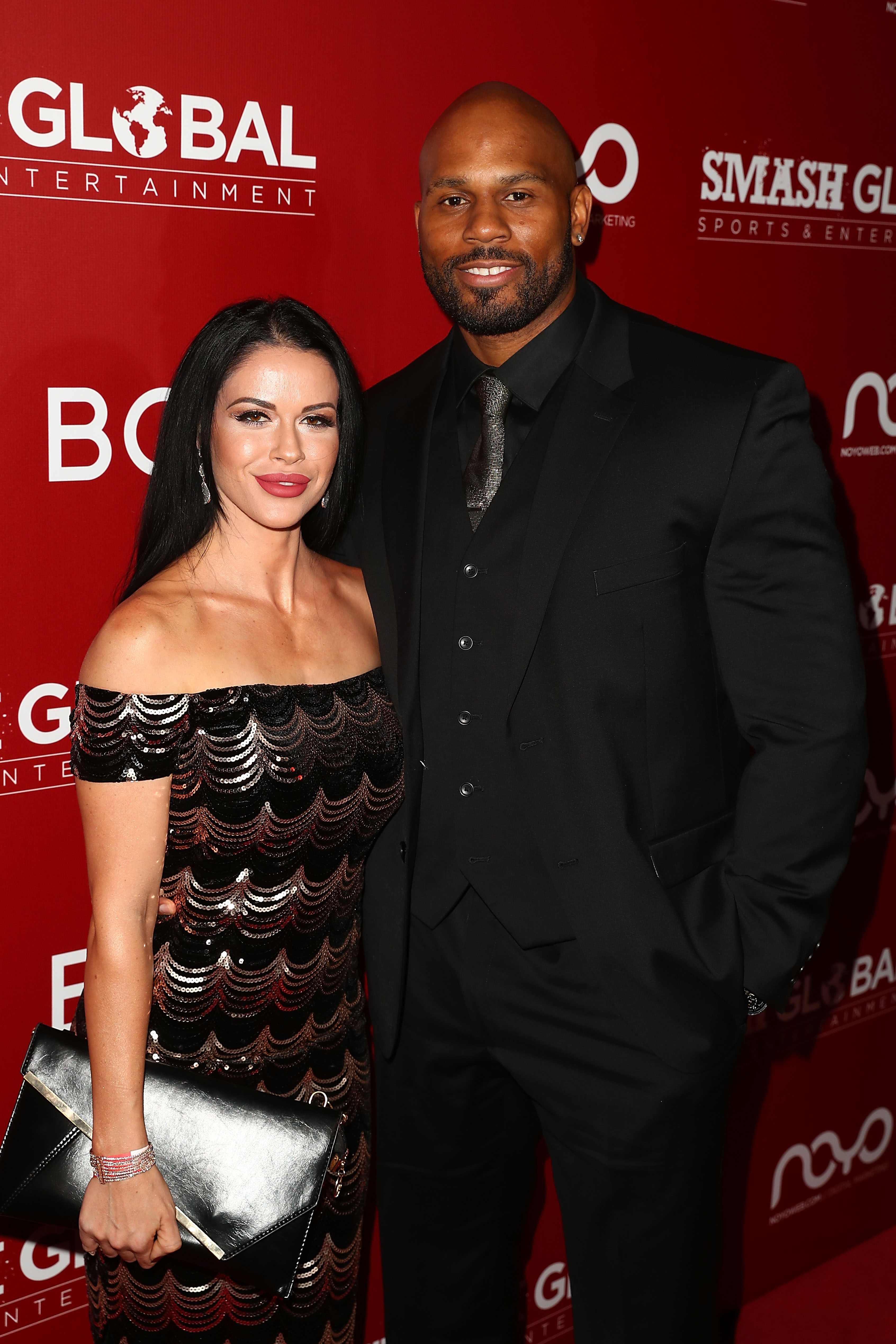 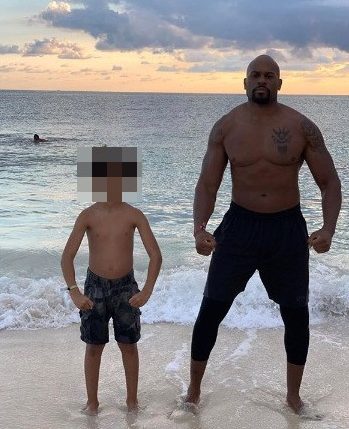 But when they returned for Gaspard he could not be found and rescue crews spent two days looking for him before calling time on their efforts by Tuesday.

The next day, his body washed up and his death was confirmed later that day as Siliana, 35 paid homage to her late husband on Instagram two days later.

In an emotional Instagram caption, she wrote: "Shad was our whole world and we were his. There are not enough words to describe what he means to all of us.

"He was our heart, our soul, our protector, our warrior. He was a bright force of nature, who brught [sic] joy to many through his joyous and gracious nature.

"The outpouring of love from Shad’s friends, colleagues and fans has meant more to us than you can even imagine.

"We’d like to once again thank the lifeguards, coast guard, divers, fire and police departments for their efforts."

After his remains were recovered from the ocean, his family, friends and fans descended on Venice Beach to pay tribute to him there, along with a floral memorial bearing his name.

Current WWE stars Kofi Kingston, Shelton Benjamin, Dolph Ziggler were all there to pay their respects, as was John Morrison and his IMPACT wrestling wife Taya Valkyerie. 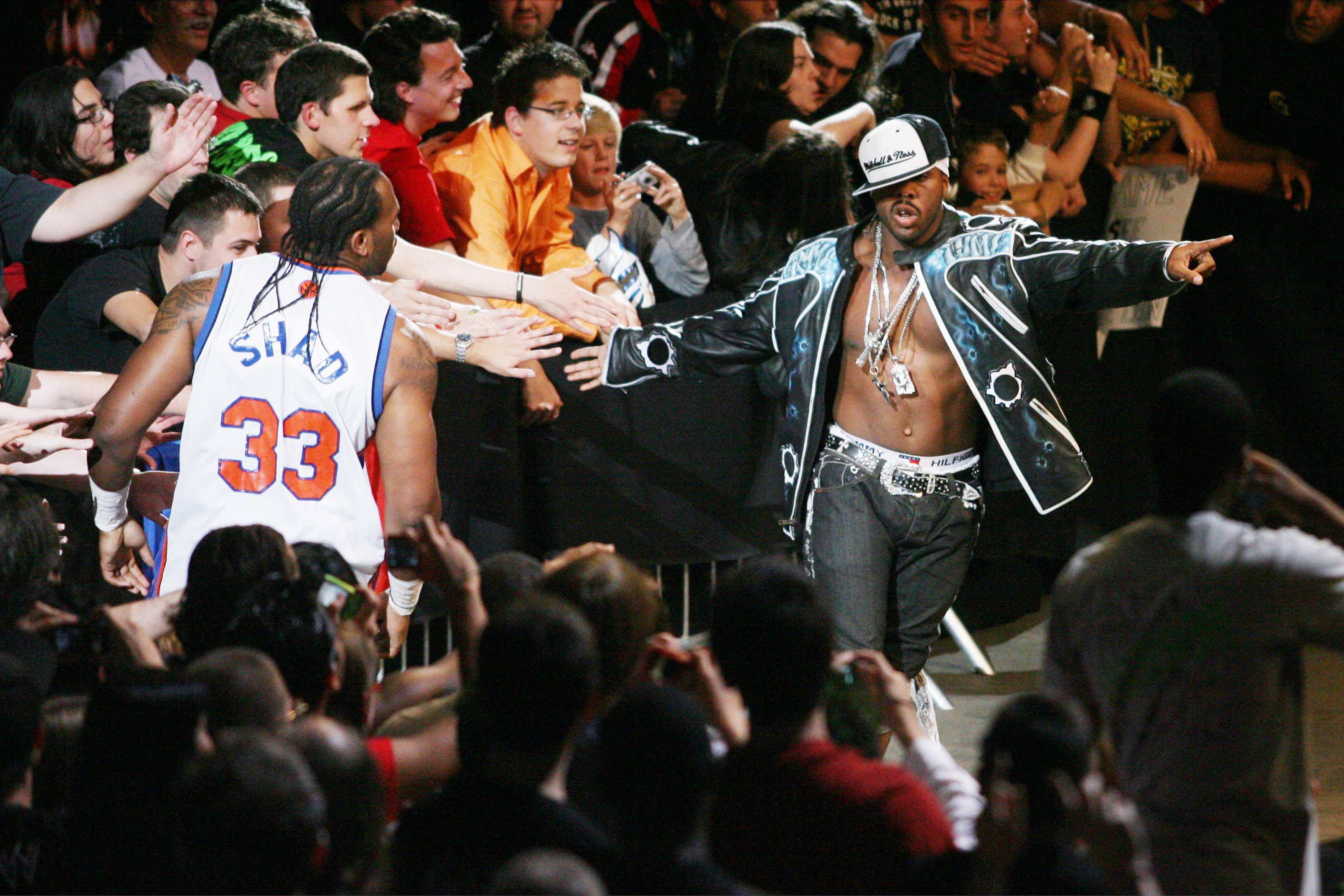 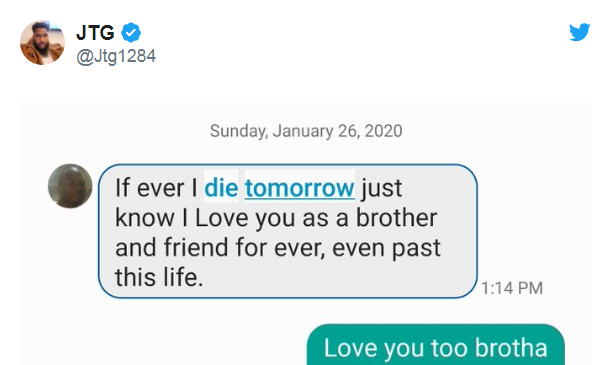 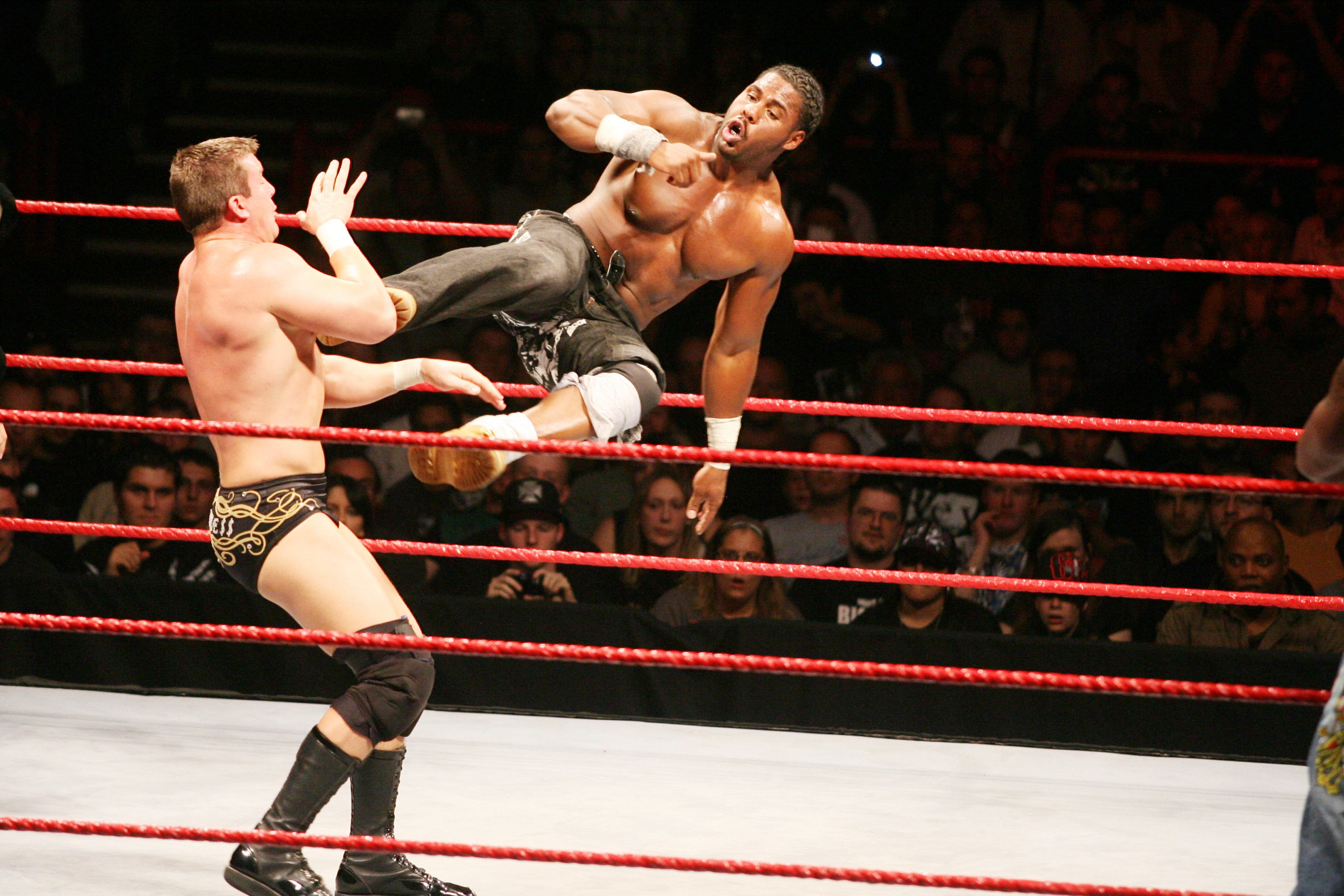