BBC’s Katya Adler insisted it could soon be announced that Jean-Claude Juncker will stay on as President of the EU commission to the end of the year rather than give way to Ursula von der Leyen. While on Brexitcast Ms Adler said: “I think we will very soon possibly find out, as we talked about the Commission, that Jean-Claude Juncker will see the year out rather than handing over to the new commission. “With the new UK commissioner or not.

“It has already been extended, another extension.

“It was supposed to have started on the first of November.

“But they seem to have been kicking that can down the road.”

In addition to the continued tension between the UK and the EU over Brexit, a new row has materialised over the UK refusing to follow EU rules due to the upcoming election.

Ursula von der Leyen was accused of triggering a “manufactured row” after Brussels launched legal action over Boris Johnson’s refusal to nominate a British member of the European Commission. 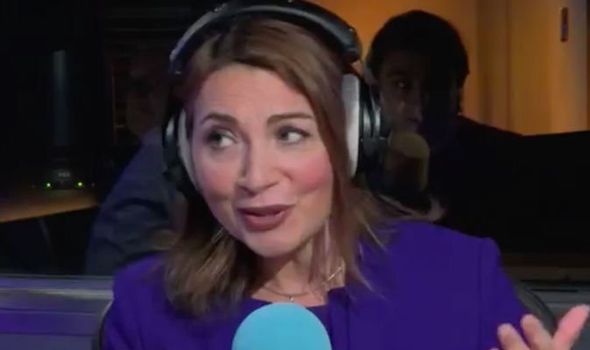 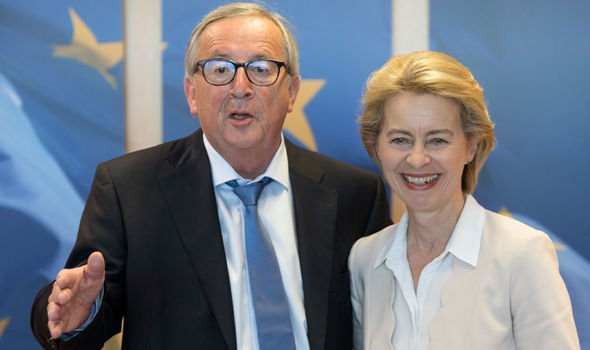 Sir Tim Barrow, the UK’s ambassador to Brussels, informed the incoming European Commission president that the Prime Minister would not appoint one because of the general election.

He cited British General Election purdah rules that state “the UK should not normally make nominations for international appointments” during an election campaign.

While Sir Tim said the UK would not put forward a commissioner, he insisted the decision is not designed to block Mrs von der Leyen from taking office. 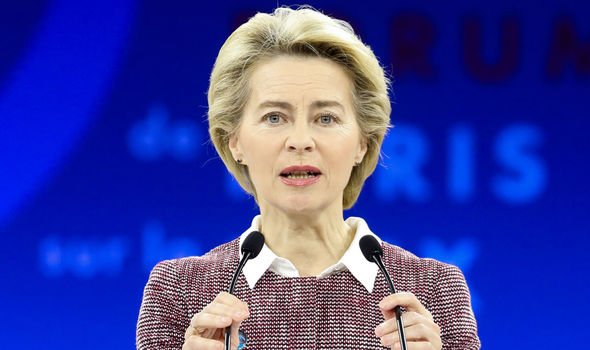 He added the UK would seek to cooperate at the “earliest possible moment” after the election to continue discussions about a British eurocrat.

Election purdah limits the level of international appointments made by the UK during an election period.

The practice bans civil servants from talking to the press in the six weeks before polling day and is designed to stop new policies from influencing the outcome.

Corbyn on the brink: Labour candidates turn on leader as explosive  [REVEALED] 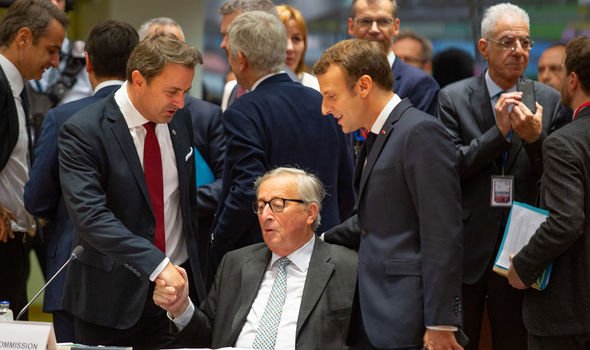 The Cabinet Office’s General Election 2019 guidance reads: “The UK should not normally make nominations or put forward candidates for senior international appointments (including appointments to European institutions) until after the election.

“It remains possible to make nominations or put forward candidates for other positions.

“Departments should consult their Permanent Secretary and the Propriety and Ethics Team in Cabinet Office on appointments that risk being controversial between the UK political parties.”