ON a recent family holiday in Devon I was greeted by a most wonderful sight — people both young and old were out enjoying a bite to eat.

Prime Minister Boris Johnson and Chancellor Rishi Sunak have done an amazing job with the Eat Out To Help Out scheme, helping to protect the jobs of the 1.8million people employed in the hospitality industry by encouraging people to safely venture out to local restaurants, cafes and pubs. 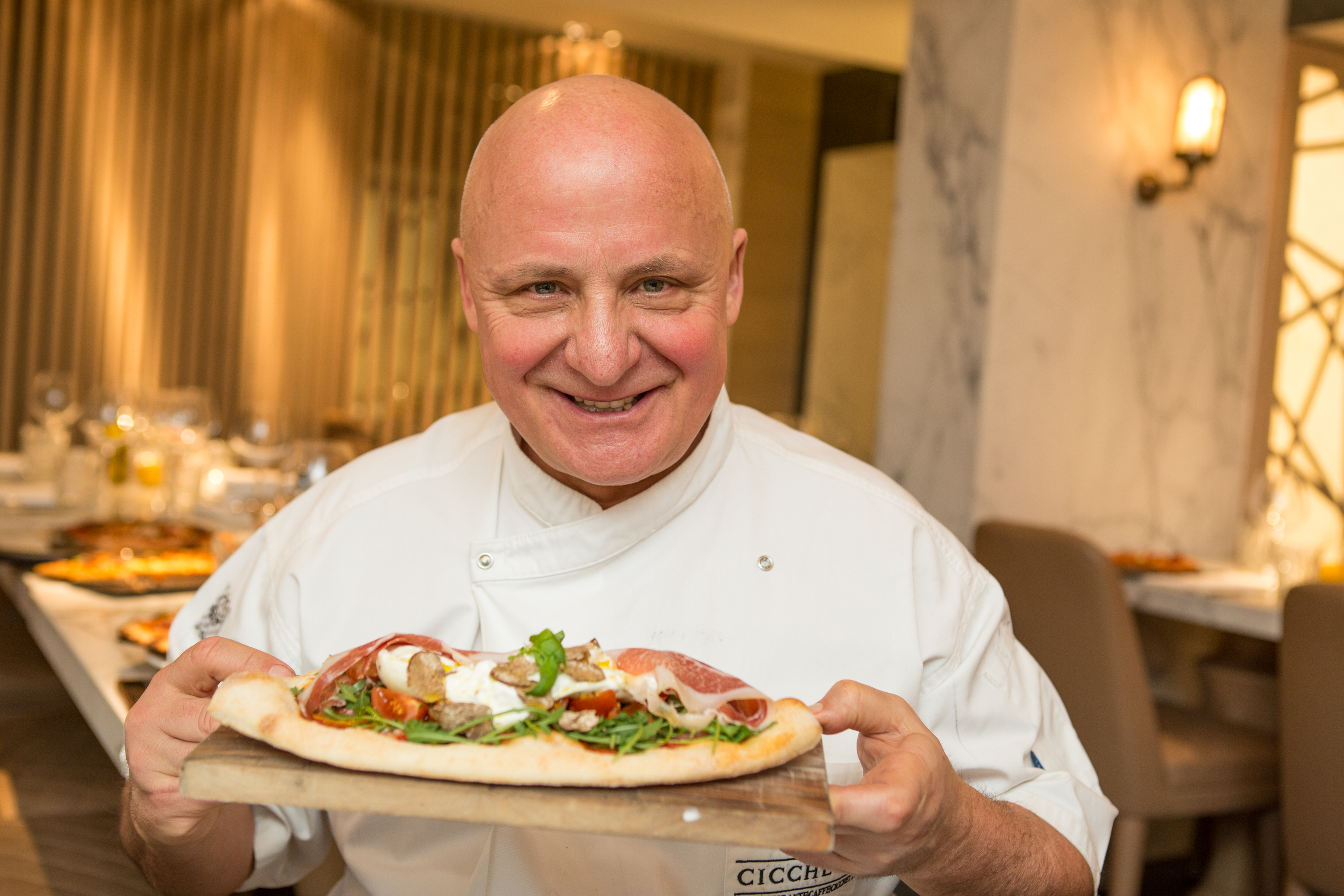 Before the pandemic struck, the UK restaurant industry was worth more than £38billion, with 1.7million people visiting a restaurant at least once a week.

Around 80 per cent of hospitality businesses were forced to stop trading in April, with more workers furloughed than in any other sector.

The pandemic has had a catastrophic impact on our nation’s eateries. But the Government’s furlough scheme — meaning workers could get straight back to work once restaurants, cafes and pubs reopened — and Eat Out To Help Out on Mondays, Tuesdays and Wednesdays have been much-needed lifelines.

Historically, Monday to Wednesday has always been the quietest time for restaurants, even at Christmas.

I’ve been pleasantly surprised by how many people have taken advantage of the Government’s scheme. The public were clearly hungry.

Since lockdown, I have been offering a takeaway and delivery service through my business, Casa Zilli.

It has proved very popular, showing there is real appetite for restaurant-quality meals.

Yet the end of the Government scheme yesterday doesn’t mean we ought to stop going out. I would advise restaurants to carry on offering the discount — and I wouldn’t change a thing about it, as it’s obviously working. 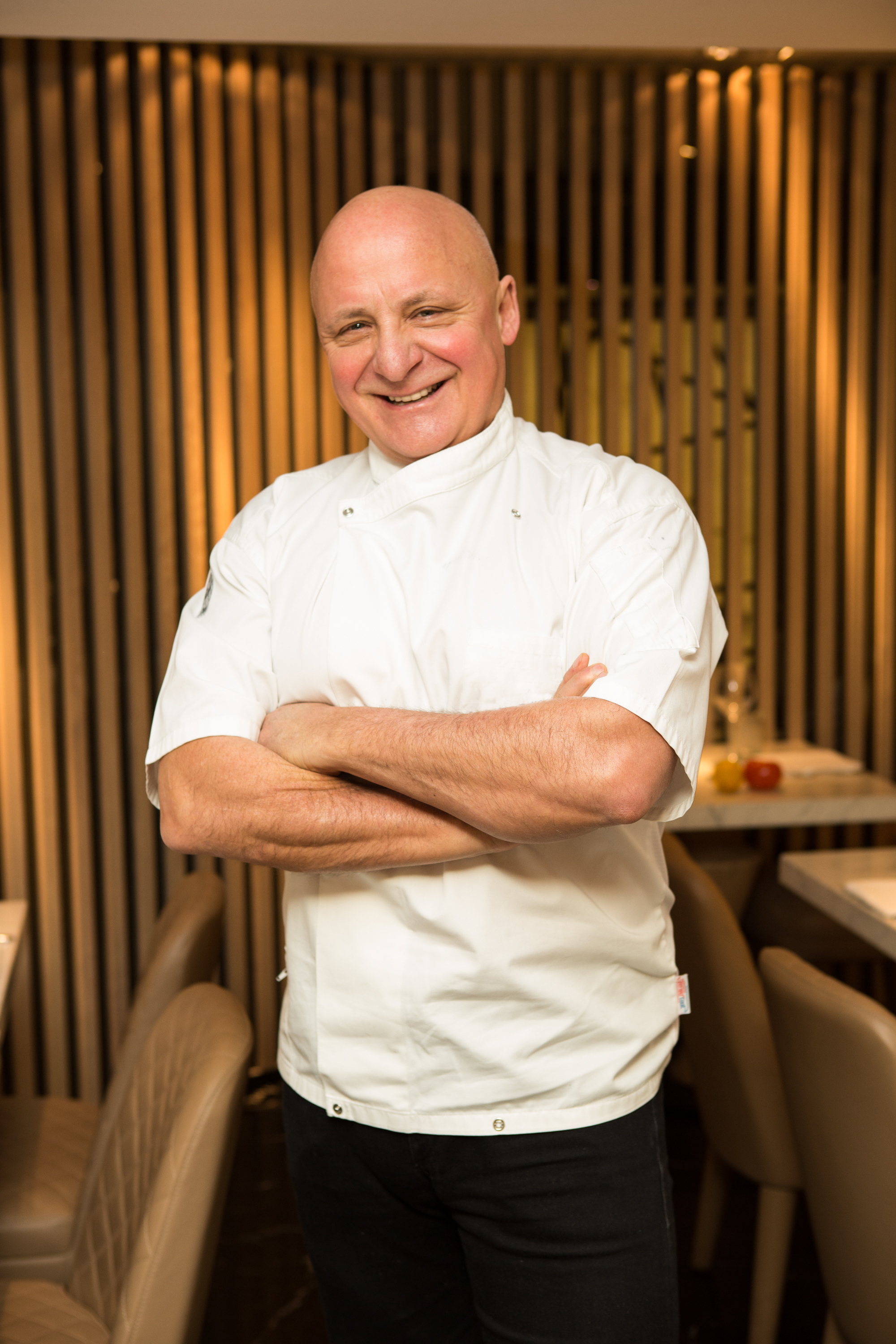 So I am delighted that many are continuing — while others have come up with their own scheme or discounts to entice diners.

Thanks to the social-distancing measures put in place, we can now all go out for a meal safely.

Everyone needs to do their bit, by supporting these businesses and helping to keep the country going.

After months cooped up at home, cooking the same old recipes, now is the time to step outside. People should seize this opportunity to experience new food and places they wouldn’t normally dine in — maybe posher restaurants or a different bottle of wine.

The British hospitality industry is wonderfully diverse. You can eat the world in a week. So why not make the most of these different offers?

Eating out is an experience and we have all been starved of new experiences in lockdown. As I saw with my own eyes in Devon, eating out isn’t just helping to boost the economy, it’s also great for our mentality after what has been an extremely difficult few months.

Humans are social beings and there is no better way to socialise than sharing a meal with family and friends.

The restaurant industry is wonderfully creative, and far more welcoming to young families these days. My children Rocco, 14, and 12-year-old Twiggy know that when we eat out they have to sit properly and behave.

Best of all, you don’t have to do the washing-up.

And you can still get money off here… 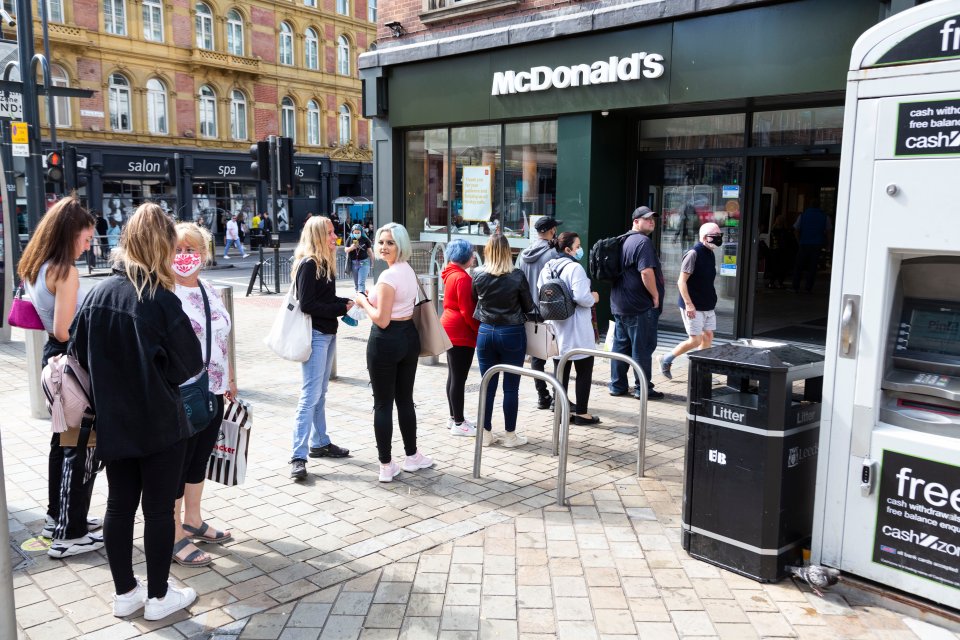 NATIONWIDE: Bill’s – still offering up to 50 per cent off Mondays to Wednesdays in September.

Toby Carvery, Harvester and Stonehouse Pizza – main meals under the current terms and conditions until Sept 9.

Pizza Hut – two-for-one offers from Sept 7 for customers signed to its database.

The Coconut Tree (branches in Bristol, Cardiff, Cheltenham, Oxford and Bournemouth) – same deal during September but with no £10 per person cap.

CAMBRIDGE: Six bar and brasserie in the Varsity Hotel – deal on Mondays to Wednesdays through September.

DERBY: The Hurt Arms in Ambergate, near Belper, The Horse and Jockey in Wessington and The White Hart Inn in Moorwood Moor near Alfreton, same offer until end of September.

LONDON: The Great North Wood, The Brookmill, The Portland Arms, The Great Southern, The Windsor and the Red Lion pubs in South East London – 50 per cent off food and soft drinks today (Monday, Sept 1) and tomorrow.

Kricket modern Indian restaurant, branches in Soho, Brixton and White City – Mondays half price for the rest of 2020.

Brindisa tapas, branches at London Bridge, Battersea, Soho, Shoreditch and South Kensington – scheme will be extended to end of September and will also include Thursdays.

NEWCASTLE: The Maven restaurant at The Vermont Hotel will extend the scheme until the end of September.

Babucho – the Italian restaurant will offer £5 discount for each diner, Mondays to Wednesdays from September 2 until September 30, on its set menu.

SHEFFIELD: True North Brew Co with 12 branches across the city, including The Blue Stoops, The Punch Bowl, The Broadfield, The Forum and The York. It is extending the deal throughout September and waiving the £10-per-person cap.

SCOTLAND: The Scottish Engineer restaurant in Edinburgh – offering 40 per cent off food Monday to Wednesday, up to £8 per person, until the end of November.

Smiths Restaurant – it will continue to run the government scheme from September 7 to September 30.