KIDS’ access to free laptops has been “slashed” at schools as the government targets areas where pupils are more likely to be self-isolating, it was claimed.

Education chiefs bought an extra 96,000 devices to hand out but was “updating our allocation process” amid “significant global demand”. 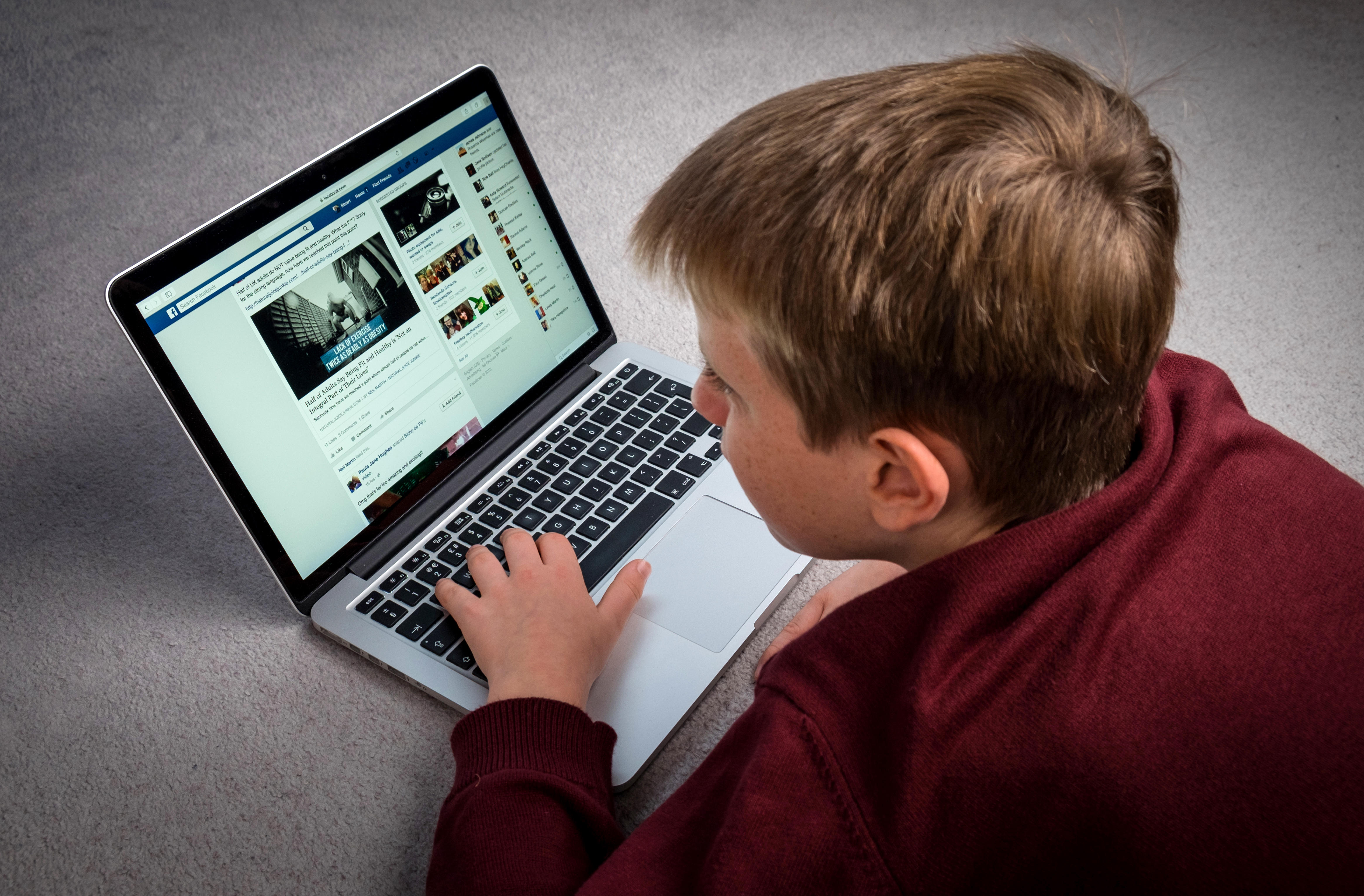 Michael Tidd, headteacher at East Preston Junior School in Sussex, said he was notified his allocation had been cut from 17 to three.

The warning came aday after a new legal duty on schools to provide immediate access to remote learning to pupils who are at home because of Covid-19 came into force.

Heads’ unions previously described the legal direction as “unnecessary” and unhelpful at a time when schools are under pressure due to a rising number of coronavirus cases.

But he told the BBC: “The day after all those plans had to be finalised, we were told that the number of laptops we were expecting…it’s been reduced massively.

“For us, actually, we don’t have huge levels of deprivation at our school, but we were expecting to have 17 laptops available to us and as of yesterday, that’s been reduced to three.”

Nick Brook, of the National Association of Head Teachers, said: “The fact that the Government is simultaneously announcing an additional supply of laptops, whilst at the same time reducing each school’s allocation demonstrates that it has seriously underestimated the impact coronavirus would have on schools this term.

“It beggars belief that within 24 hours of making immediate access to remote learning a legal requirement, the government has announced that it is reducing the number of laptops schools are eligible to receive.”