POLICE have released pictures of eight more wanted people after officers were attacked during the Bristol “Kill the Bill” protest.

More than 40 cops were assaulted by a “mob of animals” who attacked officers, set fire to police vans and hurled fireworks. 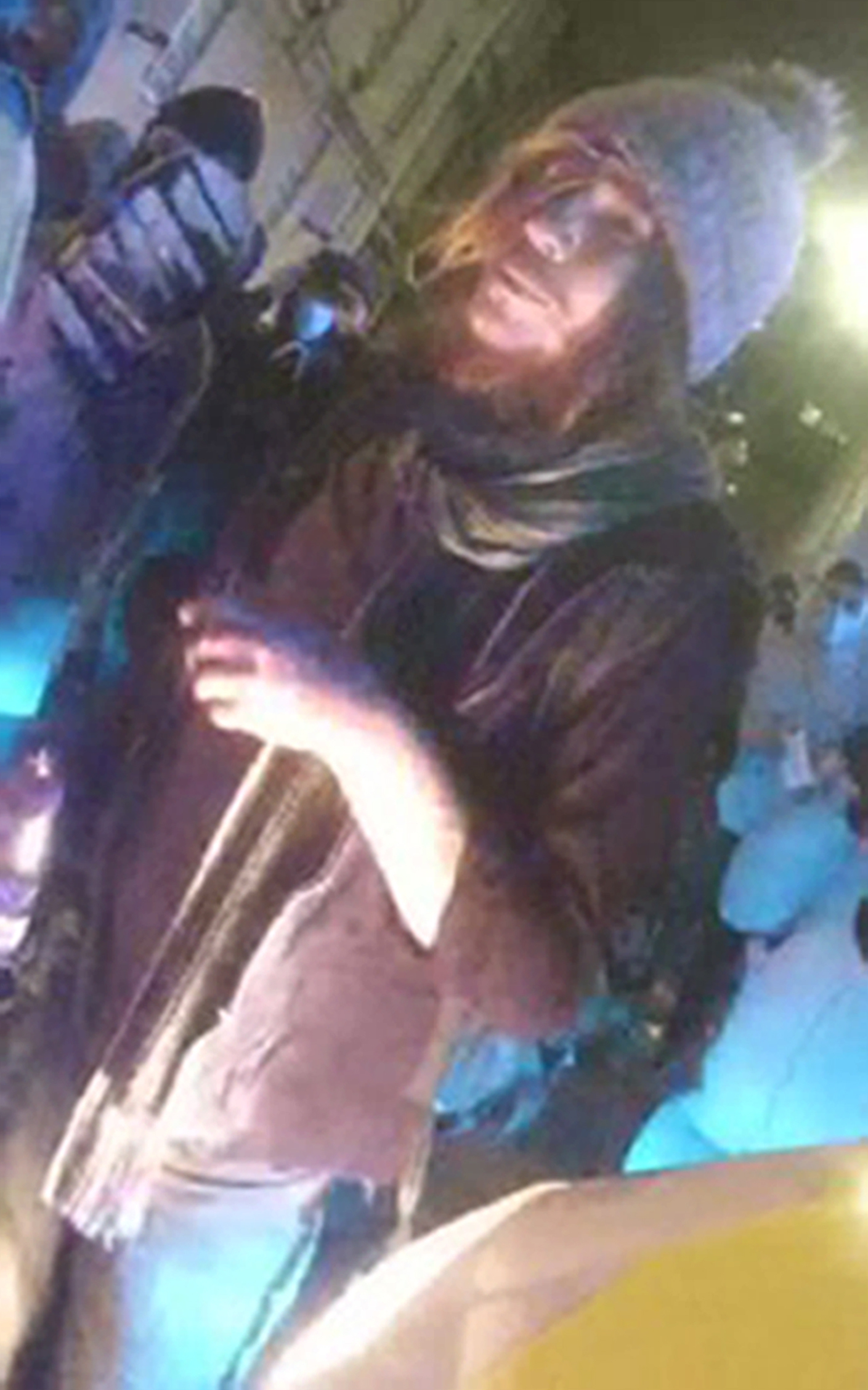 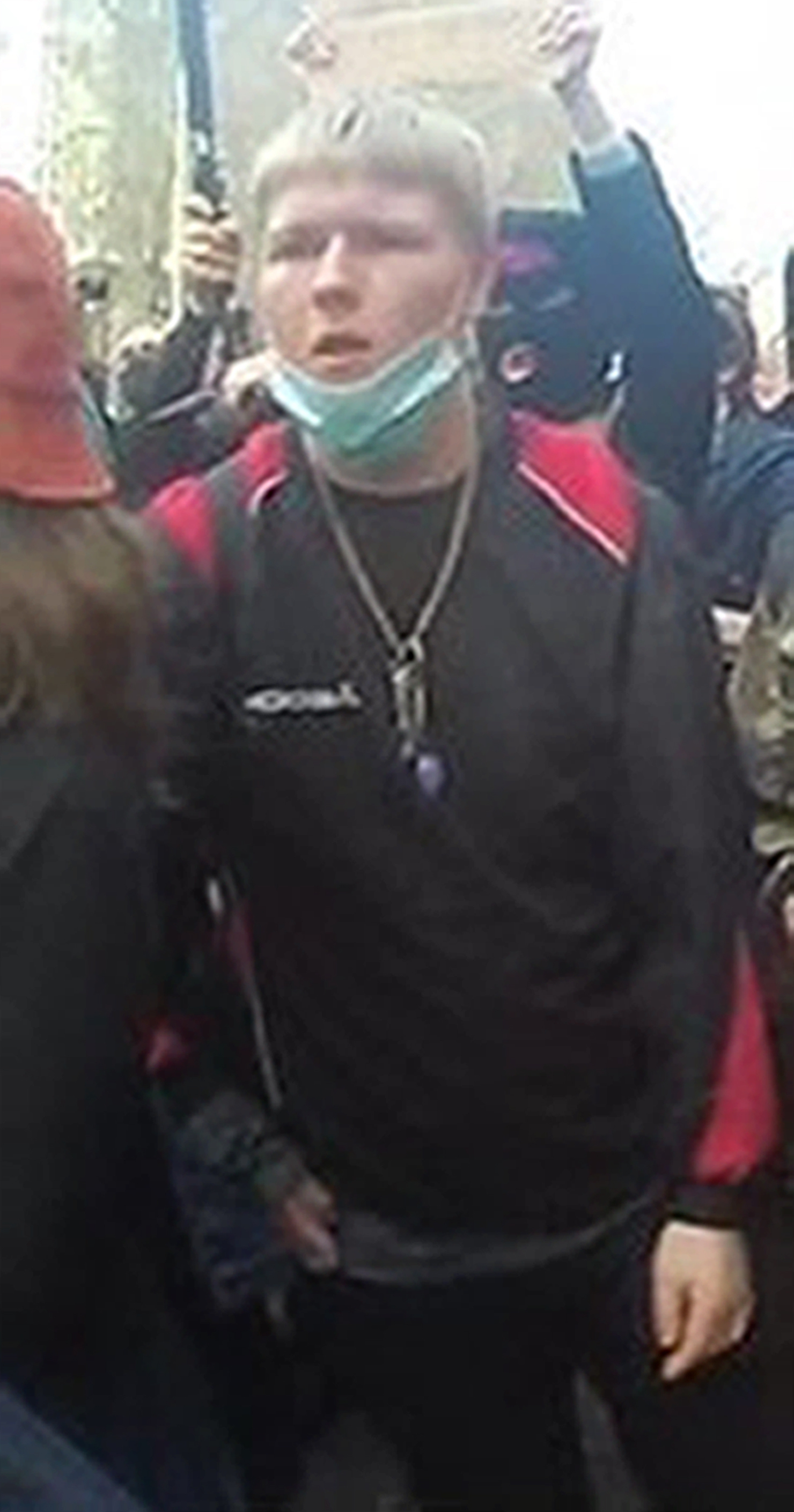 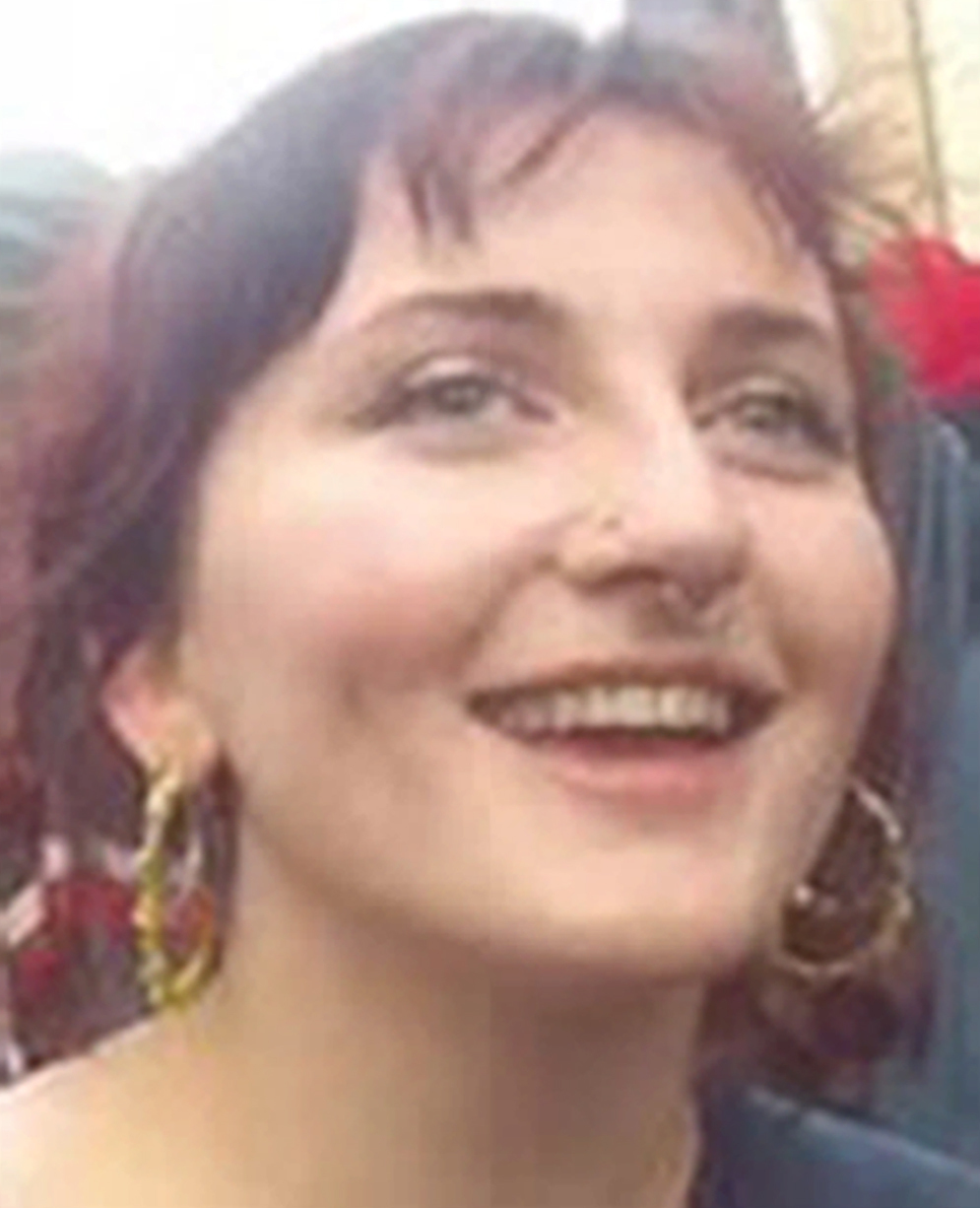 A member of the media was also attacked and Avon and Somerset Police said the investgation into the riots could be the largest in the history of the force.

On Tuesday, officers released the pictures of 10 suspects they wished to speak to.

And last night, cops released a further eight images of people they want to trace in connection with the ugly scenes.

Cops said two further people, a 20-year-old man and a man refusing to provide details, had been arrested on suspicion of violent disorder.

The pair remain in custody.

This brings the total number of those arrested to nine.

Thousands of protesters joined the "Kill the Bill" march on Sunday night over plans to give cops more powers to tackle non-violent marches.

The mob shouted “Shame on you” as at least two police vehicles were set on fire, while others were smashed up, daubed with graffiti and had their tyres let down. 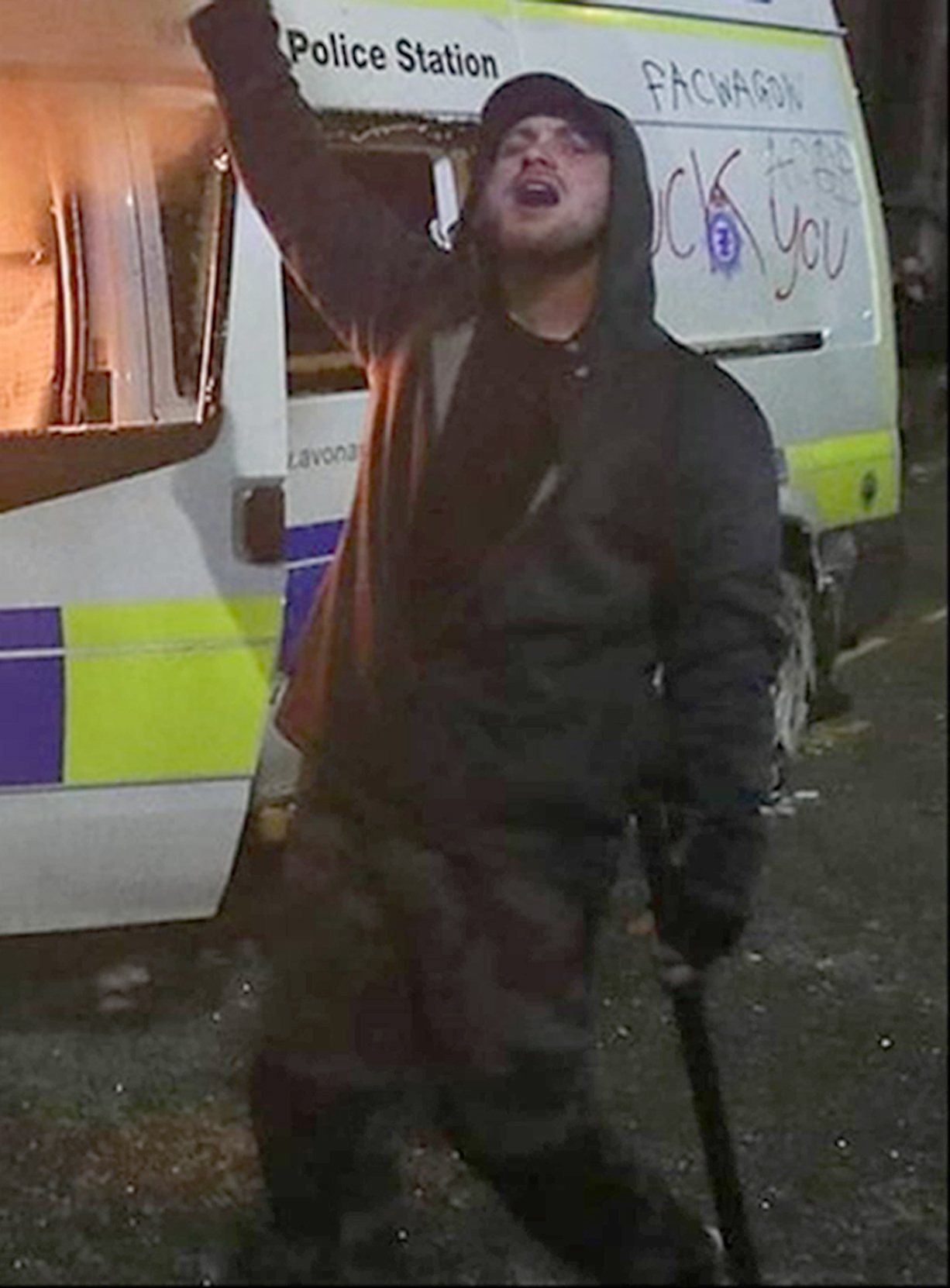 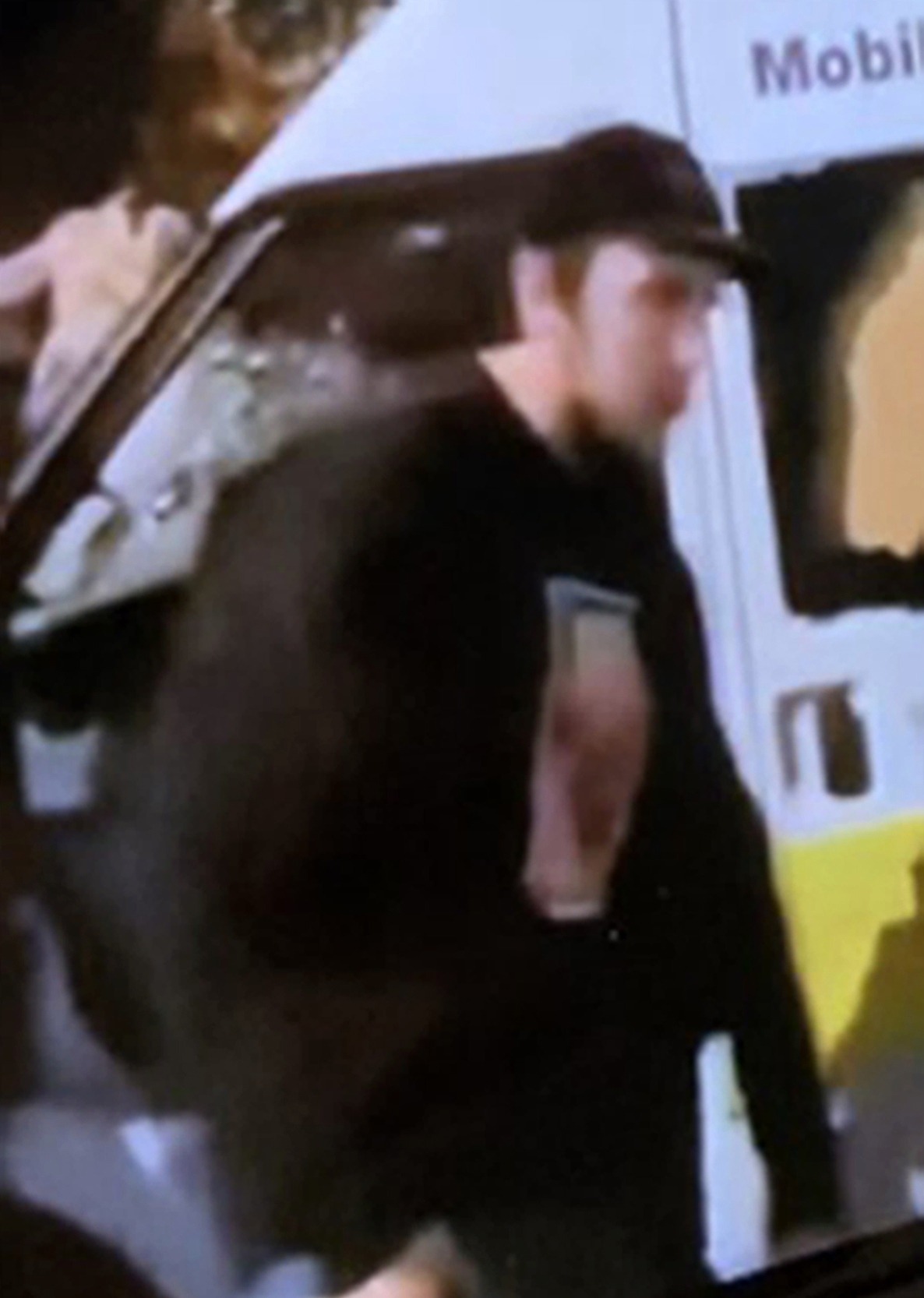 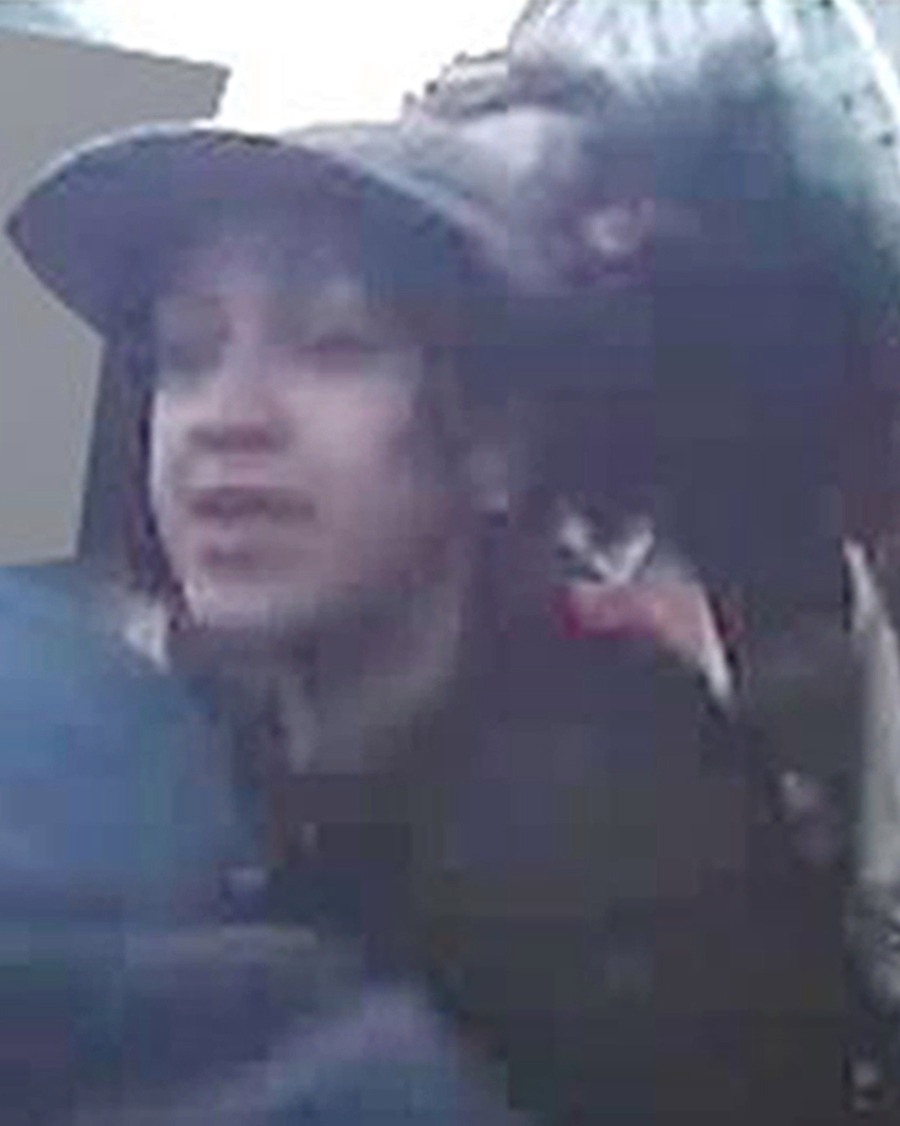 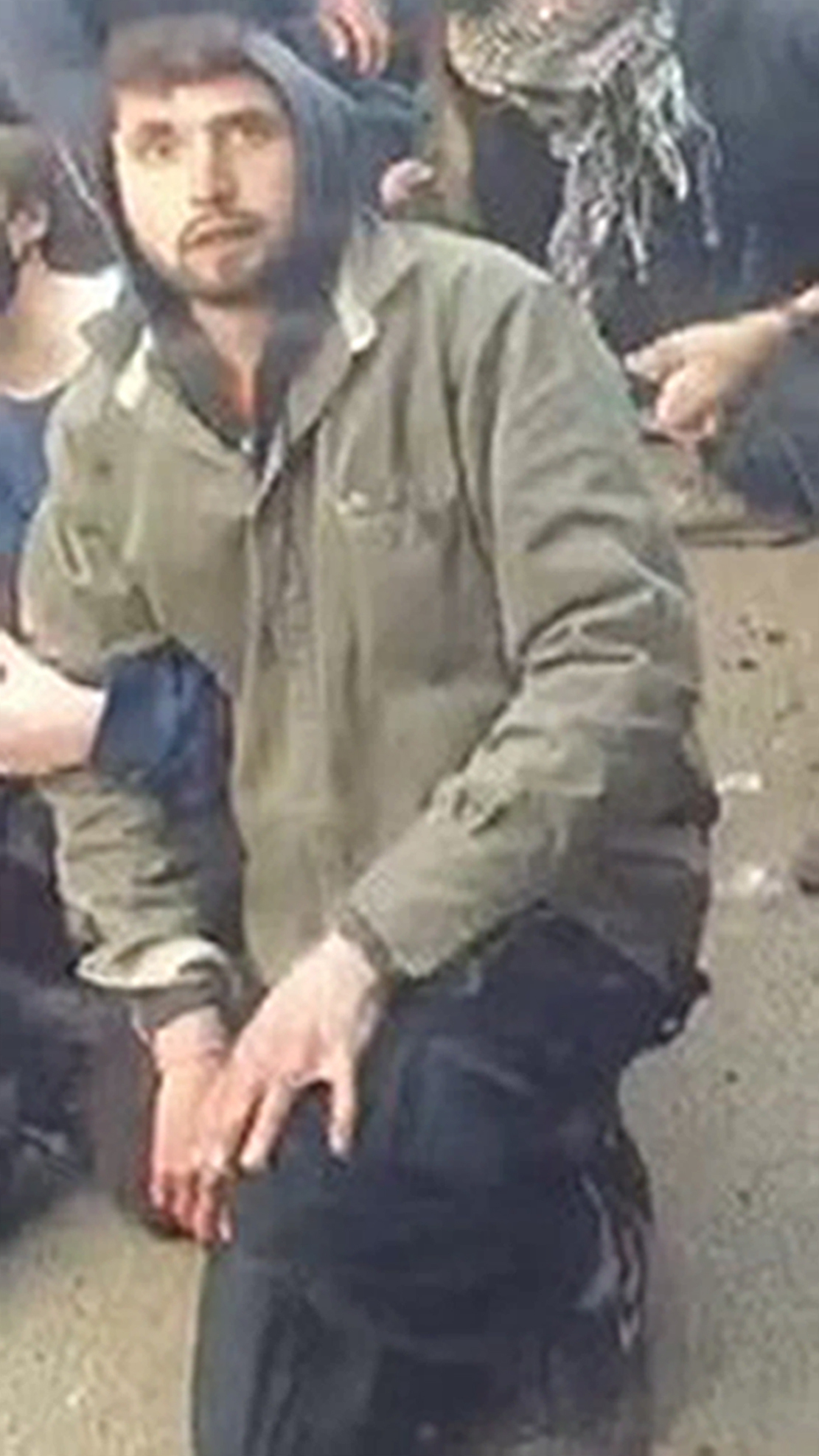 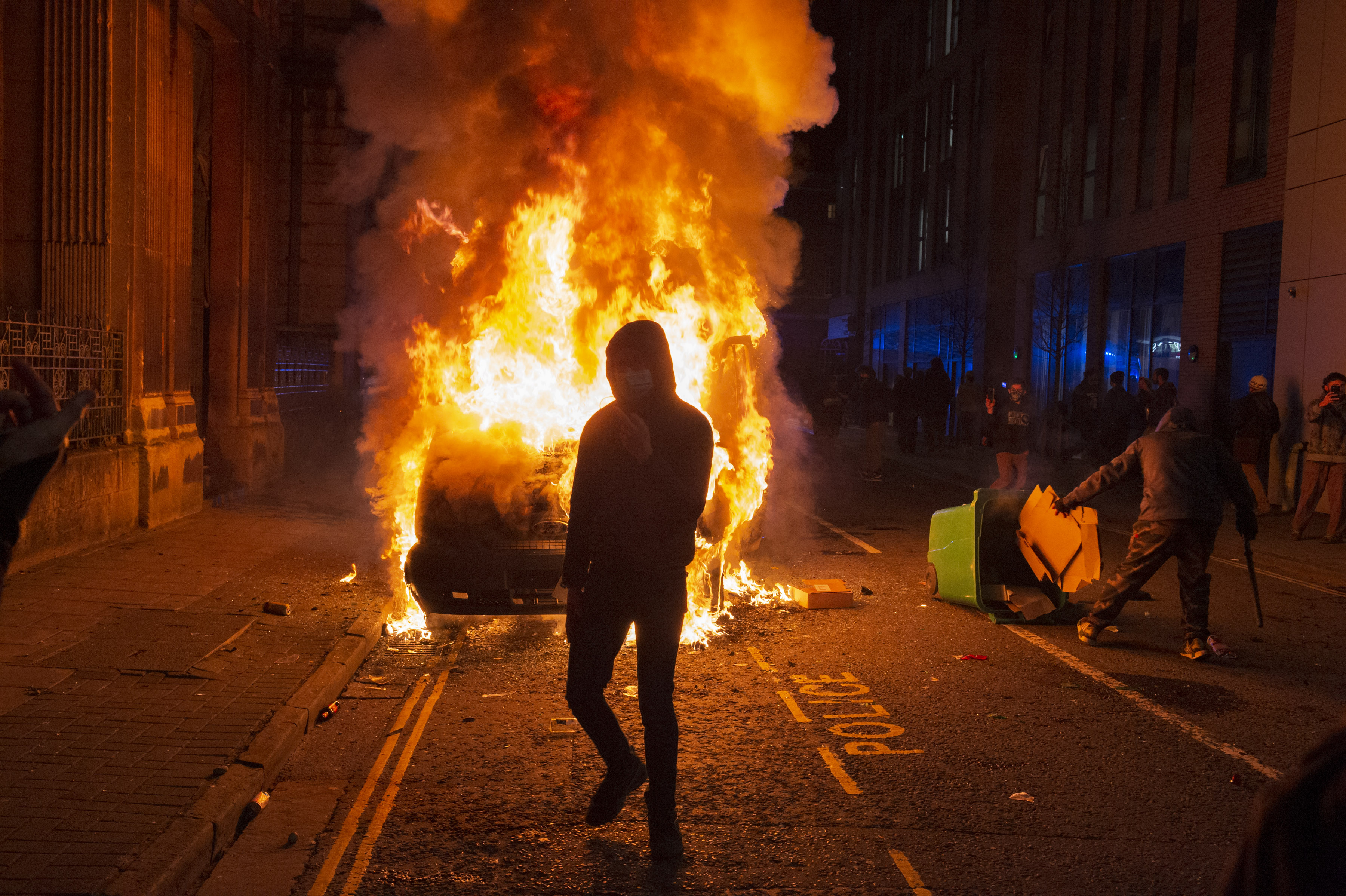 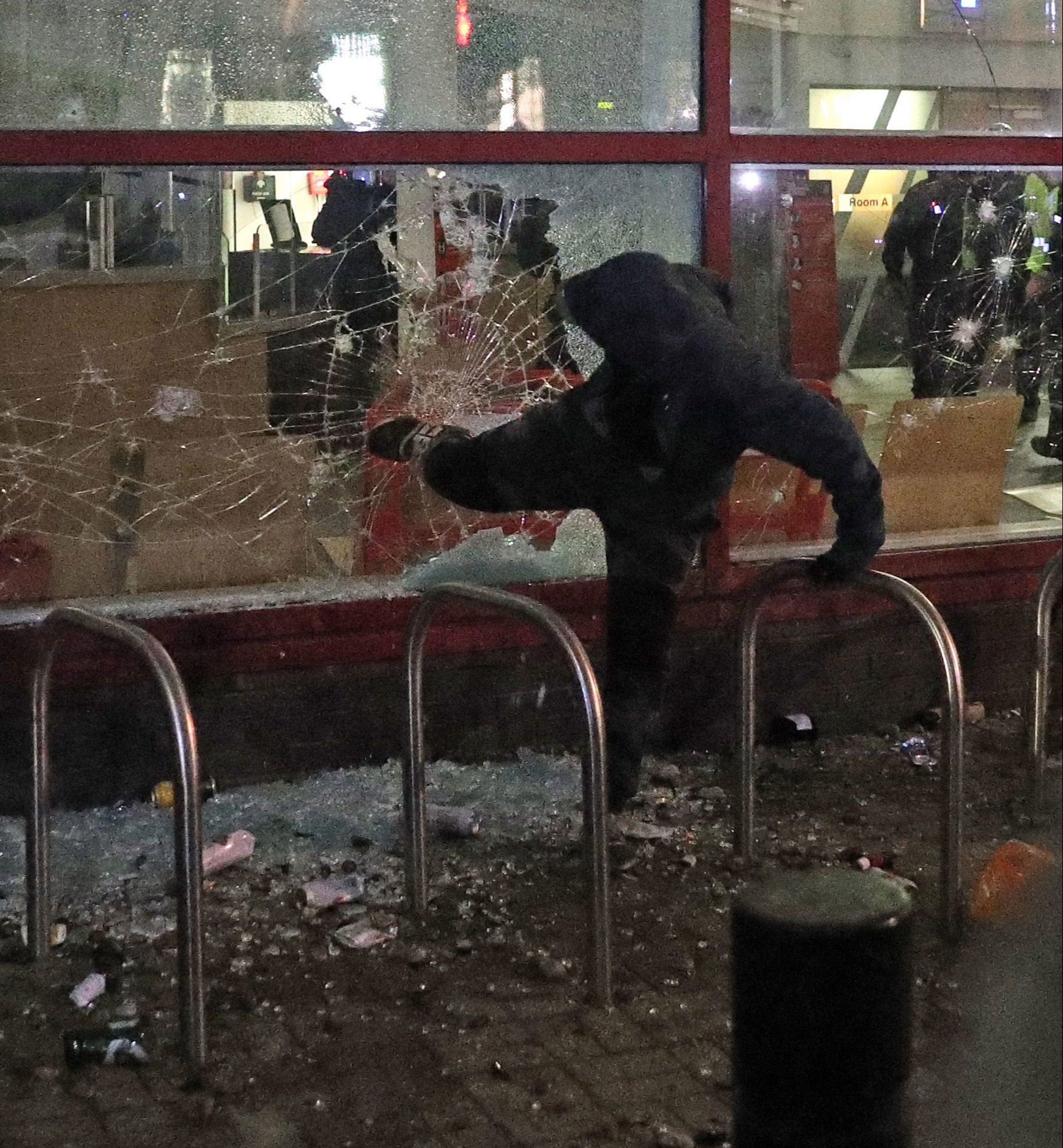 Chief Superintendent Carolyn Belafonte said the investigation into the riot could be one of the largest in the history of Avon and Somerset Police.

She said: “As we said from the outset, this will be a substantial investigation which has the potential to be one of the largest in our history.

“The fact we’re investigating 40 assaults on officers and a member of the media as the result of one incident shows the scale of wanton disorder which took place that night.

This will be a substantial investigation which has the potential to be one of the largest in our history."

“Through painstaking work to examine more than two terabytes worth of digital footage, we believe we’re making clear progress to identify those responsible and anticipate further images will be released soon to the online gallery we’ve set up.

“One of the people we believe we’ve already identified is a suspect in the fire which destroyed a mobile community police station.

“We’d like to thank every member of the public who’s got in touch to provide footage, information or to pass on their well-wishes and kind thoughts.”

Bristol mayor Marvin Rees said: "Smashing buildings in our city centre, vandalising vehicles, attacking our police will do nothing to lessen the likelihood of the Bill going through.

"On the contrary, the lawlessness on show will be used as evidence and promote the need for the Bill.

"This is a shameful day in an incredible year for Bristol."

Anyone with information can alternatively contact the independent charity Crimestoppers, anonymously, on 0800 555 111. 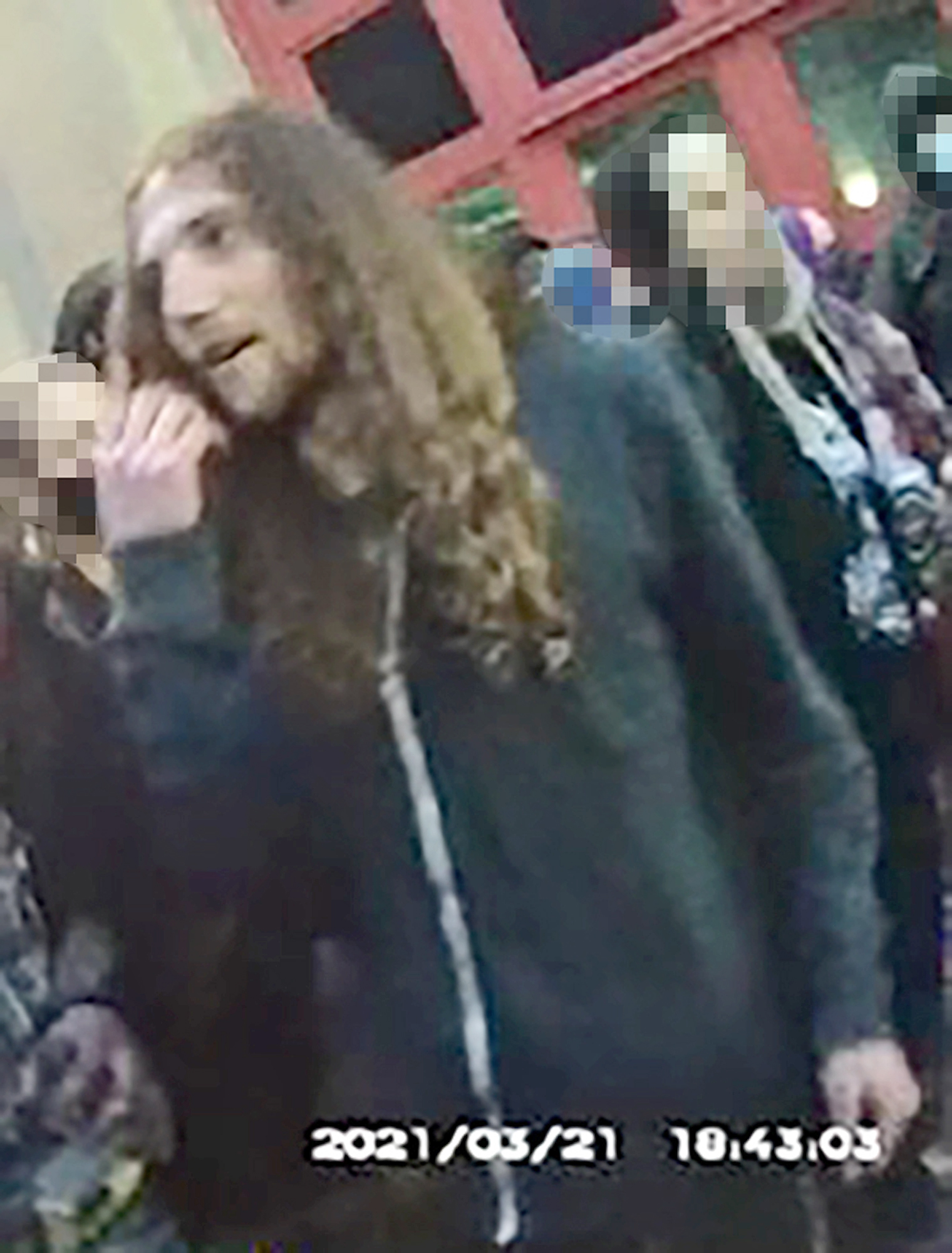 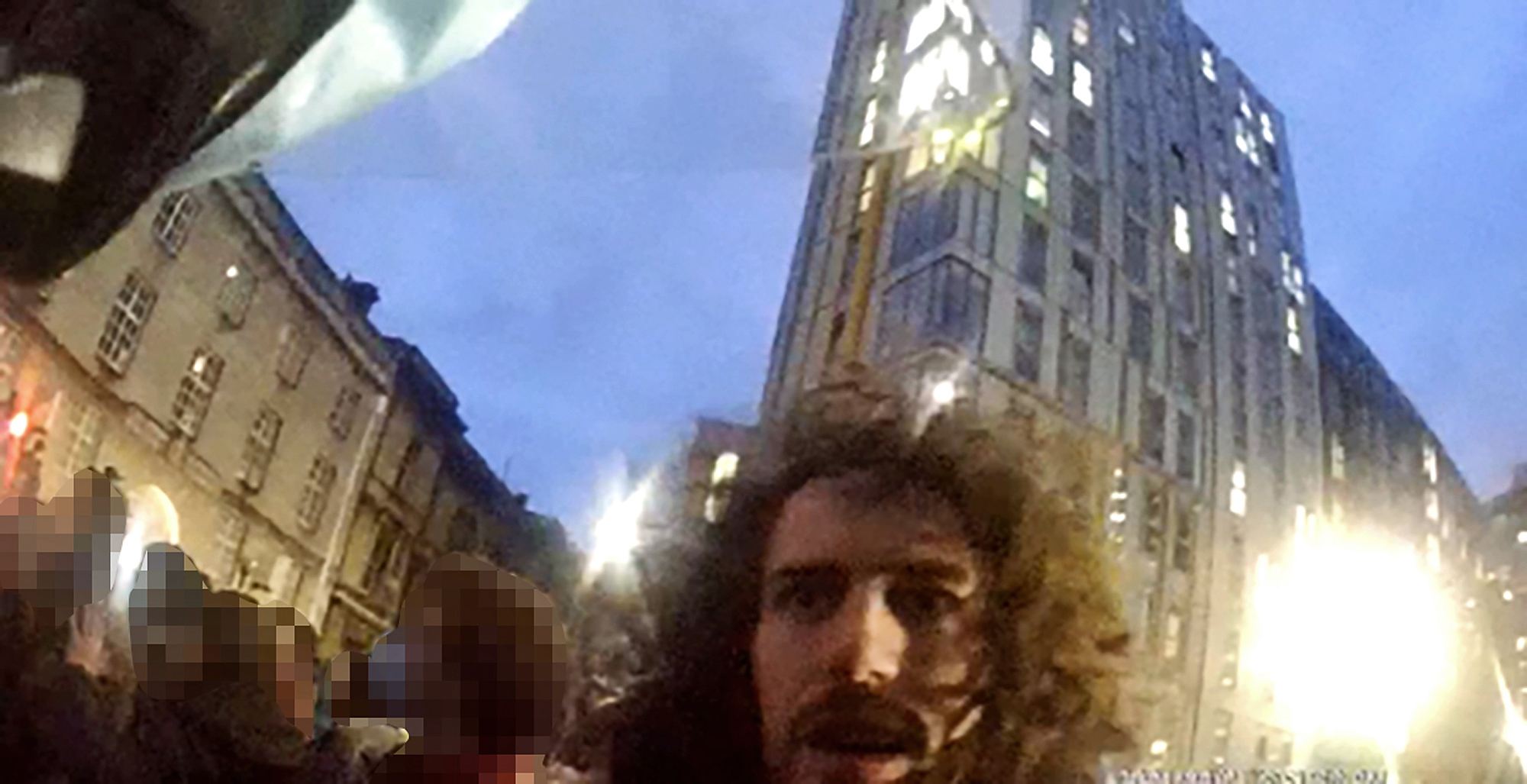 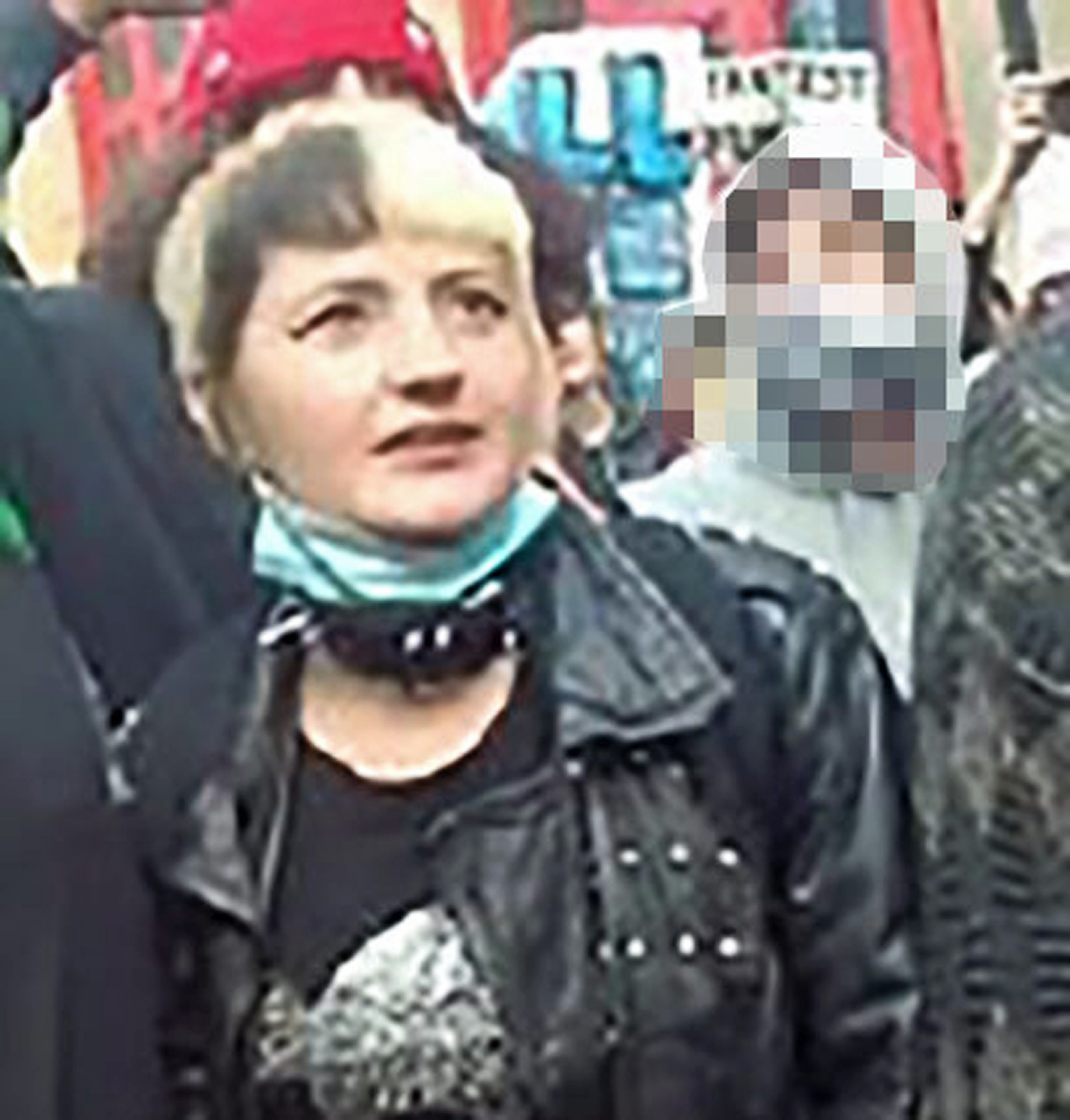 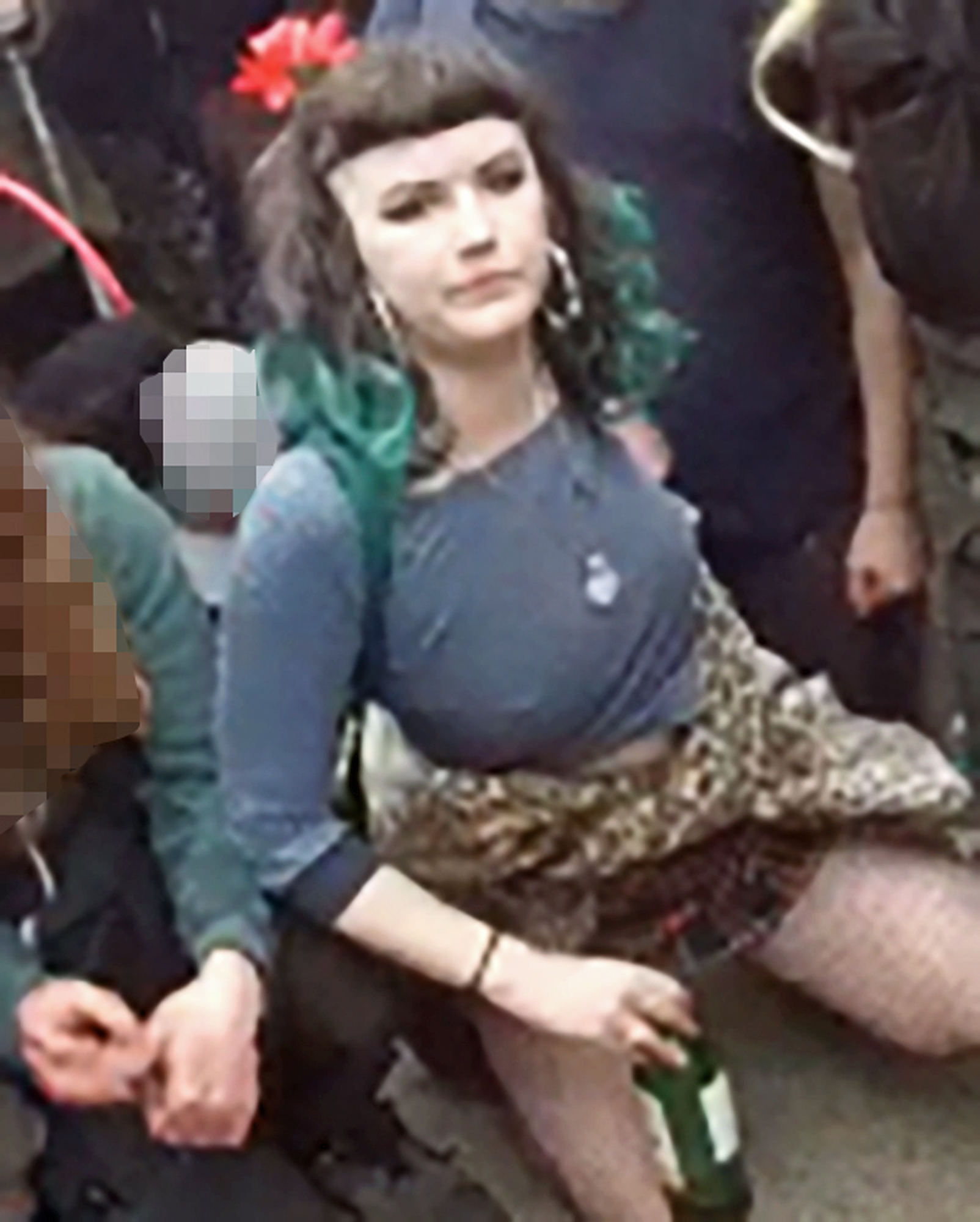 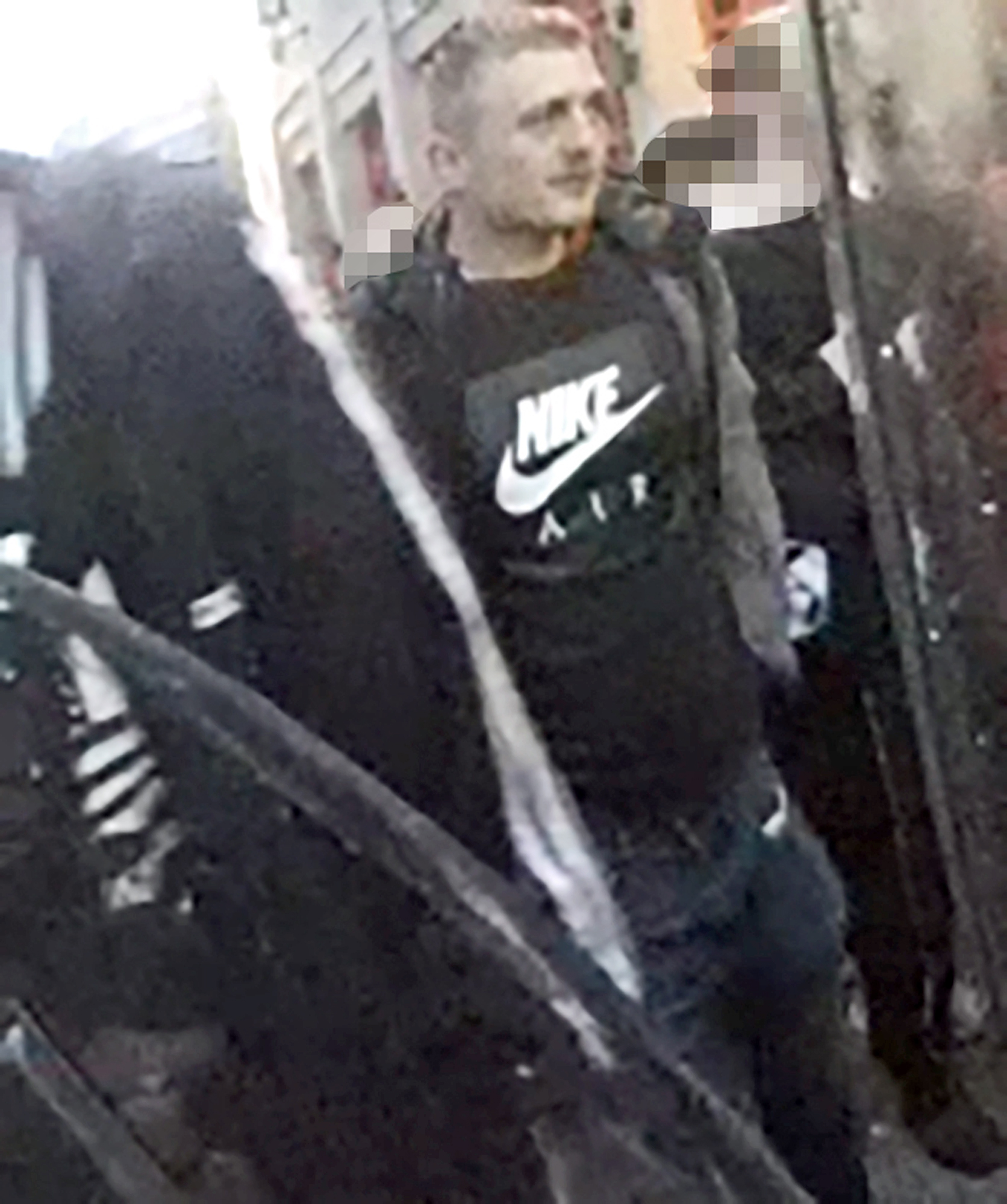 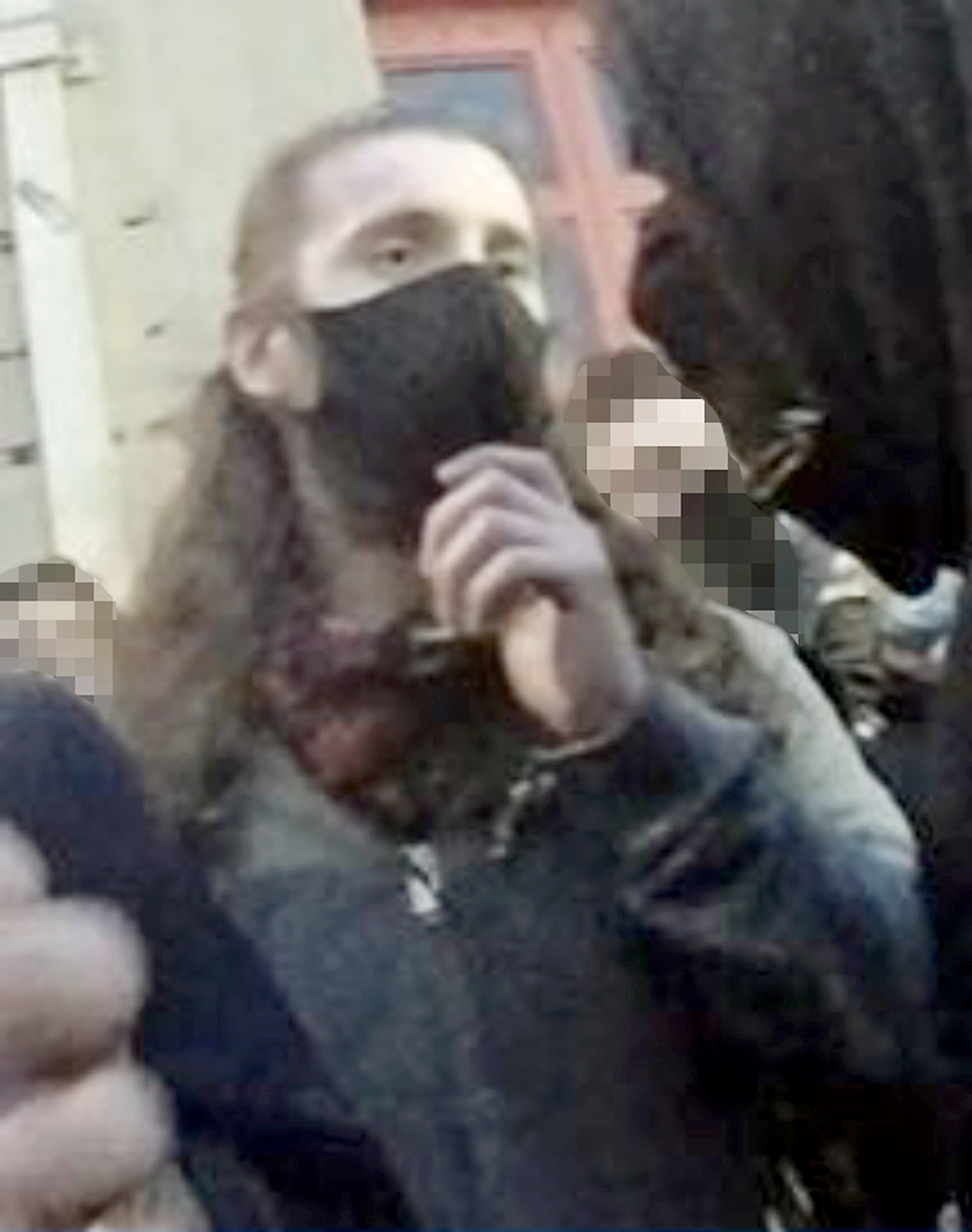 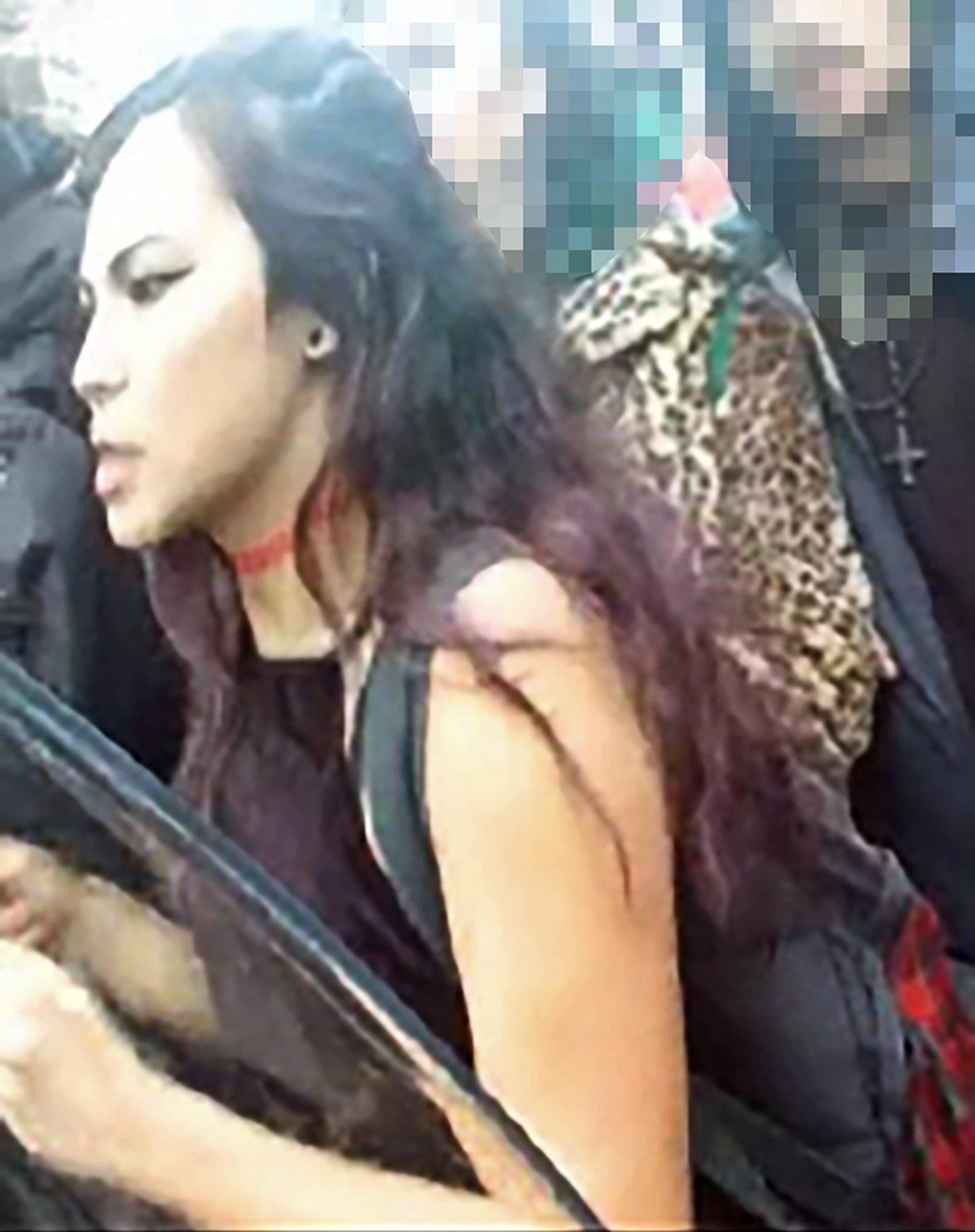 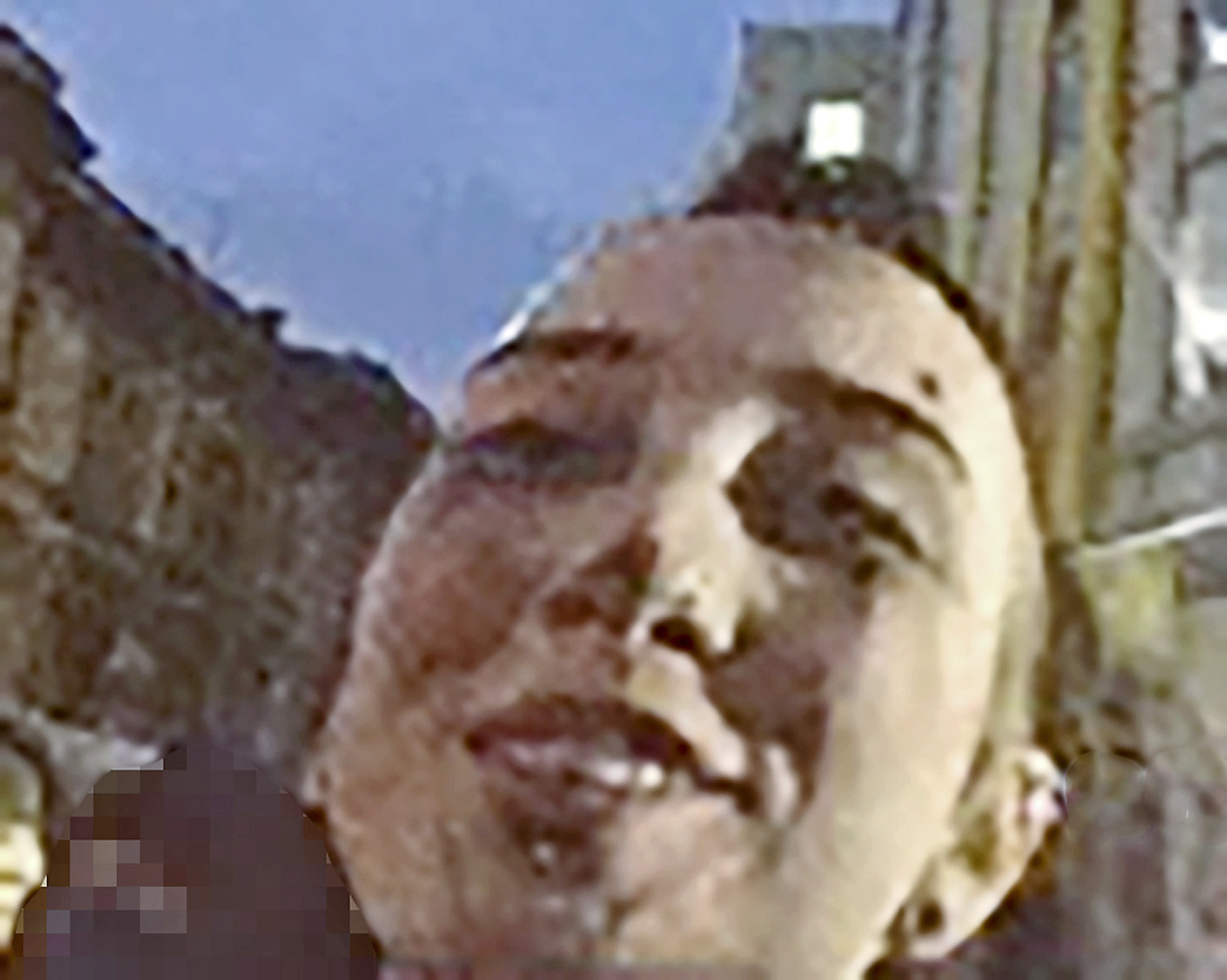 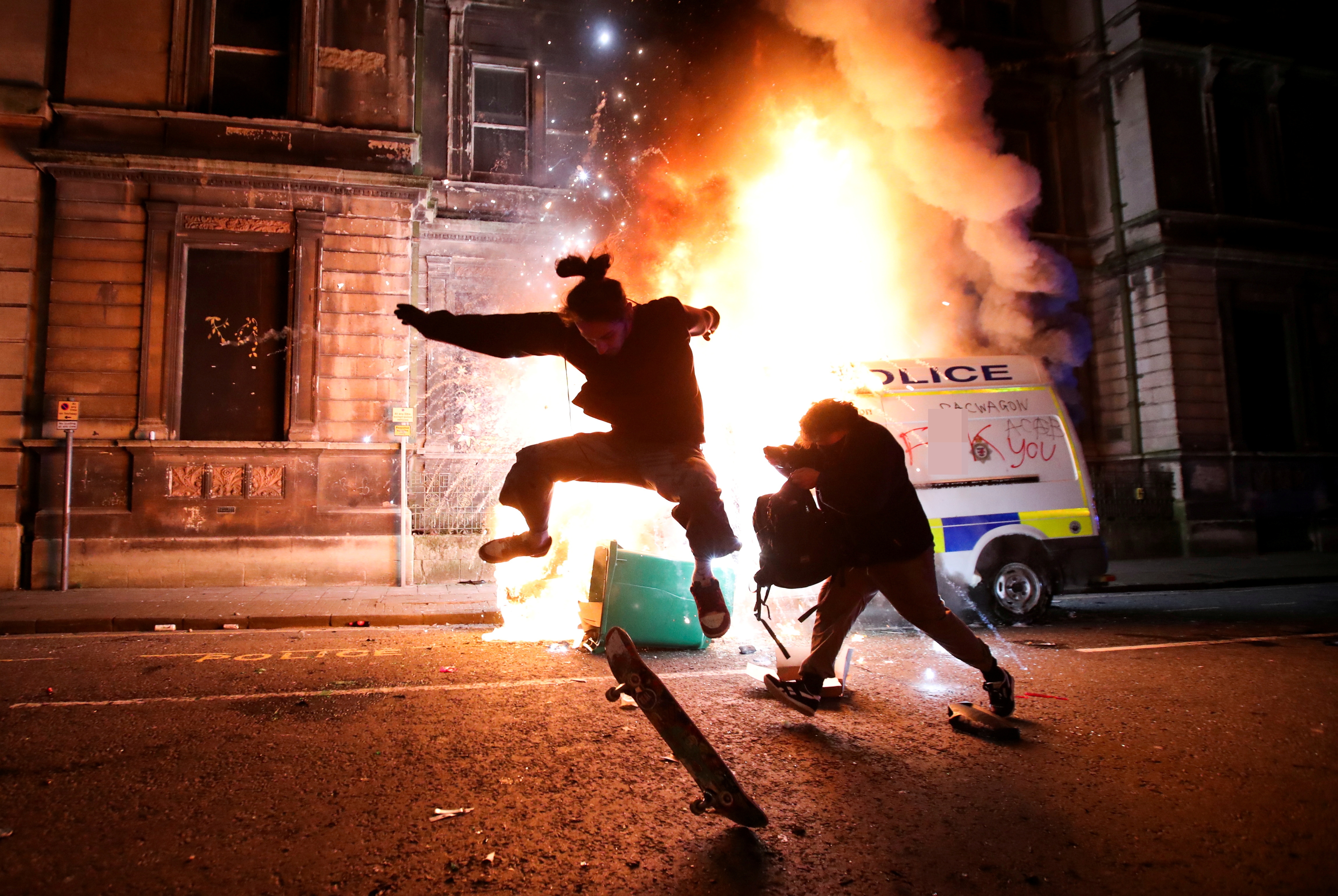 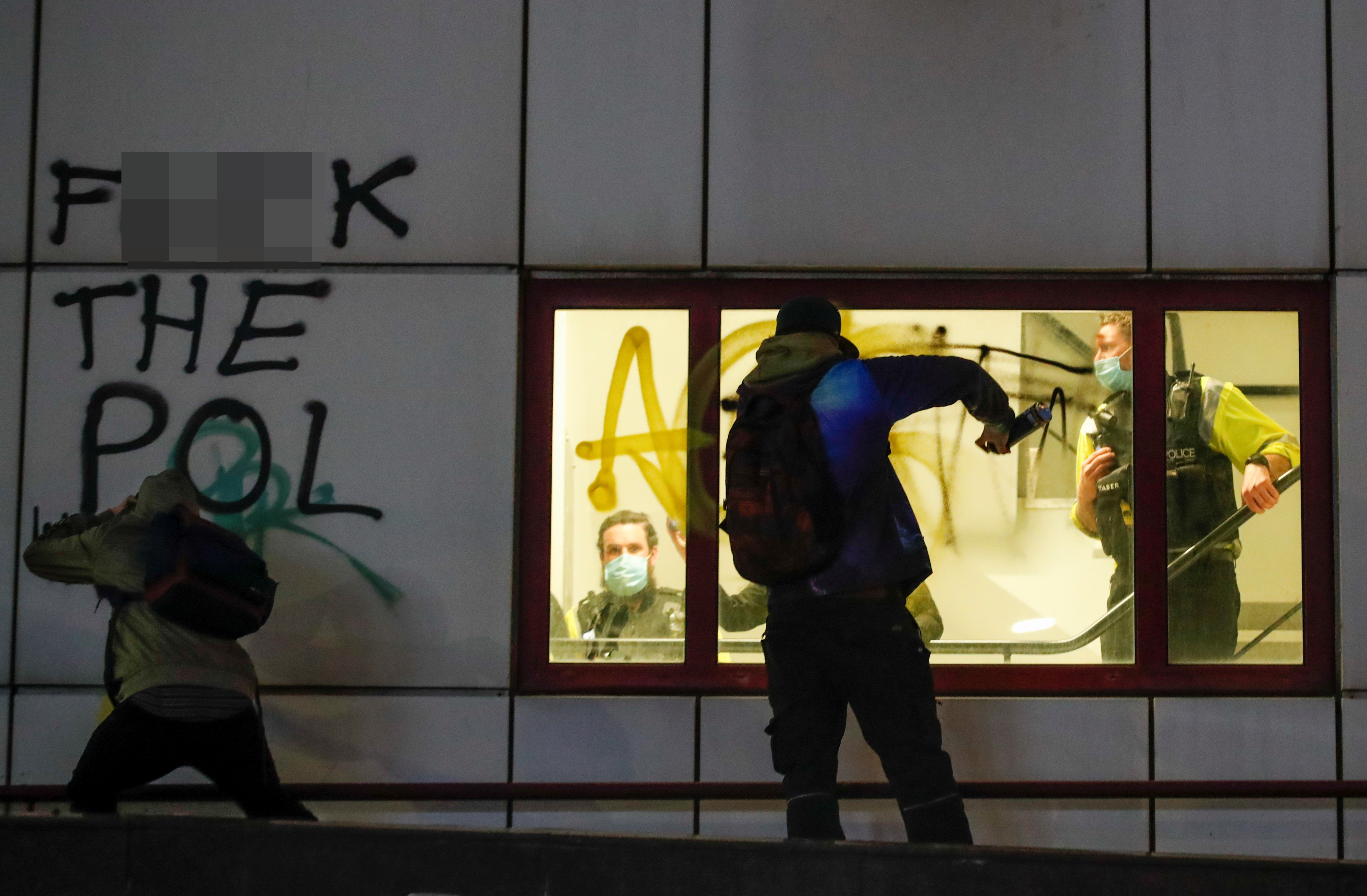