A LIDL supermarket has been shut down and surrounded by cops who made an arrested after a "disturbance". 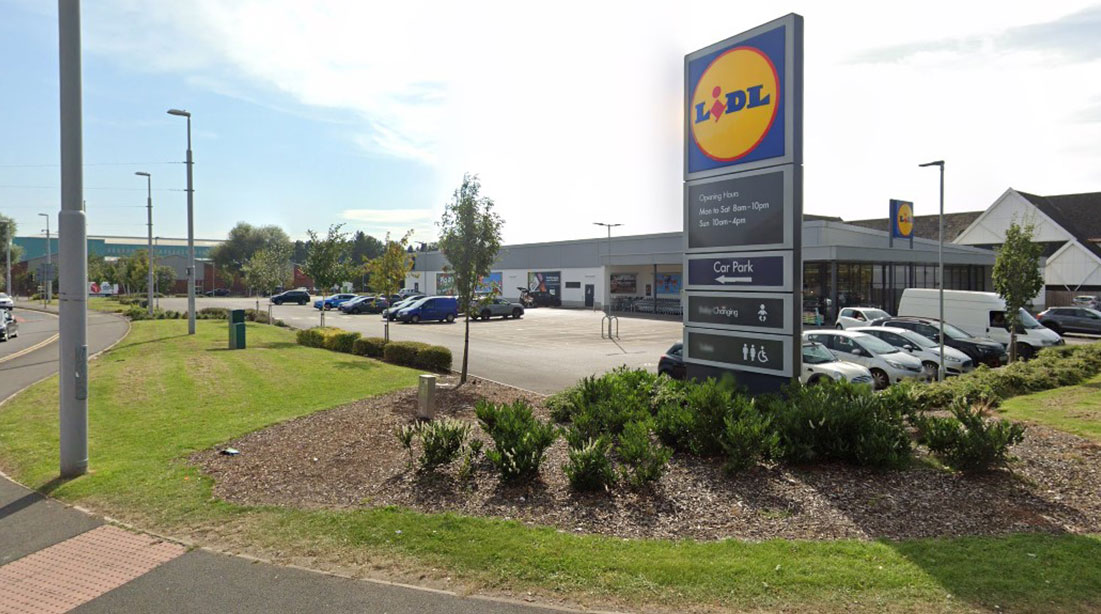 Cops said they were called to a "disturbance" at around 9.30am.

Several police cars have been spotted stationed in the supermarket car park as well as an ambulance.

Police have also put up a cordon around the entrance to the store as well as taping off part of the car park.

One man has been arrested and enquiries are said to be ongoing. 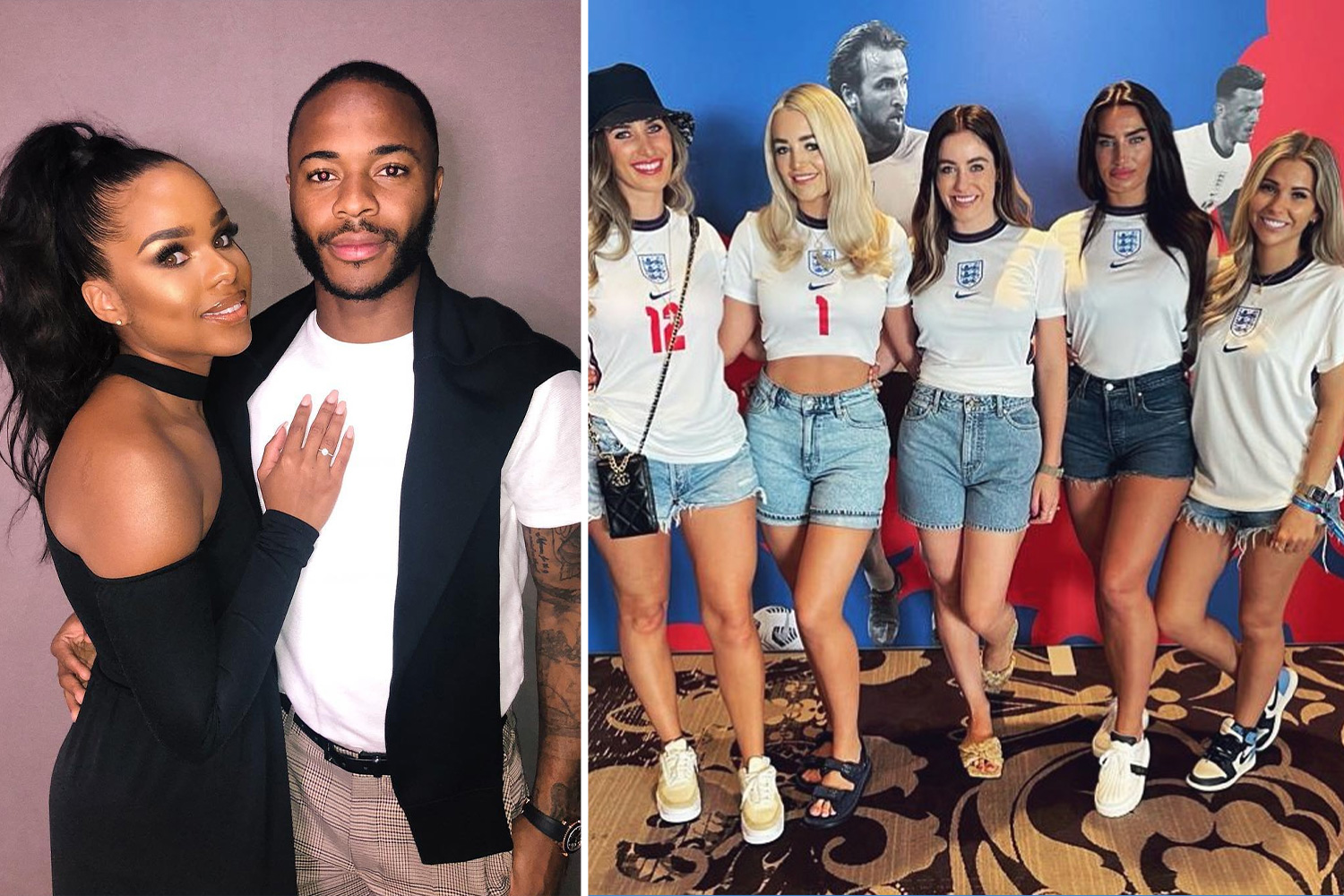 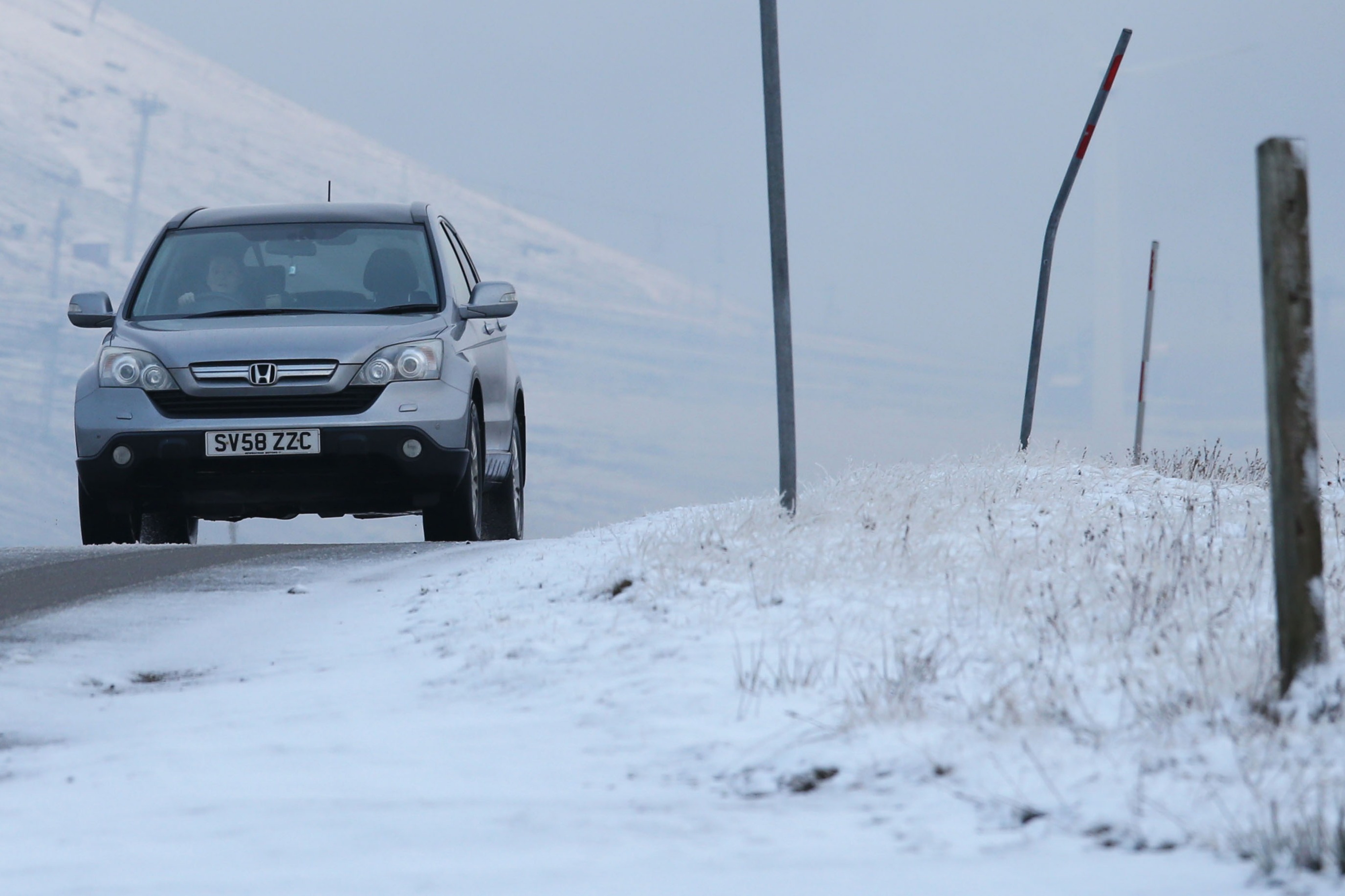 A forensic team have now arrived at the scene to collect evidence according to the MEN.

"Officers attended the scene and one man has been arrested as a result. Enquiries are ongoing at this time."

A spokesperson for Lidl has confirmed that the Baguley store is closed this afternoon while police investigate.

No further information can be provided by the supermarket with it being a police matter.