A Louisiana deputy who has been under intense medical care for the past five years after being shot by a suspect while serving a drug-related warrant in 2016 has died, officials announced Sunday.

Detective Stephen Arnold, a 12-year veteran of the Jefferson Parish Sheriff’s Office, having previously served as a Second District deputy and Narcotics detective, recently passed away, Jefferson Parish Sheriff Joseph Lopinto said in a statement released Sunday. Arnold, serving as a detective assigned to the DEA Task Force at the time, was injured on Jan. 26, 2016.

His exact cause of death was not immediately disclosed by authorities. 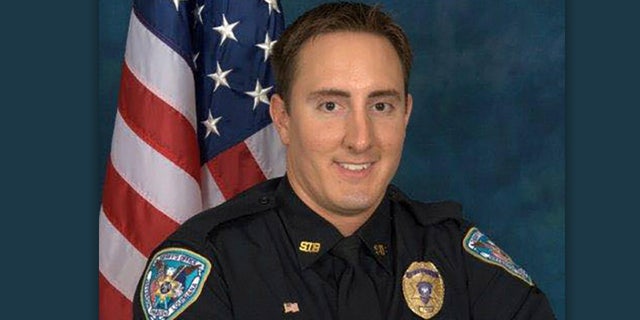 While serving a warrant in the 3500 block of Douglas Street in New Orleans, he and his members of the task force entered the residence and a suspect began firing on them. Arnold was shot multiple times and rushed to the hospital. He has been under intense medical care since that day, Lopinto said.

The suspect was arrested and later pleaded guilty to several charges related to the initial investigation and his shooting of Arnold. He is serving a 35-year sentence in a federal facility.

During his time at the sheriff’s office, Arnold “was well-known and held in the highest regard by his peers,” Lopinto said. “His commitment to serving our community was the standard we all strive to meet.”

Arnold received several commendations for his service, including two Distinguished Service Awards and an Award For Valor. He was awarded a Purple Heart at the time of his injury and will be posthumously awarded the JPSO Medal of Honor.

Funeral arrangements will be announced early this week, the sheriff’s office said.