President Macron was re-elected on April 24 2022, having first been made President of France in 2017.

However, he has been accused of being “withdrawn” after his victory, as his second term in office has been marred by defeat in the legislative elections.

Anne Charlène Bezzina, professor of Public Law and lecturer at the University of Rouen and at Sciences-Po Paris believes that “there is a presidential desire for minimal governance”.

She continued: “Emmanuel Macron adopts the posture of a cohabitation president focused on international policy and leaving the national perimeter to his Prime Minister.

“There is a desire not to stir up discontent and therefore to play the waiting game. Not to divide in order to bring people together in the end.” 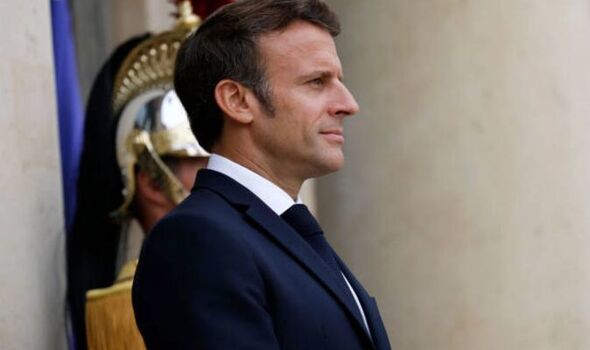 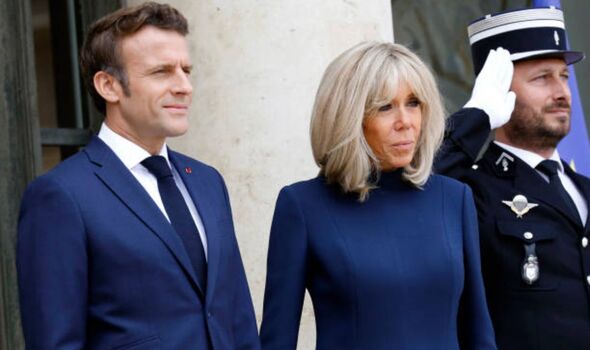 “But he is a man of action, a coach and without real power, he has no weight.”

Pablo Pillaud-Vivien, editorial manager of Regards.fr, also shared his views on the French President, who beat off Marine Le Pen for the second time after she contested him at two elections.

He said: “Emmanuel Macron has a real problem with a section of the population who hates him. 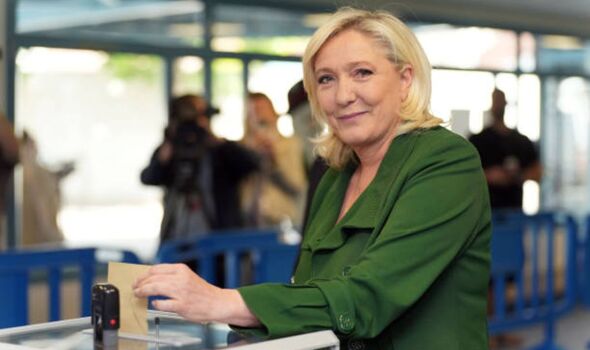 “[He] does not like to see his choices challenged.

“He has suffered in his first 100 days. The constitution of the Nupes alliance and his defeat in the legislative elections led him to make changes in his strategy.

“He is looking for ways to make his policy. The government’s first laws are a trial balloon. How does the opposition behave in parliament and adapt?” 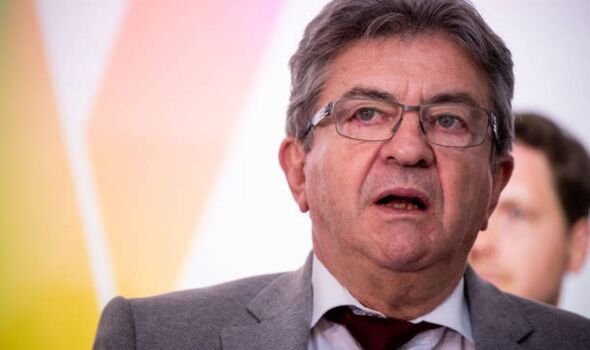 The Nupes alliance is a left-wing group of political parties in France led by Jean-Luc Mélenchon, who formed in order to deny President Macron’s centre-right Ensemble Citoyens a majority in the French National Assembly.

Despite winning the presidential election in April, President Macron failed to win a majority in the French legislative elections in June.

This resulted in a hung parliament, the first time this has happened in France since 1988.