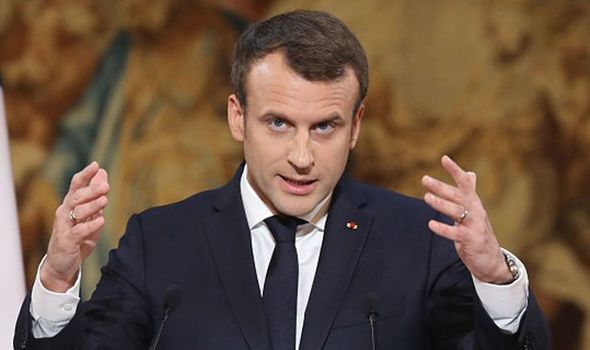 Ciudadanos, Spain’s third-biggest party after national elections in April, agreed at the weekend to divide up senior appointments in the Madrid and Murcia regional assemblies with Vox and the mainstream conservative People’s Party (PP), causing unease inside the party. Macron’s party, Republic On the Move, and Ciudadanos are both part of the new centrist, liberal Renew Europe group that they hope can play a role of kingmaker at the European Parliament as parties seek alliances after last month’s European elections.

“At the local level, alliances with the far right, whatever they are, are not in line with our values,” a spokesman for French European Affairs Minister Amelie de Montchalin said.

“Consequences will have to be taken at the (Renew Europe) group level,” he said.

Macron has already discussed a European alliance against the far right with Spain’s acting Prime Minister Pedro Sanchez, a Socialist.

Sanchez is busy attempting to form a national government after his party won the most votes in April but not enough for a majority in parliament.

Montchalin was quoted earlier by Spanish newspaper El Pais as saying: “An alliance with the far right at the local level, as we’re seeing in Spain, is not an option.”

In a brief statement, Ciudadanos said only that it was closely collaborating with Macron’s party and expected it to continue to support Ciudadanos as part of the liberal camp. It made no reference to the French concerns as such.

Vox leader Santiago Abascal took to Twitter to criticise Macron for “treating Spain as if it were a French province”, calling it “a humiliating interference”. 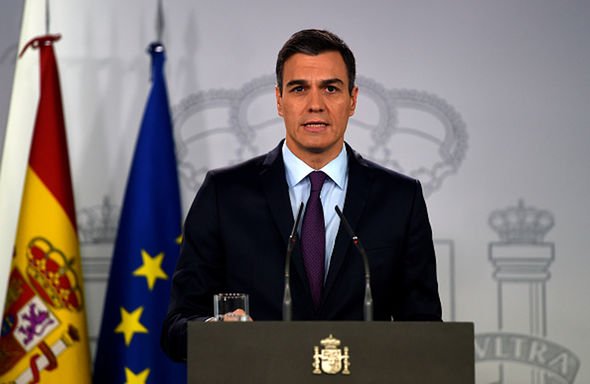 In April, the anti-immigration, ultra-conservative Vox became the first far-right party with a significant representation in Spain’s national parliament since the death of dictator Francisco Franco in 1975.

Vox had enabled the formation of a regional PP/Ciudadanos government in Andalusia by offering legislative support after an election there in December, but the weekend agreement on Madrid and Murcia took that three-way alliance one stage further.

In addition, the PP has reached a tentative agreement with Ciudadanos to take over the Madrid city hall, where they also need Vox to have a majority.

Their alliances are meant to block the left from taking control in either region or city.

At a national level, Ciudadanos has said it will vote against any government led by Sanchez.