German authorities reportedly ignored warnings from their own police seven years ago that suspect Christian B could have abducted and killed Madeleine McCann.

A report from detectives monitoring Christian B identified him as a key suspect in the Madeleine mystery, but it was ignored by Germany’s Federal Criminal Office, according to news magazine Der Spiegel.

The 2013 police report was triggered after British detectives made a new appeal in the Madeleine case on a German Crimewatch-style TV show. 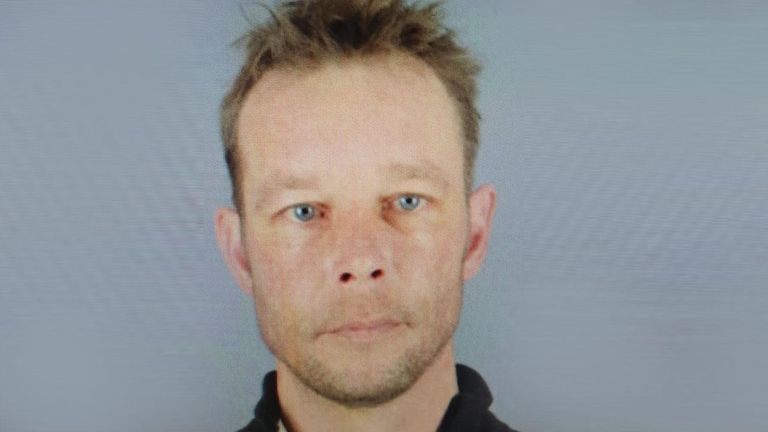 Scotland Yard had just launched its own investigation and was appealing to European tourists who might have been in Portugal when Madeline vanished from the family’s holiday apartment in Praia da Luz in 2007.

The report was sent to federal police HQ by police in Braunschweig, who were monitoring Christian B’s criminal behaviour. By that time he already had convictions for child sex abuse.

Der Spiegel writes: “One person did submit a tip about Christian B, but the resulting report from police in Braunschweig to the Federal Office of Criminal Investigation was apparently not acted upon, much to the consternation of the local investigators.”

It comes as German police are said to be investigating the new Madeleine suspect for possible involvement in the disappearance of a boy in Portugal in 1996.

They are re-examining the disappearance of Rene Hasee, according to German media.

The then six-year-old from Elsdorf, Germany, went missing from a beach while on holiday with his family in the Portuguese Algarve. 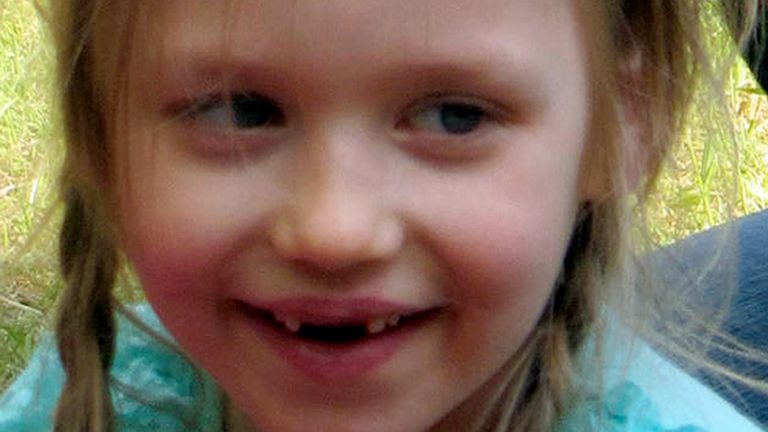 It follows the launch of an investigation into whether the suspect was involved in the disappearance of another child – Inga Gehricke.

The five-year-old vanished during a family barbecue in the Saxony-Anhalt region on 2 May 2015.

She is thought to have wandered into a forest in search of firewood, and is known by German media as “the German Maddie”.

Officers have named the suspect – a convicted child sex offender – only as Christian B and have not revealed his surname for legal reasons.

A Sky News investigation discovered last year that he was already being considered as a potential suspect for Inga’s disappearance.

It is understood his home was searched by police in 2016, but no action was taken.

He reportedly had a property around 60 miles (100km) southwest of Stendal in the town of Neuwegersleben when Inga disappeared.

A year later, he became a suspect in the Madeleine case after police were tipped off by a man who claimed Christian B had indicated he was responsible for her abduction.

Christian B is currently in a German prison serving a seven-year sentence for the rape of a 72-year-old American woman in Portugal 15 years ago. He was convicted of the offence at Braunschweig District Court in December last year.

The suspect had lived in the Germany city of Braunschweig before going abroad.

Madeleine was nearly four when she vanished from her bedroom on 3 May 2007 during a family holiday in the Algarve, Portugal, while her parents were dining with friends nearby. 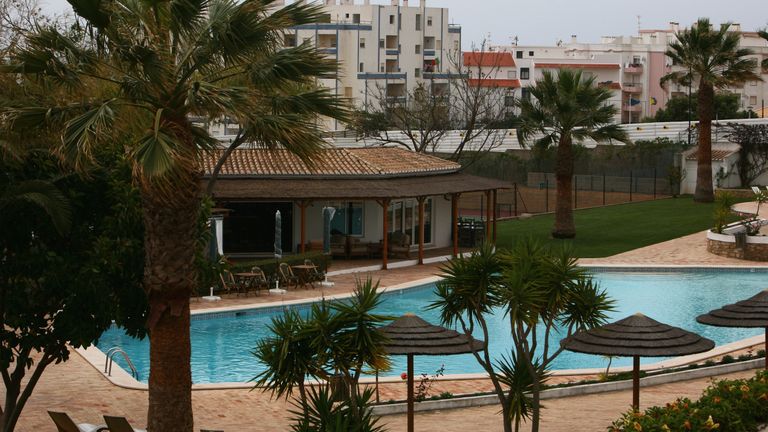 Sky News’ crime correspondent Martin Brunt said: “This man came back into the frame in 2017 as a result of an alleged confession.

“He also allegedly showed a video of himself raping a woman. Video of the rape led to an investigation that last year meant he was convicted of the rape of a tourist on the Algarve in around 2005.

“That is what brought him back into the frame.”

A spokesman for Madeleine’s parents, Kate and Gerry McCann, said they believe the identification of the German suspect is “the most significant development in 13 years”.

Clarence Mitchell, a spokesman for Madeleine’s family, said her parents are “trying to maintain as normal a life as possible” and awaiting updates from police.

German public prosecutors said on Thursday they believe Madeleine is dead and police are treating her disappearance as a murder investigation.

Police have appealed for anyone with information about the suspect to come forward, including about the movements of two vehicles linked to him during the period around Madeleine’s disappearance. 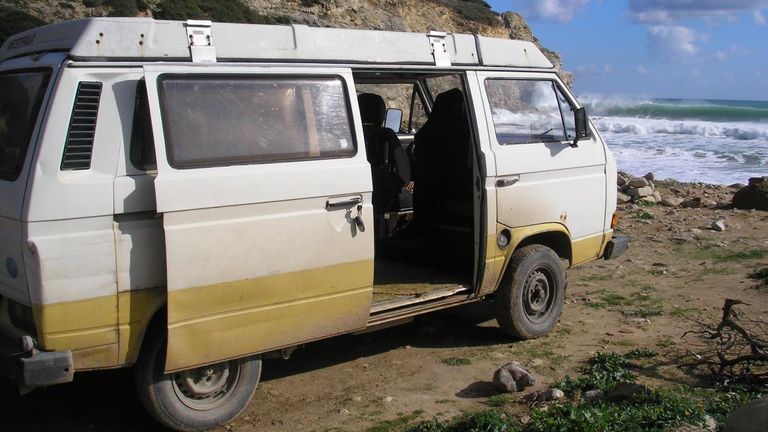 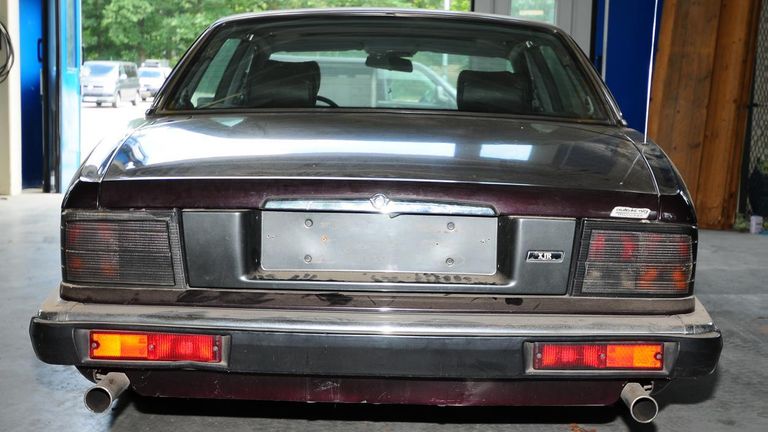 Both cars, a Volkswagen camper van and a Jaguar, are now in the possession of German police.

The suspect had the Jaguar re-registered in Germany under someone else’s name the day after Madeleine went missing, although it is believed the vehicle was still in Portugal.

The Metropolitan Police has received more than 270 calls and emails since launching the new appeal.

Detective Chief Inspector Mark Cranwell says Scotland Yard is “pleased” with the information coming into the incident room, and is assessing and prioritising the new leads.

The force’s Operation Grange still considers the case a missing person inquiry because there is no “definitive evidence whether Madeleine is alive or dead”.