A MAN has appeared in court charged with killing two teenagers in a violent attack. 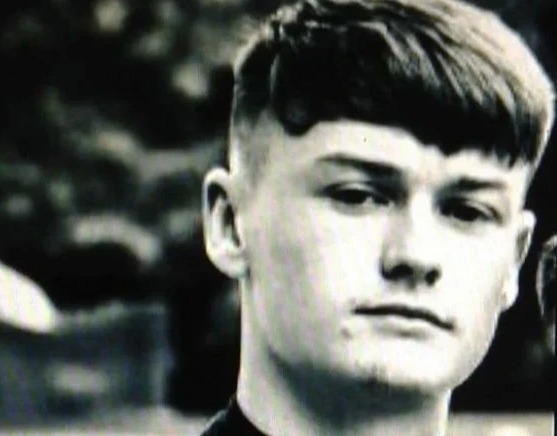 Watson, of Orsett, Essex, is said to have murdered 16-year-olds Charlie Preston and Frankie Gater, during a disturbance in Brentwood at the weekend.

The teenager is charged with two counts of murder, attempted murder and possession of an offensive weapon.

Watson, wearing a blue and yellow prison issue top, appeared via video link for a short administrative hearing this morning.

No details of the case were put before the court today.

Watson, who has yet to enter any pleas, was remanded in custody and no application was made for bail.

Essex Police have yet to formally name the dead teens but fundraising pages have been set up in their memories.

Police were called to Regency Court in Brentwood at around 1.30am on Sunday.

Detective Chief Inspector Stuart Truss, who’s leading the investigation, said: “Our investigation is progressing well and we are building a picture of the circumstances which led up to the boys’ death.

“We have seized more than 200 hours of CCTV footage and are now methodically going through it.

“We believe this was an isolated incident and there isn’t a risk to the wider public. Brentwood is a safe place and incidents like this are rare.

“My team is working round the clock and you’re likely to see a police presence in the area while we continue our enquiries.

“Officers from the Brentwood Community Policing Team will continue to carry out additional patrols in the area.

“They’re there to provide reassurance so please do speak to them if you have any concerns. 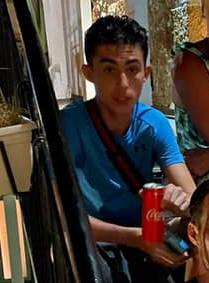 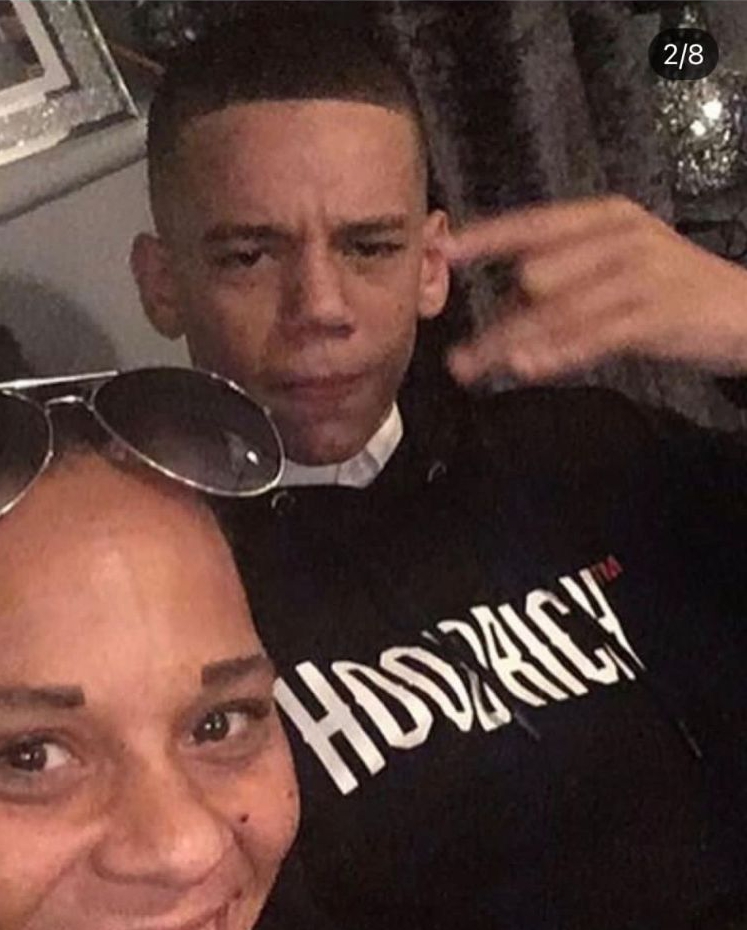 “We still need anyone who has any information about what happened, who we’ve not spoken to, to come forward.”

Det Supt Stephen Jennings said: “One of the possibilities…there was a precursor incident that took place.

“We are exploring that. As I said, we do think the two groups did know each other.”

Charlie’s mum Katie Preston was said to be “broken” by the loss of her teenage son.

A close friend of the 37-year-old mum told MailOnline: “I am broken. I don’t know how I am going to be able to deal with this. I have lost my first-born child.”

A memorial to the dead boys has been created in Brentwood, close to the scene of the murder, with messages of love to the boys.

Teenage mourners have been seen paying respects and comforting eachother at the scene, where flowers and balloons have been left.

Two men – a 20-year-old from Grays and a 21-year-old from South Ockendon were arrested on suspicion of murder and later released on bail to November 19.

A 40-year-old man from Brentwood has been released under investigation. 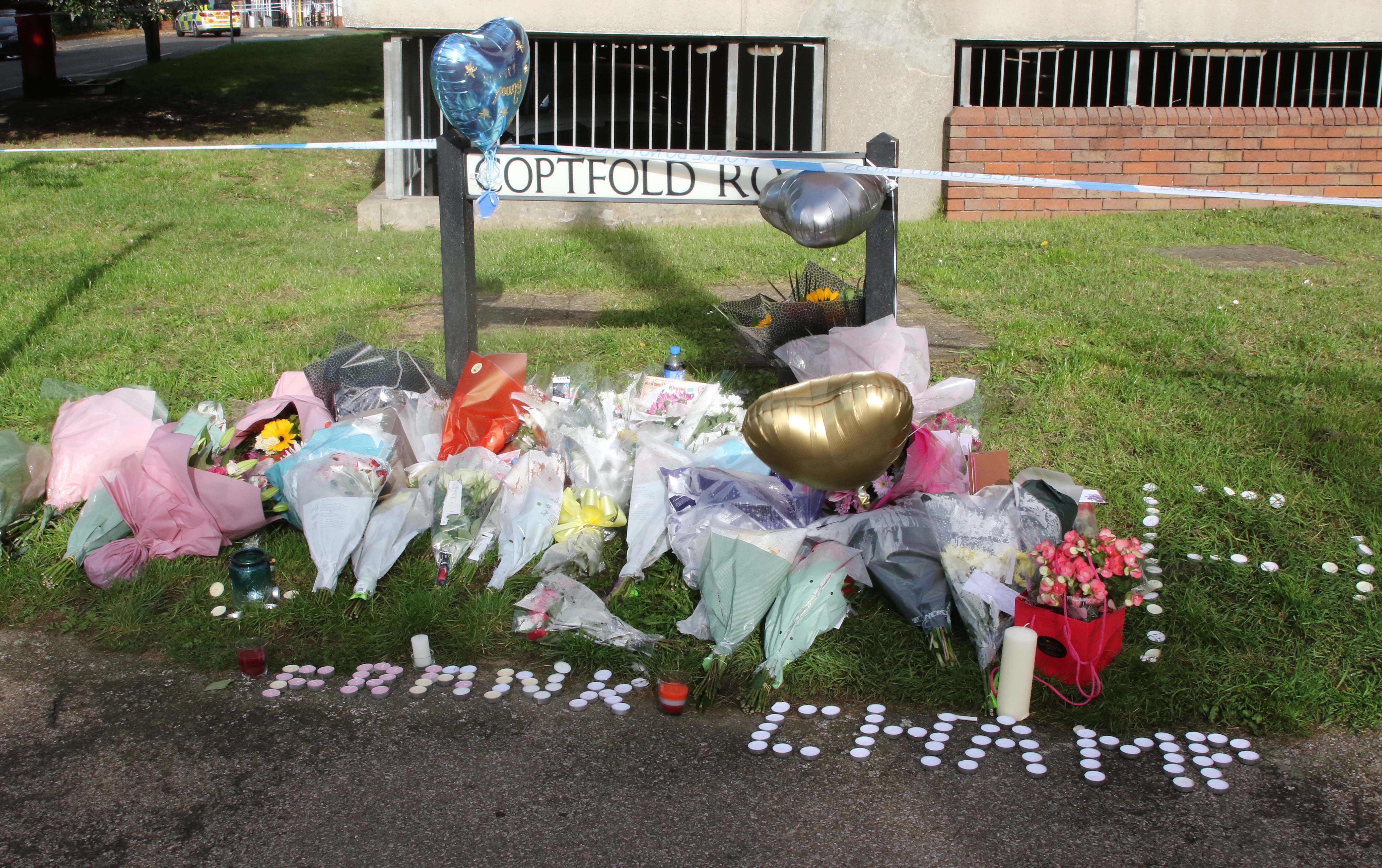