A UTAH man on probation and parole was arrested Sunday for allegedly taking a photo and video of himself sexually abusing an 8-year-old girl.

Juandedios Flores, 24, is facing two felony counts of sodomy on a child and sexual exploitation of a minor, in addition to two misdemeanors charges for failing to stop at an officer's commands, according to CBS 21. 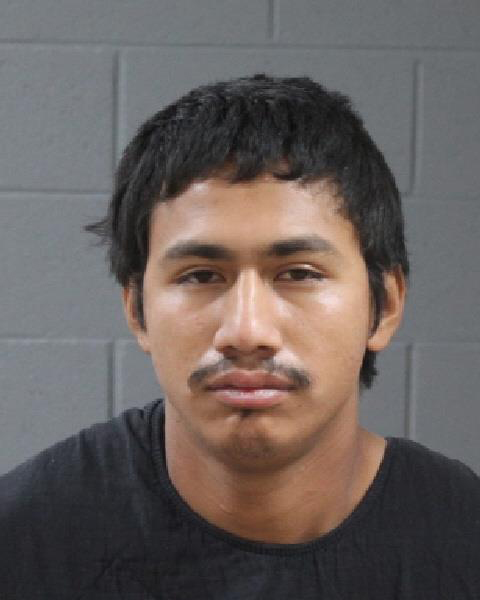 Flores' fiancee reported to police that she was looking through his phone when she came across a photo and video from the previous night, according to the probable cause statement.

The phone reportedly revealed a photo and video of Flores, from St. George, sexually assaulting an 8-year-old girl as she slept.

The video then ended when a Snapchat message center screen popped up, according to reports.

Flores' fiancee told police that she had confronted him about the video and photo, before he then admitted to her that he'd assaulted the child, she said.

The woman then told Flores to leave and called the police.

Officers pursued Flores on foot after he disobeyed commands to stop, before he was later caught and placed in handcuffs.

Flores was then transported to the police station to be interviewed by police.

At first, Flores allegedly denied being in or of having any involvement in the video.

However, while being transported to Purgatory Correctional Facility, he allegedly admitted to being drunk at the time of taking the video and to “the sodomy of a child,” an officer noted in the report.

Flores was reportedly on parole and probation when the incident happened.