A 26-YEAR-OLD man has been shot dead in the street in Birmingham.

Police have launched a murder probe after the victim was fatally injured just before 8pm on Bagshaw Road, Stechford. 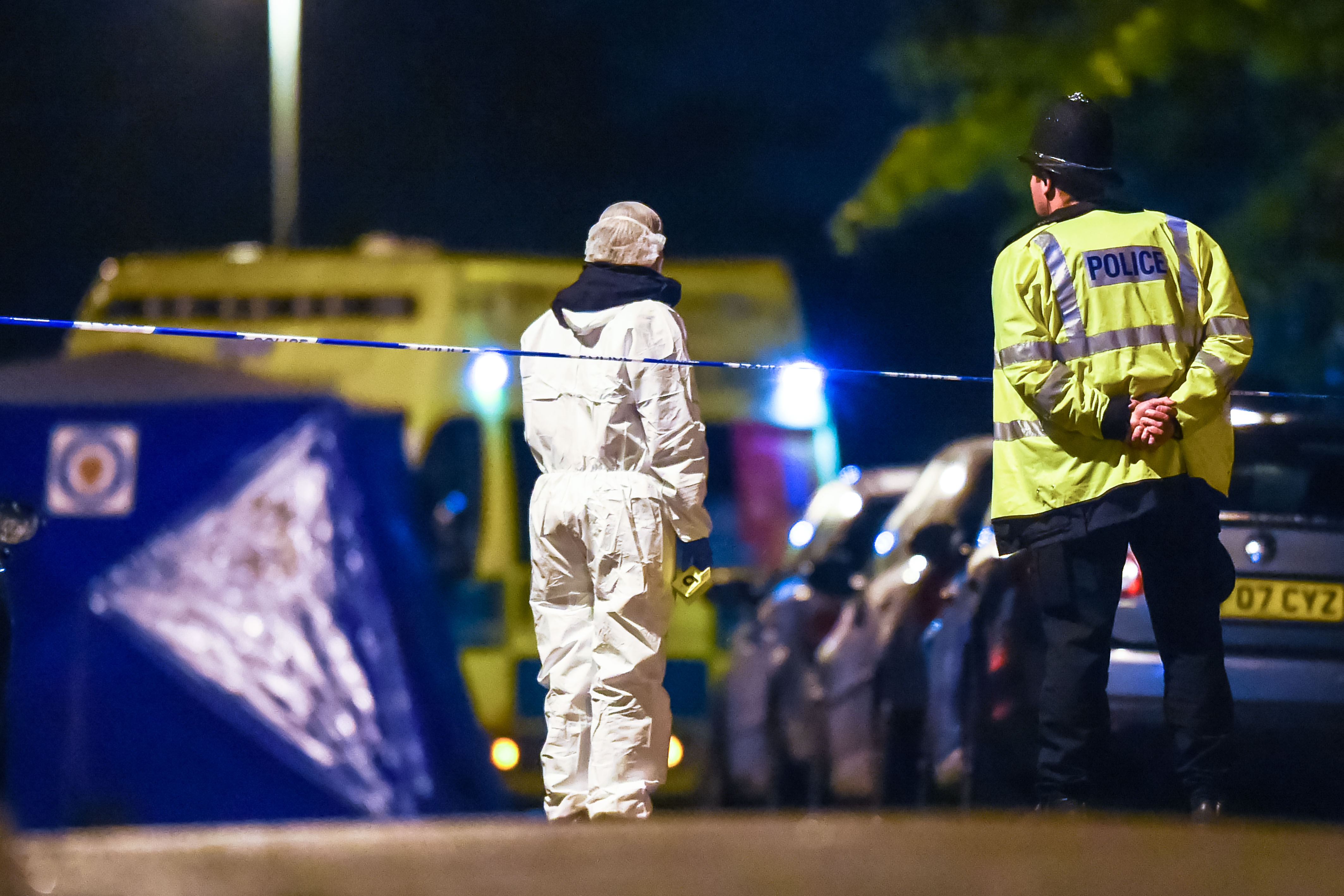 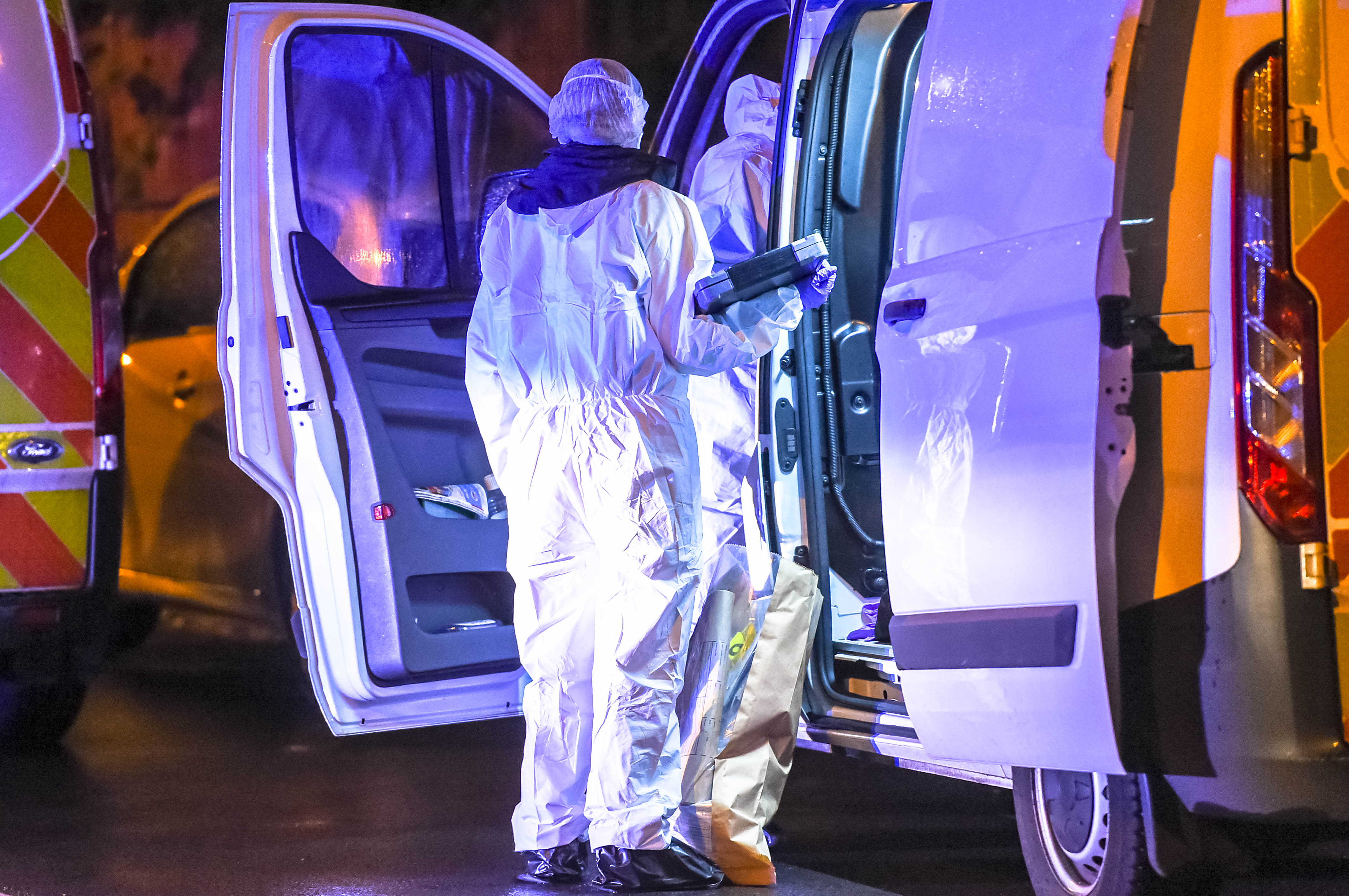 West Midlands Police said that officers secured the scene to preserve evidence and are currently speaking to witnesses.

The force added that a murder investigation was under way, and urged anyone with knowledge of the events leading up to the shooting to contact them.

Detective Chief Inspector Scott Griffiths of the force's homicide unit said: "We have spoken to a number of witnesses to try and get a clear understanding of the events leading up to this incident.

“We need the help of the community to come forward with information so that we can find the person or people responsible.

He added: “The man’s family are devastated and are being supported by specialist officers at this difficult time." 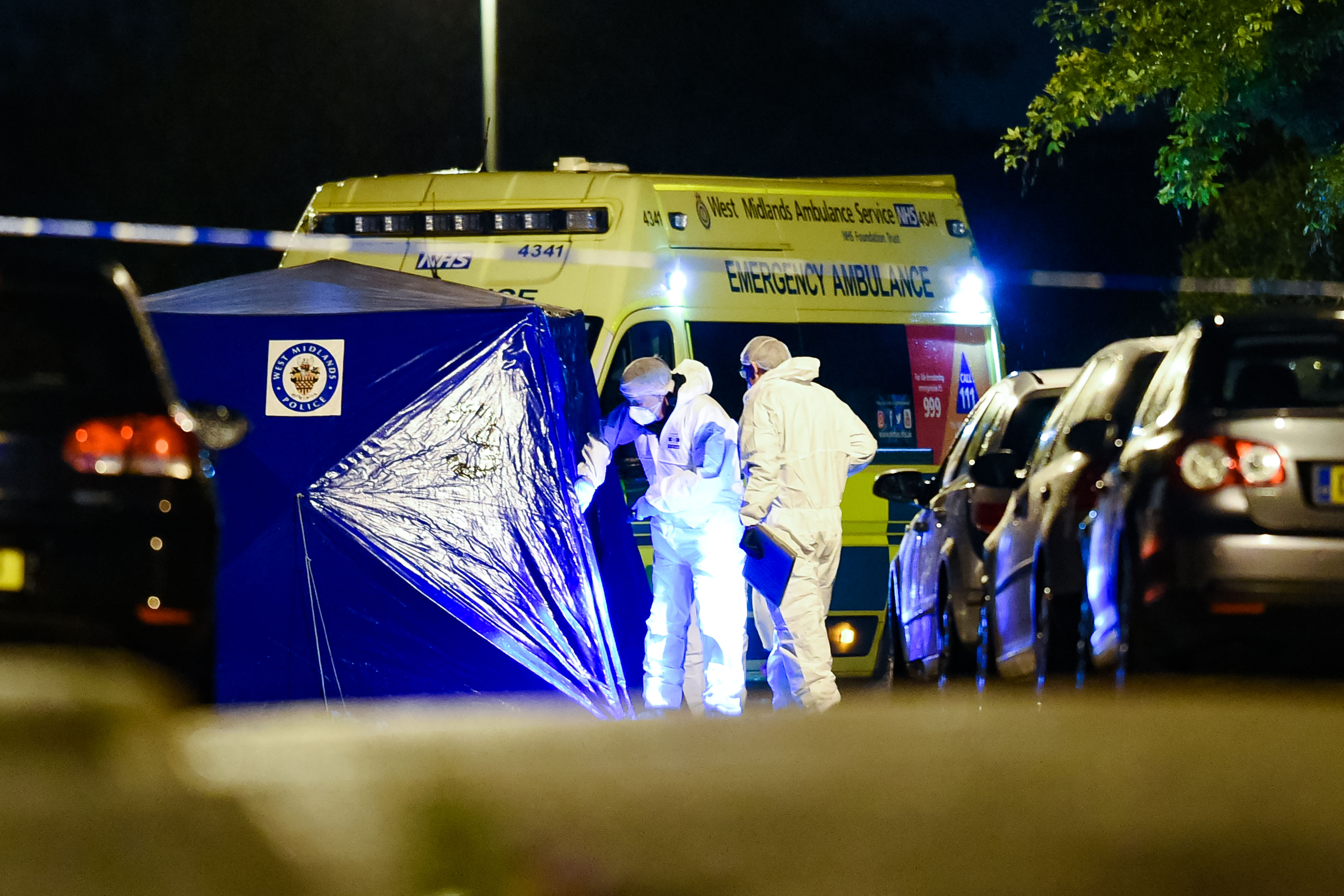 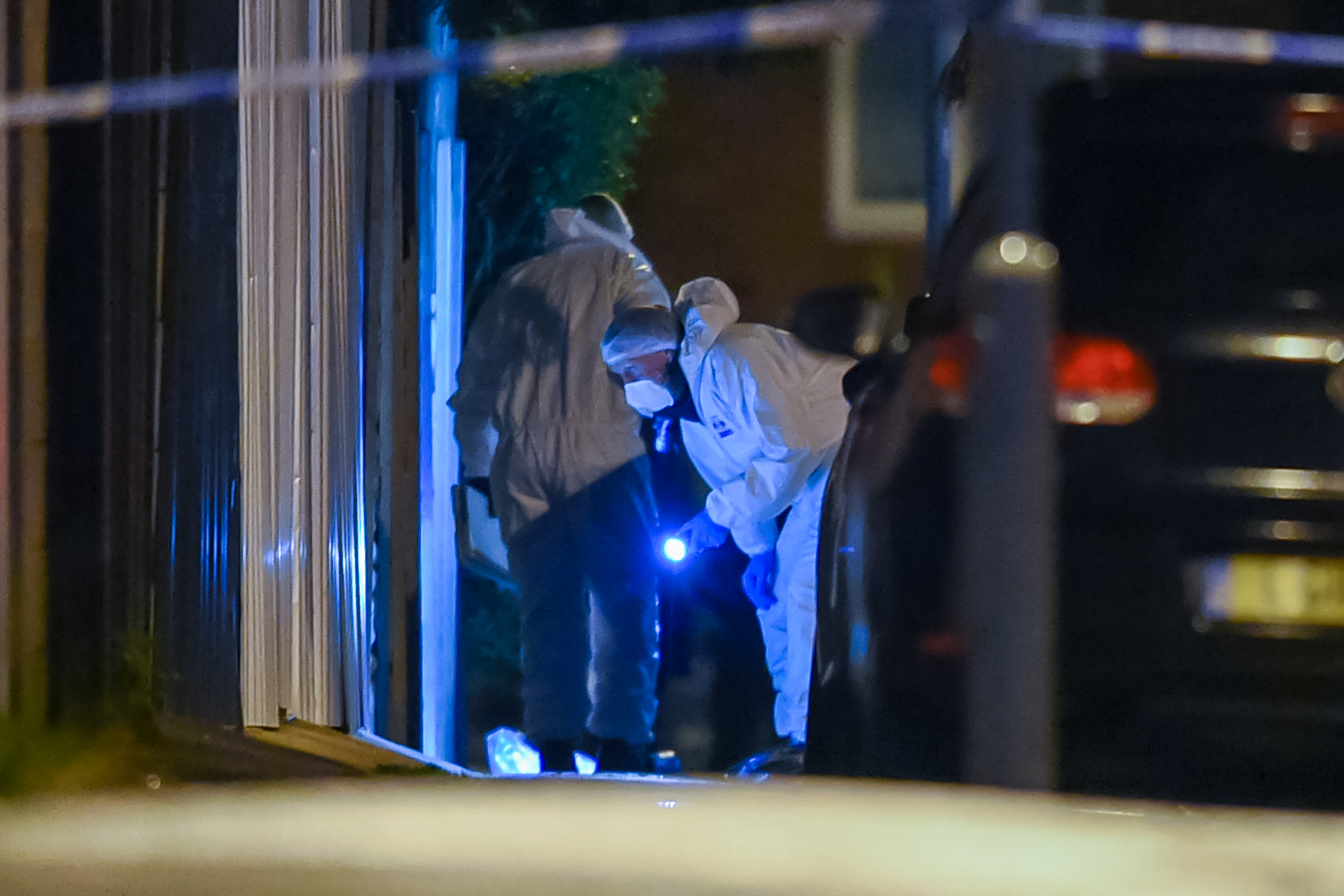