COPS have launched an urgent hunt for two men after a third man was set on FIRE.

The 20-year-old victim was doused in petrol which caught alight on a Texaco service station forecourt. 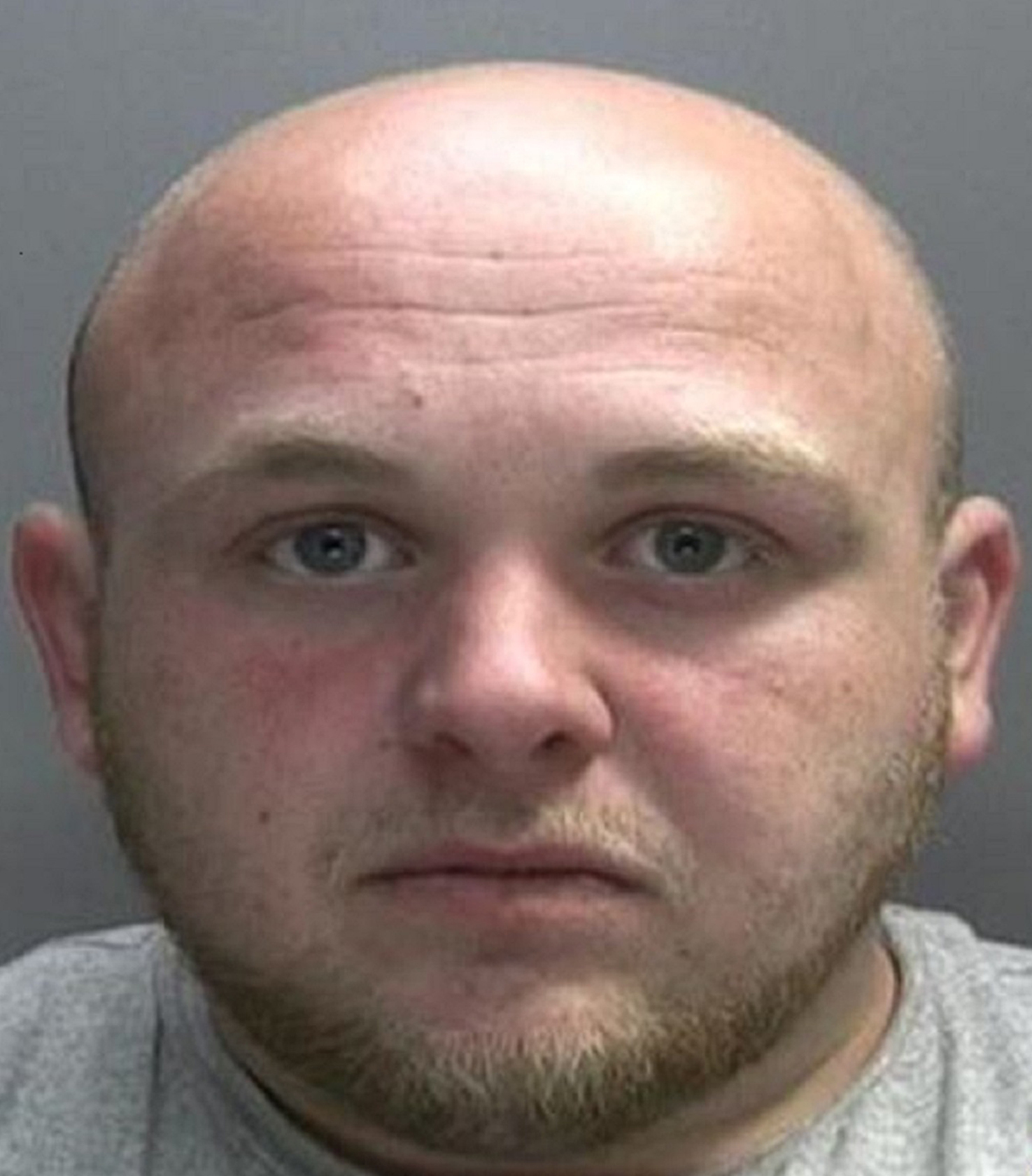 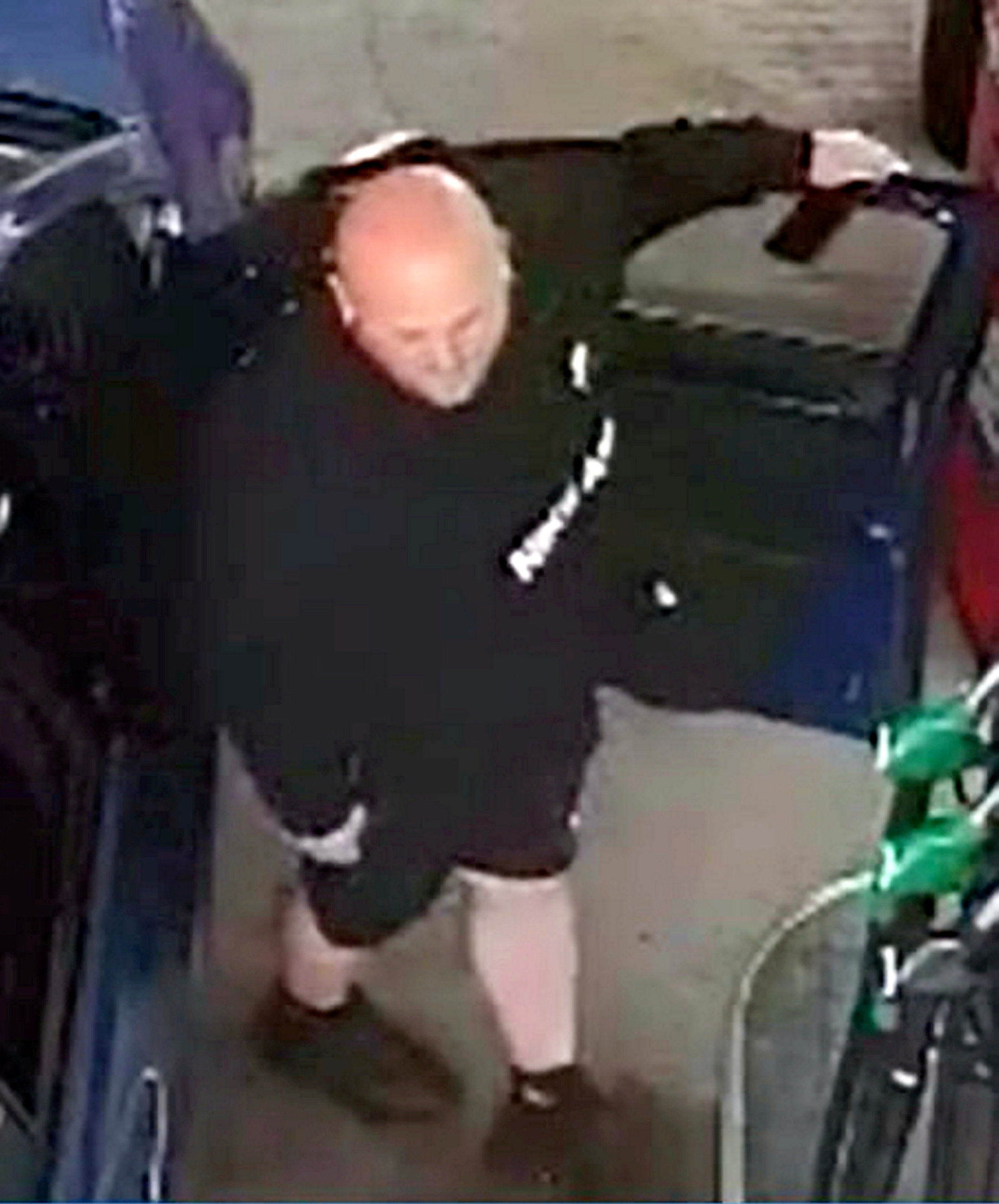 He is in hospital in a serious but stable condition after the attack last Thursday.

Cops have now released pictures of two men they want to speak to in connection with the attack in Dudley, West Midlands.

Stephen Burden, aged 30, is being hunted by cops in connection with the incident.

He pictured on CCTV wearing a Nike Air sweatshirt. 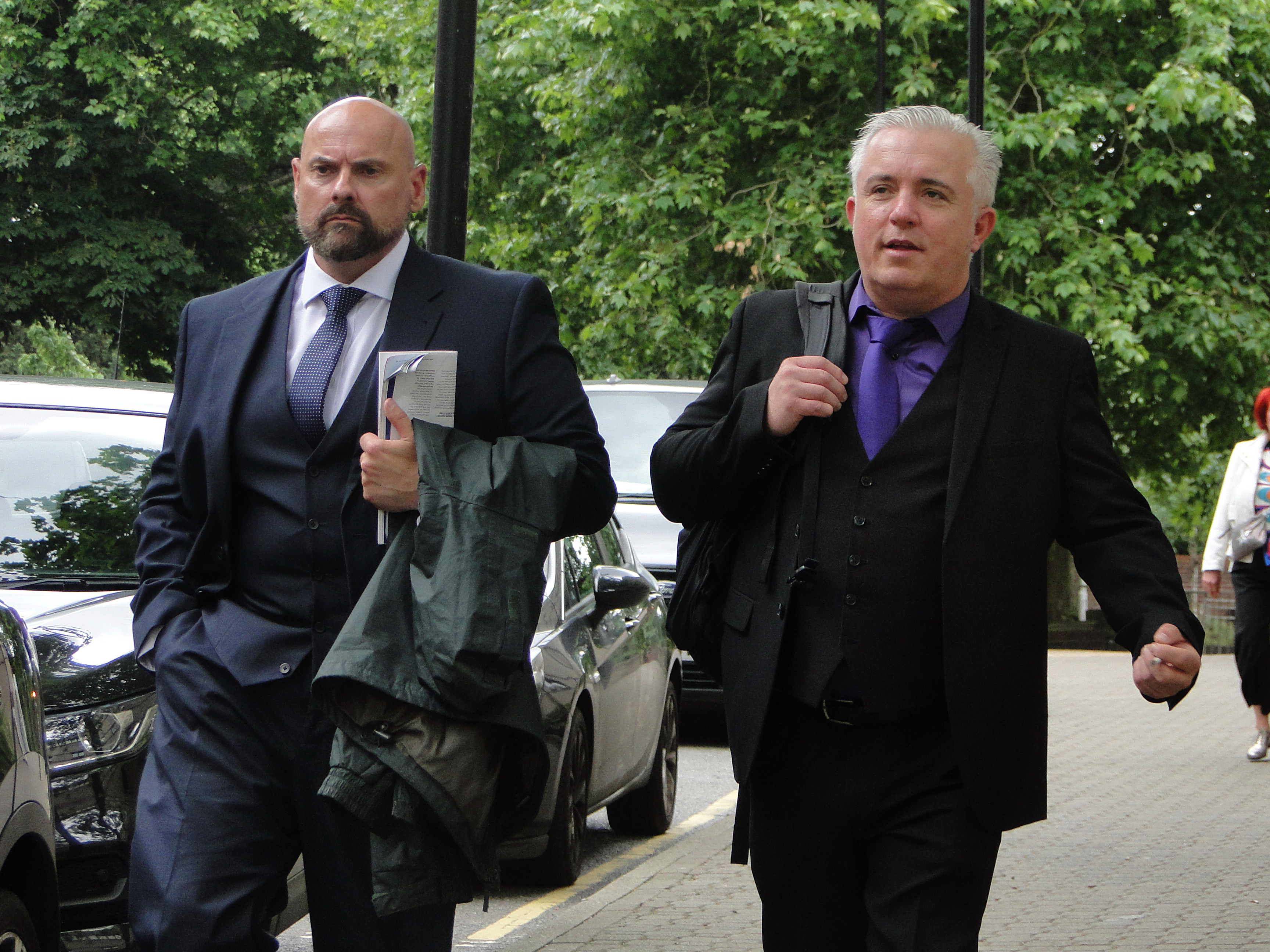 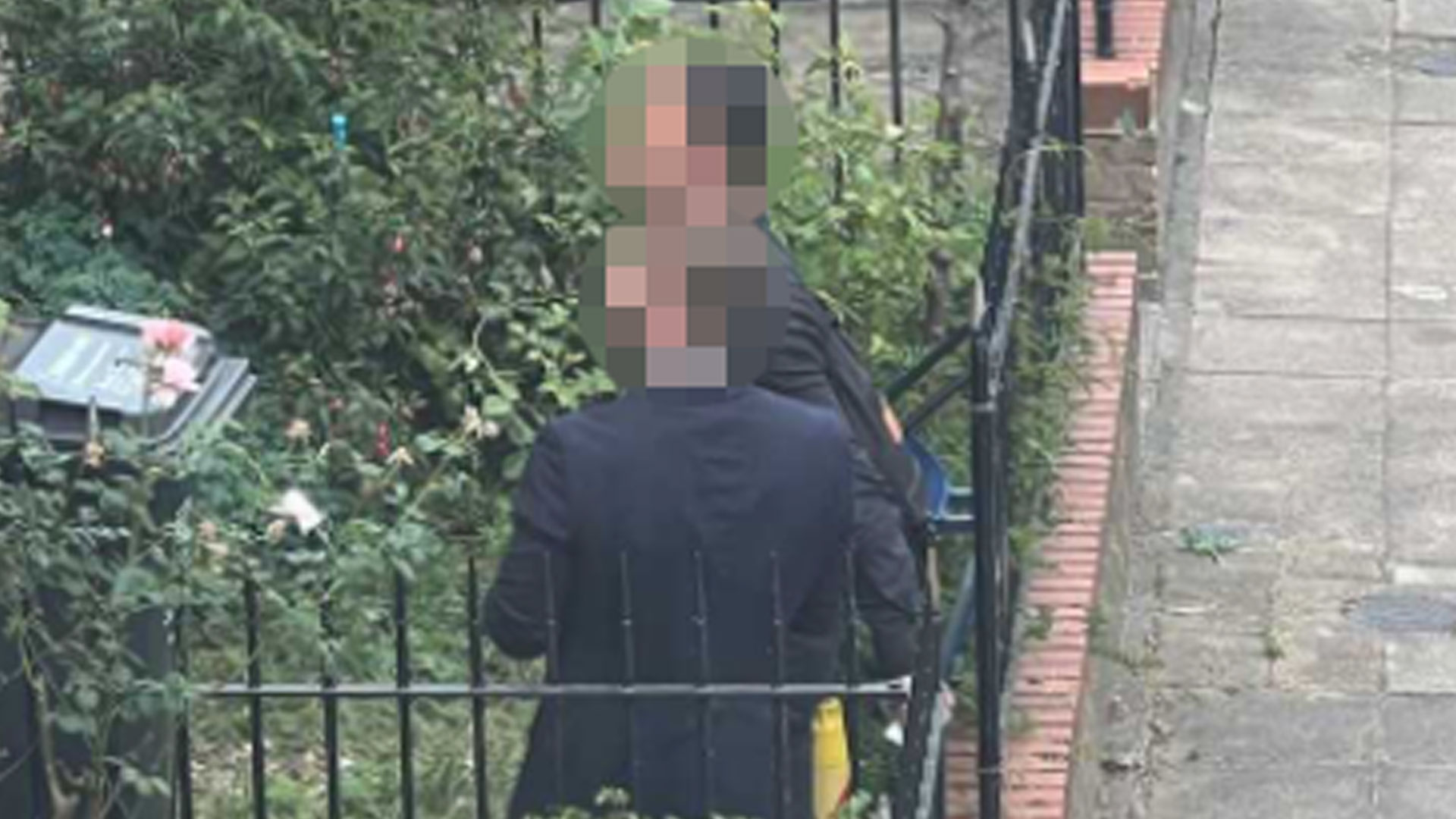 A second man is also sought in connection with the attack. He is pictured wearing a blue Adidas sweatshirt.

Anyone who spots Burden or has any information about his whereabouts should not approach him, but contact police urgently on 999.

Detective Inspector Jackie Nicholson, from Force CID, said: “We urgently need to speak to both these men and I would like to appeal to them directly to make contact as soon as possible.

“We have trawled CCTV in the area, spoken to a number of witnesses and our enquiries are ongoing. 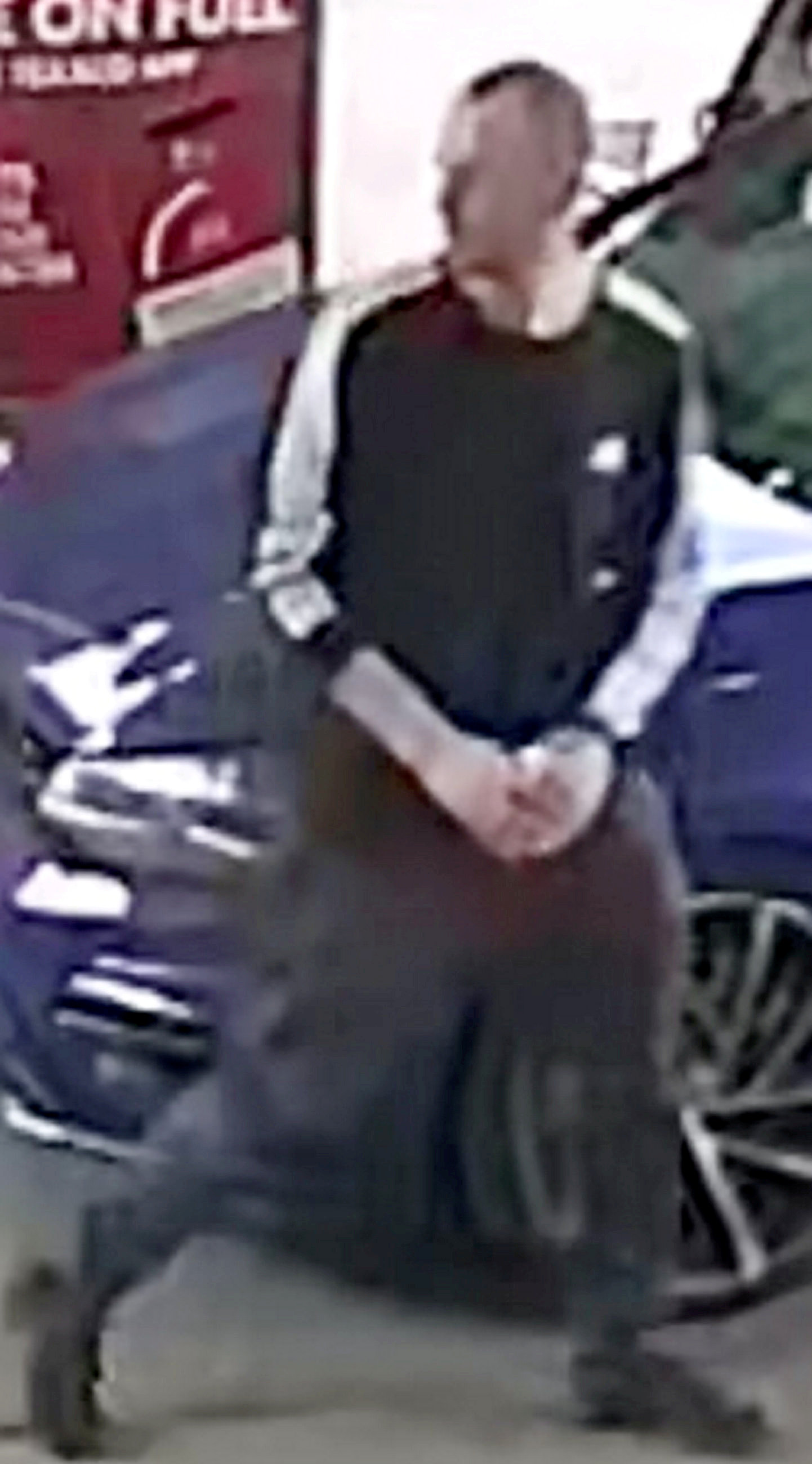