A MAN fled his house in terror after claiming to see a ghostly face peering around a door.

The man was home alone we he heard odd noises coming from the kitchen and decided to snap a photo. 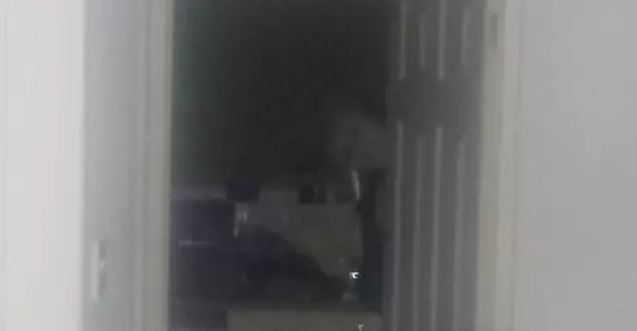 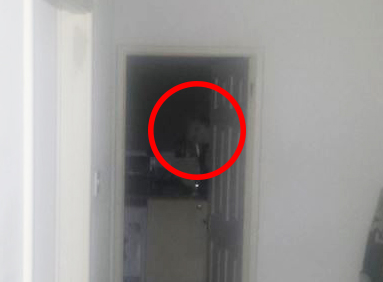 When he checked over the photos a supernatural shape stared back at him.

The haunting experience has left the resident so spooked he is now looking for a new place to live.

He refuses to return to the house and is currently living with family.

The encounter was shared by Reddit user OppySpoopyMan, who posted the picture with the caption: “After hearing taps and noises from my kitchen I take a photo and see this.”

He added: “It was kind of like the sound of feet shuffling around, or clothes rubbing against each other.”

Other Reddit users questioned whether it was a far-fetched prank by a flatmate, but these suggestions were quickly put to bed by the terrified tenant.

He wrote: “Two of my flat mates were at work and the other was out at a friends at the time”.

It’s fair to say most were terrified after zooming in for a good look.

One wrote: “Nope. Don’t like that. Shudders.” while another user put “Did not believe you. Zoomed in. Flipped out. Then noped out.”

In another spooky moment, a woman claimed she saw the soul of a man leave his body as he drowned in a river

Shanel Guiterrez said she saw the man's spirit emerge and walk over the water in the Philippines on November 21.

Guiterrez filmed the creepy phenomenon in Davao del Norte province on her phone. 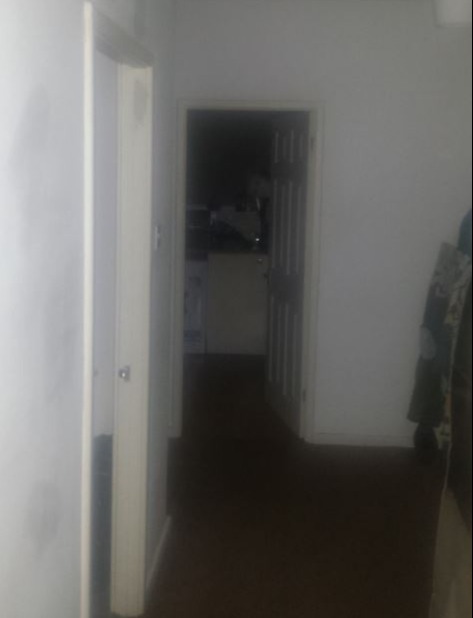