A MAN in his 60s was stabbed to death in West London this evening.

It is the latest stabbing as the capital is in the grips of a knife crime epidemic, claiming 88 lives so far this year. 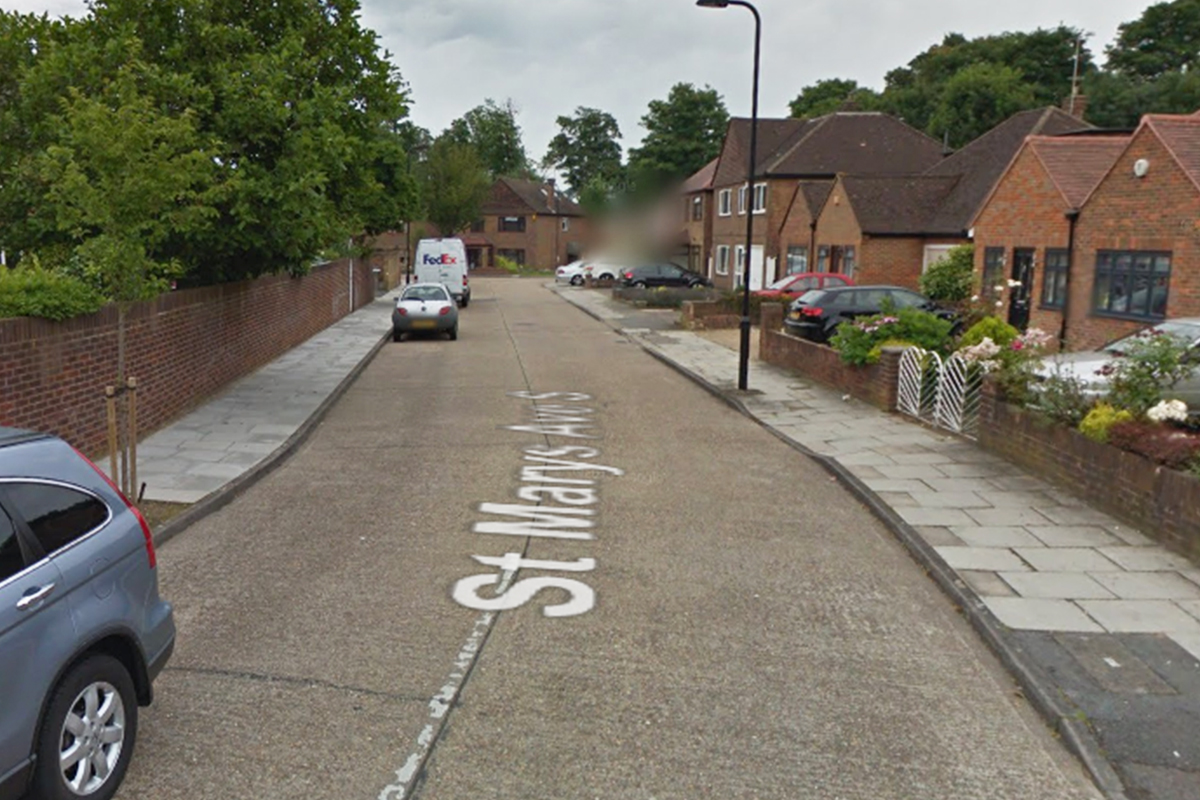 Police have arrested a man in his 30s on suspicion of murder after they received calls to St Mary's Avenue in Southall at 6.41pm.

Witnesses say the stabbing happened in near the The Plough Inn Pub on Tentelow Lane.

A Met Police spokesperson: "Police were called to St. Mary’s Avenue in Southall at 18:41hrs on Saturday, 24 August after a report of a man being stabbed.

"He was pronounced dead at the scene. His next of kin have been informed.

"One man aged in his 30s has been arrested on suspicion of murder and is currently in hospital under police guard being treated for minor injuries.

"A crime scene and multiple road closures are in place while enquiries continue."

Prime Minister Boris Johnson said last week he was determined to tackle rising levels of knife crime amid the impression of a growing "culture of insolence" among "thugs" who believed they could act with impunity. 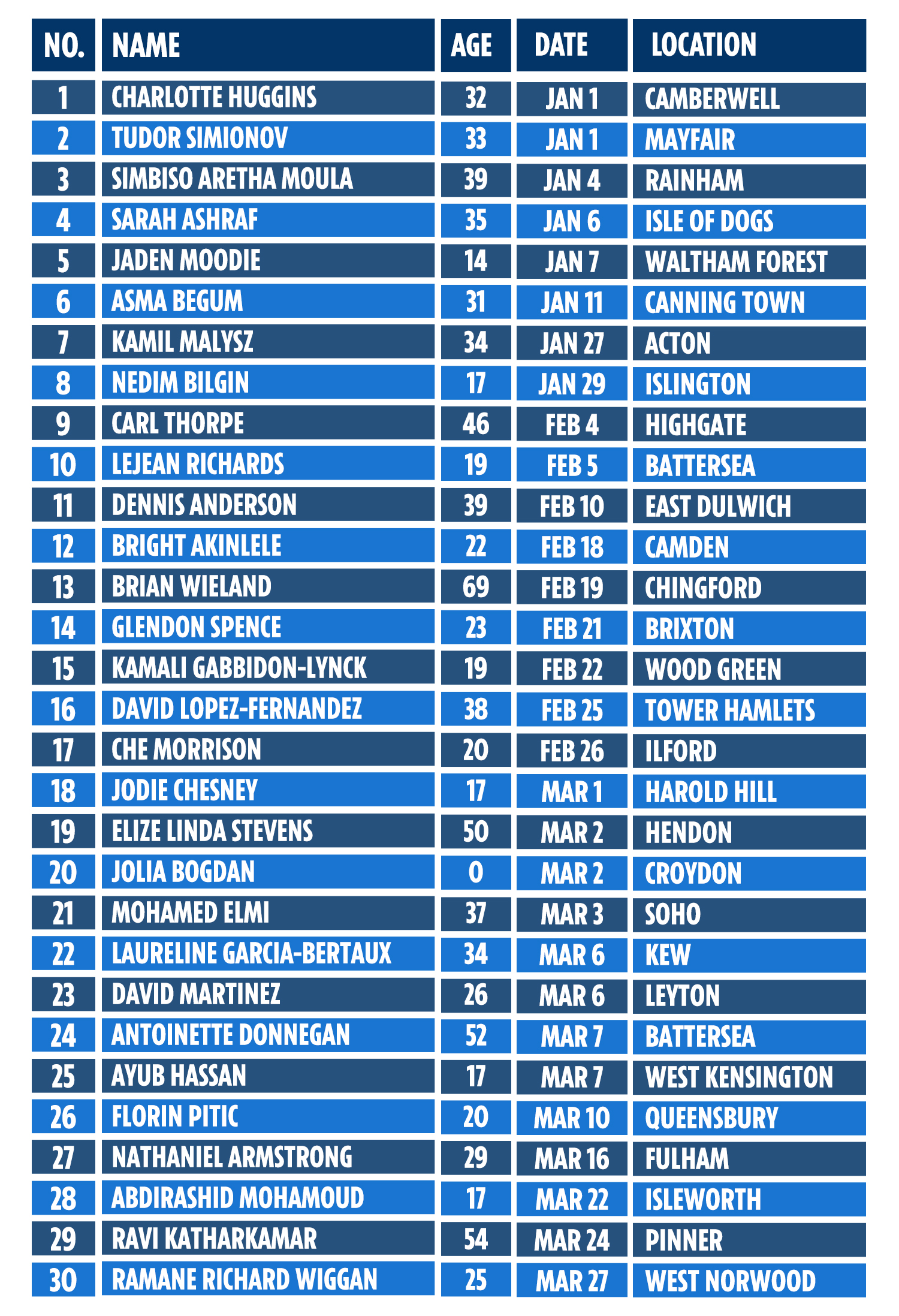 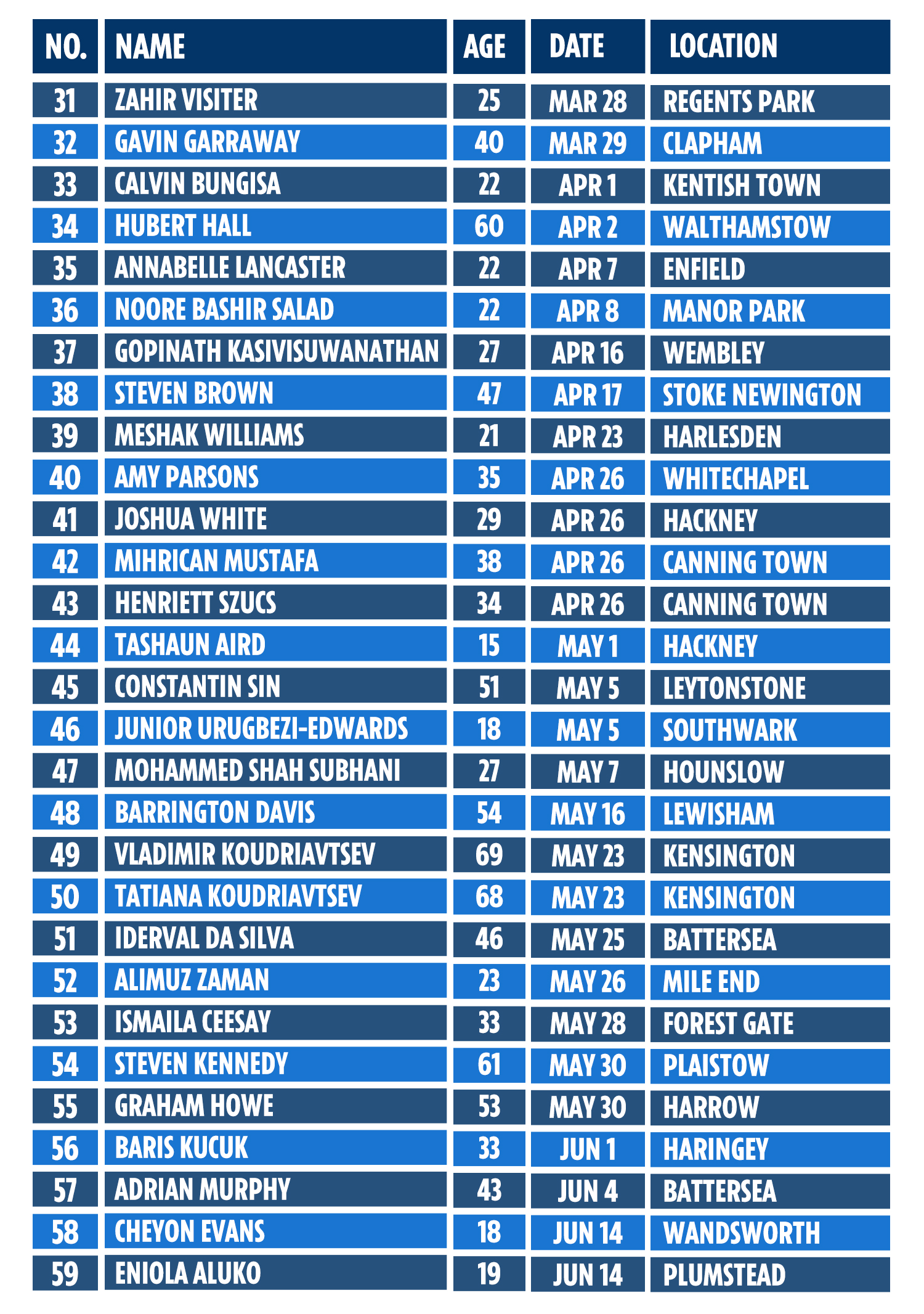 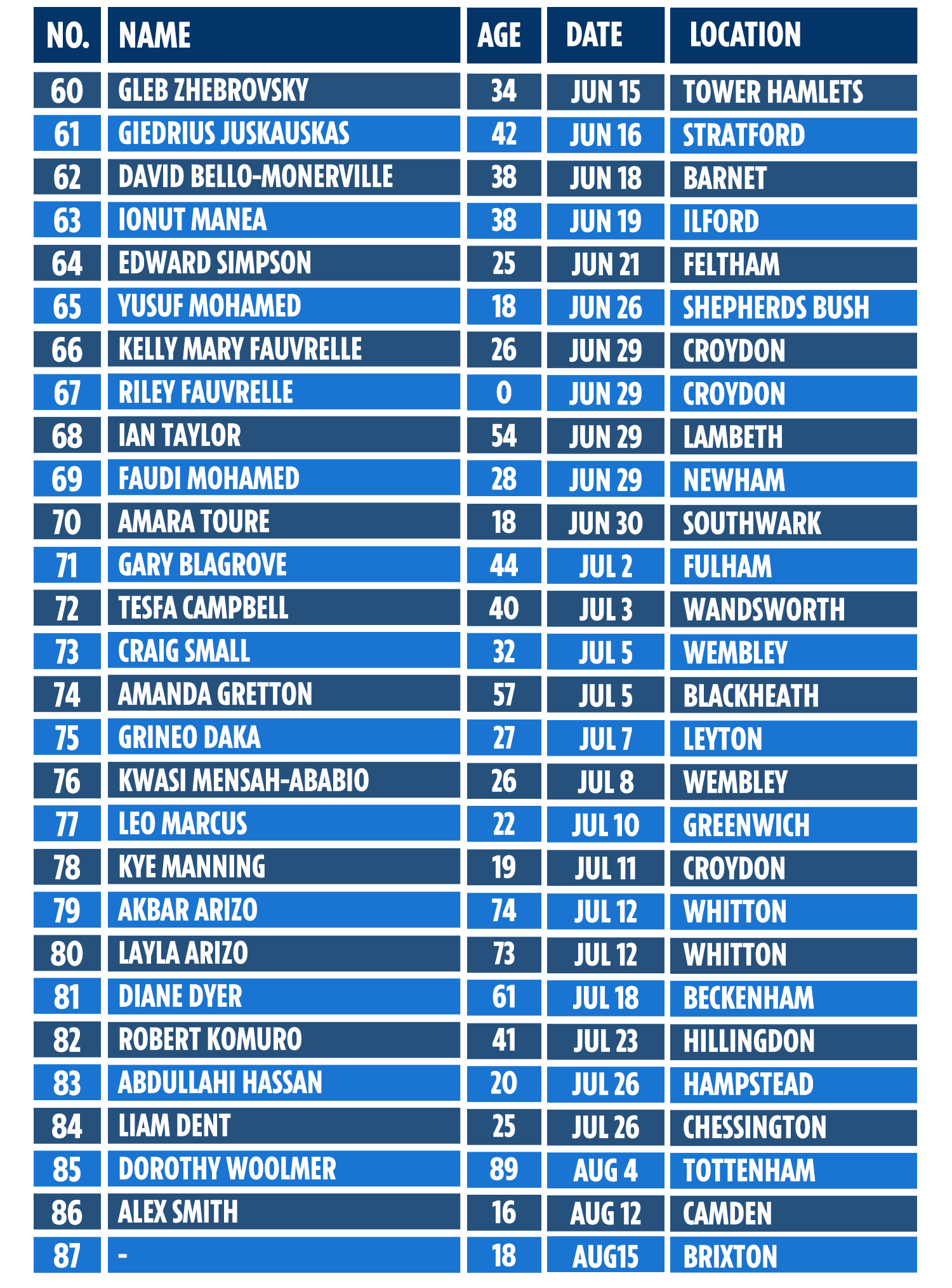