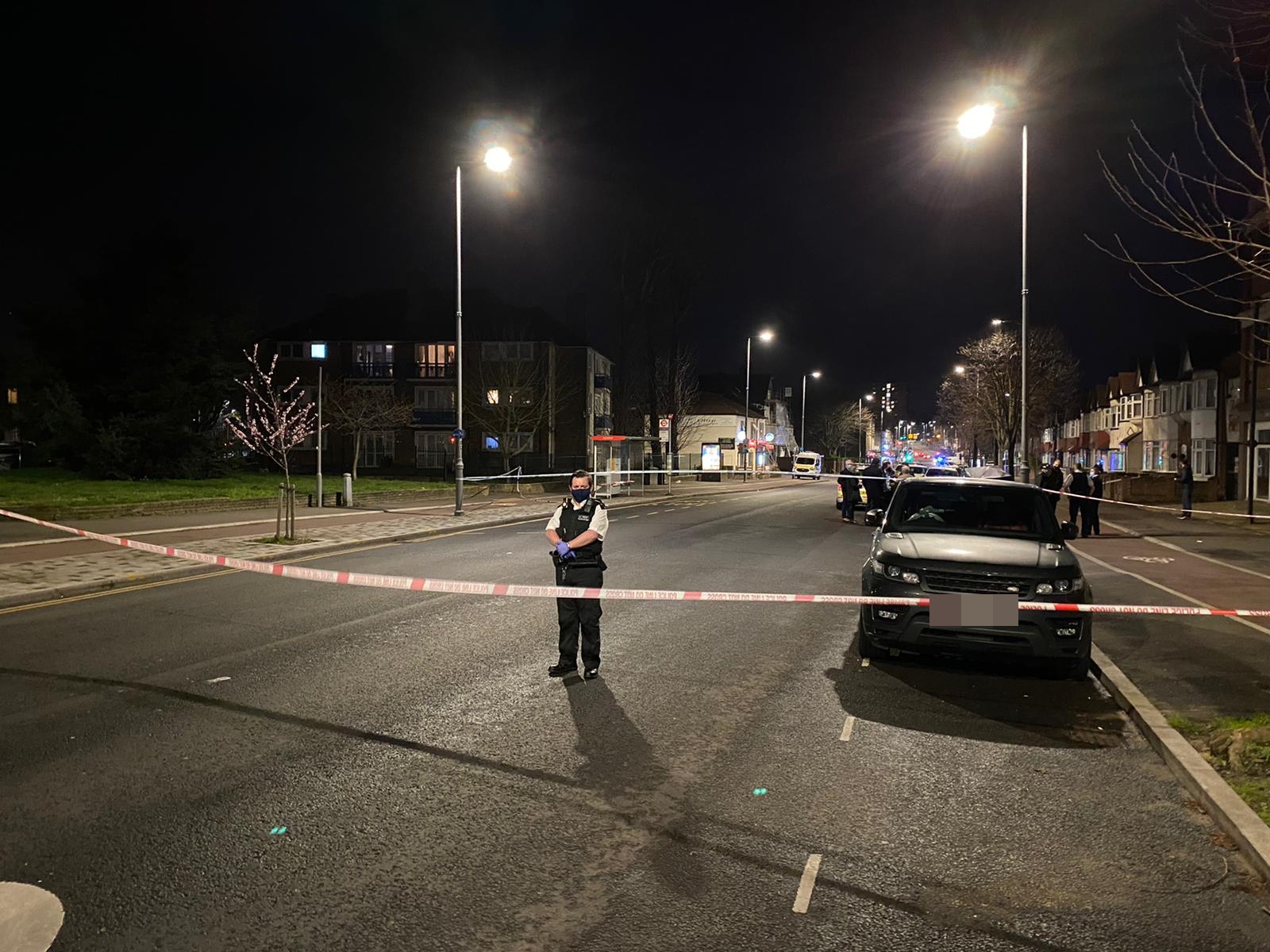 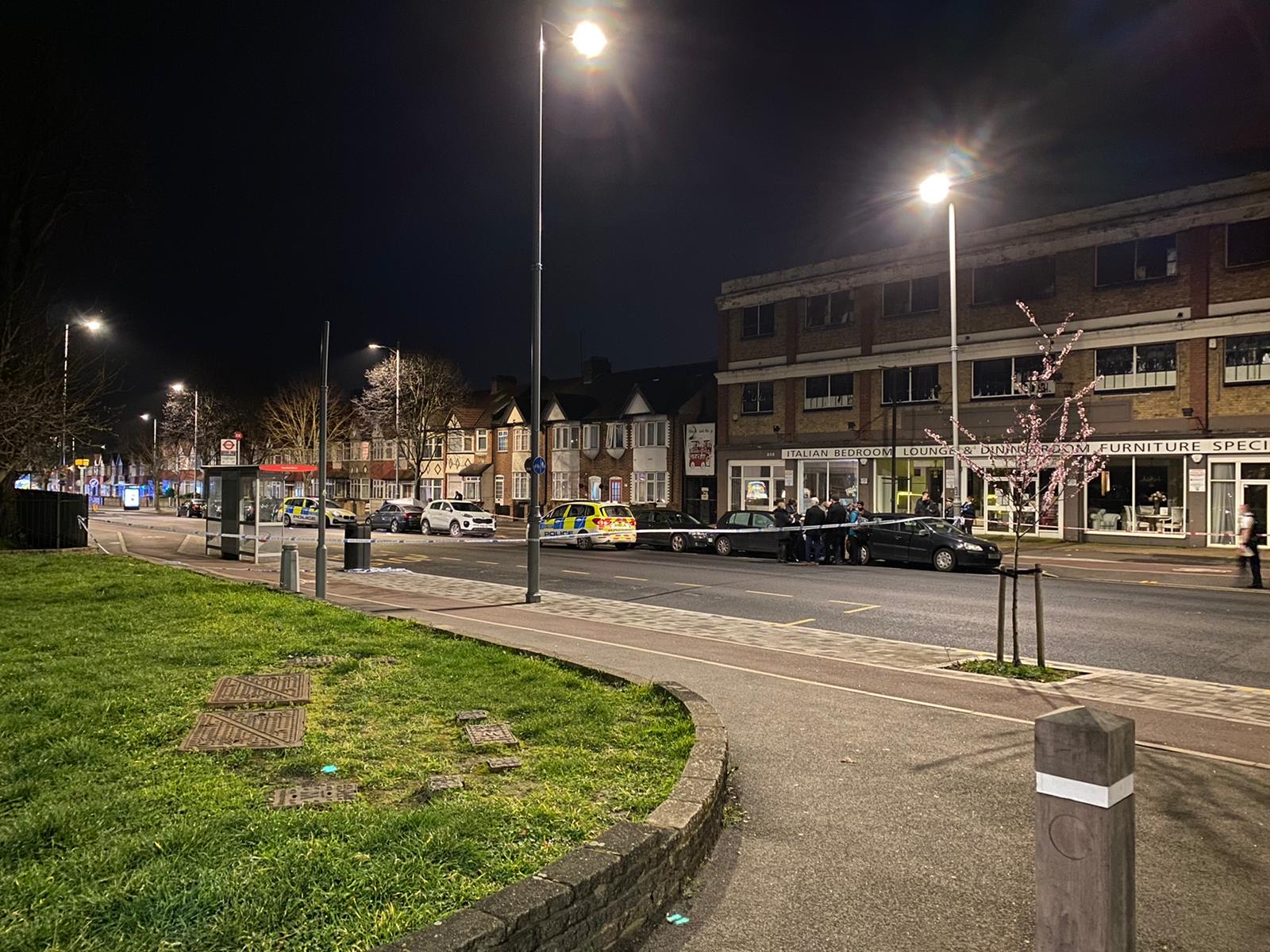 One of the men was pronounced dead after officers and the London Ambulance Service attended the tragic scene.

Roads have been closed in the surrounding areas as cops continue their investigation into the double stabbing.

The second victim is said to have "severe cuts to his hands."

No arrests have been made and enquiries are ongoing.

The Met Police said tonight: "Officers were called to Lea Bridge Road, E17 at 17:20hrs on Wednesday, 17 March to reports of a stabbing.

"A male – no further details – was pronounced dead at the scene.

"Whilst at the scene, a second victim was identified. He is reported to have severe cuts to his hands.

"Road closures are in place in the area.

"No arrest have been made. Enquiries are ongoing." 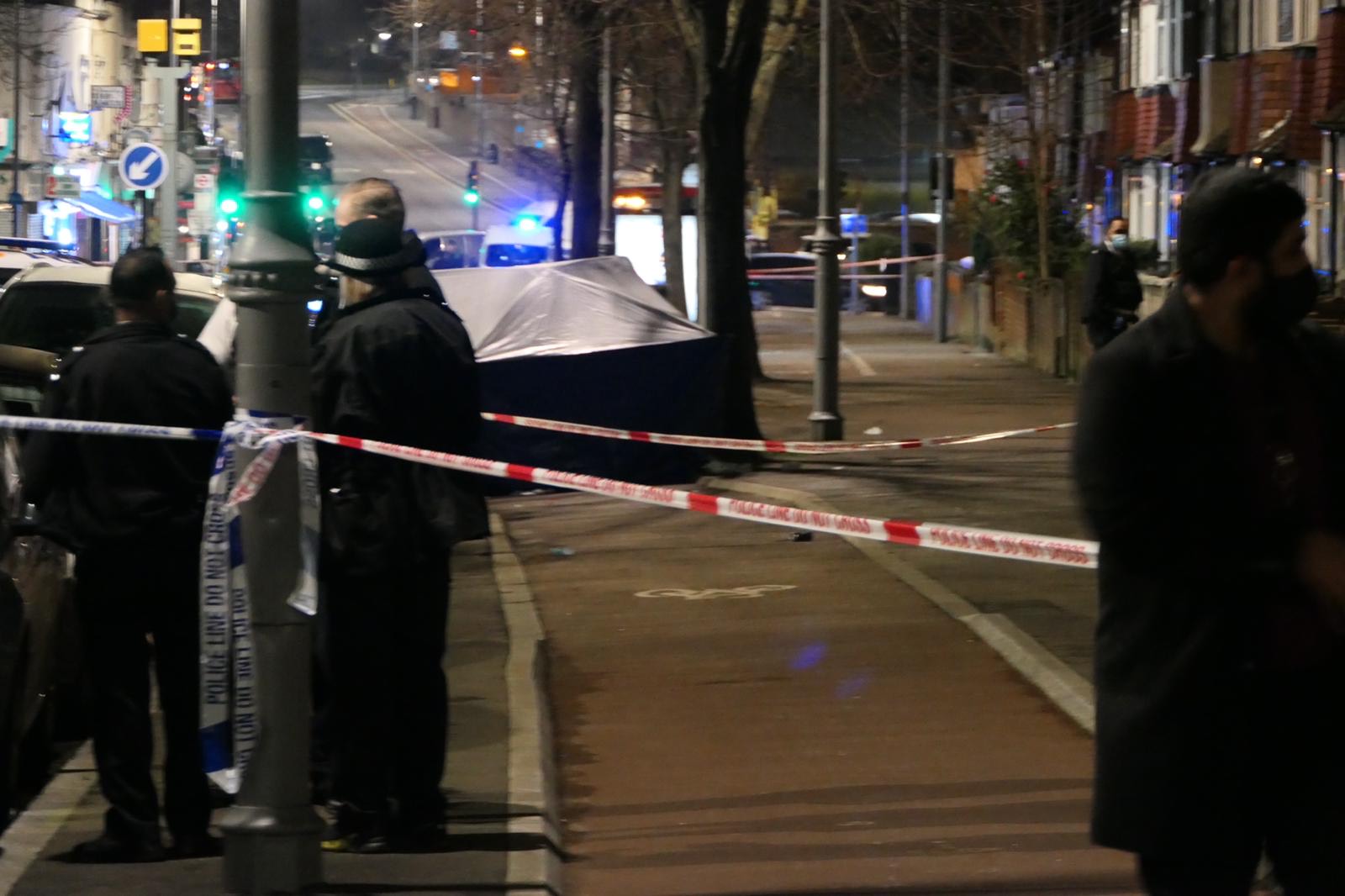 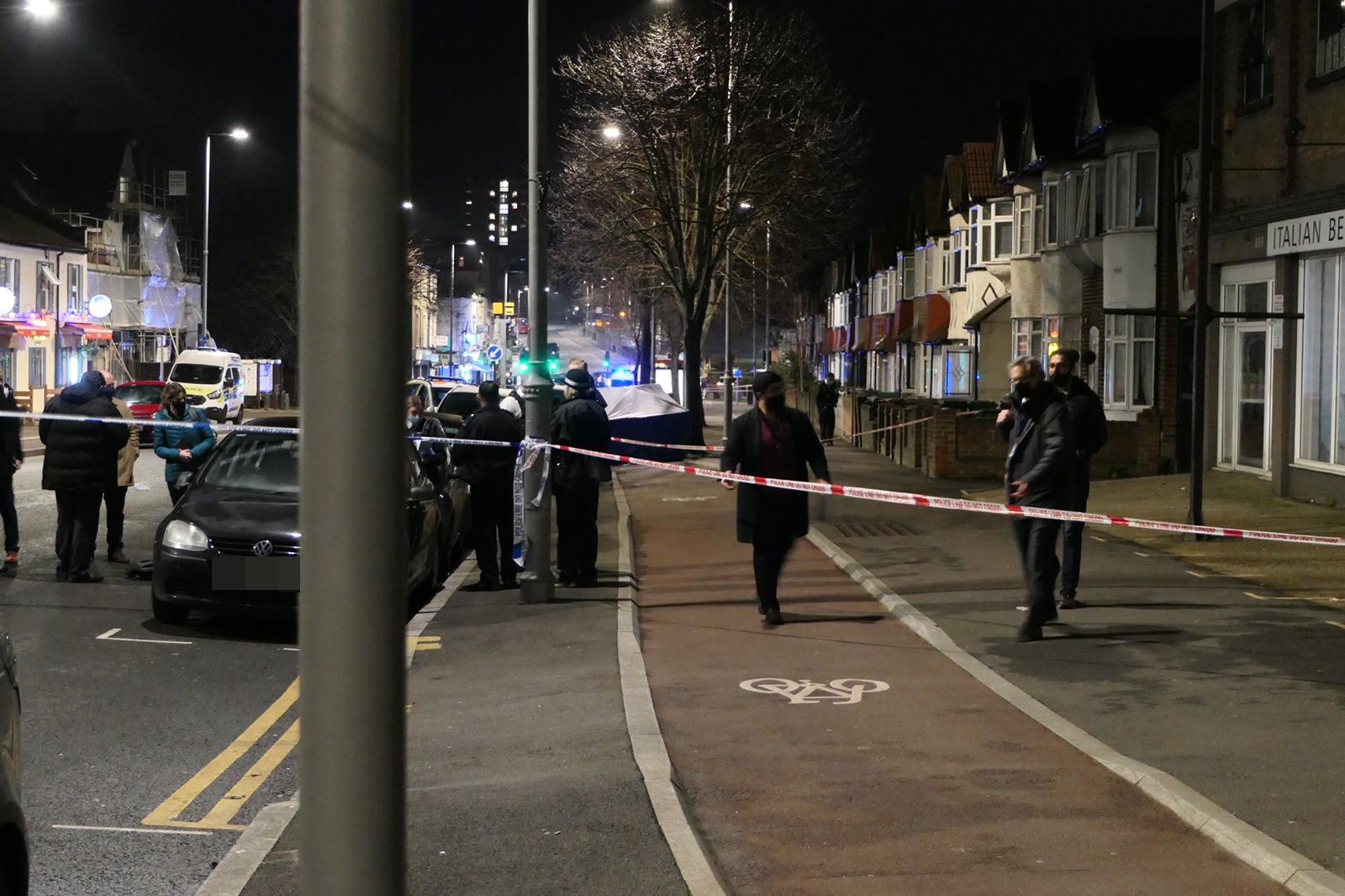