A MAN who claims to have the world’s biggest penis has described how his "unusual bulge"caused him to be stopped by airport security.

Actor Jonah Falcon who has previously claimed his 13.5inch member has helped him bed A-listers and Oscar winners,has admitted that his reputation has ruined his career. 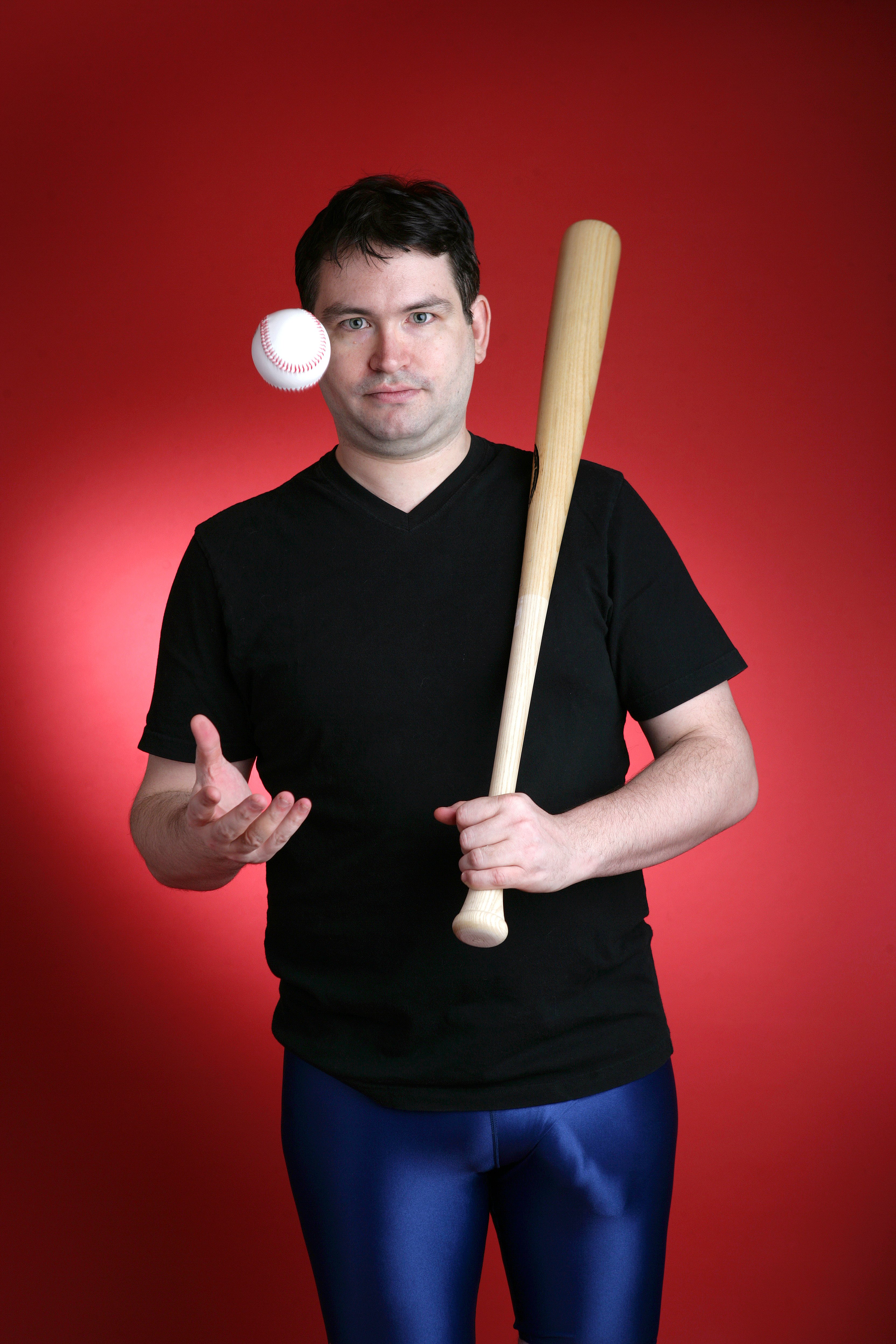 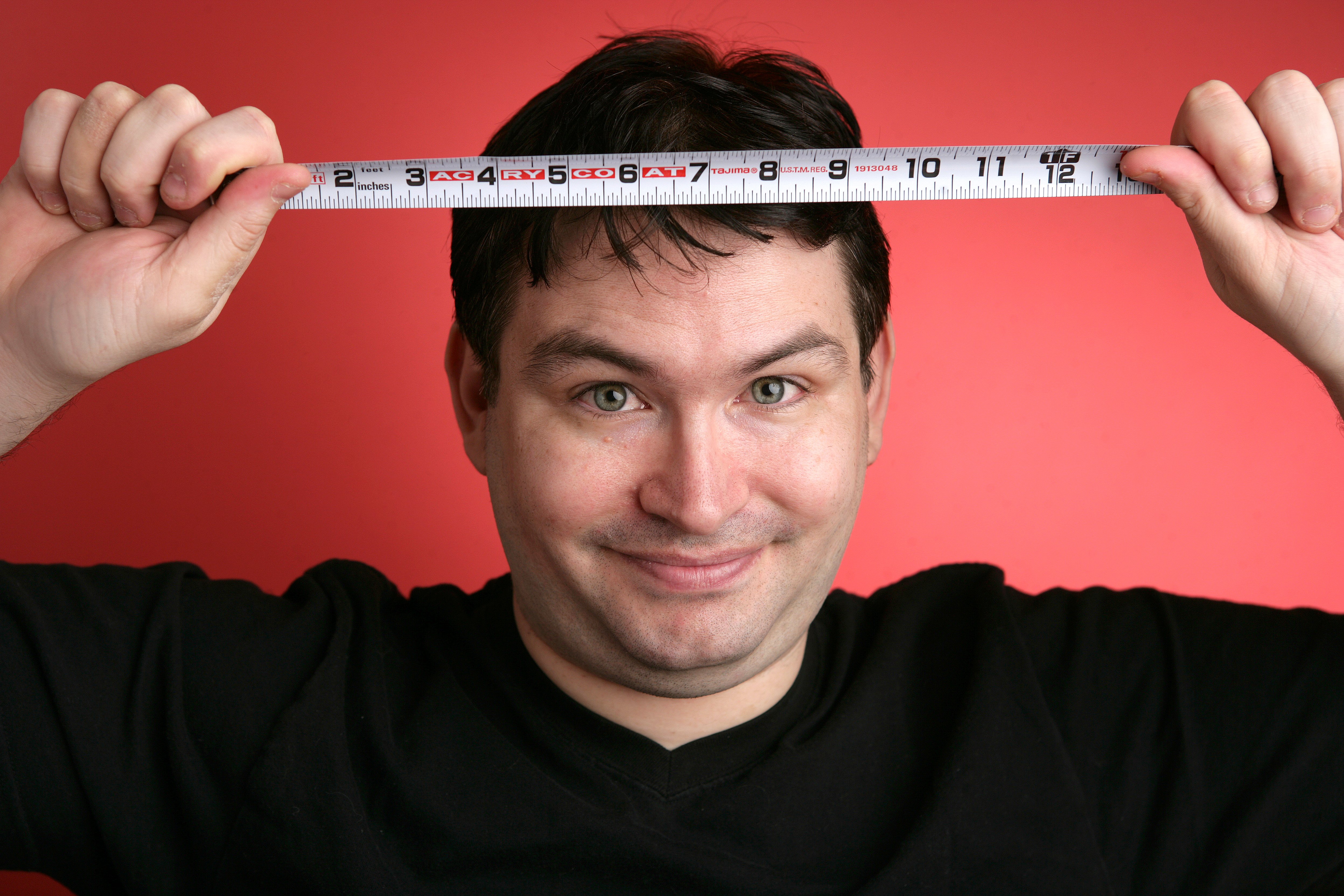 But he claimed he wouldn't want a smaller willy and said there are plenty of perks.

During an interview with Swedish podcast Guldtands, he shared an amusing tale that happened to him while trying to pass through airport security.

The incident took place back in 2012 when guards from Transport Security Administration at San Francisco International Airport became suspicious about his package, fearing he might have hidden something down his trousers and proceeded to a thorough body search.

Jonah said: "They thought I had something in my pants, I don’t know if it was a gun, maybe they thought it was dynamite or something; Just an unusual bulge.

"This was the beginning of those new scanners that basically show you naked in an outline.

"I had my c**k down the side of my leg, half-way to my knee, and they took me out of the line, and had me powder my fingers – I think that detects if I have any bomb stuff.”

“They never actually patted me down or grabbed it, it was just me calmly explaining.

“It was funny at the time, I was never worried about anything. What was the worst that was going to happen? They were going to make me pull it out? I’ve done that about a billion times for people.”

The native New Yorker first hit the headlines in the US in 1999 as the man with the "biggest penis in the world" after being profiled in Rolling Stone magazine and appearing on HBO documentary Private D***s: Men Exposed.

He appeared in This Morning in 2012 and explained that he has a girth of eight inches.

I’m insecure about other things but that’s not one of them."

He previously told the Sun: “When I’m fully hard I’m 13 and a half inches with a seven and a half to eight inch diameter. It’s thicker than my wrist.

“I measured myself at ten years old and I was already eight inches. I never really thought I was that big – it’s just normal to me," he explained.

"It’s only when I compare myself to other guys I think I'm big.

“It doesn’t run in the family – I think it’s just a genetic quirk.

“My family get a bit embarrassed about the whole thing, to be honest.

“I’m quite well known among high school and college kids. Guys between the ages of 14 to 22 are the ones who really recognise me.

“The best thing about having a large penis is that I don’t have insecurity.

"I’m insecure about other things but that’s not one of them."

However, in 2015 another man called Roberto Esquivel Cabrera from Saltillo, Mexico, came forward insisting he had the "biggest penis" in the world at 18.9 inches.

Jonah slammed the new self-proclaimed record holder as "disgusting" and "desperate" before accusing him of cheating by stretching his penis.

But a CT revealed most of his penis was foreskin and growth – while his actual penis glans measures only around six inches.

It later emerged he had spent years stretching his member with weights since he was a teenager. 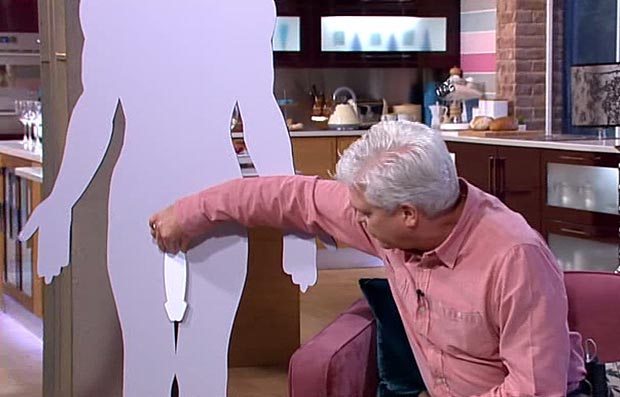