School matron, now 58, is jailed for indecently assaulting 12-year-old pupil she groomed to visit her in her room after lights out when she was 21 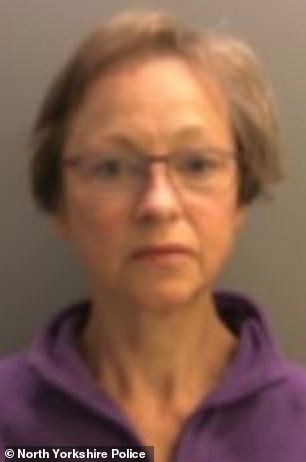 A school matron has been jailed for indecently assaulting a 12-year-old boy she groomed to visit her in her room after lights out.

Susan Bramwell, now 58, was locked up for two years and eight months for abusing the boy in the 1980s.

The incident took place 37 years ago when Bramwell, then known by her maiden name Ackernley, was 21 and worked at a school in Ripon, North Yorkshire, between 1982 and 1983.

She was sentenced at York Crown Court today after admitting two counts of gross indecency and two counts of indecent assault on a boy under 14.

Bramwell was also placed on the sex offenders’ register for life.

The child was abused for around six months when Bramwell lured him into her room at night.

It was not until 2000 that the victim told his wife about what happened, having only ever confided in a small number of close friends and family members.

He plucked up the courage to go to police in February 2018 after reading about a similar case.

He made a formal complaint a year later, sparking a major police probe.

Bramwell was arrested at her home address in Endmoor, Cumbria, in April 2019 and charged.

She appeared at Harrogate Magistrates’ Court in August and the case was sent to York Crown Court. 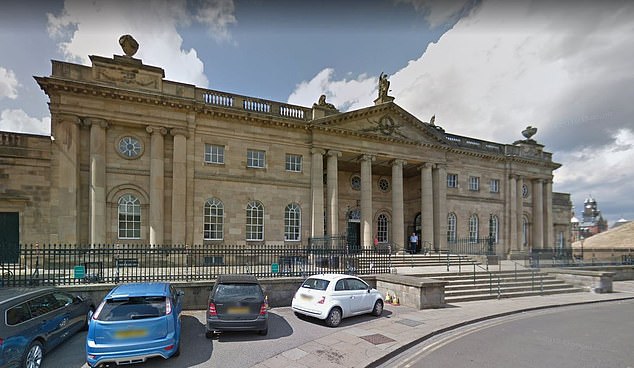 Following the sentencing, Detective Constable Ali Morris said: ‘I have nothing but praise and respect for the victim in this case as he bravely sought justice for the terrible experiences he was forced into 37 years ago by Susan Bramwell – or Susan Ackernley as she was known at the time.

‘She not only abused her position of trust as a school matron, she systematically groomed a vulnerable young child for her own sexual gratification which resulted in self-harm at the time and a lifetime of emotional turmoil for the victim.

‘Bramwell is now facing up to the consequences of her sickening actions and this case demonstrates once again that it is never too late to report child abuse and secure justice.

‘North Yorkshire Police’s Non-Recent Abuse Investigation Team is equipped to provide the essential care and support to victims no matter when they were subjected to the abuse.

‘Even if victims do not want to make a formal complaint, we can still ensure that you receive the independent and sensitive help that is readily available. We are here to help you. You do not have to deal with such personal devastation alone.’