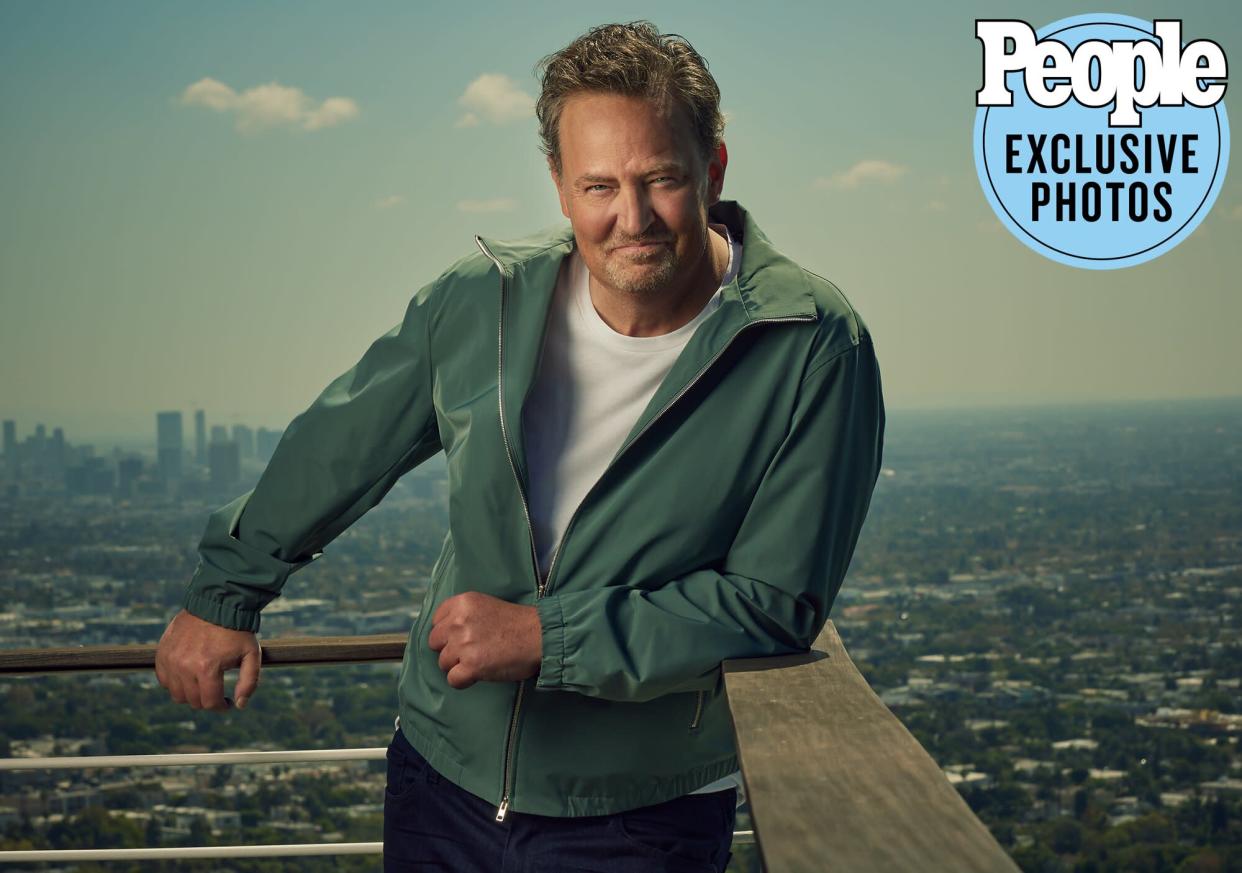 Matthew Perry is ready to share the truth about his life.

The Friends star, 53, beloved for his portrayal of Chandler Bing on the hit TV series, has written a heartbreakingly beautiful memoir, Friends, Lovers and the Big Terrible Thing (available Nov. 1), detailing his journey — one filled with incredible highs and shattering lows.

“I wanted to share when I was safe from going into the dark side of everything again,” he tells PEOPLE exclusively in this week’s cover story. “I had to wait until I was pretty safely sober — and away from the active disease of alcoholism and addiction — to write it all down. And the main thing was, I was pretty certain that it would help people.”

Perry opens his memoir with the revelation that he almost died a few years ago at age 49.

Publicly acknowledging at the time that he suffered from a gastrointestinal perforation, the actor had actually spent weeks fighting for his life after his colon burst from opioid overuse. He spent two weeks in a coma and five months in the hospital and had to use a colostomy bag for nine months. 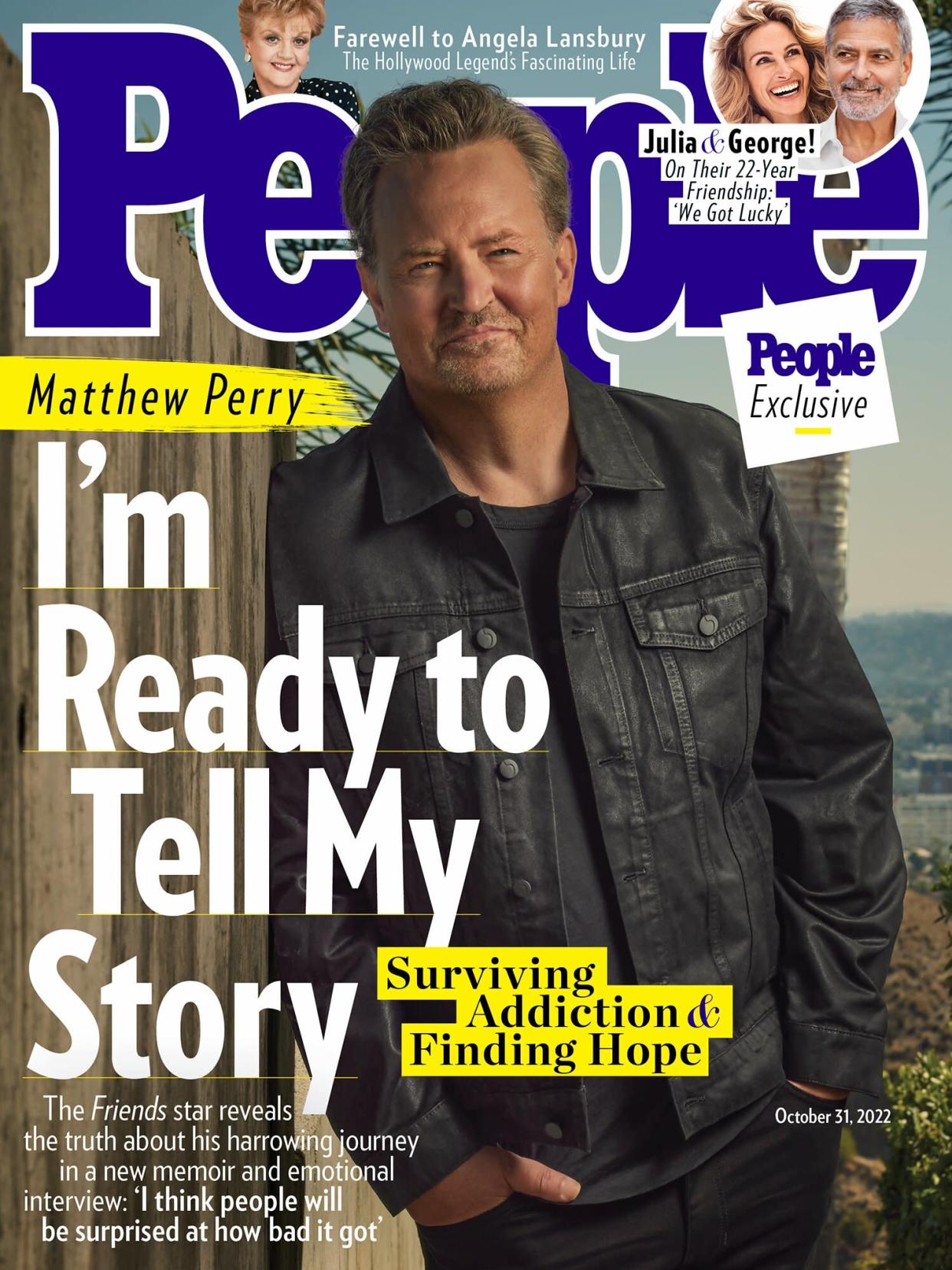 When he was first admitted to the hospital, “the doctors told my family that I had a 2 percent chance to live,” he recalls. “I was put on a thing called an ECMO machine, which does all the breathing for your heart and your lungs. And that’s called a Hail Mary. No one survives that.”

RELATED: Matthew Perry Unveils Cover and Title for His Upcoming Autobiography: ‘I Have Lived to Tell the Tale’

When Perry was first cast on Friends at age 24, his alcohol addiction was just starting to surface. “I could handle it, kind of. But by the time I was 34, I was really entrenched in a lot of trouble,” he admits. “But there were years that I was sober during that time. Season 9 was the year that I was sober the whole way through. And guess which season I got nominated for best actor? I was like, ‘That should tell me something.'”

At one terrifying point during his Friends reign, Perry was taking 55 Vicodin a day and was down to 128 pounds. “I didn’t know how to stop,” he said. “If the police came over to my house and said, ‘If you drink tonight, we’re going to take you to jail,’ I’d start packing. I couldn’t stop because the disease and the addiction is progressive. So it gets worse and worse as you grow older.” 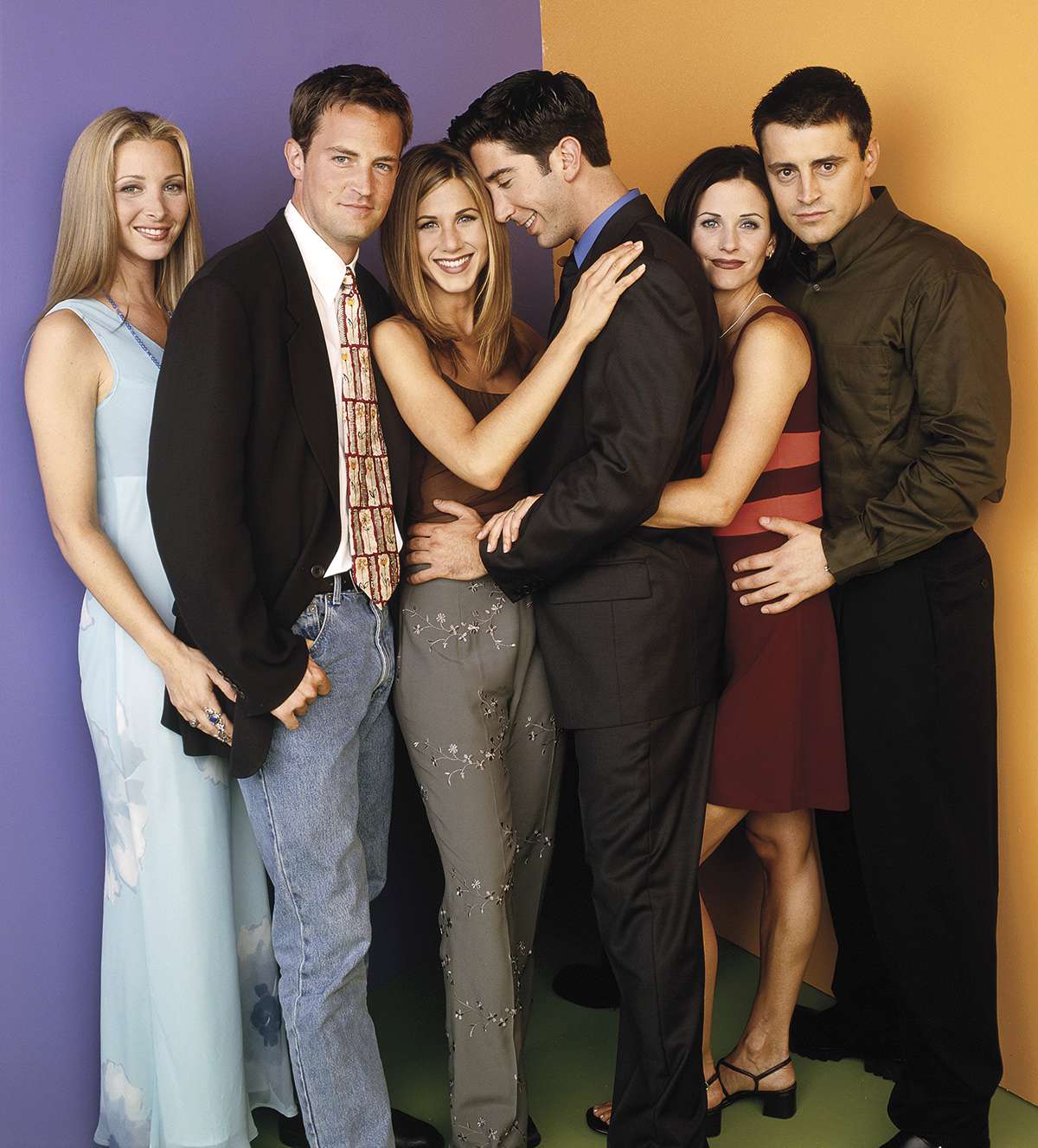 RELATED: Courteney Cox Says Matthew Perry Put ‘a Lot of Pressure on Himself’ During Friends

Though Perry tried to hide his condition, the dramatic changes in his appearance each year reflected his state of sobriety. His cast mates “were understanding, and they were patient,” he adds. “It’s like penguins. Penguins, in nature, when one is sick, or when one is very injured, the other penguins surround it and prop it up. They walk around it until that penguin can walk on its own. That’s kind of what the cast did for me.”

Candid about his relapses — he has been to rehab 15 times over the years — Perry has become well-versed on the tools necessary to maintain sobriety. “I’m pretty healthy now,” he says, before joking, “I’ve got to not go to the gym much more, because I don’t want to only be able to play superheroes. But no, I’m a pretty healthy guy right now.”

While he prefers not to disclose how long he’s currently been sober, he does still count each day. “It’s important, but if you lose your sobriety, it doesn’t mean you lose all that time and education,” he says. “Your sober date changes, but that’s all that changes. You know everything you knew before, as long as you were able to fight your way back without dying, you learn a lot.”

He also has his scars: He’s had 14 surgeries on his stomach so far. “That’s a lot of reminders to stay sober,” he says. “All I have to do is look down.”

His impetus to stop taking drugs? “My therapist said, ‘The next time you think about taking Oxycontin, just think about having a colostomy bag for the rest of your life,'” Perry recalls. “And a little window opened and I crawled through it and I no longer want Oxycontin anymore.”

Now Perry is more determined than ever to try and help others who have struggled with addiction as well. “There were five people put on an ECMO machine that night and the other four died and I survived,” he says. “So the big question is why? Why was I the one? There has to be some kind of reason.” 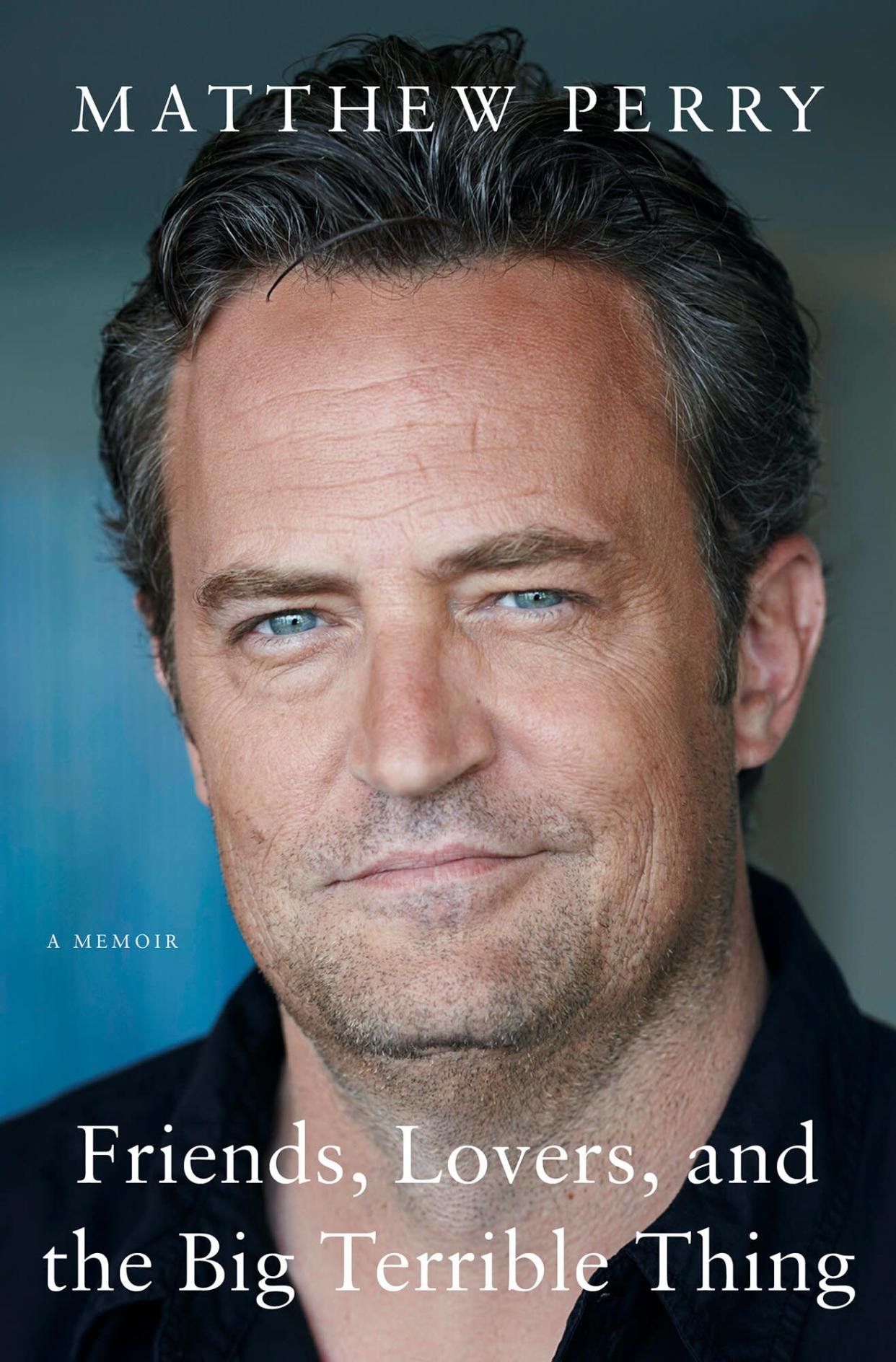 For those who read the book, “I think they’ll be surprised at how bad it got at certain times and how close to dying I came,” he says. “I say in the book that if I did die, it would shock people, but it wouldn’t surprise anybody. And that’s a very scary thing to be living with. So my hope is that people will relate to it, and know that this disease attacks everybody. It doesn’t matter if you’re successful or not successful, the disease doesn’t care.”

For more on Matthew Perry, pick up the latest issue of PEOPLE, on newsstands everywhere Friday.

When it comes to gratitude, Perry has learned that “everything starts with sobriety. Because if you don’t have sobriety, you’re going to lose everything that you put in front of it, so my sobriety is right up there,” he says. “I’m an extremely grateful guy. I’m grateful to be alive, that’s for sure. And that gives me the possibility to do anything.”

The journey, though incredibly dark at times, has made Perry stronger “in every way,” he insists. “What I’m most surprised with is my resilience. The way that I can bounce back from all of this torture and awfulness. Wanting to tell the story, even though it’s a little scary to tell all your secrets in a book, I didn’t leave anything out. Everything’s in there.”

But it’s also a story “that’s filled with hope,” he adds. “Because here I am.”

If you or someone you know is struggling with substance abuse, please contact the SAMHSA helpline at 1-800-662-HELP.