MISS USA is a conservative black pageant queen from Mississippi who's supports the Second Amendment and has sung at one of President Donald Trump's rallies in her state.

Asya Branch received the title on Monday night at Elvis Presley's Graceland in Memphis, Tennessee and the 22-year-old will soon move to New York City to begin her duties. 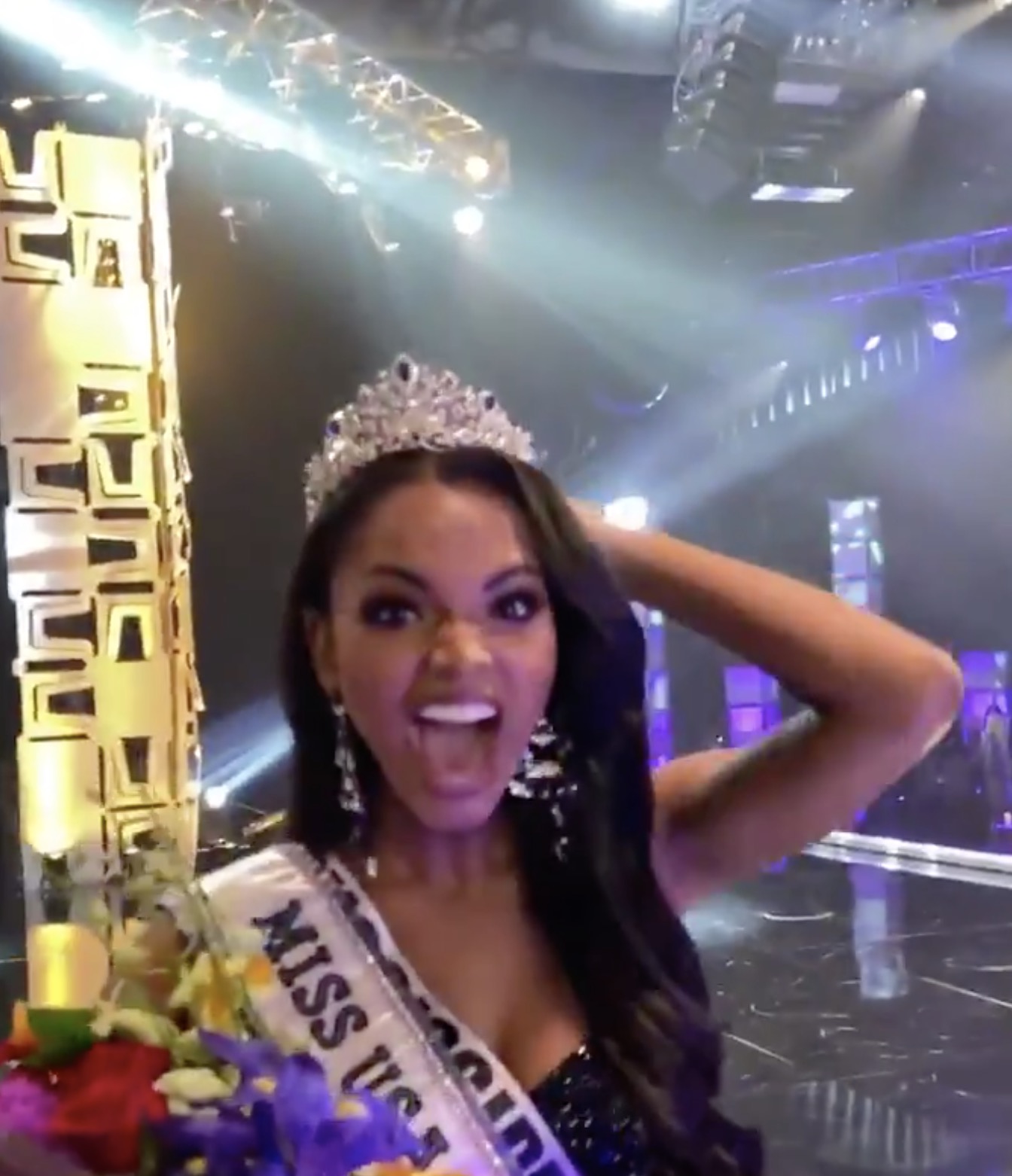 The beauty queen has met Trump several times and was even included in a 2018 roundtable discussion about criminal justice reform with the president and his son-in-law Jared Kushner.

That same year, she became the first black woman to be crowned Miss Mississippi and sang the national anthem at a Trump rally in the state.

“Incredible honor to sing the national anthem tonight in Southaven for the President Trump rally,” she wrote on Instagram at the time.

Although she hasn't explicitly said whether or not she supports Trump, Branch's conservative views align with those of his administration. 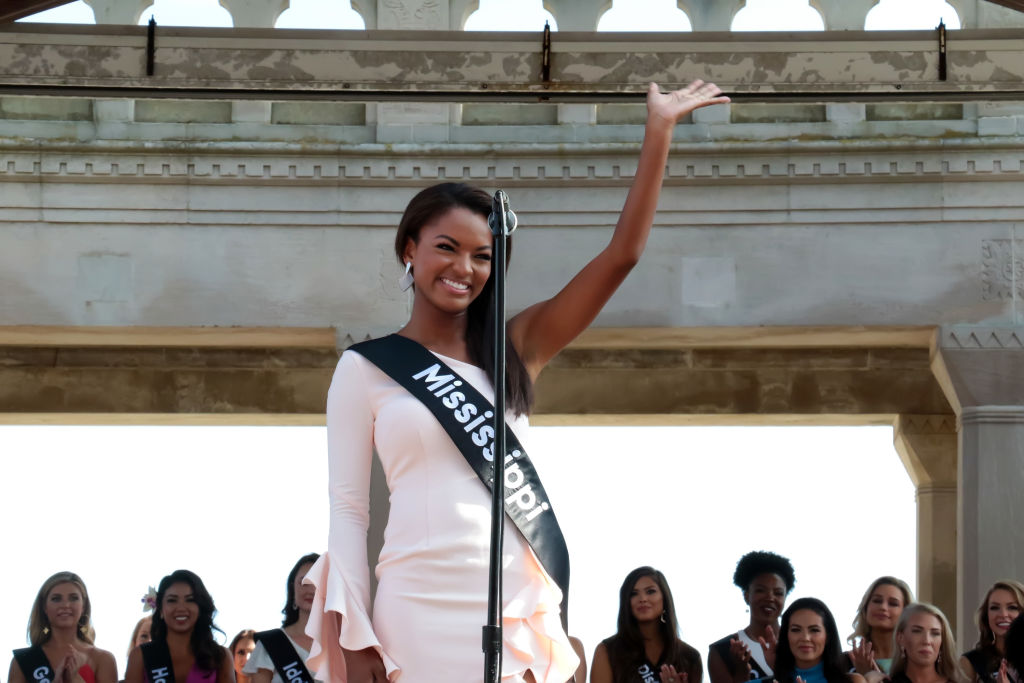 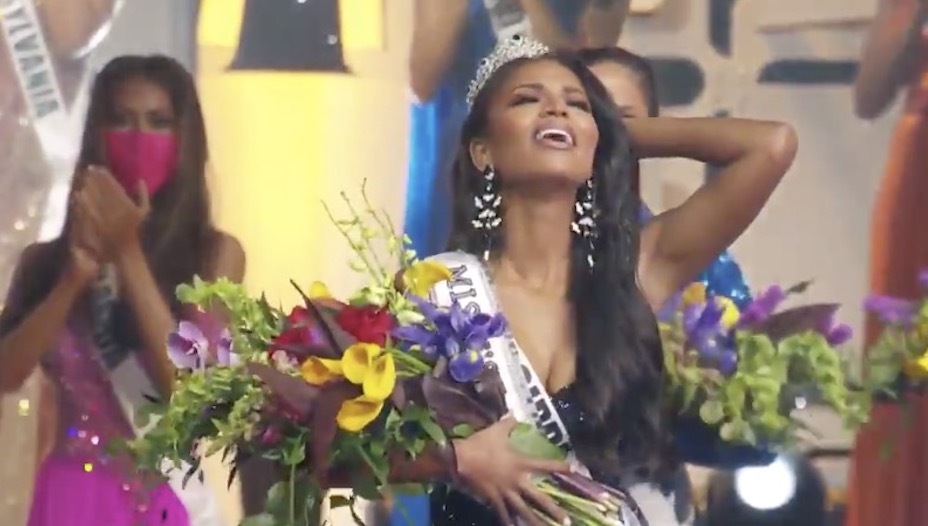 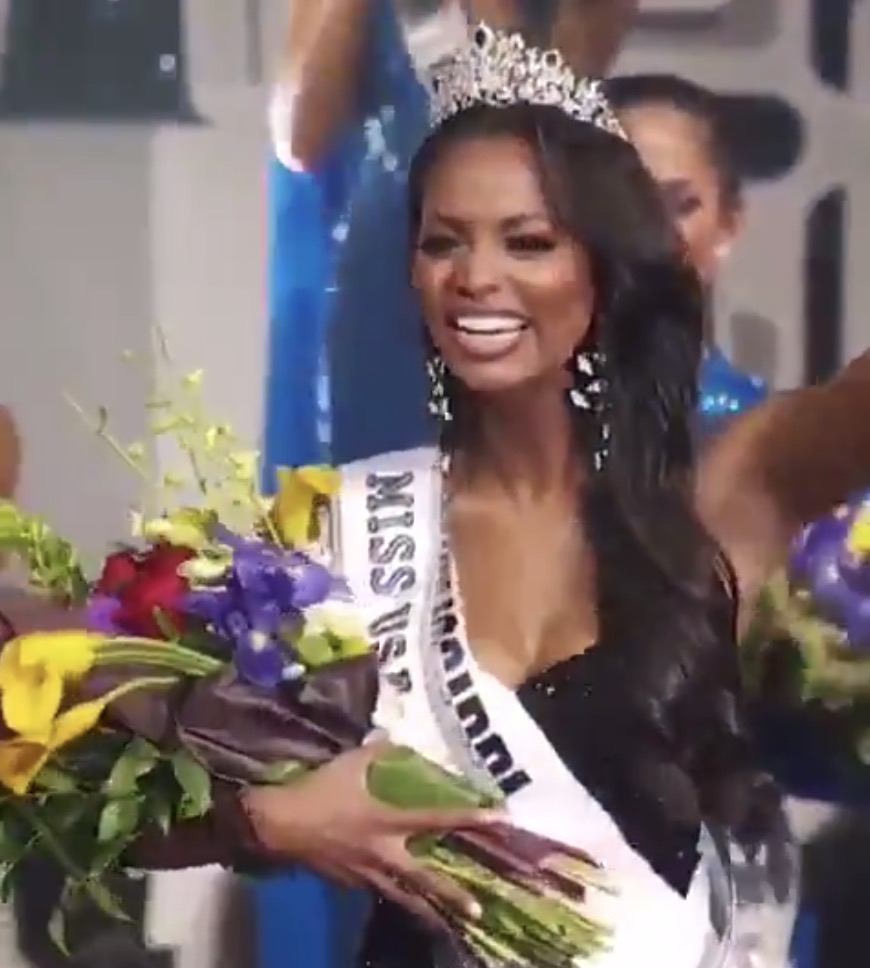 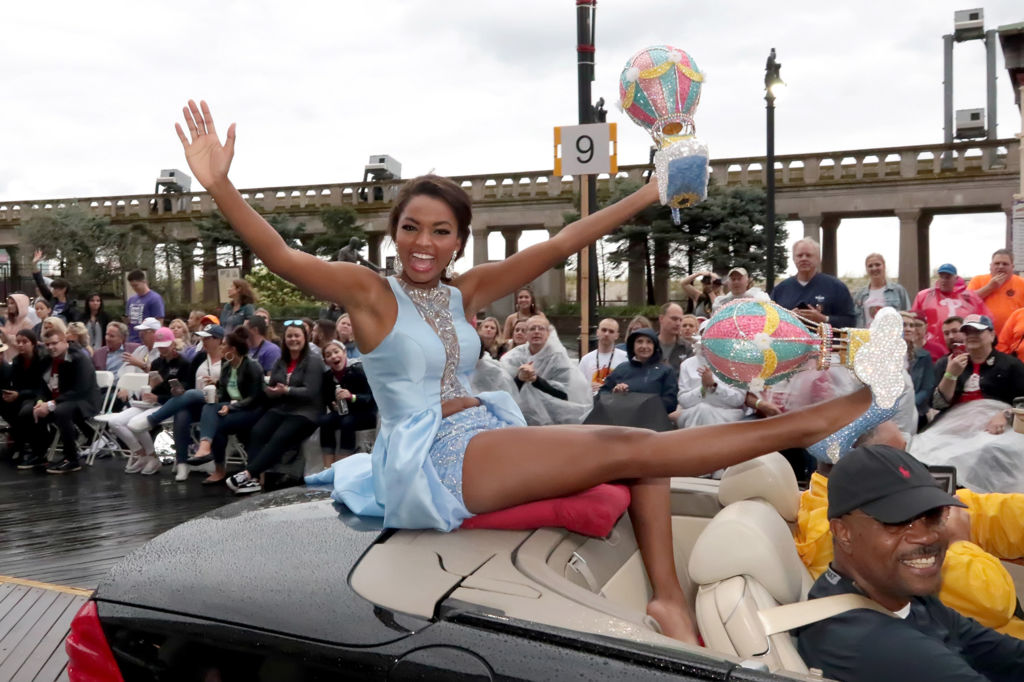 She also supports responsible gun ownership and has spoken in favor of educating Americans on how to use them safely.

"As someone who grew up in a home with guns, I learned at an early age how to load, how to fire and gun safety, and I think that education should be available to everyone," Branch said during a part of the competition on Monday, according to the Daily Beast.

"I think it’s important that we not ban guns, because obviously, people will find a way to get what they want anyways, but I think it’s our Second Amendment right, and we just need more safety surrounding that."

She also noted that people who want to purchase guns should complete training and tests in order to buy them.

At 17 years old, Branch attended summer school at the prestigious Harvard University and launched her own cosmetics line, Branch Beauty, after getting her undergraduate degree at Ole Miss.

She is the sixth of eight siblings, according to her official pageant bio, and her father is a retired military man, while her mom worked as a teacher's assistant.

When she was just 10 years old, Branch's father was arrested at their home for kidnapping and armed robbery as she and her siblings looked on from the family car.

While her father was locked up, the bank foreclosed their home, a moment she said "ended up changing me."

"That day our lives changed forever, we had a beautiful home and a great life," she told Empower Mississippi. 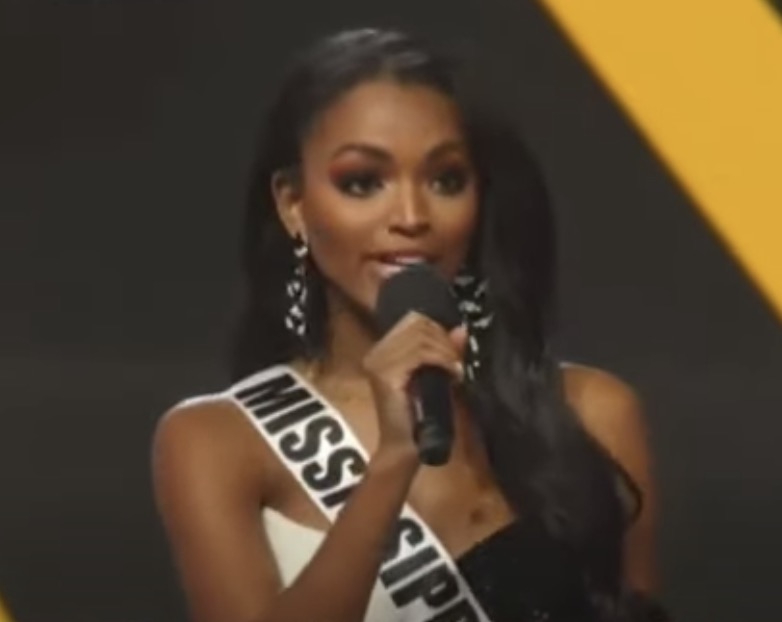 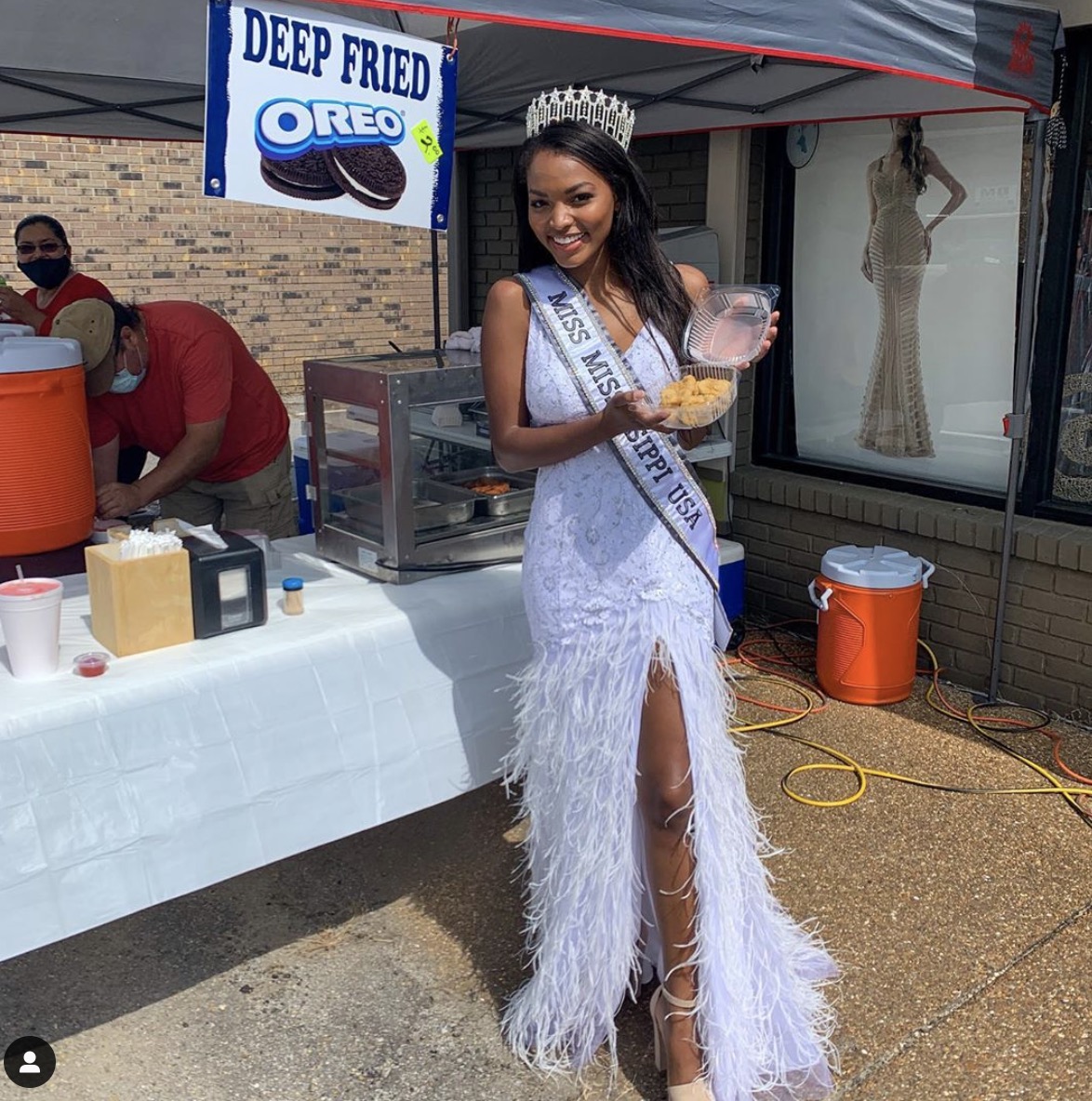 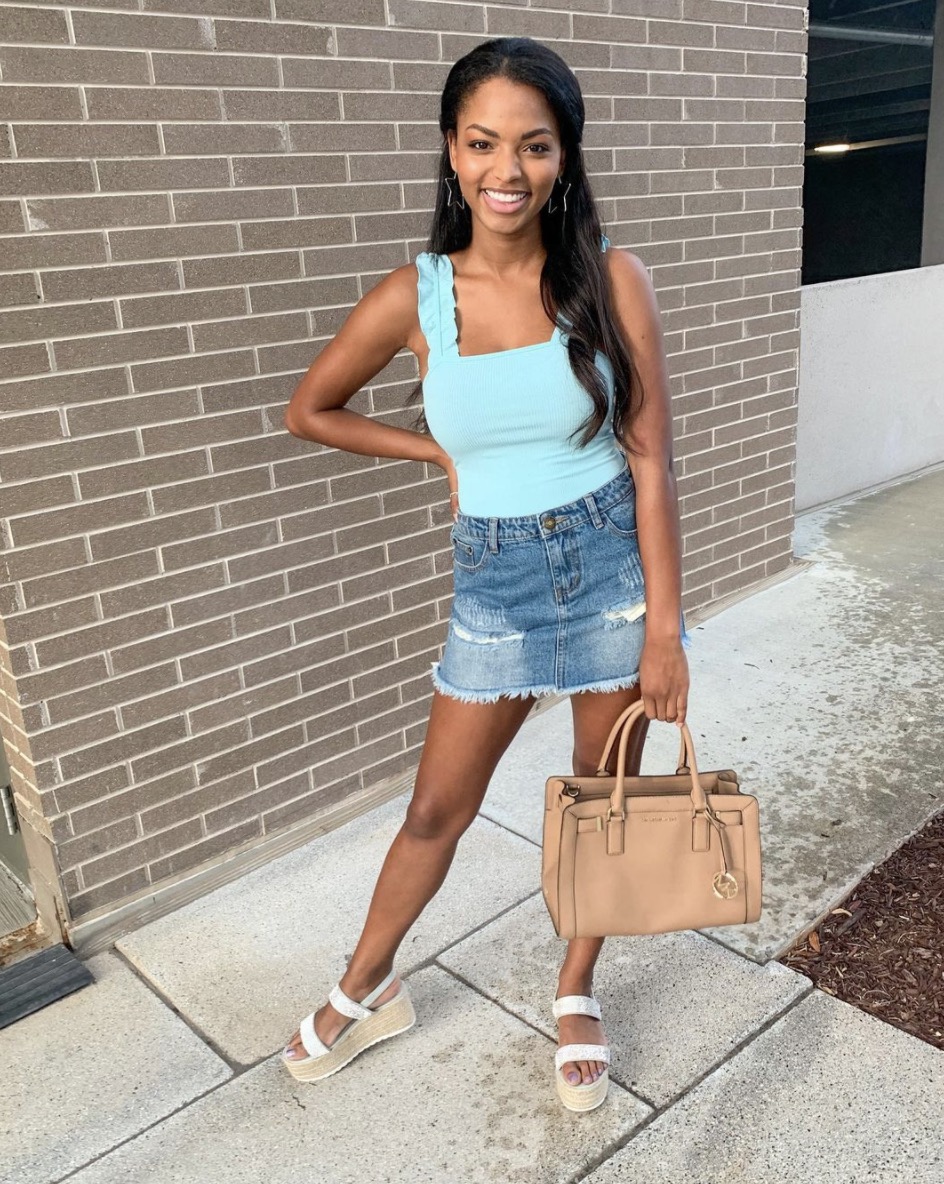 "People looked at us differently when they found out that my father was in prison. That was a critical stage in my life and it ended up changing me. I felt this overwhelming shame."

Now, Branch discusses her father's story to help other children with incarcerated parents.

Branch has advocated for criminal justice reform and started an initiative called "Finding Your Way: Empowering Children of Incarcerated Parents," according to Glamour.