ONE of these beautiful babes is about to be crowned our Sunbeams champion 2021.

The grand final vote closed yesterday and our judges are busy checking and verifying who has triumphed in the contest that saw thousands of you cast your vote at thesun.co.uk. 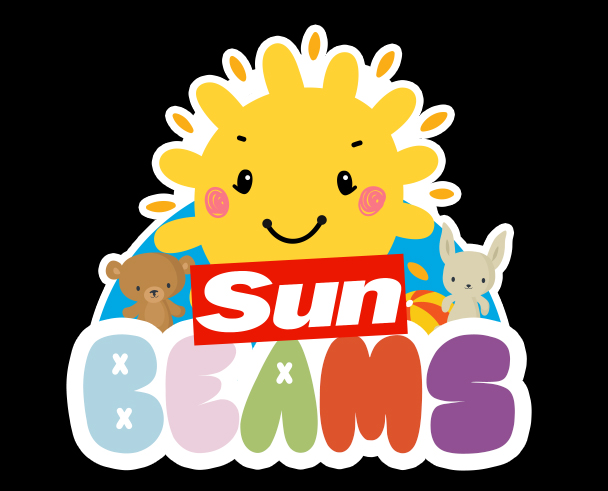 This year we had a mammoth 15,383 entries for our bonny baby comp, which were whittled down to 48 frontrunners by our judges. Then we handed the decision over to you, our great readers. After eight heats and two semi-finals, you chose an all-female final.

And each one of these gorgeous girls would be a worthy winner. But there can only be one – and her parents or guardians will be notified next week.

Here, we meet the finalists in with a chance of scooping the £1,000 top prize. Who do you think has won? 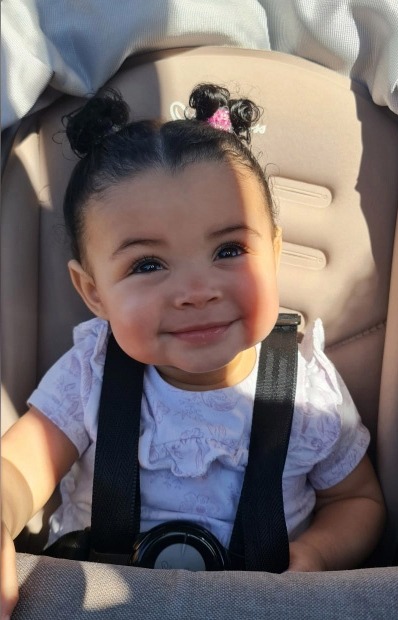 LITTLE Amaya, ten months, is the only daughter of Daniel, 23, and Amber, 24, from Eastbourne, East Sussex.

Her dad, a retail assistant, said: “All her life was in lockdown, until recently. She made it brighter for us, as we could both be at home and spend time with her.” 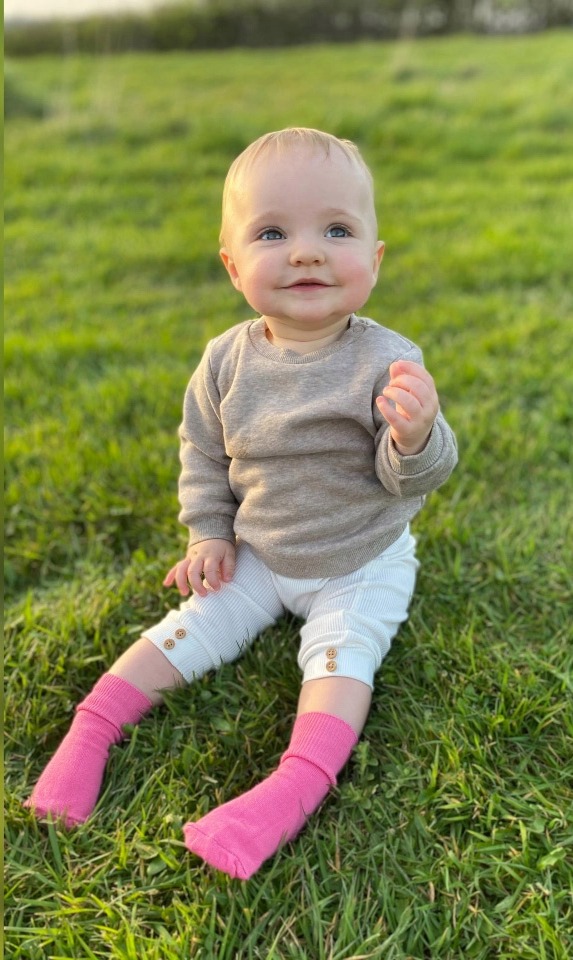 ONE-year-old Hallie is already one of Derby’s social butterflies with a larger-than-life personality.

Mum Abbie, 27, said: “She’s impossible to be angry with as when she’s told off she scrunches up her nose and smiles at you. She will be the class clown one day.” 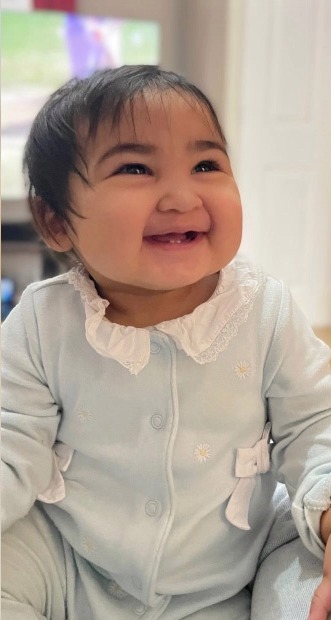 AFTER years of trying for a baby, Amelia was a blessing to her parents thanks to IVF.

Dad Zaki, 38, a trainee accountant in Weston-super-Mare, Somerset, said: “She is our angel. She just had her birthday, she’s a pandemic baby.” 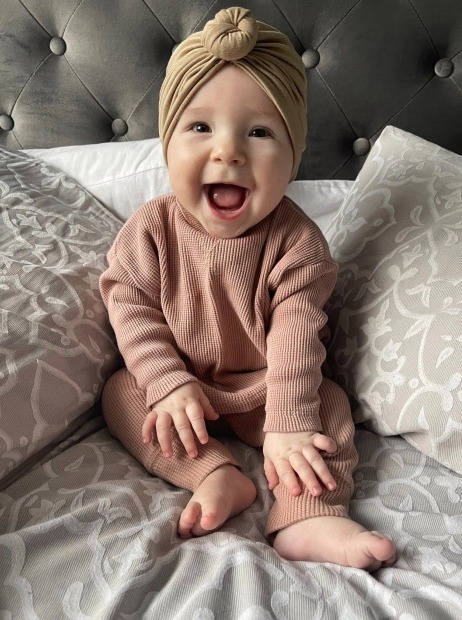 CHEEKY Edie, from Birmingham, has already started trying to get her own food at just nine months old.

Mum Hannah, 28, a teacher, said: “Edie is a dream. She’s becoming independent and likes to pull the spoon out of our hands at mealtimes so she can feed herself.” 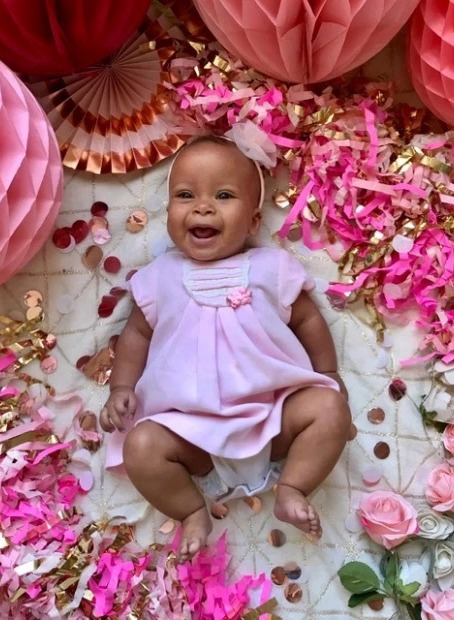 Mum Grace, 32, said: “She’s very outgoing, she loves other babies. She goes to her music class on a Monday and plays in the garden a lot.” 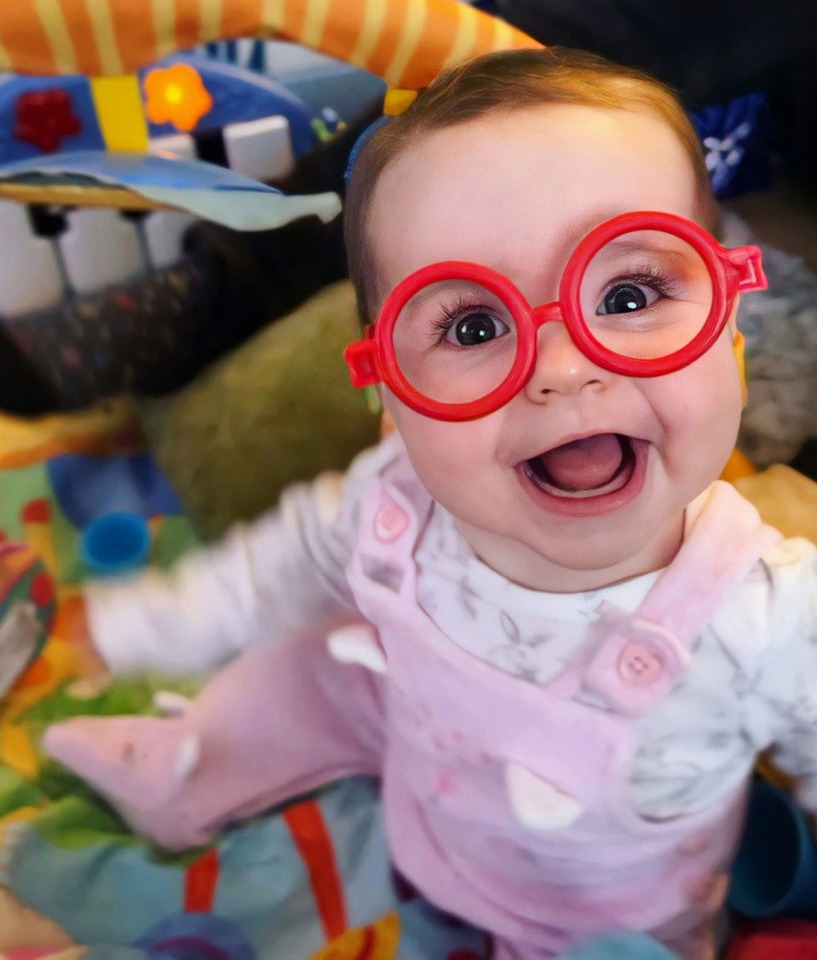 LITTLE Ivy, from Bexhill-on-Sea, East Sussex, might have been born in lockdown but that hasn’t stopped her gaining early social skills.

Mum Lucy, 26, said: “She’s just learnt to wave and likes to do that to everyone when we are out.”